A look ahead to Saturday’s visit of the Lilywhites

The Terriers go into the game in good spirits following a first win since the resumption of the Sky Bet Championship season, at Birmingham City on Wednesday evening.

Goals from Karlan Grant, Fraizer Campbell and Elias Kachunga were enough to lift Town up to 19th in the table ahead of Saturday’s visit of the promotion-chasing Lilywhites.

Saturday’s game will be Town’s first at the John Smith’s Stadium since the opening weekend of the restart when Wigan Athletic were the visitors to the West Yorkshire.

Danny Cowley’s side will be hoping for a different outcome to the one in that game, and the one in the reverse fixture with Preston at Deepdale in November, when the Lilywhites ran out 3-1 winners.

The Lilywhites haven’t quite had the post-lockdown start they would have hoped for in search of a Play-Off place come the end of the season.

Alex Neil’s side have only picked up one point from a possible nine in the opening few rounds since the Sky Bet Championship’s restart.

Following a draw at Luton Town on their return, Preston have lost to both Cardiff City and Derby County on home soil in the last week.

It continues their struggles for form that hampered them prior to the season’s suspension, in which they won just one of their last five before the break.

Results either side of the restart have seen them slip to ninth in the table, four points off sixth place Cardiff City.

The Lilywhites will be hoping to kick-start some late-season momentum with a sixth away win in the league and a first on the road since a 2-0 victory at Stoke City in February, when they travel to the John Smith’s Stadium on Saturday.

The goalkeeper had loan spells with the Lilywhites during both the 2012/13 and 2013/14 seasons before making the move from Norwich City permanently in 2017. This season, Rudd has played in every minute of Preston’s Sky Bet Championship campaign and is the only Lilywhites player to appear in all 40 of the Club’s league games so far this season. The 29-year-old also represented England at several youth levels between Under-16s and Under-21s. 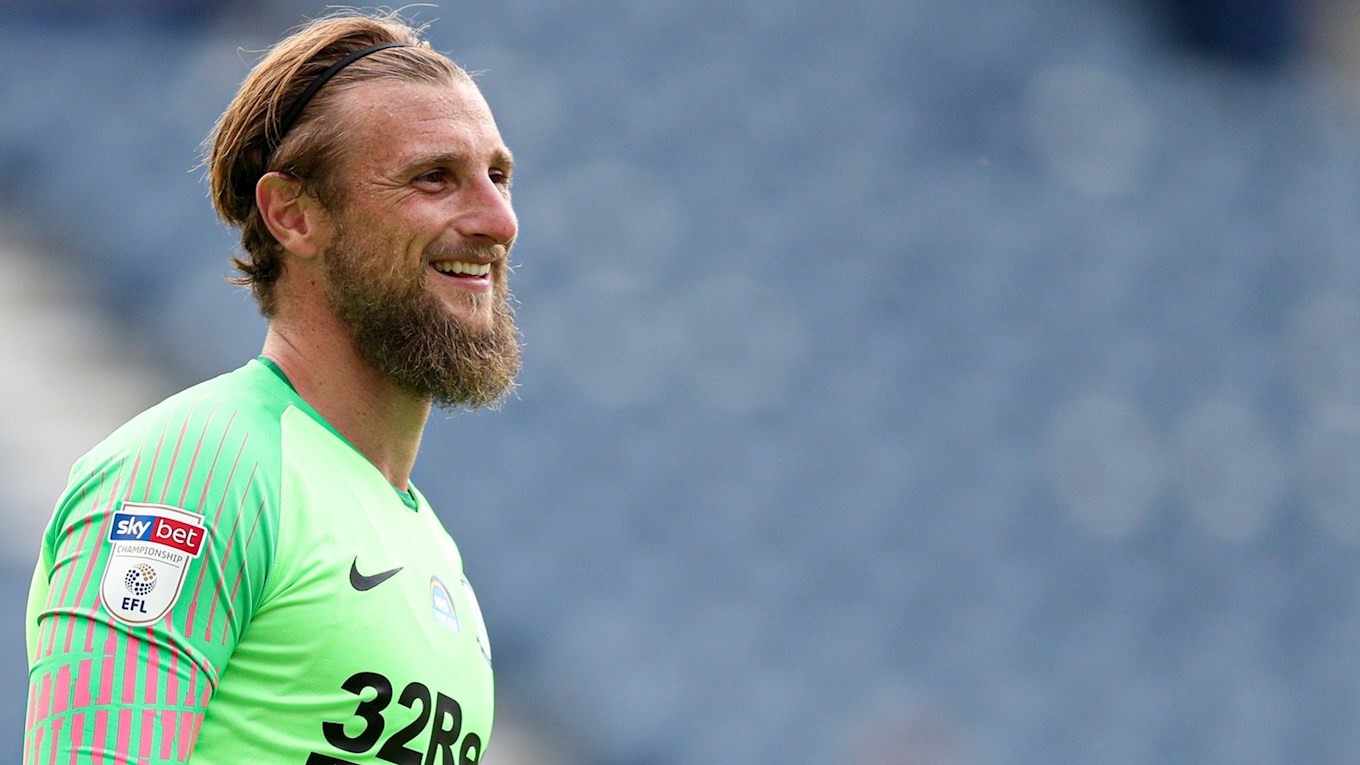 Having played in both his native Germany, and Portugal earlier in his career, Bauer got a first taste of English football when he joined Charlton Athletic in 2015. After four years in the capital, which included scoring the Addicks’ stoppage time winner in the 2019 League 1 Play-Off Final, the German defender put pen-to-paper on a three-year deal with Preston ahead of the current season. Since then, Bauer has impressed in the Lilywhites defensive line and has been key to their push for promotion across his 35 league appearances so far this season. 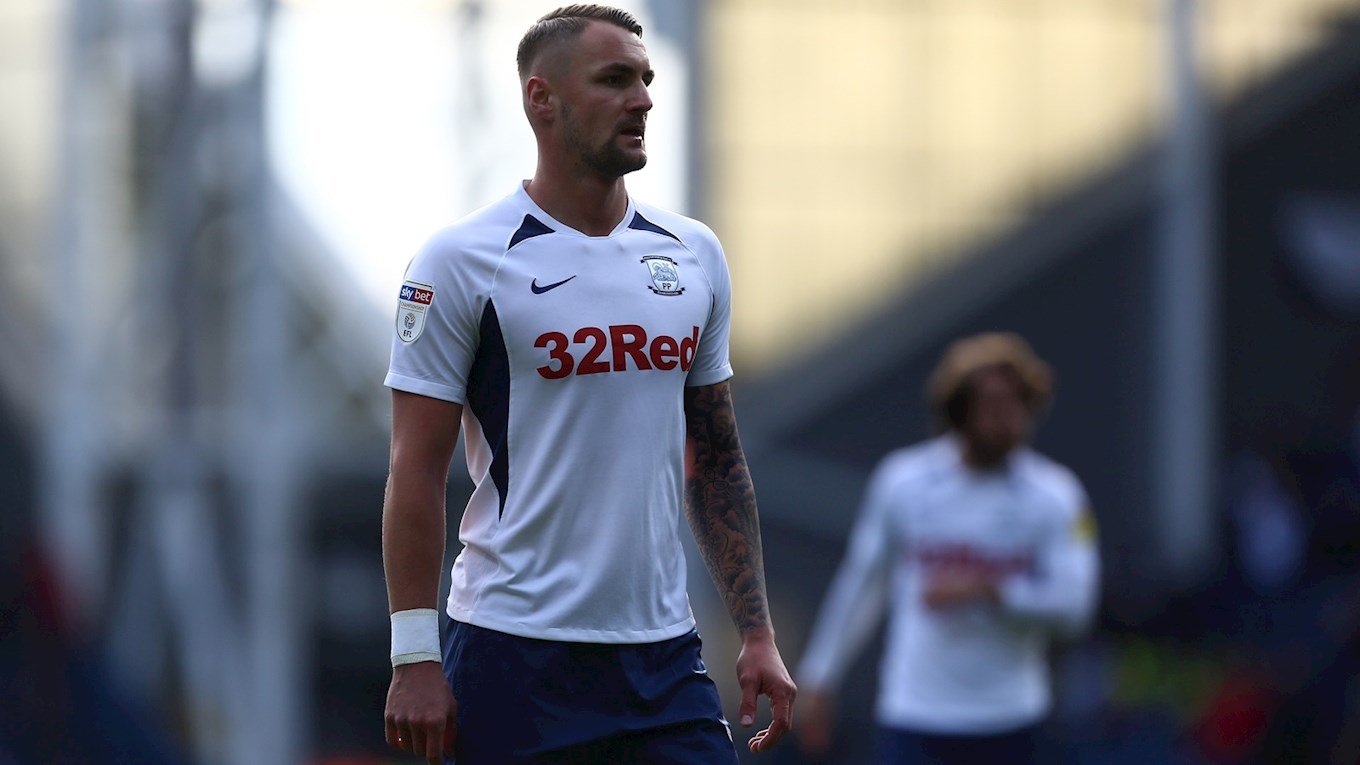 Johnson is a player well known to many in the Sky Bet Championship, with 2019/20 his fifth season in the division at the Deepdale Club, following his move from Aston Villa in 2015. The 27-year-old has frequently featured in an attacking midfield role across his 214 appearances for the Club, scoring 43 times and providing 24 assists. In this season’s Sky Bet Championship, Johnson has a team high in both goals (12) and assists (5) for Preston.

Manager Danny Cowley will provide an update on the fitness of his squad ahead of Saturday’s game during his virtual press conference on Friday 3 July 2020.

Tommy Elphick and Jaden Brown are Town’s only absentees, whilst Juninho Bacuna is suspended.

Town will be back in the blue-and-white stripes for Saturday’s game at the John Smith’s Stadium – CLICK HERE to get yours! 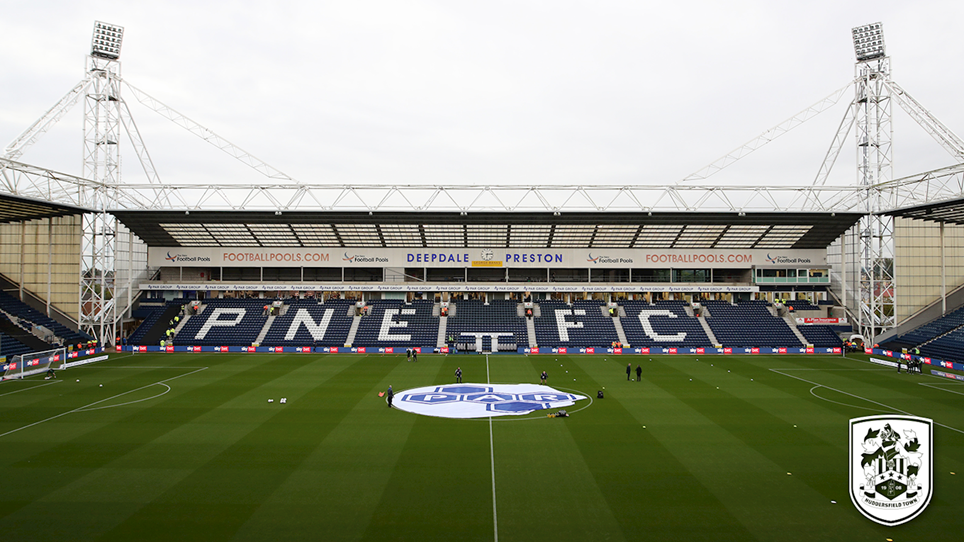