Huddersfield Town make the short trip to Hillsborough for a Yorkshire derby with Sheffield Wednesday on Tuesday 14 July 2020; 7.45pm kick-off.

Town will be looking to respond following a disappointing 2-0 loss to Luton Town on Friday evening.

The result, along with the weekend’s other results, means Town go into Tuesday’s game in S6 two points above the Sky Bet Championship relegation zone.

The Yorkshire derby with the Owls is the first of the Terriers’ final three games of the 2019/20 campaign, with games at home to West Bromwich Albion and at Millwall to follow.

In the reverse fixture back in September, Town were beaten 2-0 at the John Smith’s Stadium in what was the Cowley’s first game in charge, as well as Garry Monk’s first game as Wednesday boss.

Since that meeting back in the Autumn, Monk’s side have overcome early-season struggles to consolidate their second-tier status in 2019/20.

The Owls currently occupy 14th position with three games left to play, just five points off a top half place, and looking comfortable with regards to what could happen below them.

Saturday’s 3-0 win at Queens Park Rangers will have been a welcome sight for Wednesday off the back of a three-game losing streak.

A draw with Nottingham Forest before victory at Bristol City had signalled a positive restart for Monk’s side until that three-game losing run with losses to West Bromwich Albion, Swansea City and Preston North End.

Despite getting back on track at the weekend, the Owls are yet to win on home turf in three attempts since the restart and are without a win at their Hillsborough home in the last four ahead of Town’s visit on Tuesday.

The defender began his career across Yorkshire at Leeds United, spending 10 years in the Club’s youth ranks before making his senior debut in 2009. After gaining his first real experience of senior football with Accrington Stanley and Bury during loan spells with the respective clubs, Lees signed for the Owls in 2014. Known for a strong presence in the air amongst other defensive qualities, the 29-year-old has since made over 200 appearances for the Club, 24 of which have come across the 2019/20 Sky Bet Championship season. 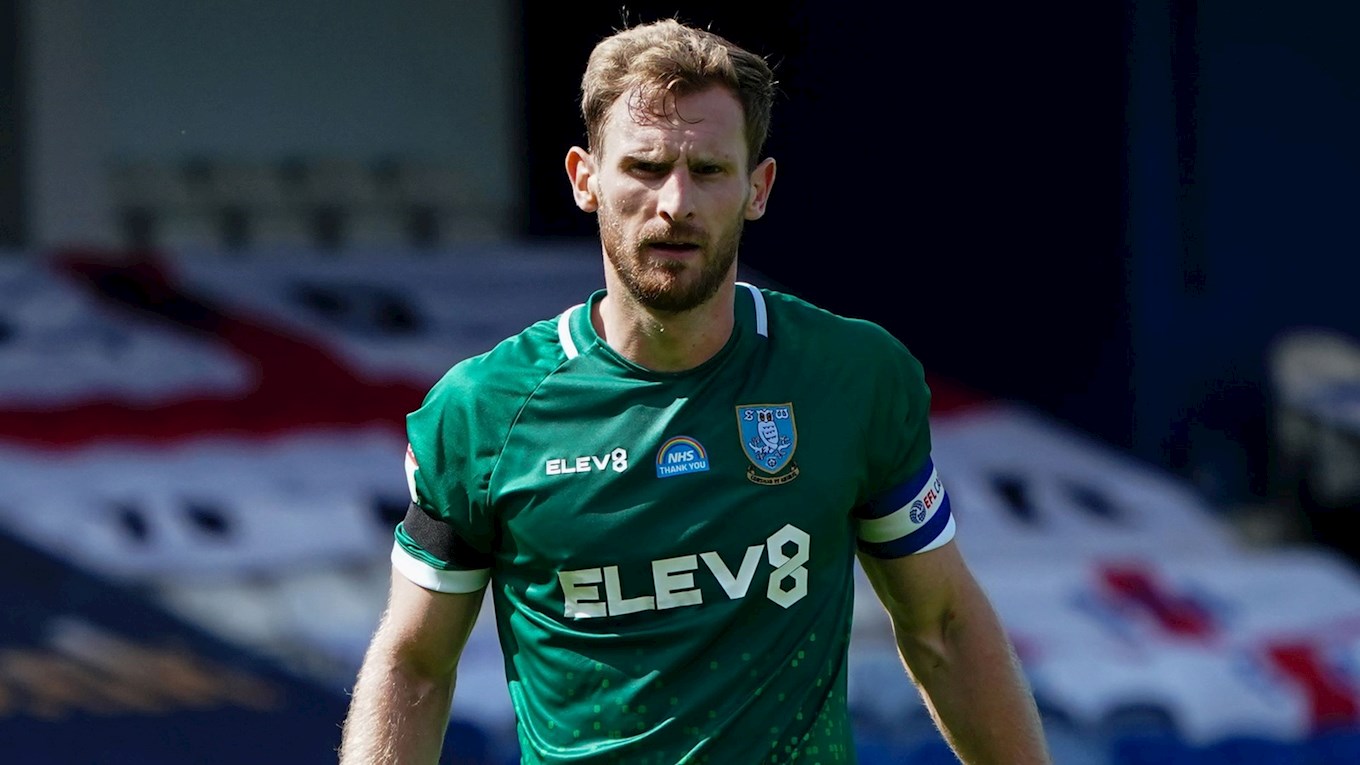 The Scotland international initially made his breakthrough into professional football in the Premier League with Aston Villa, before signing for Crystal Palace in 2013. After two years with the Eagles, the playmaking midfielder made the move up to South Yorkshire where he has become a creative focal point in the Owls’ midfield. This season, he has a team high eight assists in the Sky Bet Championship from his 41 appearances; also, a team high in league games played in 2019/20. 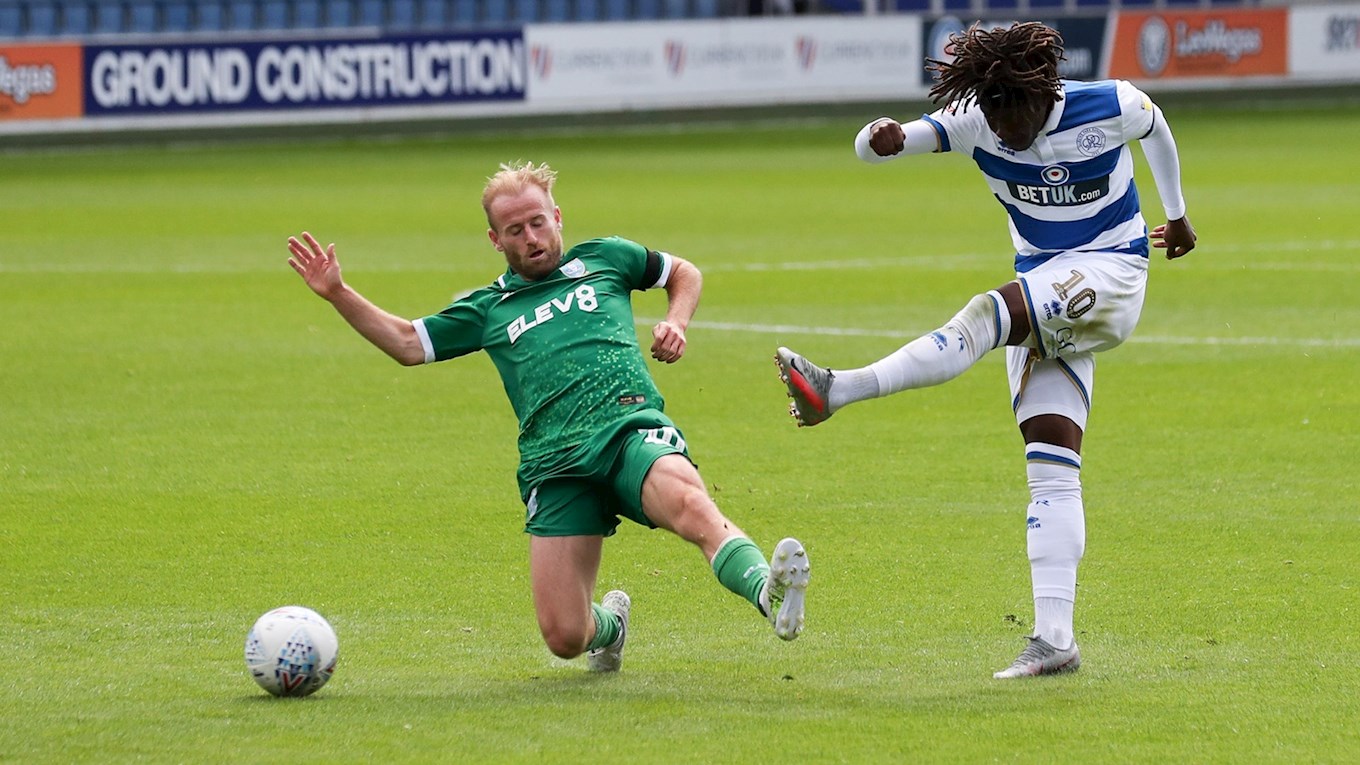 Murphy has spent the 2019/20 campaign on loan from parent club Newcastle United – the eighth loan move of his professional career. The winger has been a regular part of Gary Monk’s side this season, racking up 36 league appearances in an Owls shirt, in which he has scored seven times and provided three assists. The 25-year-old, who is now the Club’s highest active goalscorer this season following the departure of Steven Fletcher last month, has also previously represented England at youth level. 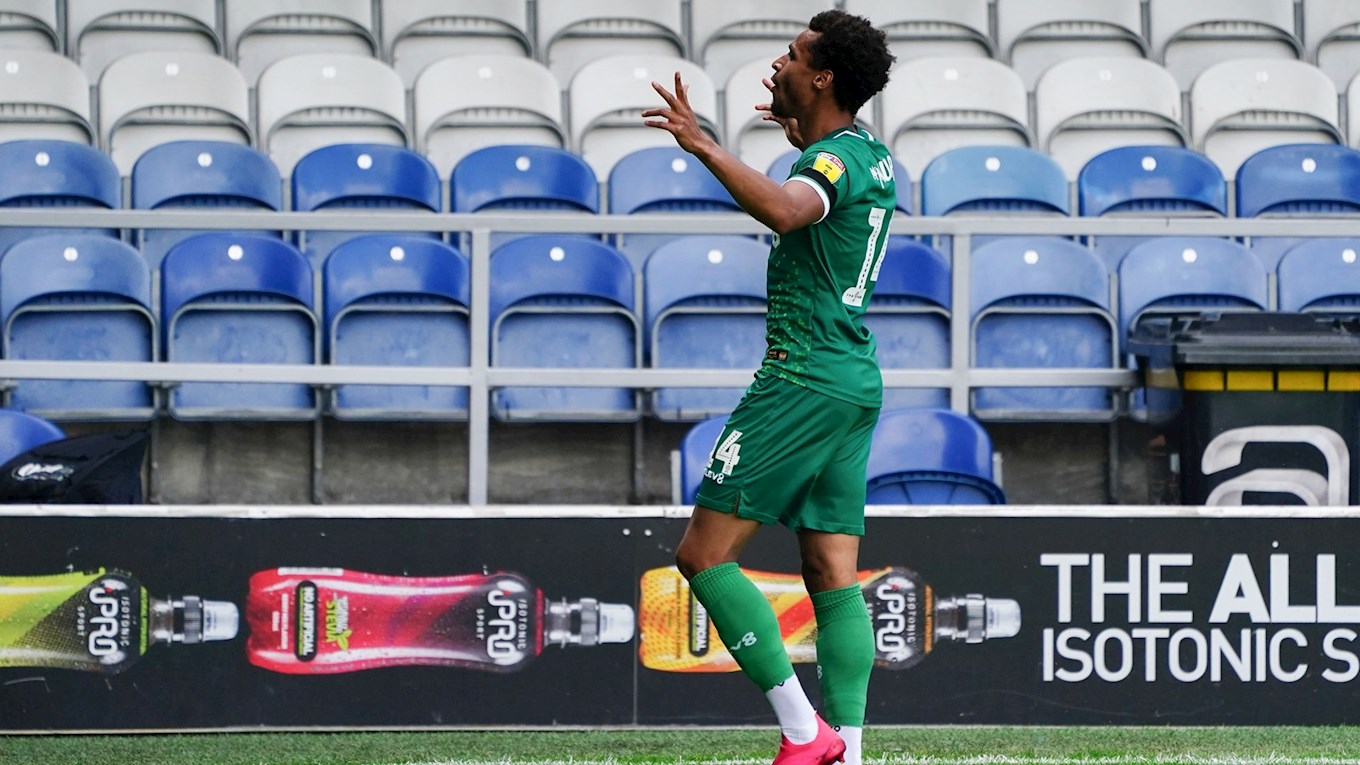 Manager Danny Cowley will provide an update on the fitness of his squad during his virtual press conference on Monday 13 July 2020.

Town will be back in the fiery coral alternate kit for the midweek clash – CLICK HERE to get yours!