Huddersfield Town make the midweek trip to the Madejski Stadium to face Reading in the Sky Bet Championship on Tuesday 7 July 2020; 6pm kick-off.

The Terriers will be looking to kick on from the last two games that has seen them take four points from encounters with Birmingham City and Preston North End.

After picking up three points at St. Andrew’s in the week, Danny Cowley’s side took a point from Saturday’s goalless clash with the Lilywhites at the John Smith’s Stadium.

It means that Town go into Tuesday’s game at the Madejski Stadium off the back of back-to-back clean sheets in the Sky Bet Championship for the first time since October.

The reverse fixture saw the Royals come out on top in an early season encounter in West Yorkshire, beating Town 2-0 during Mark Hudson’s reign as Caretaker Head Coach back in August.

The Royals come into the game off the back of a thumping 5-0 victory at Luton Town on Saturday; the first time they’ve scored five goals in a league match since September 2015.

It was a much-needed win for Mark Bowen’s side, who were winless in their first three games since the restart.

They returned to action by sharing the points with Stoke City on home soil before defeats at Derby County and against Brentford, prior to Saturday’s rout at Kenilworth Road.

Their post-restart form sees them currently occupy 14th place in the table with Tuesday evening’s game the first of their remaining five Sky Bet Championship fixtures this season.

The Royals had won three of their last five before the season’s temporary suspension, but they’ll be looking to be more consistent on home soil over the coming weeks, having won only once at the Madejski Stadium since the turn of the year.

Swift came through the youth ranks at Chelsea, making one senior appearance for the Blues on the final day of the 2013/14 season. Following loan spells with Rotherham United, Swindon Town and Brentford in the two seasons after that, the midfielder moved to Reading on a permanent deal in 2016. Now in his fourth season at the Club, the 24-year-old has been a key creative figure in the Reading attack in 2019/20, providing 10 league assists, the joint-third highest tally in the Sky Bet Championship. 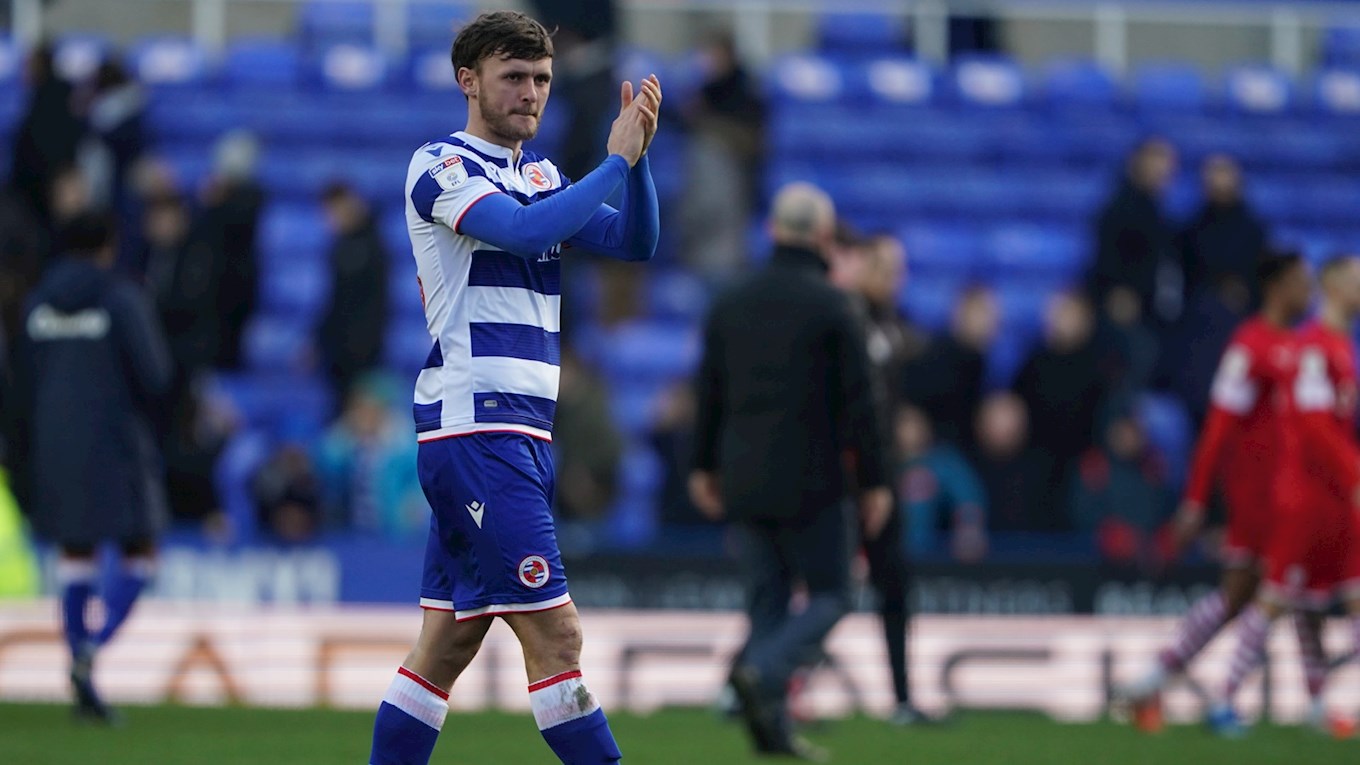 The midfielder is currently enjoying his second loan spell at the Madejski Stadium from parent club Liverpool, having also played for the Royals in the second half of the 2018/19 campaign. Prior to his spells with Reading, Ejaria went on loan to Sunderland before playing under Steven Gerrard at Scottish side Rangers. The current campaign has been the midfielder’s most frequent for minutes on the pitch so far in his career, totalling 3,113 across 36 Sky Bet Championship appearances so far this season. 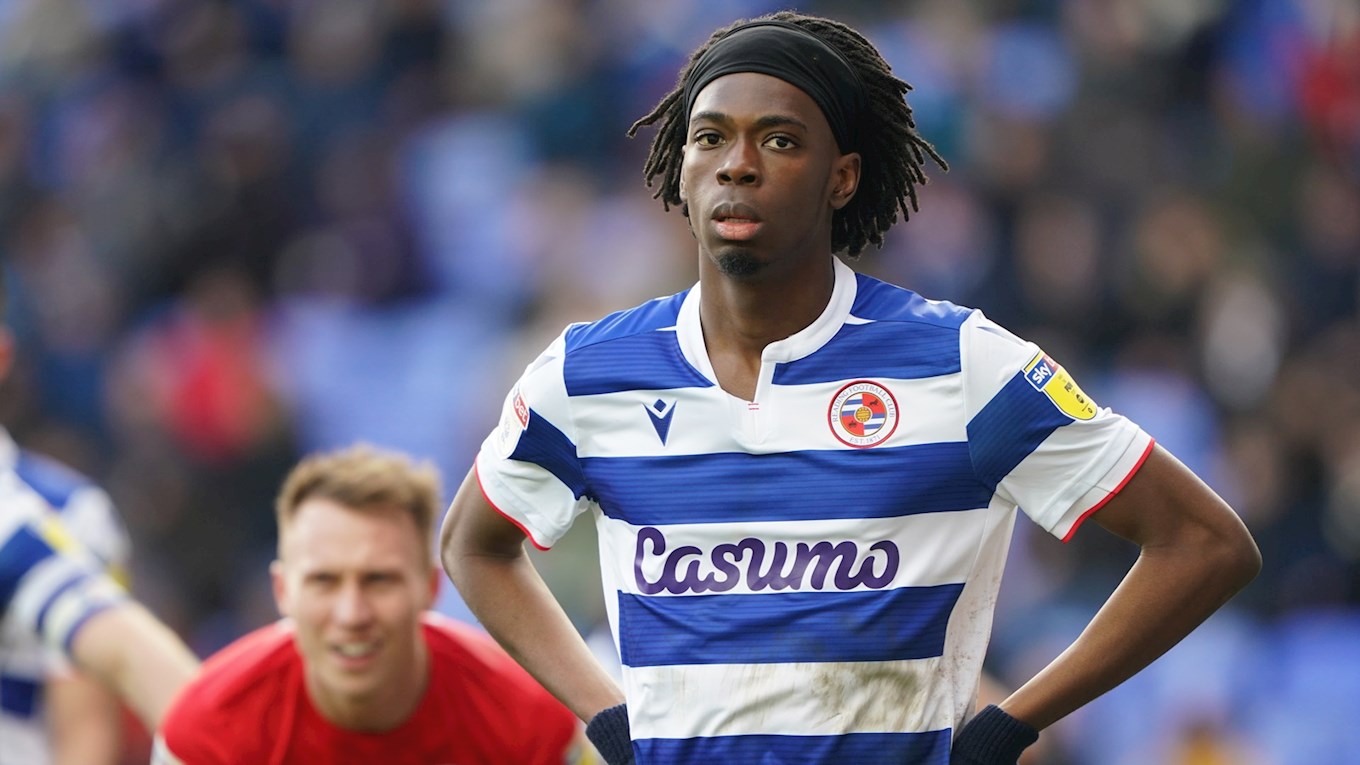 Born in the French capital of Paris, the 24-year-old started his career at Paris Saint-Germain, coming through the youth ranks of the French giants before playing for the Club’s second team between 2013 and 2016. Having also made his sole senior appearance in 2016, Méïté made the switch to Reading in the same year before going back to France on a season-long loan with Sochaux in 2017/18. In the last two seasons, the forward has become a mainstay in the Reading attack, topping the Club’s scoring charts in 2018/19, as well as in this season, with 12 goals to his name so far in 2019/20. Méïté comes into the game in fine scoring touch with four of those strikes coming in Saturday’s 5-0 win at Luton Town. 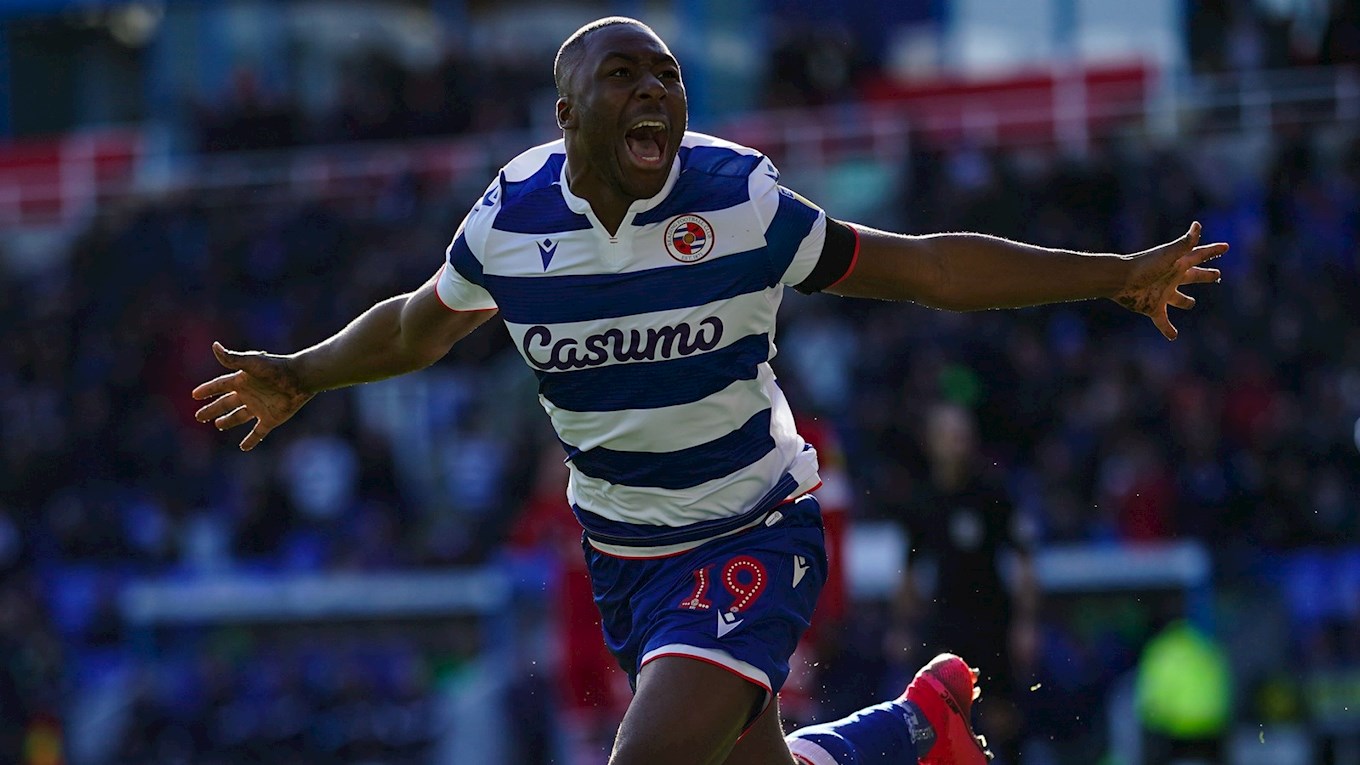 Manager Danny Cowley will provide an update on the fitness of his squad ahead of Tuesday’s game during his virtual press conference on Monday 6 July 2020.

Tommy Elphick and Jaden Brown are Town’s only absentees, whilst Juninho Bacuna will serve the third and final game of his suspension.

Town will be back in the fiery coral alternate kit for Tuesday’s trip to Berkshire – CLICK HERE to get yours!