Tom Bamford, Nassim Kherbouche and Sam Sharrock-Peplow have all agreed deals that will run until the summer of 2021.

Whilst, Gio Bellagambi and Jaheim Headley have put pen-to-paper on contracts that run until the summer of 2022. Tom (above) joined Town at Under-14 level from junior club Shelley and has progressed through the Club’s Academy ever since.

Fellow centre-back Nassim (above), joined the Club from Mass Elite Academy in London ahead of the 2018/19 season.

The tall, ball-playing centre back, 'Naz' scored three goals in 31 appearances for the Under-17s during his debut season with the Terriers.

He split his playing time between the Under-19 and Under-17 sides in 2019/20, whilst also gaining his first experience of senior football through a loan spell at local non-league side Emley.

Sam (above) joined the Terriers from Manchester United ahead of the 2018/19 season.

The young left-back has played a fair amount of football for Town’s Under-17s and Under-19s since signing. His athleticism has also seen him deployed as a left winger. 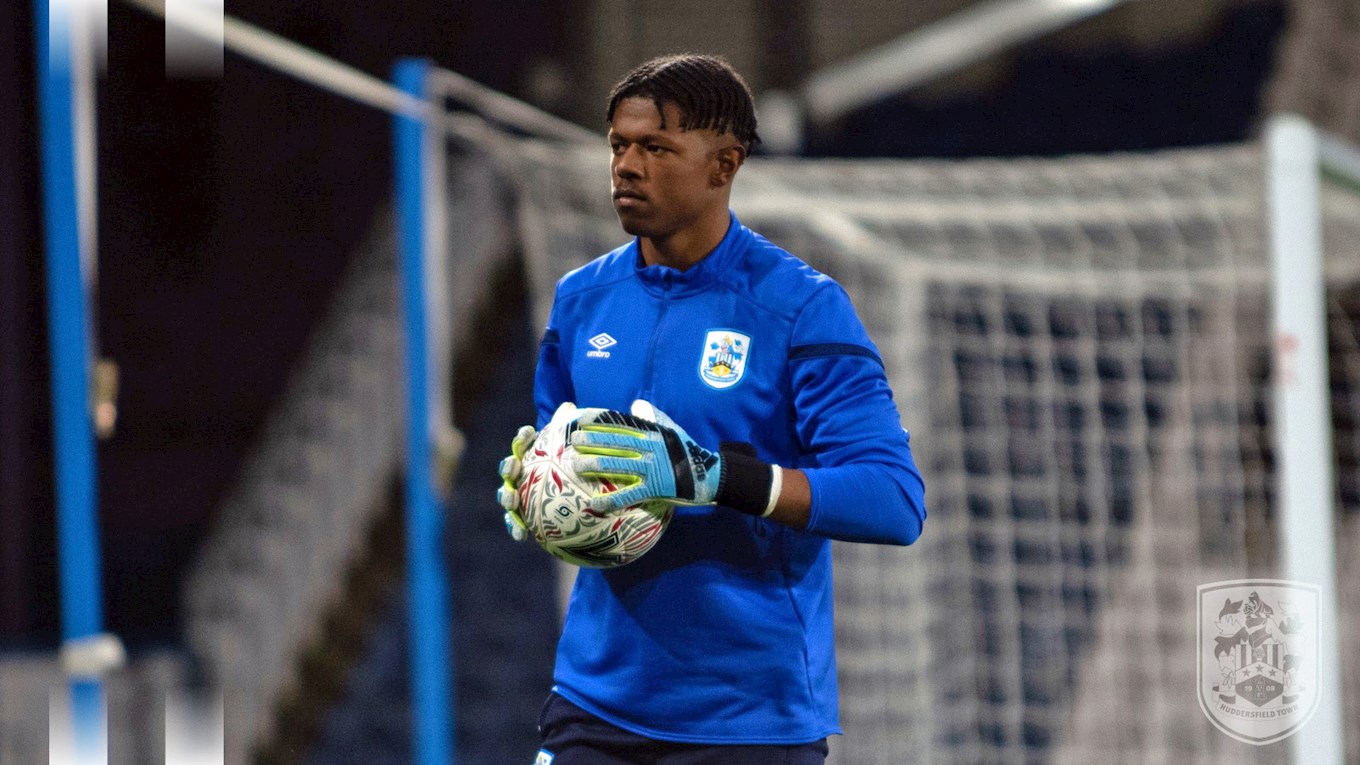 Goalkeeper Gio (above) signed from junior club Lambeth Tigers and has made 22 appearances for Town’s Academy sides this season.

The youngster, who travelled to Dubai with Huddersfield Town’s First Team back in November, trained with Italy’s Under-19s squad in June 2019. 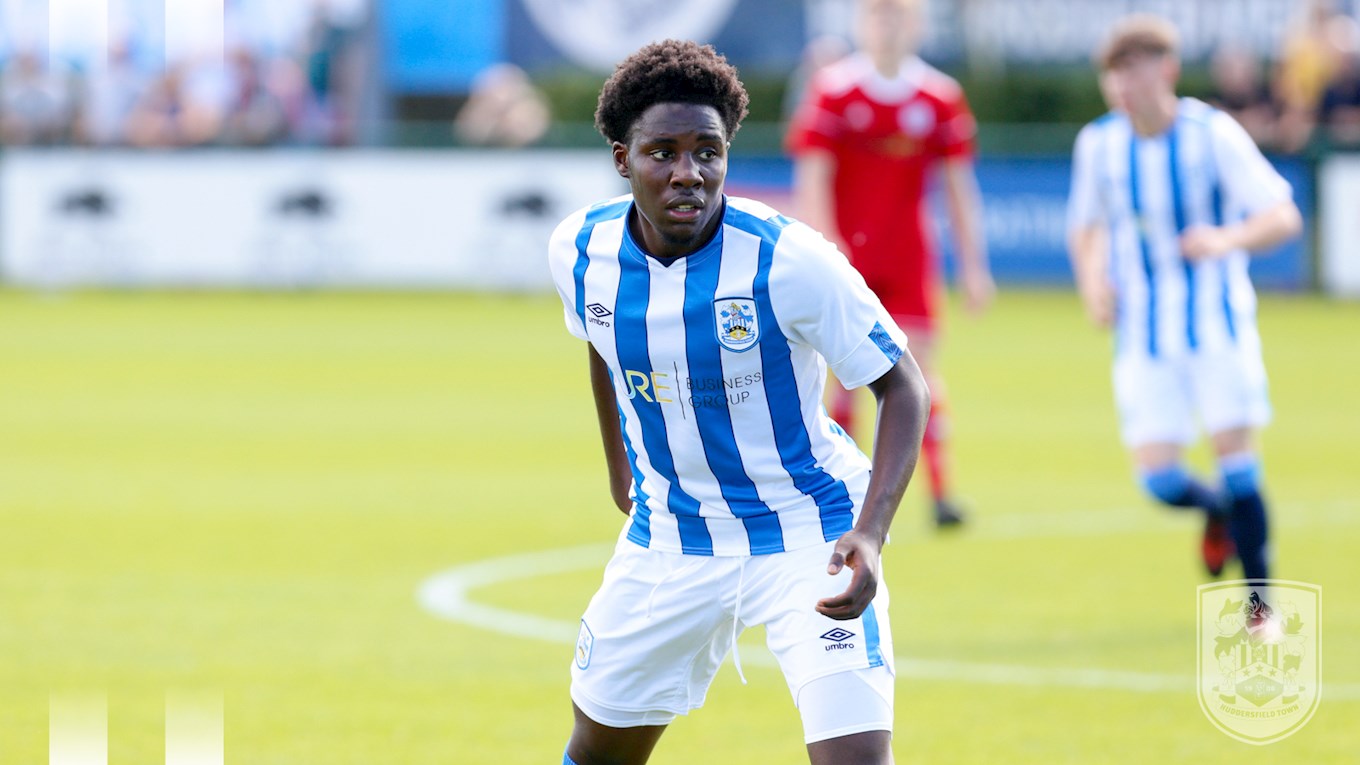 Finally, Jaheim (above) like a number of his teammates, signed from the Mass Elite Academy.

Arriving at the Club as a midfielder, he has split his time between the centre of the park, as a winger and mostly as a left back, where his power and direct play has been a real asset.