Result aside, it was a proud night for the Huddersfield Town Academy with a total of seven players who have come through the system featuring on the final day at Millwall!

The Terriers lost 4-1 on the night in the final game of the Sky Bet Championship season, but Town’s EDT Coach Danny Schofield handed First Team opportunities to several former and current Academy players at The Den.

That included midfielder Lewis O’Brien who captained the side for the first time in South East London.

The Town Academy graduate has become a First Team regular this season, enjoying a breakout season in Town colours having made his debut in the second game of the campaign in a 1-1 draw at QPR.

It means that the midfielder made his debut in Town’s first away game of the season, before captaining the side in the final game on the road in 2019/20.

As an Academy graduate himself, it was fitting that Town’s no.39 could wear the armband on a night in which two Young Terriers were given their professional debuts. 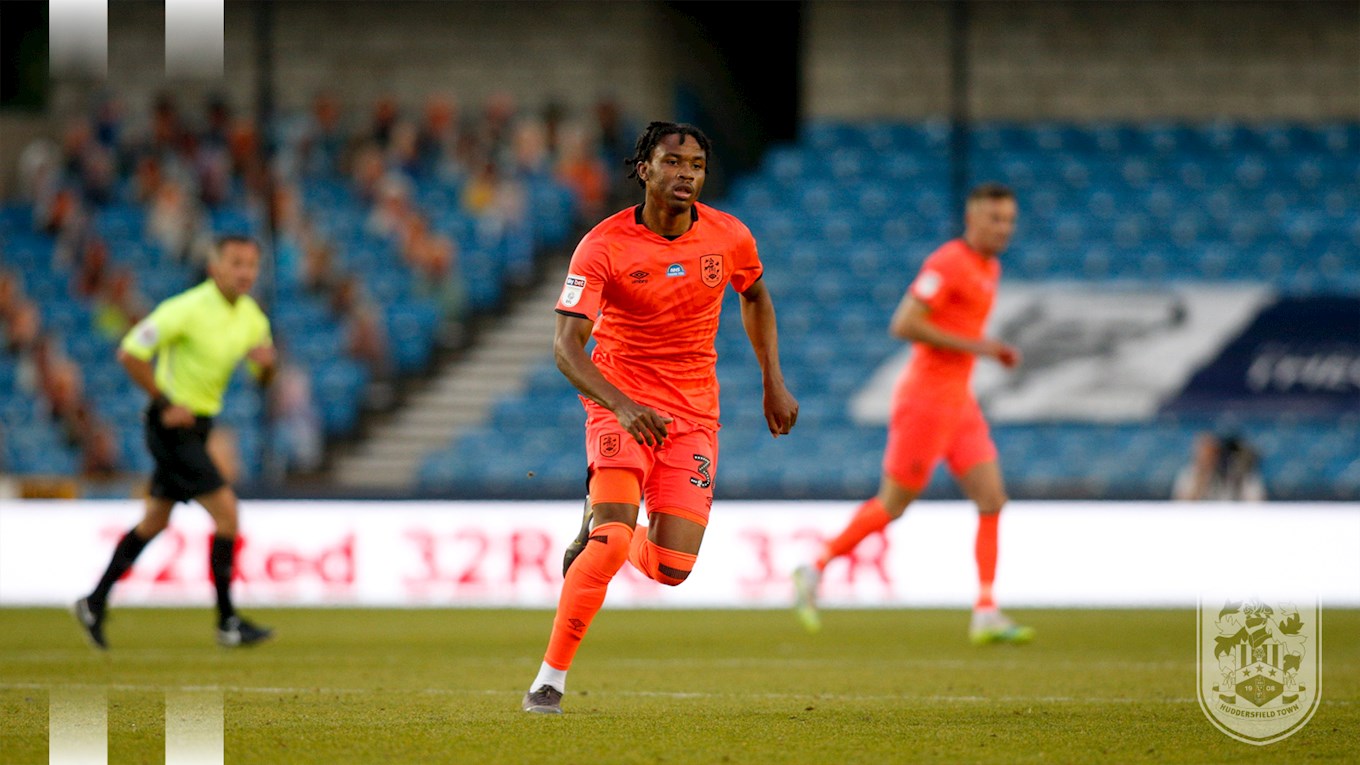 Michah Obiero (above) was the first of the two, coming off the bench at half-time for his senior debut, a reward for prolific season in the EDT and Under-19s sides that saw him rack up 12 goals before the season’s curtailment.

EDT and Under-19s Captain Scott High (below) also made his First Team berth as a 77th minute substitute, replacing Andy King at The Den, in what was his sixth inclusion in a Town match day squad this season. 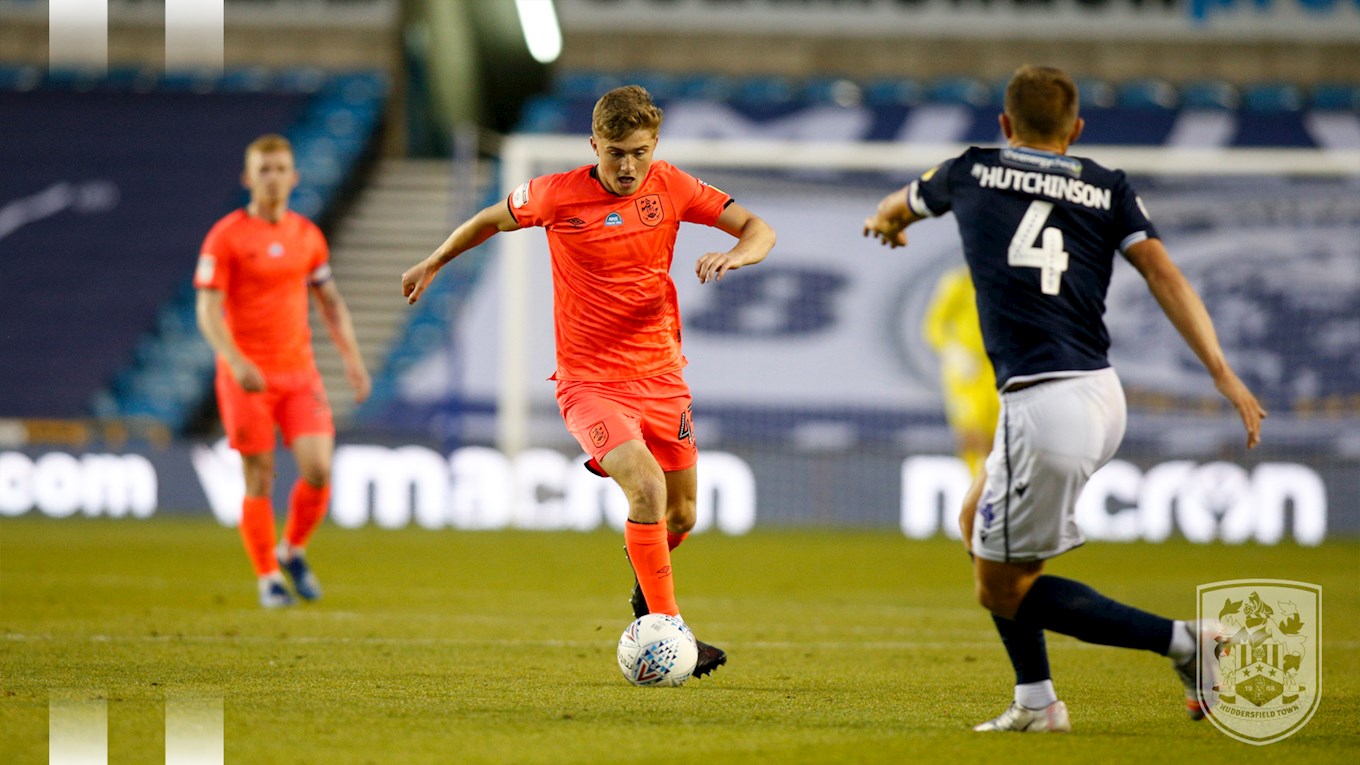 In his side for the game at The Den, Schofield also named youngsters Demeaco Duhaney and Aaron Rowe (below) in his starting XI.

It was the latter’s second ever start for the Terriers and the winger’s first appearance for the First Team in 16 months, having last played for Town away at West Ham United in the Premier League back in March 2019. 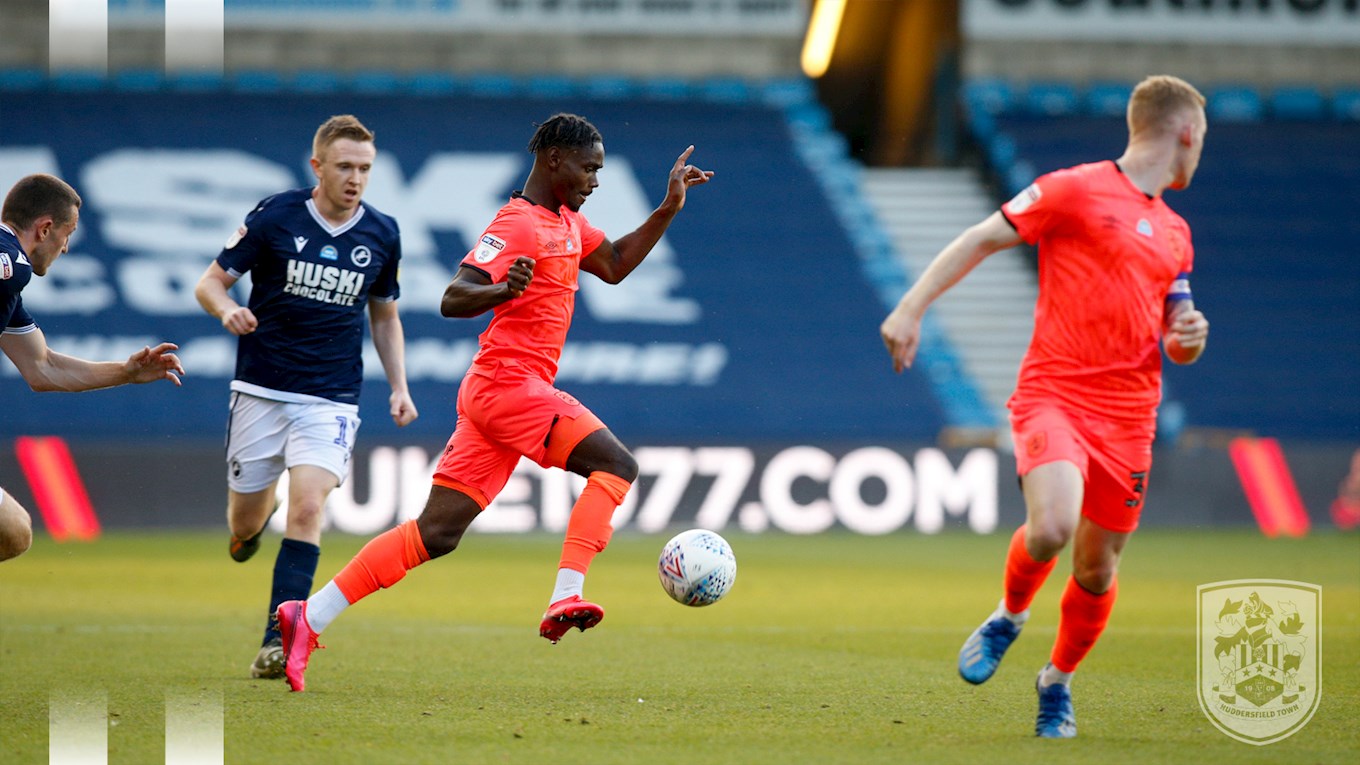 As for Demeaco (below), the right-back returned to the side for his fourth First Team start of the season and his sixth appearance in total in 2019/20 for the Terriers. 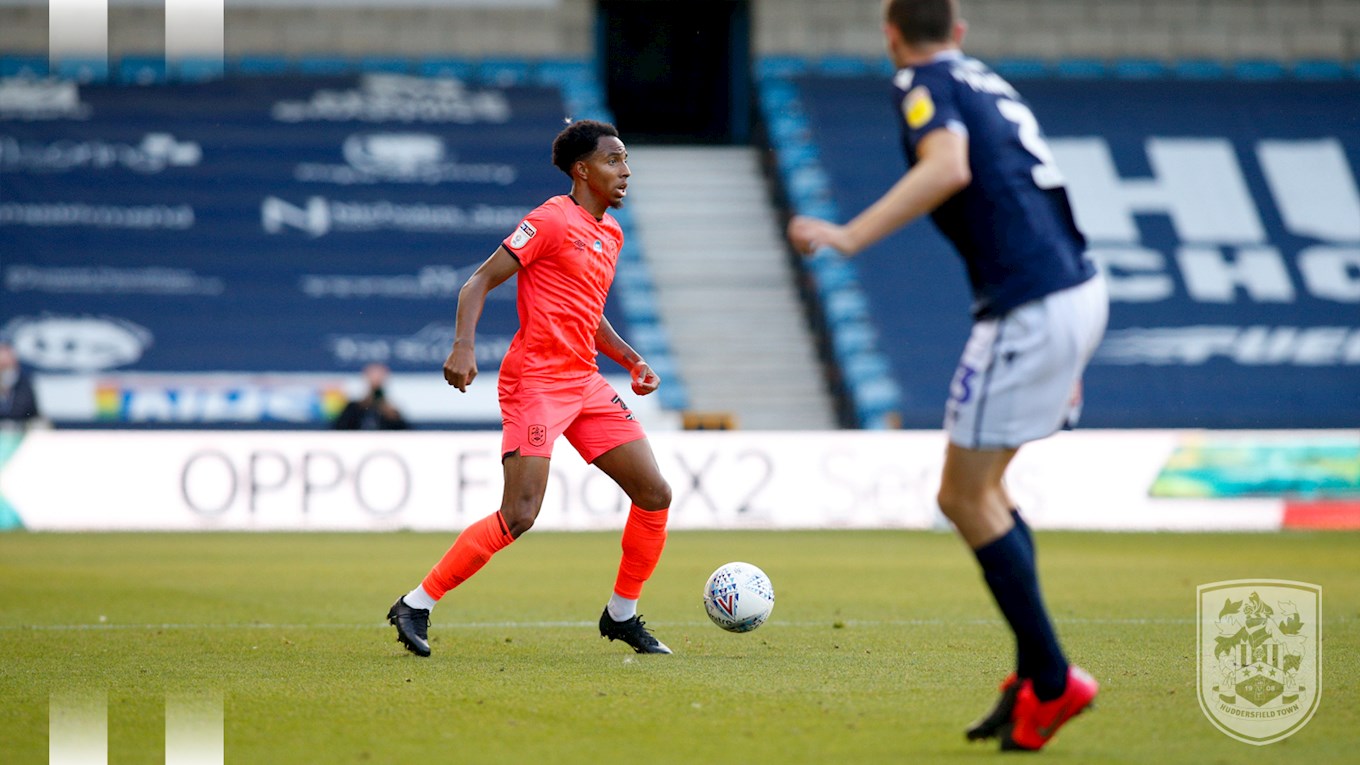 In the closing stages of the game, young midfielder Matty Daly was also brought off the bench. A final day appearance saw the 19-year-old get his first minutes for the First Team since his stoppage time winner against Charlton Athletic, also in the capital, back in December. 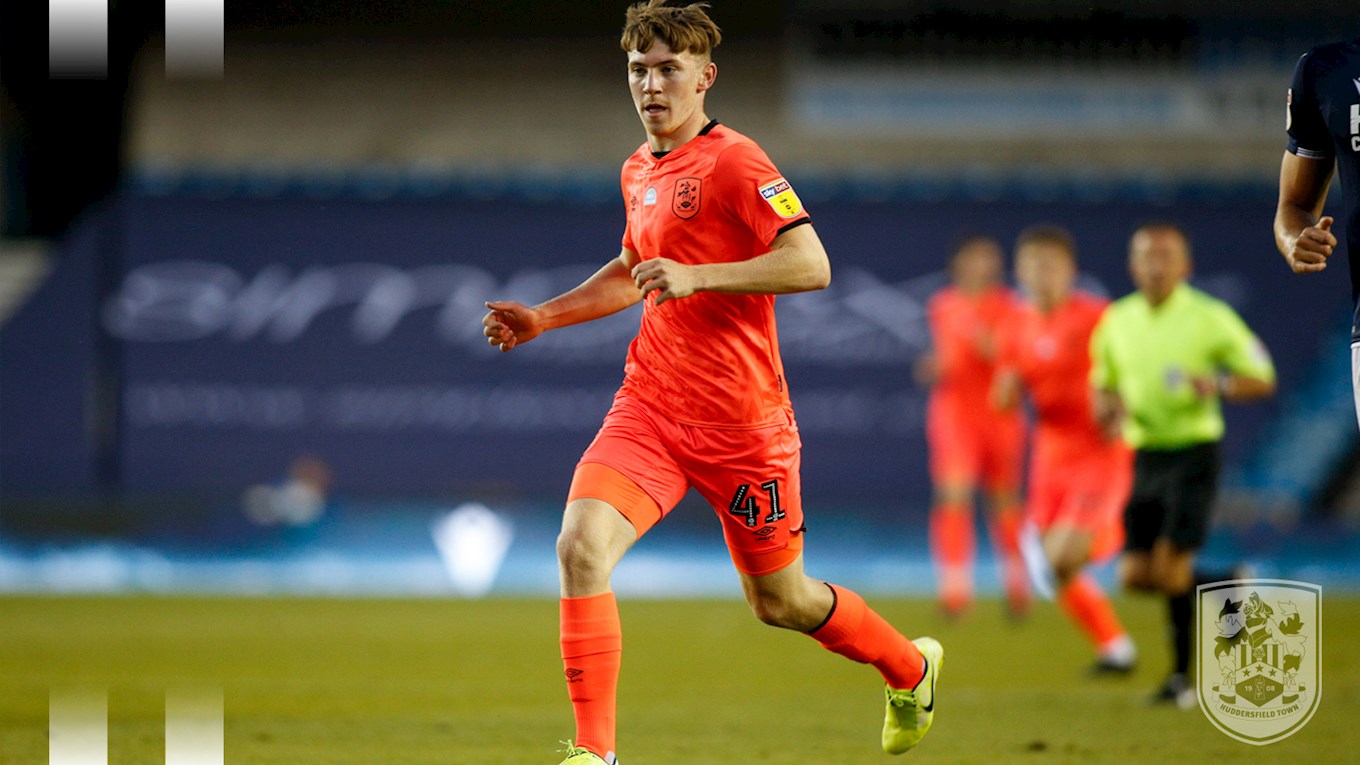 A big night for the Town Academy was rounded off in the final 10 minutes of the game when young defender Jaden Brown (below) made a welcome return to First Team action. 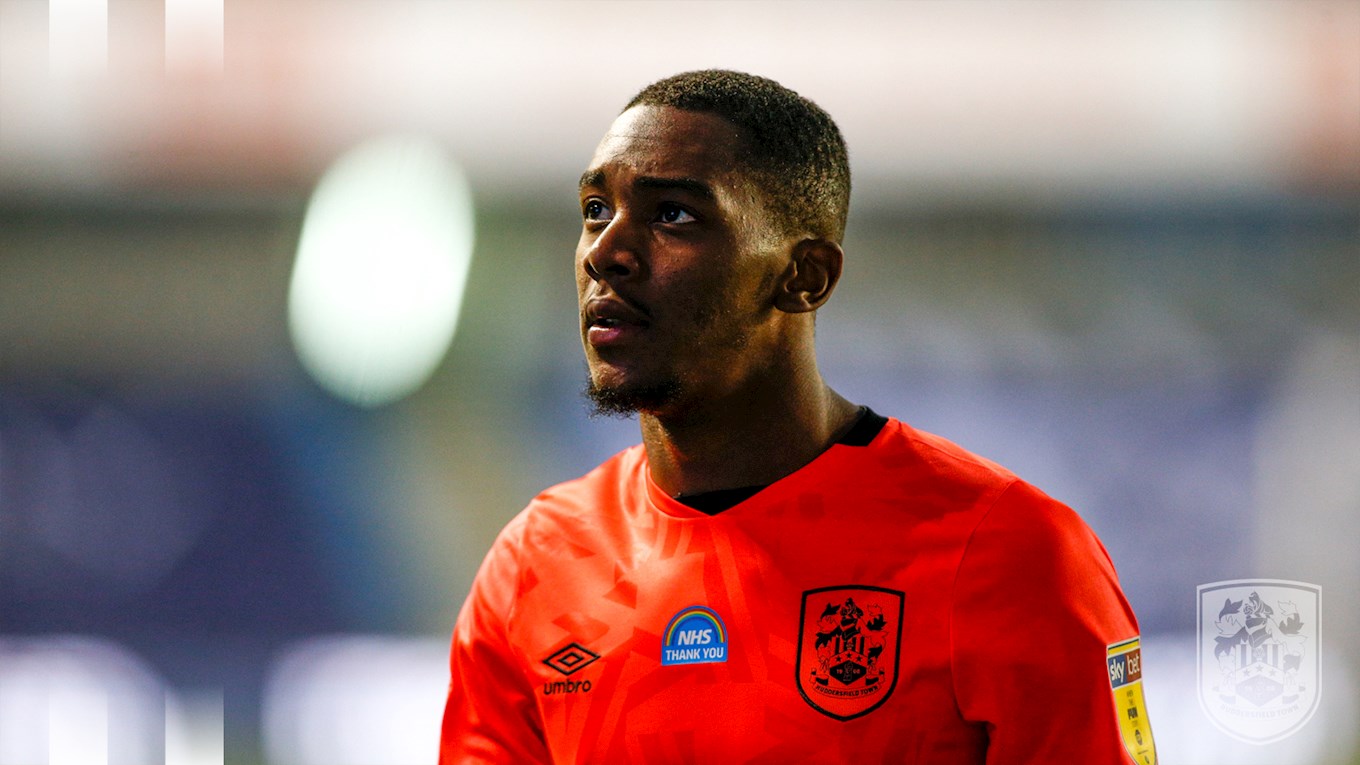 After making 14 First Team appearances in the first half of the season, an injury-hit last few months meant the left-back got his first minutes back in the senior side since January having come on as an 83rd minute substitute.

A proud night for the Town Academy overall as the Club’s 2019/20 Sky Bet Championship campaign drew to a close at The Den!