More details on the Polish goalkeeper after Hull injury

Kamil was injured in an accidental clash with Town defender Christopher Schindler around the 73rd minute of last night’s game at the KCOM Stadium, leading to a long delay as the goalkeeper received treatment on the pitch.

He was immediately transported to Hull Royal Infirmary, where he remained overnight.

Kamil is conscious and fully alert but is expected to remain at the hospital overnight on Wednesday evening as the medical staff observe him for a 24-hour period, with Kamil suffering from a head injury and suspected concussion.

Grabara will then be assessed for a potential release on Thursday morning, when Town’s Head of Medical Ian Kirkpatrick would lead on his medical care.

Everyone at Huddersfield Town would like to thank the medical personnel at Hull City and at Hull Royal Infirmary for their care of Kamil in the immediate aftermath of the incident.

Manager Danny Cowley will give any available further update on Kamil at his pre-Fulham press conference at PPG Canalside on Thursday afternoon.

CARLOS: BORO IS A POSITIVE CHALLENGE FOR US

TEAM NEWS UPDATE AHEAD OF WYCOMBE


Carlos provides the latest team news ahead of the Chairboys visit 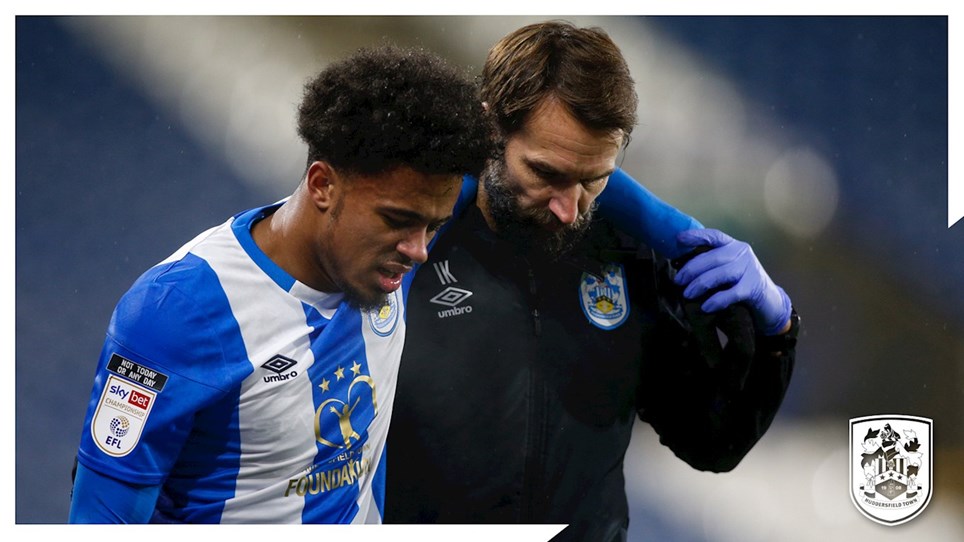 TEAM NEWS UPDATE AHEAD OF LUTON


The latest squad update ahead of Saturday's match