The 32-year-old is fast approaching the 500th competitive game of his career, of which the large majority have come in the Sky Bet Championship.

Although he was born in Wolverhampton, Richard grew up in Leicestershire and started his career in the Academy at Leicester City, having been spotted playing for local side Harborough Town. 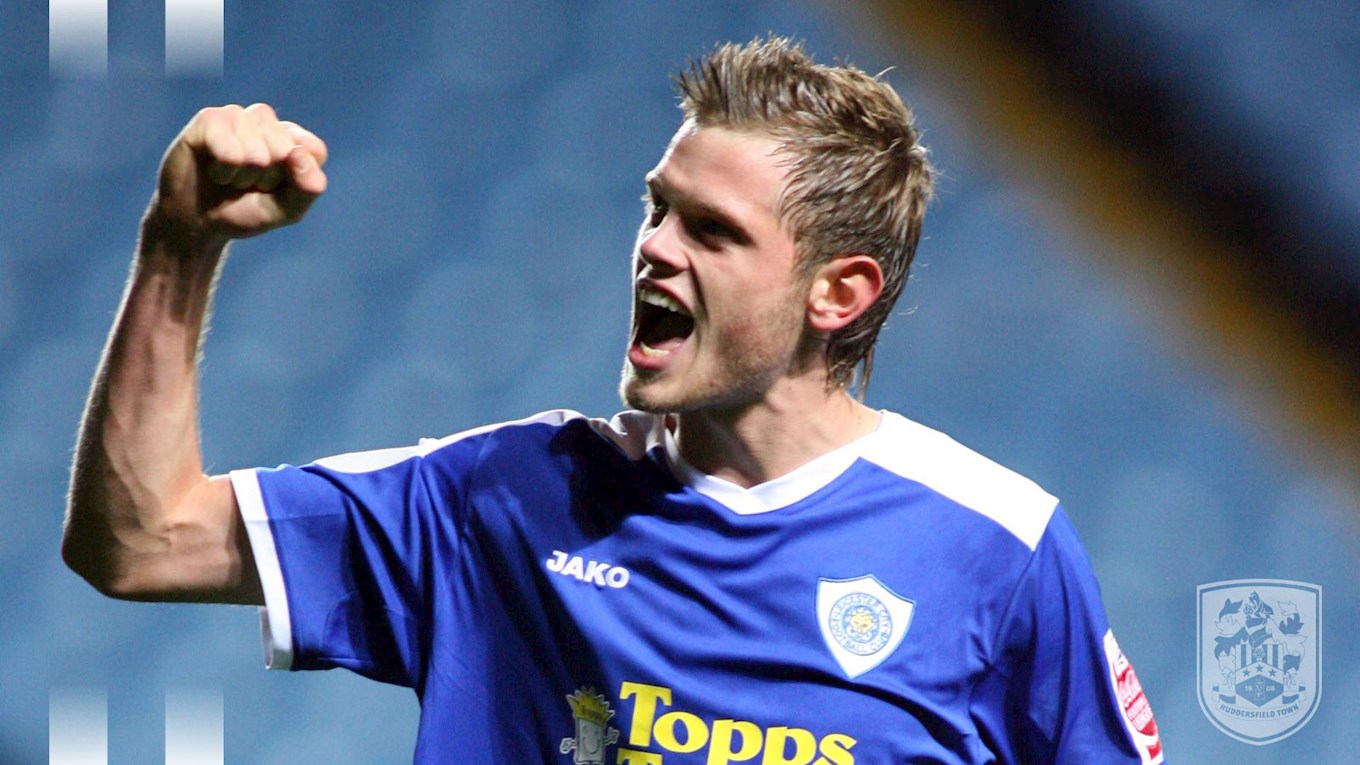 He won the Club’s ‘Young Player of the Year’ award at the conclusion of the 2003/04 campaign, signing his first professional contract with the Foxes soon after.

Stearman’s senior debut soon followed at the age of 17 in a goalless draw against Cardiff City in October 2004; one of eight appearances in his debut season. 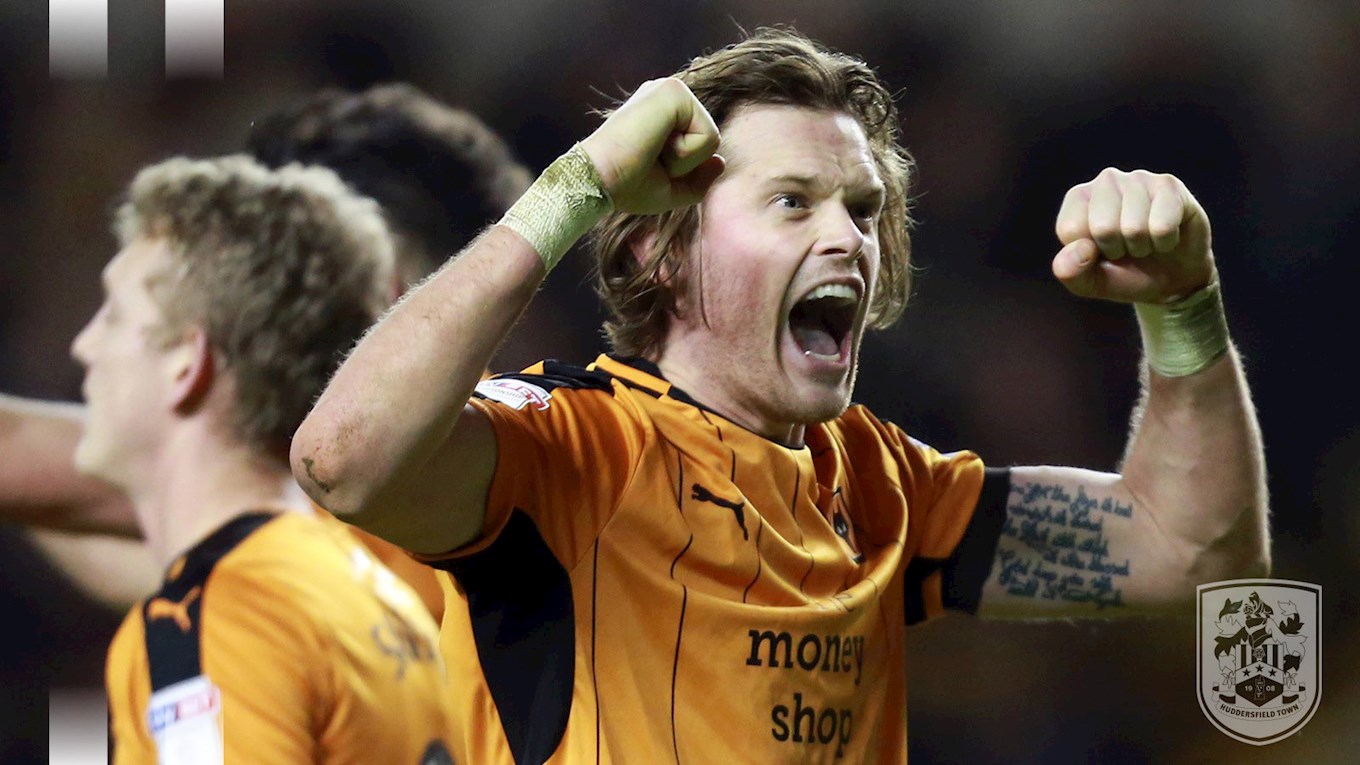 Those awards preceded a summer move to Championship side Wolverhampton Wanderers and the 6’ 3” tall defender played a key role as his new club gained promotion in his first year. Richard’s performances earned him a place in the PFA’s Championship Team of the Year!

The England Under-21 international played 87 game across Wolves’ following three seasons in the top-flight before relegation from the Premier League in 2012.

Richard subsequently followed his former Wolves boss Mick McCarthy across the Championship to Ipswich Town through a 2013 loan spell.

When he returned to Wolves, they found themselves in League 1 after successive relegations. He immediately re-established himself under Kenny Jackett and helped the team win the division at the first attempt. 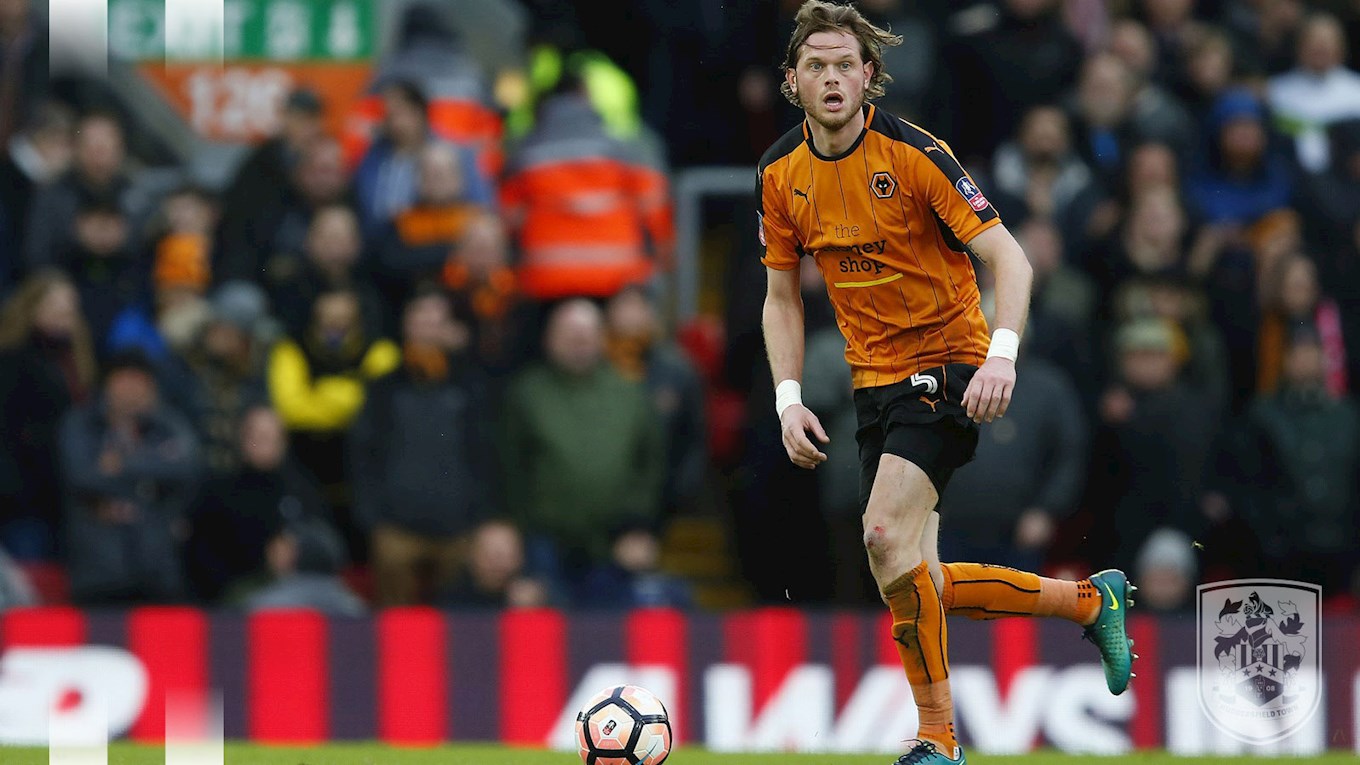 He continued that form in 2014/15, earning the Club’s Players and Fans Player of the Year trophies as Wolves narrowly missed out on the Championship Play-Offs. He captained the side as the next year got under way but was soon subject of a transfer bid from Fulham.

Stearman completed his move to London on 1 September 2015 and made 30 appearances for Fulham in his debut season, but re-joined Wolves on loan in anticipation of the 2016/17 season.

Richard was on the move permanently in the summer of 2017, traveling north to join Sheffield United. He’s made a half century of appearances for the Blades since, including 17 as Chris Wilder’s team gained promotion to the Premier League.

Get 'Stearman 12' on the back of your shirt! CLICK HERE to buy yours!