Everything you need to know ahead of Hull City vs Town

Huddersfield Town travel to East Yorkshire to take on Hull City on Tuesday 28 January 2020 in the Sky Bet Championship at the KCOM Stadium; 7:45pm kick-off.

The Terriers make the trip to the KCOM Stadium following a 10-day break since their last competitive action when they drew 0-0 with Brentford at the John Smith’s Stadium.

The point against The Bees saw Town gain their first Sky Bet Championship point of the New Year.

Prior to this Tuesday’s game, The Tigers host Premier League Chelsea in the Fourth Round of the Emirates FA Cup.

In their last Sky Bet Championship outing, Grant McCann’s side lost 1-0 away to Derby County.

In the reverse fixture, The Terriers put in an excellent performance and were 3-0 winners against Hull City, with goals courtesy of Karlan Grant, Juninho Bacuna and Elias Kachunga. That win was Town’s first in seven meetings with The Tigers.

Ahead of the game, The Tigers sit in 12th position in the Sky Bet Championship.

City have a marginally better record in front of their home support than on their travels, having picked up 20 of their 39 points so far this season at the KCOM Stadium. The Tigers’ last three league games have all been close encounters. McCann’s side lost their last two 1-0 to Derby and Fulham but beat Sheffield Wednesday by the same scoreline on New Year’s Day.

Their last home victory came at the back end of December 2019 when they beat Birmingham City 3-0, thanks to goals from Tom Eaves, Kamil Grosicki and Keane Lewis-Potter.

Lichaj was appointed as the new Hull City Captain prior to the start of the 2019/20 season. Since joining the Club in 2018, the defender has played over 60 games for City. This season, Lichaj has played 26 times for The Tigers, claiming two assists. He has also represented the United States of America on 16 occasions. 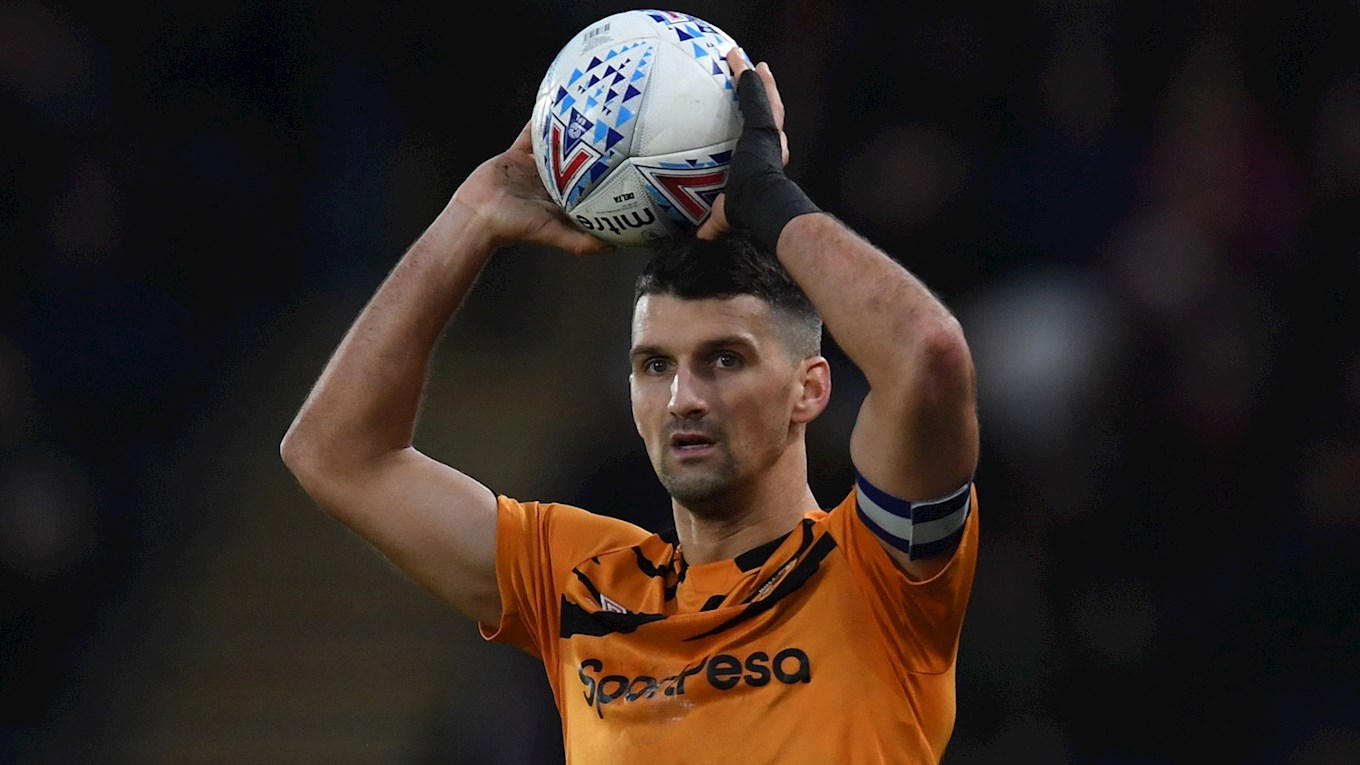 The Polish international joined Hull City in January 2017 from French side Rennes. Since joining The Tigers, Grosicki has played over 120 games scoring 25 goals in the process. This season, Grosicki has seven Sky Bet Championship goals as well as four assists to his name. The winger has been a mainstay in the Poland National Team, appearing for his country 73 times and scoring 13 goals. He appeared at the 2018 FIFA World Cup for Poland, playing in all three of their group stage games. 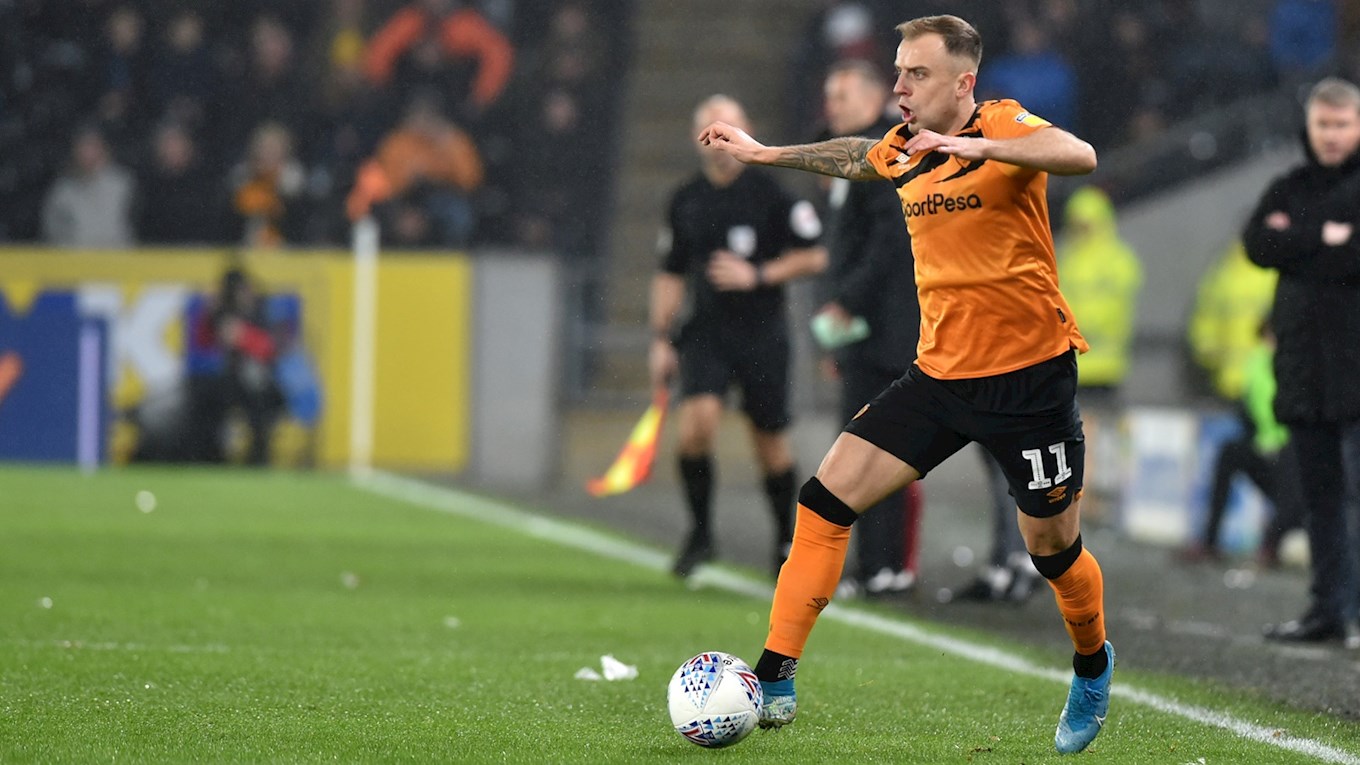 The 23-year-old has played a starring role for The Tigers in recent times. Last season, he was named in the Sky Bet Championship Team of the Season following 22 goals and four assists for City. Bowen has carried on that kind of form into 2019/20 as he currently has 16 Sky Bet Championship goals as well as five assists to his name. 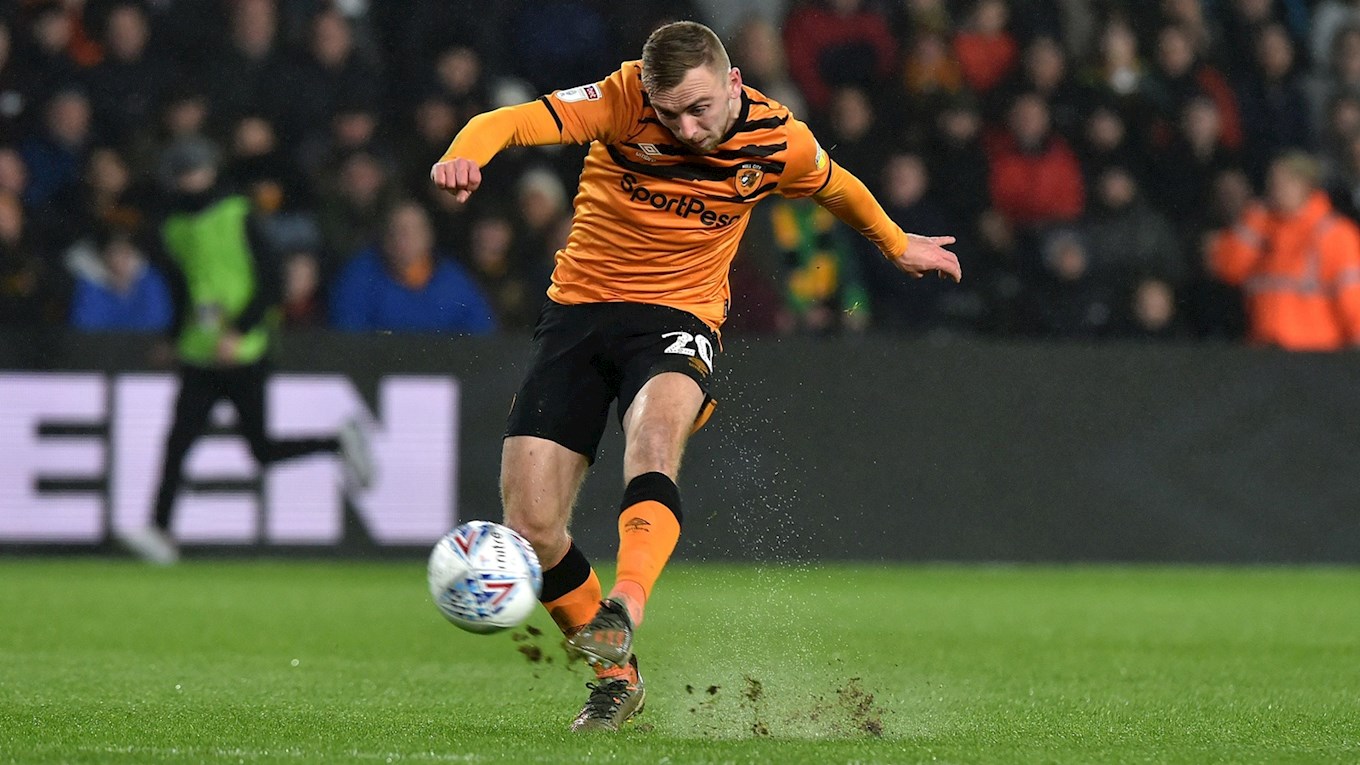 Tommy Elphick (knee), Alex Pritchard (knee), and Collin Quaner (hip) were all unavailable for the Brentford game. Matty Daly also missed the game against The Bees, but is expected to be back in training ahead of the game.

Jonathan Hogg will be in contention to return to the match day squad after serving a two-match suspension.

Callum Elder, Jordy de Wijs (both calf) and Matthew Pennington (groin) could miss out, while Stephen Kingsley is recovering from his recent hamstring injury.

There are still tickets available for the game at the KCOM Stadium. CLICK HERE for full details.

Town will be back in the famous blue-and-white stripes for the game. CLICK HERE to take advantage of the special offer on home shirts!

Supporters who are in the UK will be able to listen to in-game commentary from the KCOM Stadium if they purchase an Audio Match Pass. The audio commentary is also available to those supporters who have monthly or season iFollow HTAFC passes. 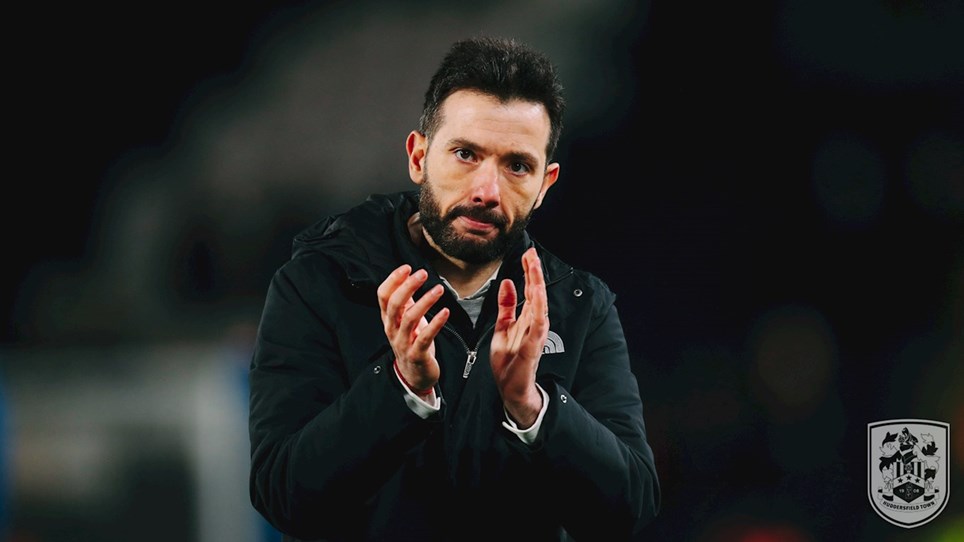