Everything you need to know ahead of Southampton vs Town

The Terriers go into Saturday’s game off the back of a home defeat to Stoke City after a tough Christmas period.

Danny Cowley’s side will be looking to get back to winning ways when they take on a different challenge in the form of Premier League side Southampton.

The two sides last met in May 2019, when both teams took a point each at St Mary’s Stadium thanks to goals from Nathan Redmond and Town’s Alex Pritchard.

Southampton will be looking to expand their current unbeaten run across all competitions, they’re currently four unbeaten in the Premier League after a 1-0 win over Tottenham Hotspur on New Year’s Day.

Ahead of Saturday’s game, the Saints sit 12th in the Premier League with 25 points. 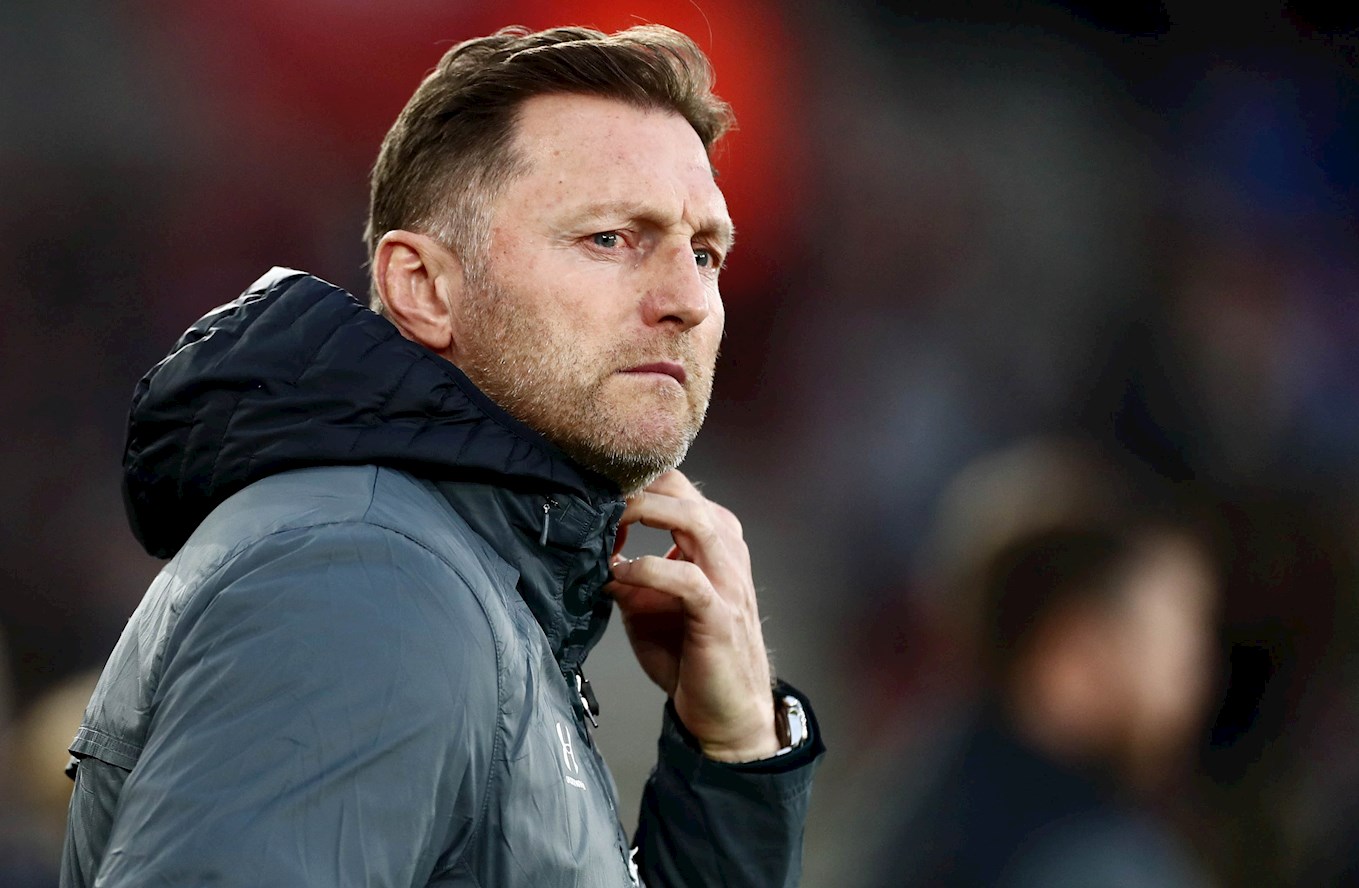 Ralph Hasenhüttl’s side have had mixed results so far this season, with seven wins, four draws and 10 losses.

Wins over Chelsea and Tottenham, alongside draws with Manchester United, Wolves and Arsenal show that Southampton are a team able to adapt to their opponents playing style.

Southampton currently have the fourth worst home record in the Premier League this season, with three wins, two draws and six losses.

The 25-year-old has been with Southampton since the age of eight, when he joined the Southampton Academy. He made his full debut for the First Team at the age of 16 against Crystal Palace in the League Cup. So far this season he’s made 21 starts, had two assists, scored four goals and worn the Captain’s armband for the Saints’ games against Burnley and Everton. 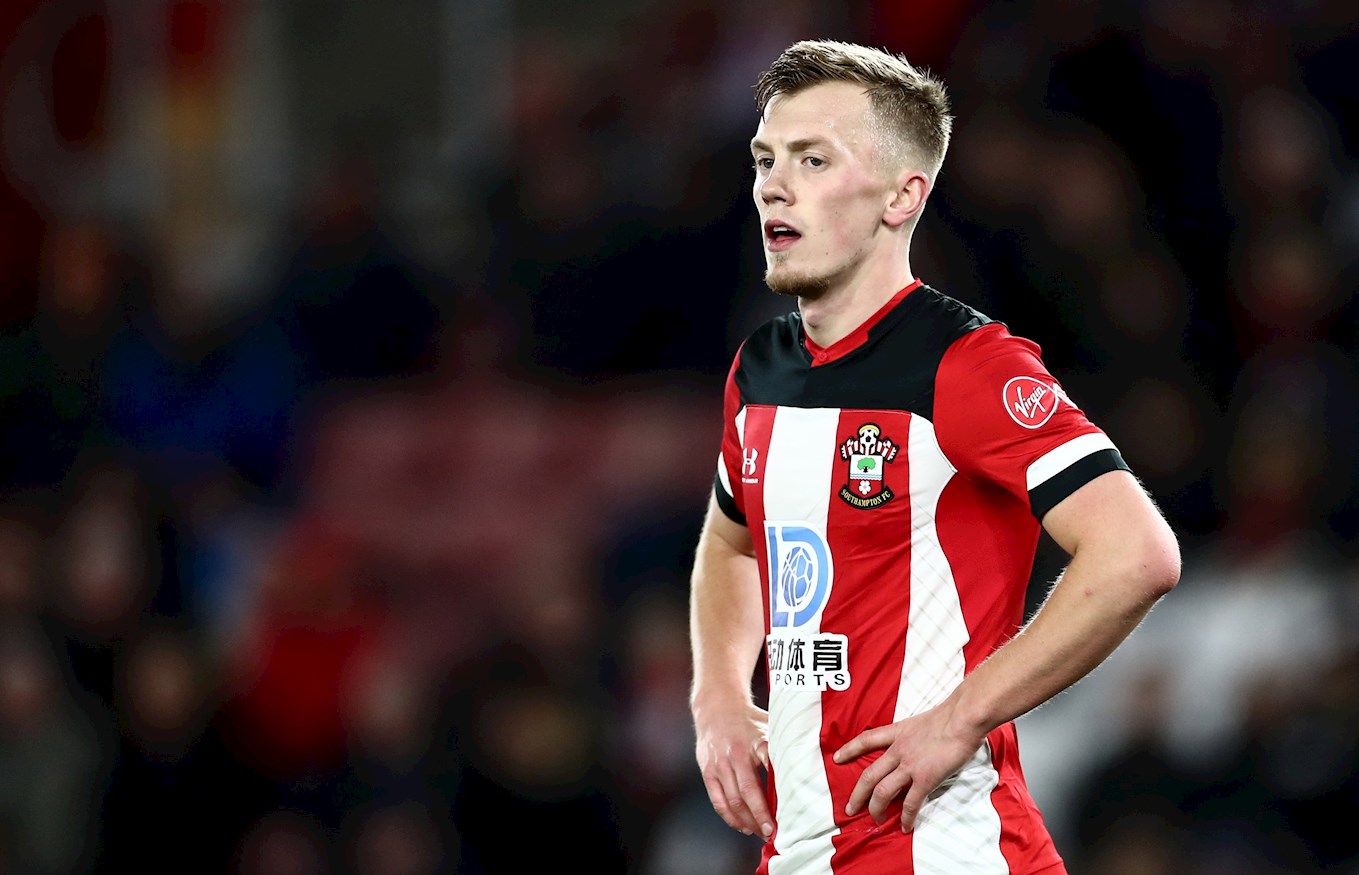 The midfielder signed a five-year contract for Southampton ahead of their 2016/17 campaign. He signed a new contract ahead of this season, extending his stay with the Club until the summer of 2023. He’s started 19 times for the Saints and found the bag of the net twice so far during their 2019/20 campaign. 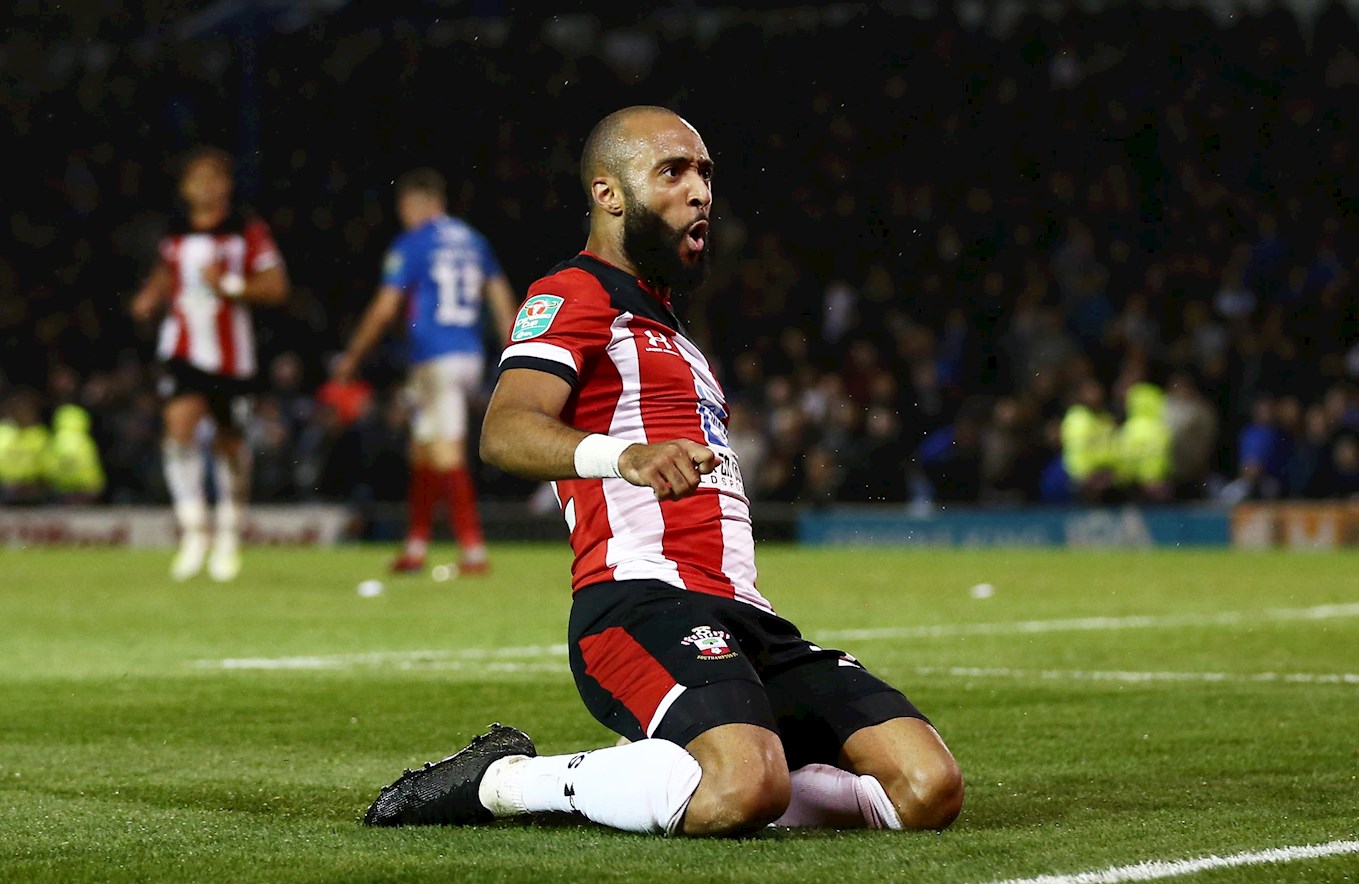 The forward joined Southampton on loan in August 2018, with the loan becoming permanent in July 2019. He scored his first goal for the Saints on his debut in a 2-1 defeat to Everton in the same month. He’s been a mainstay of Hasenhüttl’s starting XI so far this season and is top scorer for the Saints with 15 goals to his name. 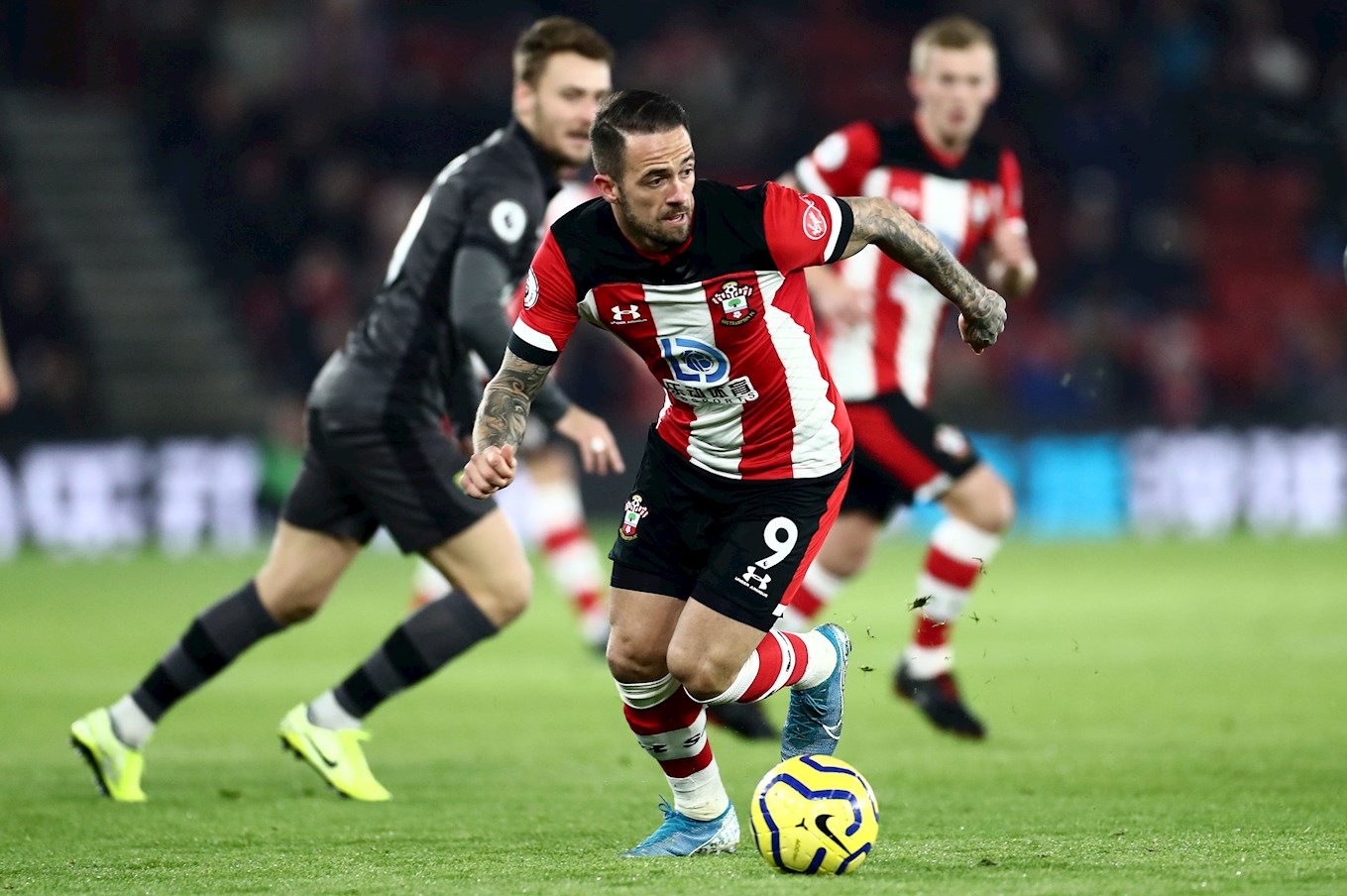 Jonathan Hogg is available to play for Town on Saturday as his two game suspension only applies to Sky Bet Championship games.

Yan Valery (viral infection) hasn’t featured for the Saints this month and is unlikely to make an appearance on Saturday due to an ongoing illness.

Tickets will be available from the John Smiths Stadium Ticket Office until 12 noon tomorrow.

Pay on the day is available at the St Mary's Stadium on Saturday, but there will be a price increase.

If you’re travelling to St. Mary’s, CLICK HERE for an away fan guide!

Town will be wearing their navy kit at St Mary’s Stadium on Saturday – CLICK HERE to buy yours ahead of the game! 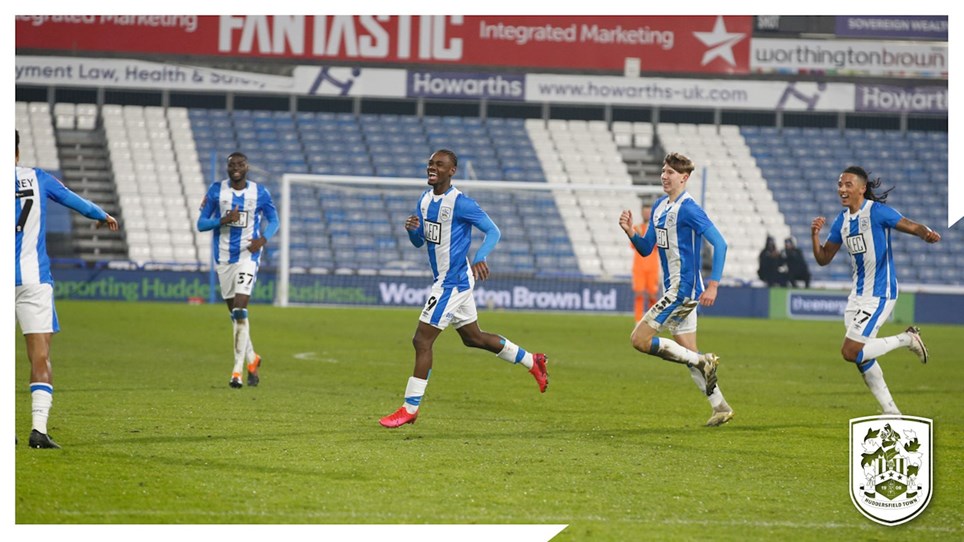 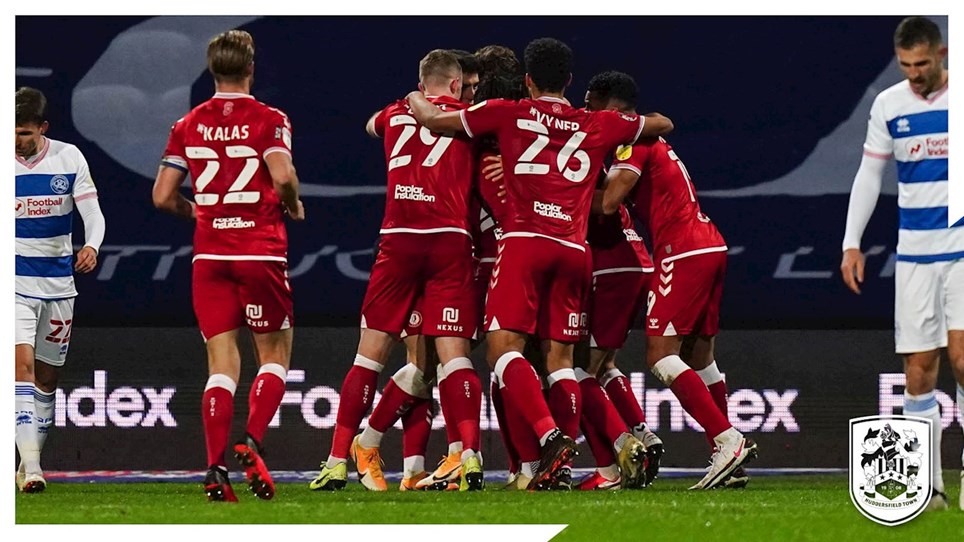 
George Danaher’s side to host Walsall