Mark is an experienced sports administrator with a proven track record across 20+ years of working in senior positions at several football clubs, most recently with fellow Sky Bet Championship side Brentford and League of Ireland champions Dundalk.

Devlin will begin his role at Huddersfield Town on Monday 13 January 2020.

“We’re very happy that we can welcome Mark to Huddersfield Town on Monday.

“Mark’s track record in football speaks for itself. He’s an experienced leader who has excelled wherever he has worked, but his time at Brentford really stands out.

“He’ll add a real know-how to our leadership group, and I believe he will be an asset to the Club. I’m looking forward to working closely with him.”

Mark’s started his senior management path in football as Commercial and Marketing Director at QPR and London Wasps. After four years, he took over as Chief Executive with QPR before departing in 2005

Mark spent over seven years with Brentford, leading the Club into the Sky Bet Championship, helping to establish them as one of the most forward-thinking football clubs around. A big part of his role included the successful planning process of moving the Club from its existing Griffin Park ground to a new Stadium, which is expected to be completed in the summer, whilst the number of season ticket holders doubled during his period in charge.

Mark's most recent role was as Chief Executive at League of Ireland champions Dundalk, where he experienced life in European competition for the first time.

"I am delighted to be joining Huddersfield Town at a such an exciting time in their history. The chance to work at a Club of this size and potential is a great opportunity.

“I look forward to working with the Chairman, leadership group and all of the staff as we look to drive the Club forward." 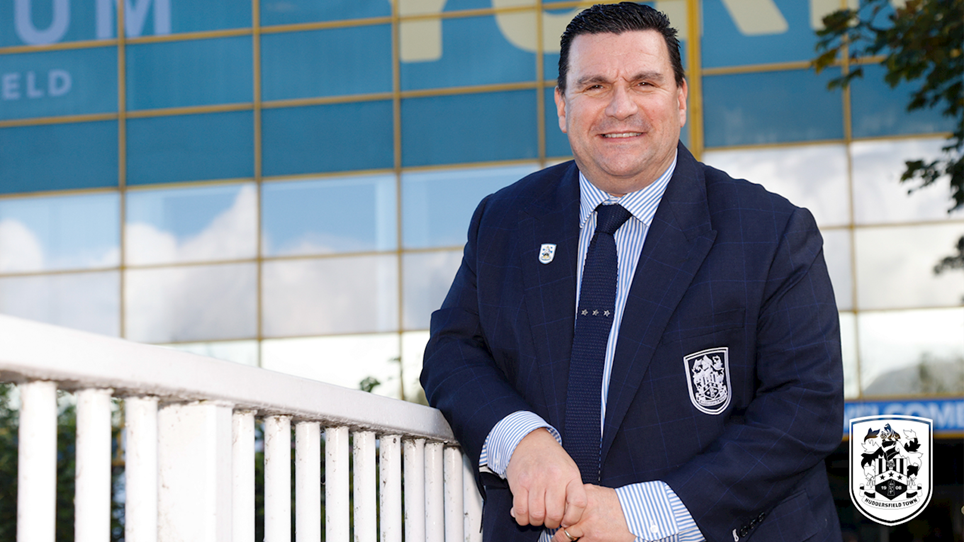 AN UPDATE FROM THE BOARD