Young Huddersfield Town goalkeeper Luke Mewitt will remain at Hyde United for the remainder of the 2019/20 season.

The 20-year-old custodian joined the BetVictor Northern Premier Division side in August and has been a regular for Darren Kelly’s side making 24 starts so far this season.

Hyde United currently sit ninth in the BetVictor Northern Premier Division with 33 points from 25 games; four points away from the Play-Off spots.

Former Barnet goalkeeper Mewitt joined The Terriers after a successful trial period in 2017 and has progressed up the age groups at the Club. His professional contract runs until the conclusion of the current season. 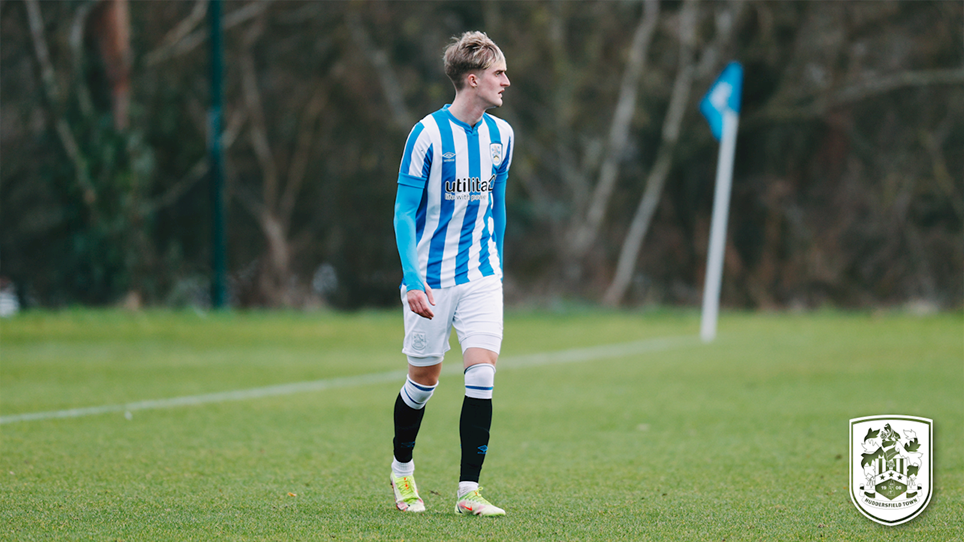 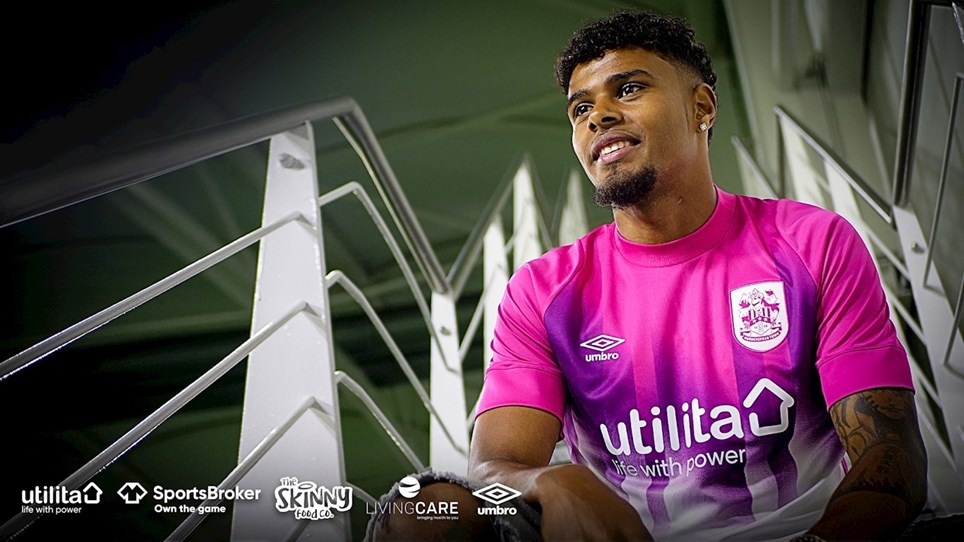