The Club's thoughts are with Jordan's family and friends this morning

Everyone at Huddersfield Town was devastated to learn of the tragic passing of Academy graduate Jordan Sinnott on Saturday evening, aged just 25.

Jordan spent nearly eight years at our club, first as a player in the Academy before turning professional and making his senior debut in early 2013.

He continued his family’s legacy at Town, following on from his father Lee, who won promotion for Town as captain in the 1990s. 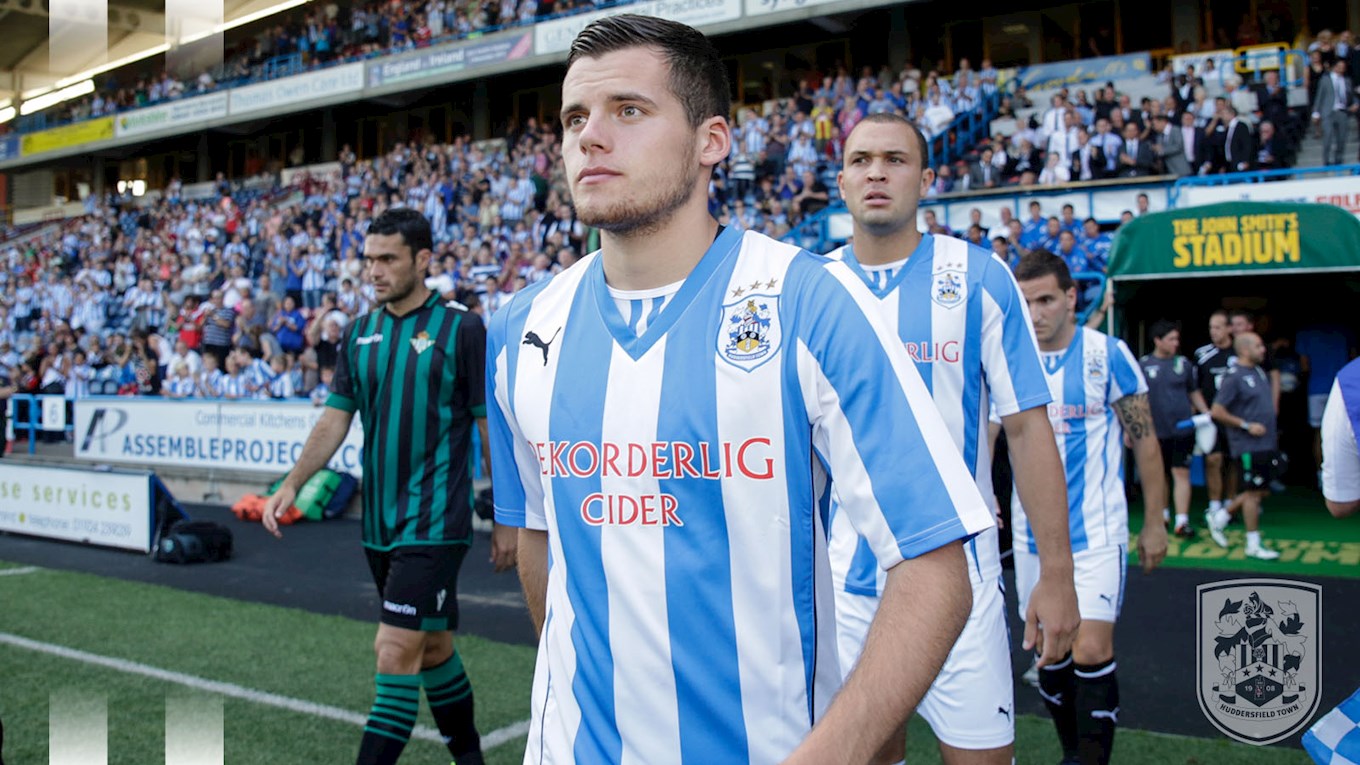 As well as being a talented footballer, who went on to enjoy a career in the north and Midlands at several clubs upon departing Town in 2015, we will remember Jordan as a credit to his family; a man with a smile on his face who was very popular with his teammates and staff.

Our collective thoughts are with his family, friends and everyone affected at his parent club Alfreton Town and loan club Matlock Town.

We will never forget Jordan; once a Terrier, always a Terrier. 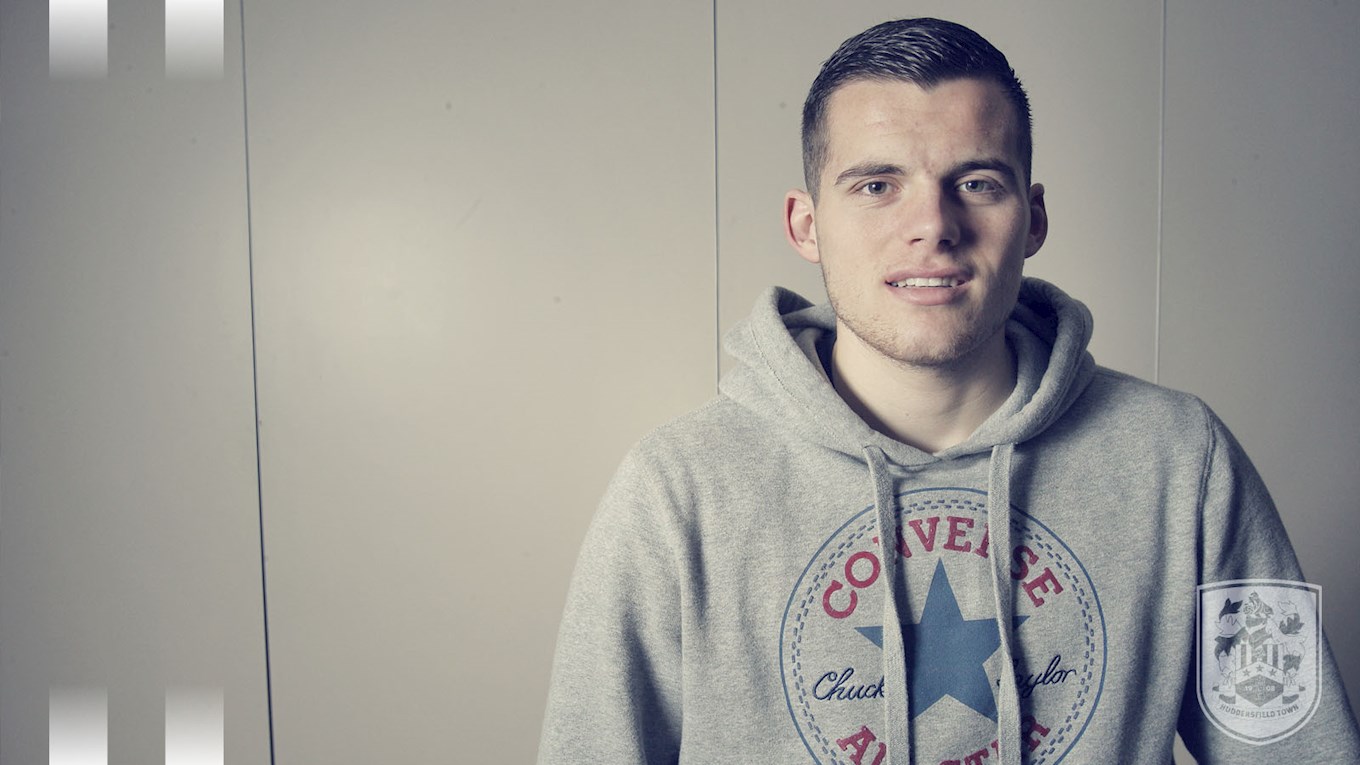