More about Town’s first recruit of 2020

New loan recruit Emile Smith Rowe arrives at Huddersfield Town having made a real impression at parent club Arsenal over the last year.

The 19-year-old has been highly thought of at the Emirates since joining the Club’s Academy as an Under-10 player, but it was in the 2018/19 season that he first introduced himself at senior level.

Before that, Emile has been a mainstay for England’s younger age groups.

Smith Rowe – who was born in Thornton Heath, London – had already made his debut for the Gunners’ Under-23 side at the tender age of 16 during the 2016/17 campaign when he was made part of England’s Under-17 squad. It was a successful year for him and the Three Lions, who came runner-up in the European Championships before going on to win the Under-17 World Cup. 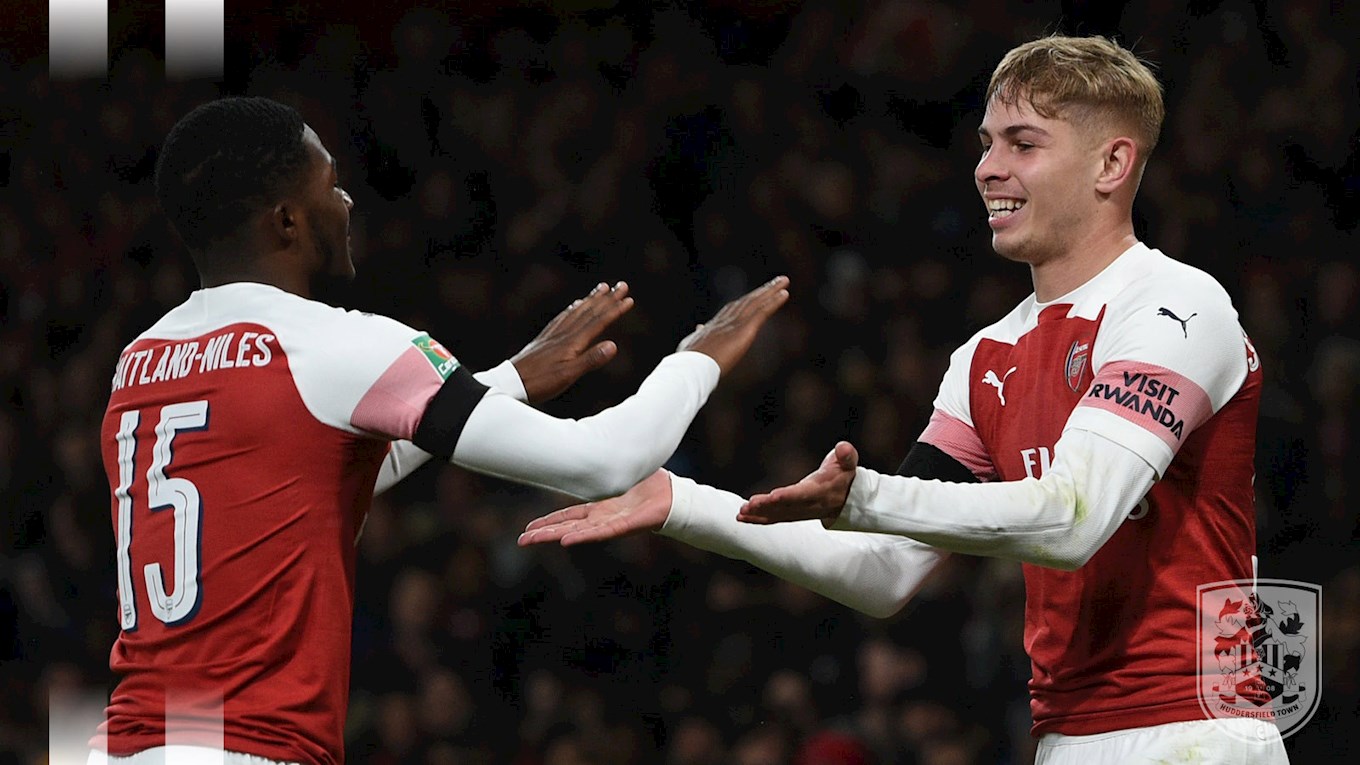 He soon progressed to Arsenal’s First Team squad, traveling to the International Champions Cup in Singapore in July 2018. Emile made an immediate impact, scoring in a 1-1 draw against Atletico Madrid before grabbing an assist in a 5-1 victory over Paris St Germain.

Having signed a new long-term contract with Arsenal soon after, he soon made his competitive First Team debut. That came as a substitute against Ukranian side Vorskla Poltava in the Europa League in September 2018, but he went one better on his first start against Qarabag – scoring in a 3-0 win in Azerbaijan. 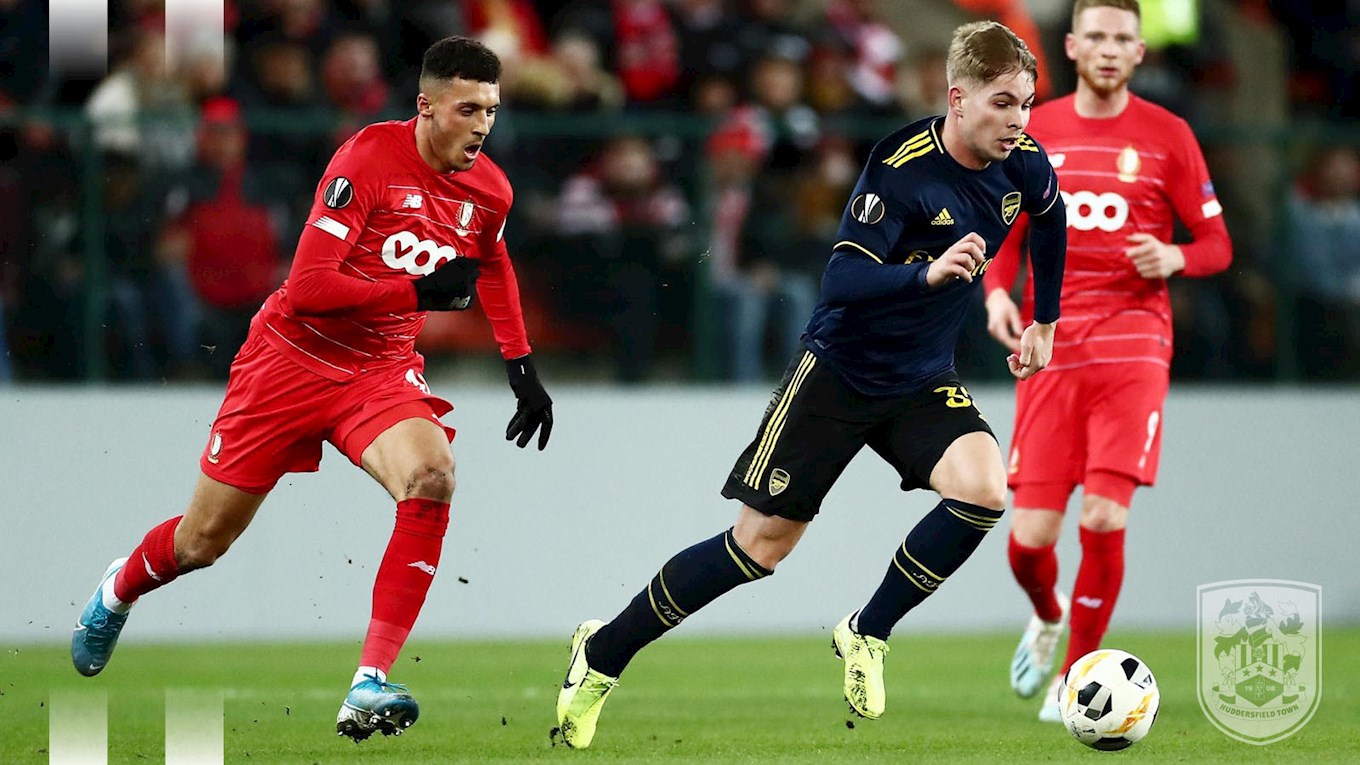 His first goal at the Emirates Stadium soon followed in a 2-1 victory over Blackpool in the Carabao Cup Fourth Round, and in total he scored four goals in his first seven competitive Arsenal appearances!

That led to a loan to the Bundesliga in January 2019, with Emile joining RB Leipzig for the rest of the season. Unfortunately, a lingering injury restricted him to just three appearances for the German side.

Upon his return to Arsenal this season, he’s made a further eight competitive appearances, including a first Premier League start at Everton on 21 December 2019.

CLICK HERE to purchase a shirt with Smith Rowe on the back!