Danny Cowley ahead of Town’s game against Hull City

When speaking to the press, the Terriers’ Manager admitted it’s great to have the experience that comes with his two senior signings.

“Andy and Richard bring with them a wealth of experience, they’ve played a million games of football.

“They bring character and a real substance in terms of their personality, already they’ve had an influence in the changing room and on the grass.

“They come from a winning culture which I think is important, they know what the behaviour and the actions on a day to day basis are of a winning team and they’ve already started to influence the younger players and that’s been great.”

Town travel to the KCOM Stadium on Tuesday 28 January 2020 to take on Hull City, and Danny admitted that Hull’s Jarrod Bowen is a threat.

“He’s a top player, there’s no doubt about that.

“Season after season now he’s been in and around the goals and he plays out wide but he has the goal return of a centre forward.

“He’s a real threat, he’s got directness about him, he’s single minded, when the play develops down the left he’s got that ability to get on the back post and you can see why he scores the number of goals that he does.

“We’re aware that Hull are a very good team.

“We will be preparing ourselves as best we can to nullify their threats but also try to exploit them in the areas that we think we have the ability to do that.”

Danny Cowley also provided an update on the the fitness of his squad.

“I think this is the best place the group has been in physically, that sometimes happens when you have more competition for places!

“We’ve have a good week, everybody’s been able to train and we’re starting to make strides on the training pitch which is something that we’ve not been able to do as well as we would have liked to this point.

“Alex still has this cyst but the good news is that other than the cyst his knee is pristine.

“He’s now training really hard and his strength is the best it’s ever been.

“He’s in a really good place and now that he’s got that piece of mind he’s determined to grit his teeth and try and play through the pain and credit to him for that, he’s a good kid and he loves football.”

Watch clips from the press conference below on #HTTV! 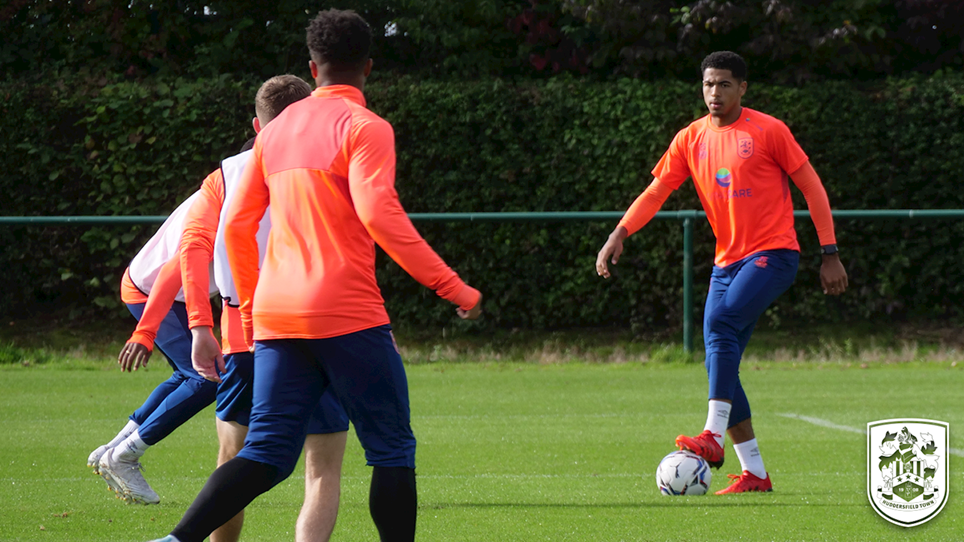