The 22-year-old came through the Arsenal Academy before moving to Portuguese champions Benfica. He has spent the first six months of this season on loan at West Bromwich Albion.

Before that, Chris was a mainstay for England’s younger age groups.

Willock – who was born in Waltham Forest, London – joined the Arsenal Academy was he was five-years-old and quickly progressed through the Gunners’ set-up. Aged just 16, he was brought into the Arsenal First Team squad for a pre-season training camp, catching the eye of then-Manager Arsène Wenger.

At the end of the 2014/15 campaign, the winger impressed for England’s Under-17 side. The Young Lions were beaten by Russia in the U17 European Championship Quarter-Finals, however, Willock was named in the Team of the Tournament. 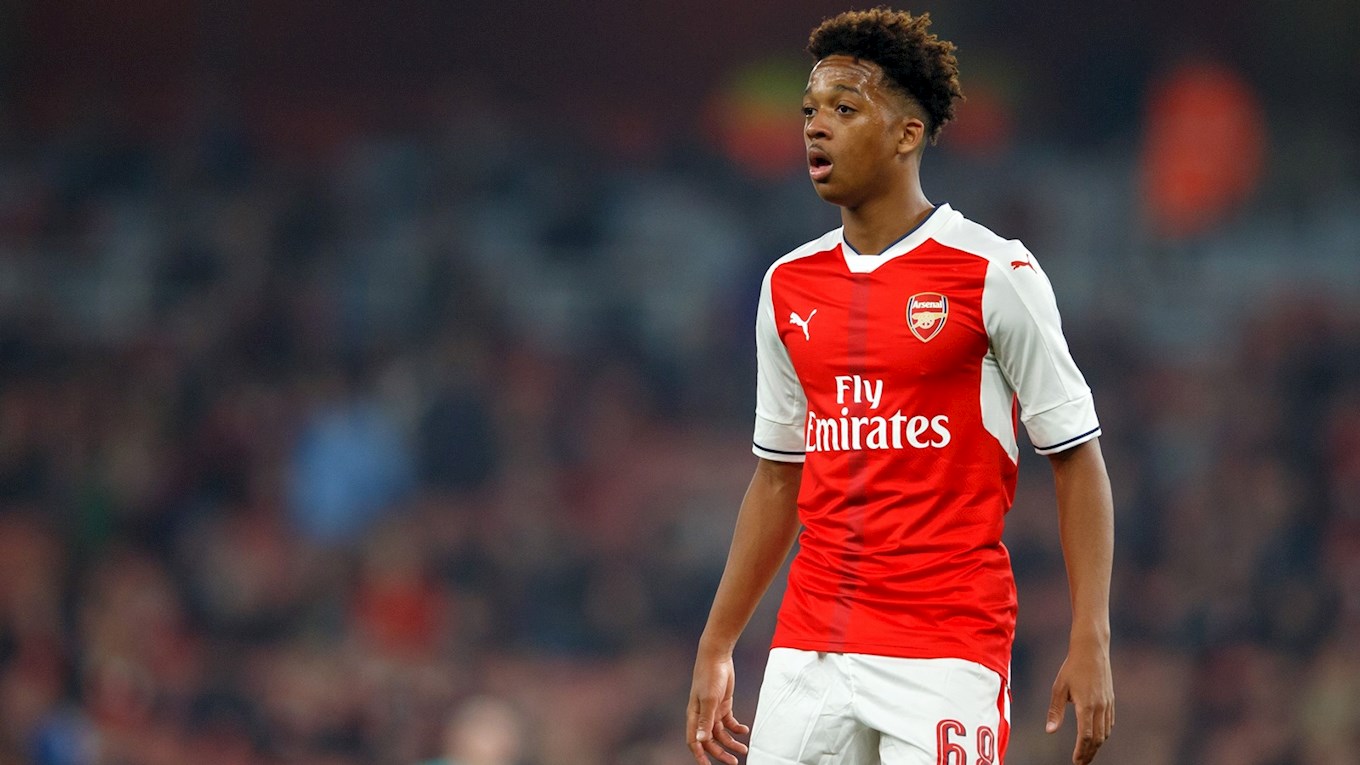 He continued to impress in the Gunners’ Academy and scored twice in Arsenal’s PL Division 2 Play-Off win over Aston Villa, which sealed their promotion.

He went from strength-to-strength and made his Arsenal First Team debut in the League Cup in September 2016 against Nottingham Forest. Just over a month later, Chris made his second appearance in a win over Reading.

The winger has two brothers, Matty and Joe, and all three were on the pitch together in a Premier League Development game between Arsenal and Manchester United.

In June 2017, Willock then made the switch to Portuguese champions Benfica signing a long-term deal. He became a regular for Benfica B, who compete in the second-tier of Portuguese football, and made 64 appearances; scoring 14 goals and setting up nine. 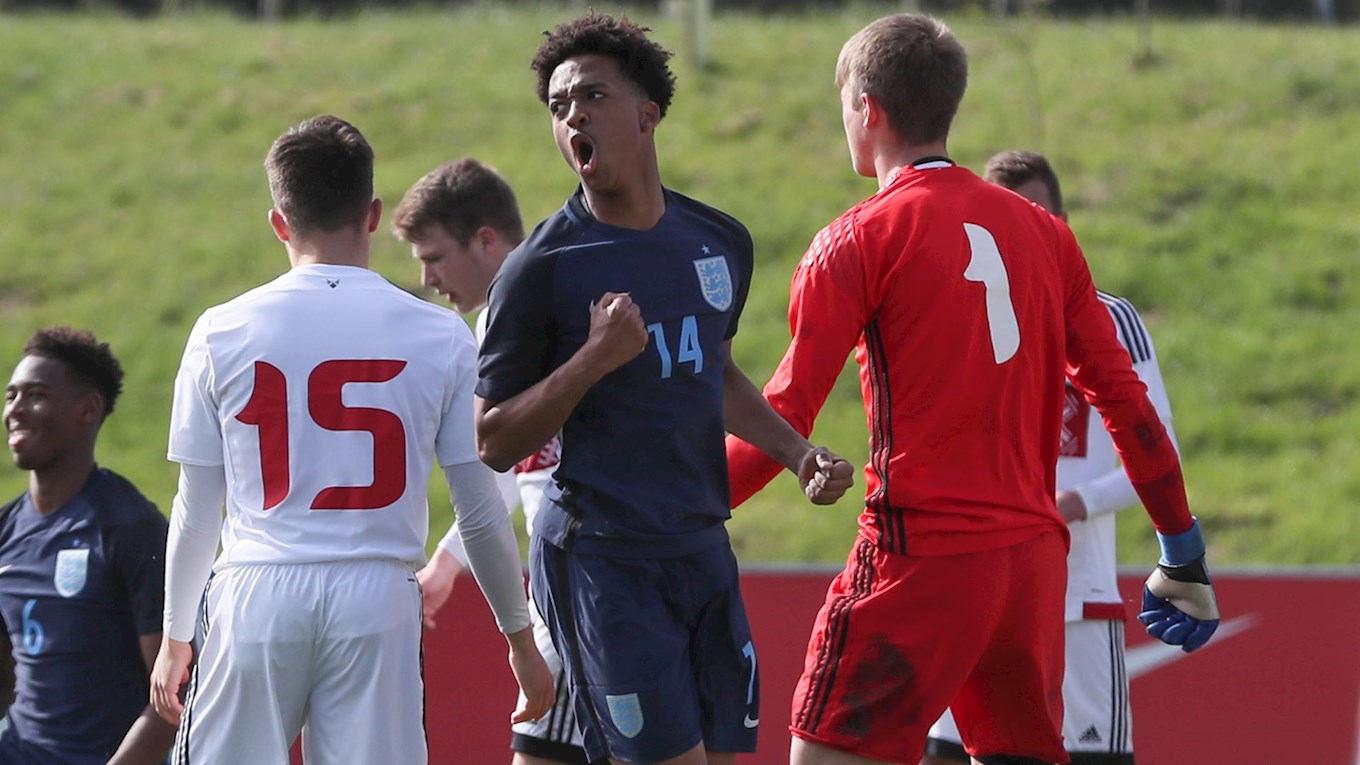 This summer, Chris made the loan switch to Sky Bet Championship side West Bromwich Albion and has made 10 appearances for their Premier League 2 side, being directly involved with nine goals (scoring four and setting up five).

He has also been heavily involved with England’s youth teams earning 47 caps between the age groups of Under-16s and Under-20s.