Andy King joins Huddersfield Town with vast-experience in the Sky Bet Championship, the Premier League and on the international stage for Wales.

Born in Barnstaple, Andy joined the Chelsea Academy at the age of nine before moving to Leicester City six years later; a club he remains at to this day.

After signing his first professional contract in May 2007, King made his senior debut the following October in a 0-0 draw with Wolves in the Sky Bet Championship.

The 2008/09 campaign was his breakthrough season, playing a key part as the Foxes were crowned Sky Bet League 1 Champions. That season the midfielder scored nine league goals and won the Club’s Young Player of the Year award. His impressive form led to his Wales debut, coming on as a substitute against Estonia. 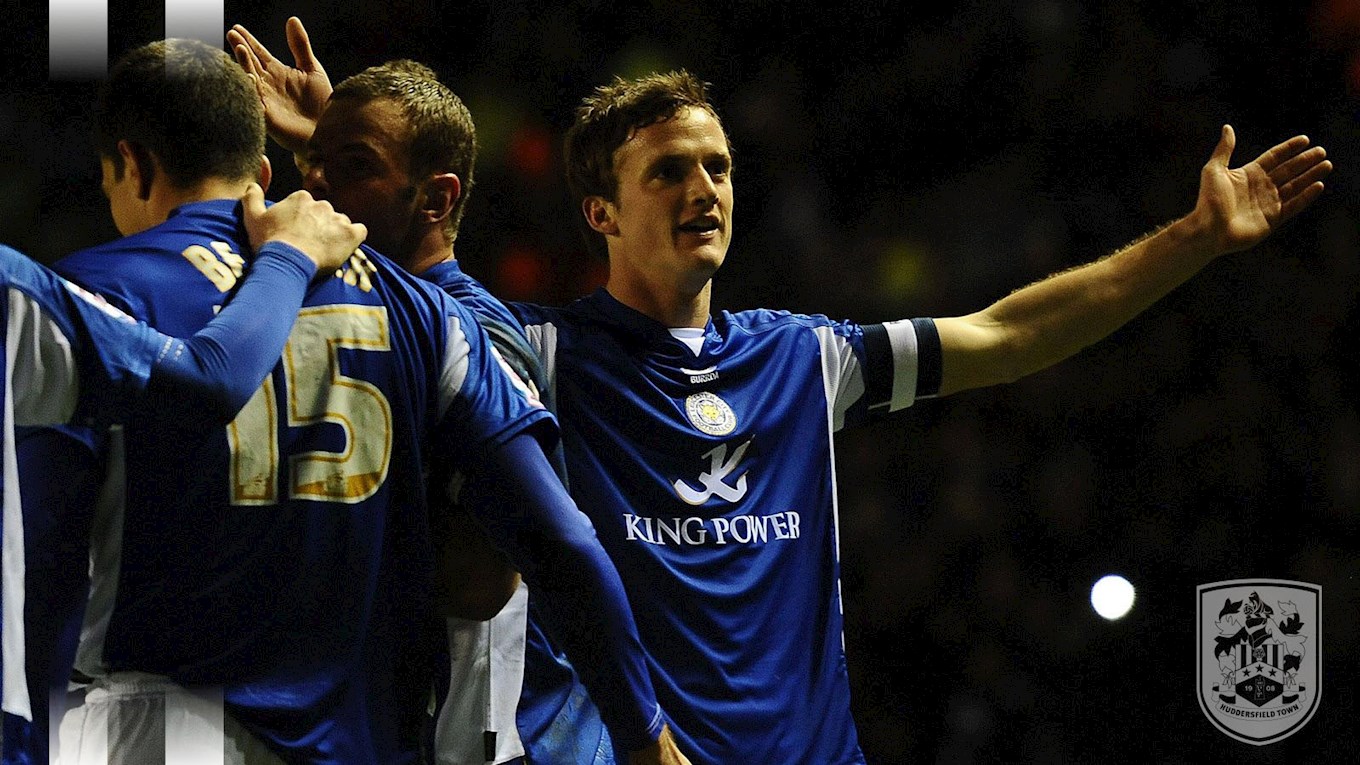 That season was a catalyst for King, who went from strength-to-strength. He bagged 11 goals the following campaign and picked up the Players’ Player of the Year award as Leicester City reached the Sky Bet Championship Play-Off Semi-Finals.

During the 2010/11 campaign, the midfielder was named in the PFA’s Championship Team of the Year and picked up the Players’ Player of the Year at the Foxes for the second consecutive season. During that year, he also bagged his first goal for Wales against Luxembourg.

He quickly wrote his name into Leicester City history becoming the Club’s highest scoring midfielder as the Foxes were promoted to the Premier League.

In his first top-flight season he made 24 appearances, helping Nigel Pearson’s side pull off the ‘Great Escape’.

As Leicester City made history, so did Andy King. He became the first player to win the top three English divisions with the same club in the Premier League era. He made 25 appearances during that infamous campaign. 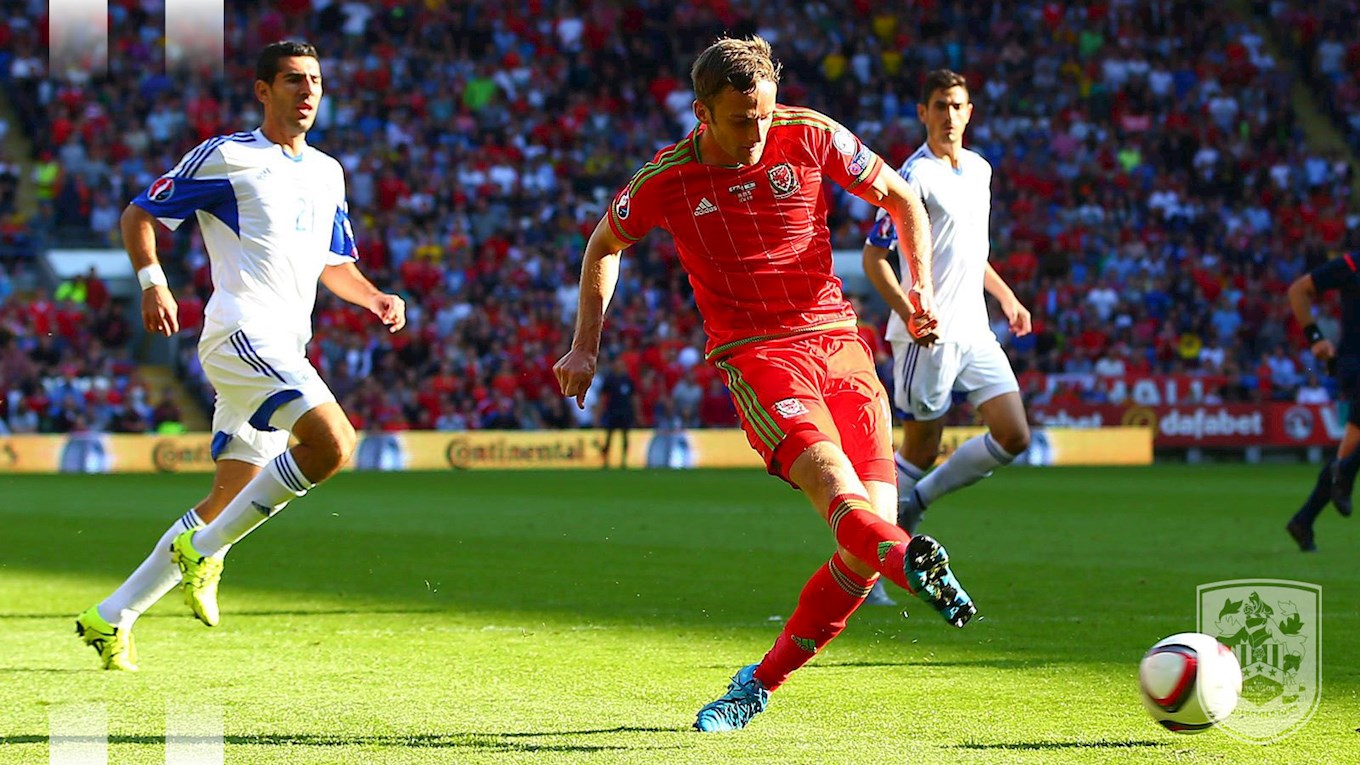 The summer of 2016 was a memorable on for the box-to-box midfielder. He signed a long-term contract with Leicester and featured for Wales in their successful UEFA Euro 2016 campaign, when they won Group B and reached the Semi-Finals. He soon became the most capped Leicester City player in September 2017.

The following season, King made four appearances in the UEFA Champions League before going out on loan; he spent time at Swansea City, Derby County and most recently Rangers. 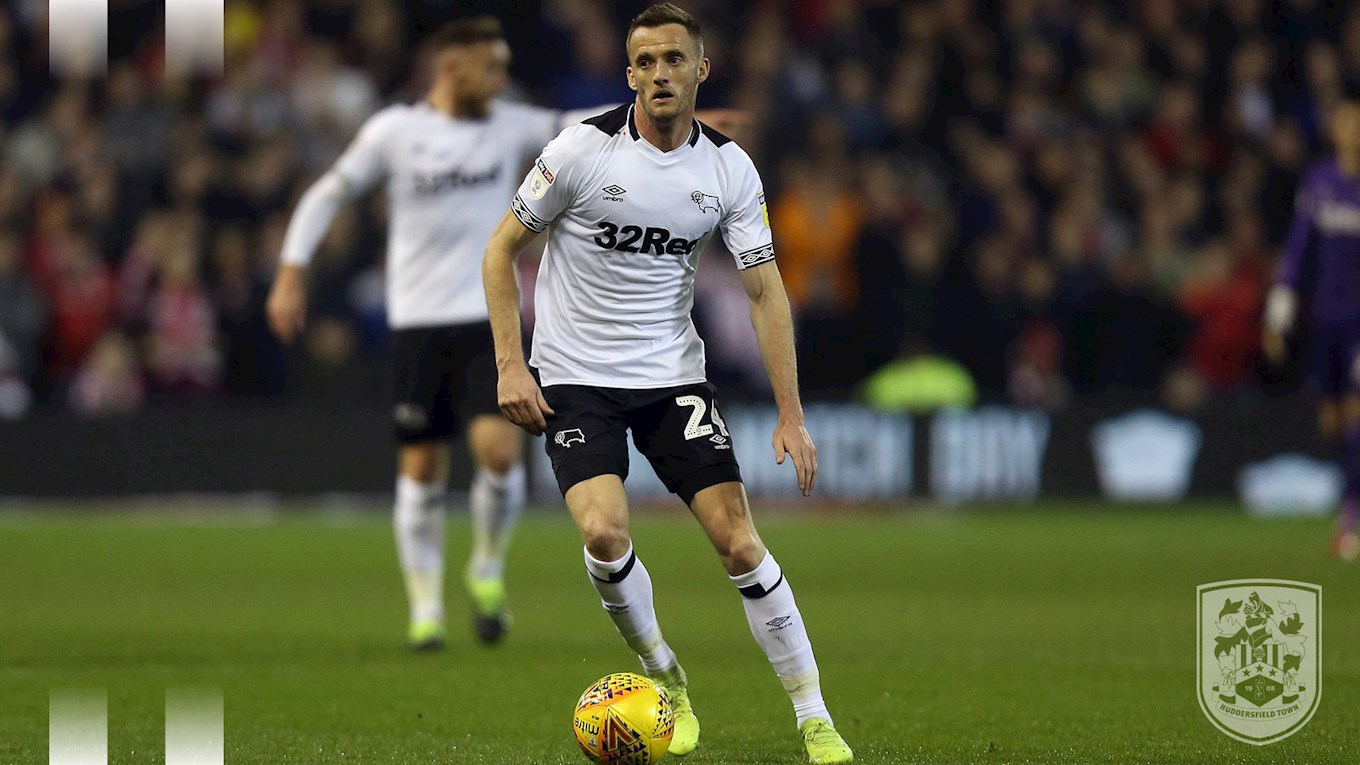 The 31-year-old joins Huddersfield Town on loan with over 400 career appearances to his name. 75% of those have come in the top two division of English football in European competitions. He also has 50 caps for Wales.