Having set up the goal at Swansea City on Saturday on his fourth appearance as a substitute since joining in January, winger Chris Willock makes his first start for the Terriers tonight. He replaces Elias Kachunga in the line-up, who drops out of the match day squad.

Emile Smith Rowe is also back this evening, making his first start in three games. He replaces Andy King, who is a substitute tonight.

The final change comes in attack, where Fraizer Campbell starts. He missed out at the weekend through illness but is OK to return to the line-up in place of Juninho Bacuna. ‘Bacca’ is a substitute this evening.

Tommy Elphick (knee) is the only players unavailable through injury tonight. 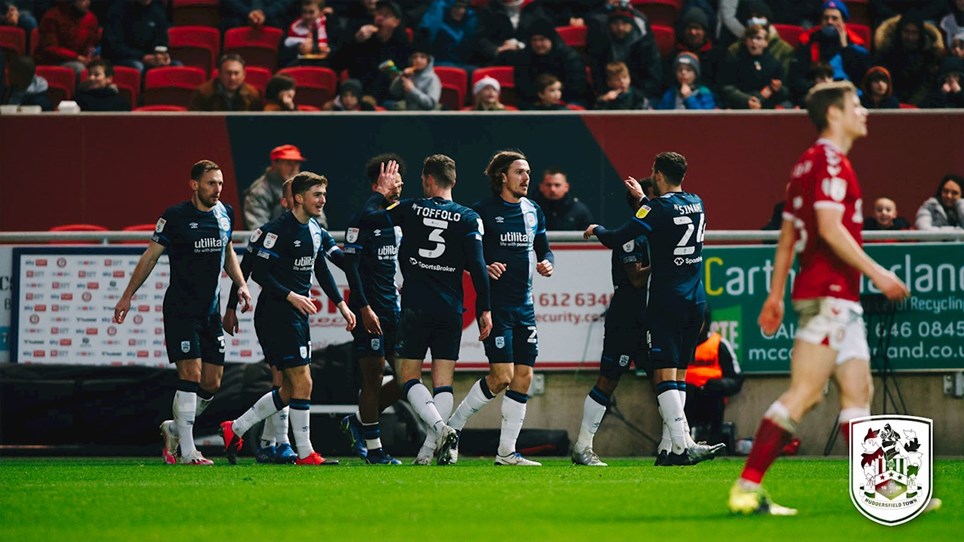 ACCESS ALL AREAS: NEW ANGLES OF THE WIN AT BRISTOL CITY! 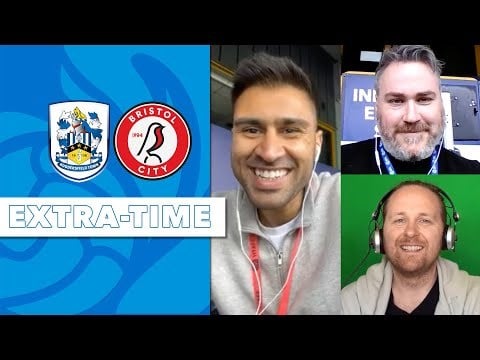