Everything you need to know ahead of Town vs Cardiff City

The Terriers host Cardiff City at the John Smith’s Stadium in the Sky Bet Championship on Wednesday 12 February; 7.45pm kick off.

The Bluebirds also come into this week looking to build on their 1-0 win away at Luton Town.

In the reverse fixture in August 2019, Huddersfield suffered a narrow 2-1 at the Cardiff City Stadium, failing to take home the points despite their best efforts.

Ahead of this week’s fixture, Cardiff sit eighth in the Sky Bet Championship. 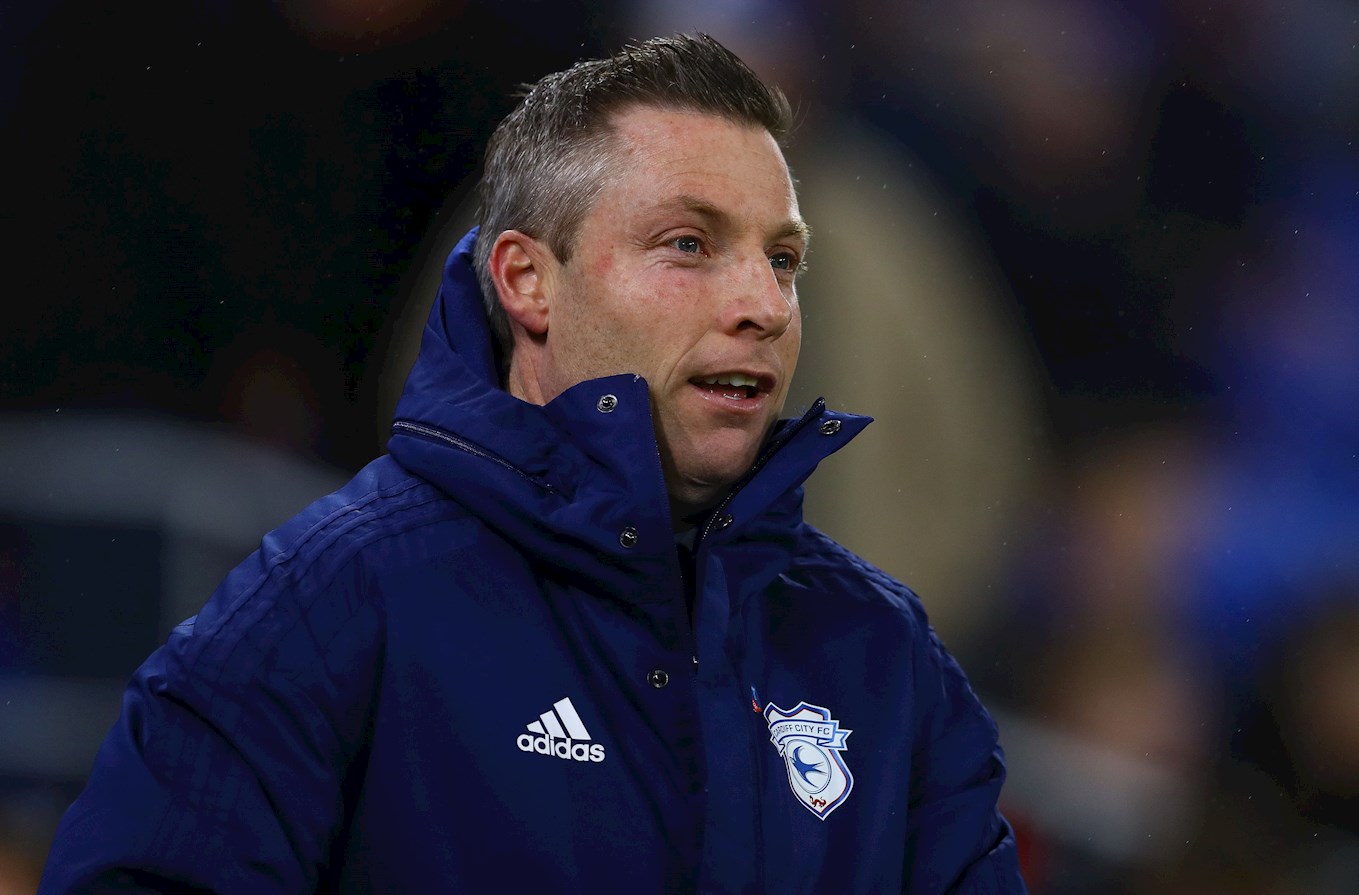 Neil Harris’ side will be looking to alter their away form, having picked up only 17 of their 46 points whilst on the road this season so far.

The Bluebirds will also be looking to build on their current good spell as they come into the game hoping to extend their unbeaten run to nine.

The former Terrier joined Cardiff back in 2014 and has held firm in the defensive line-up ever since. Attaining City’s captaincy in 2016, the centre-back is both a pillar to the Bluebirds’ defence and a scoring threat. So far this season he’s made 26 appearances and bagged two goals. 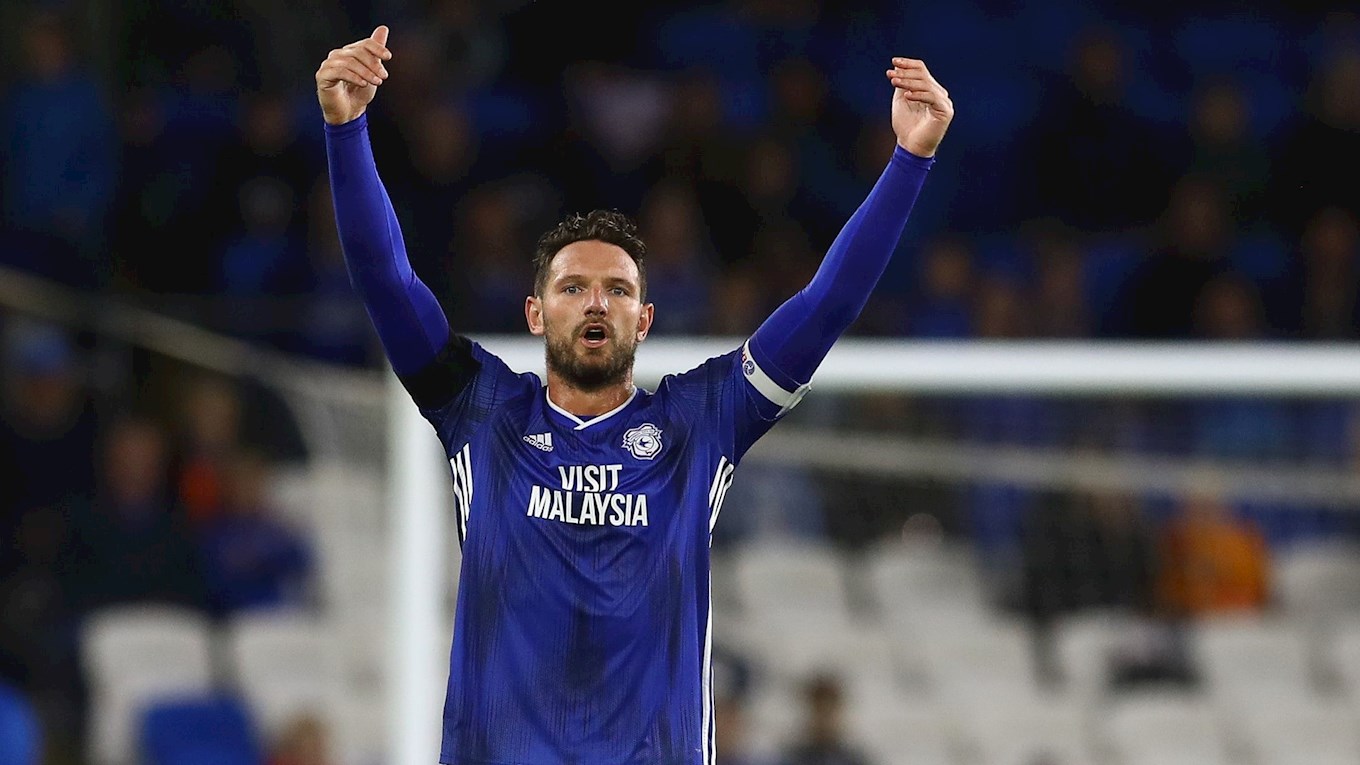 Cardiff’s top goal scorer joined the Club in 2017 from Bournemouth and has made significant contributions to the Club as an attacking midfielder. The 31-year-old has seven goals and 25 appearances in the 2019/20 campaign so far, and signed a new two-and-a-half year contract last month. 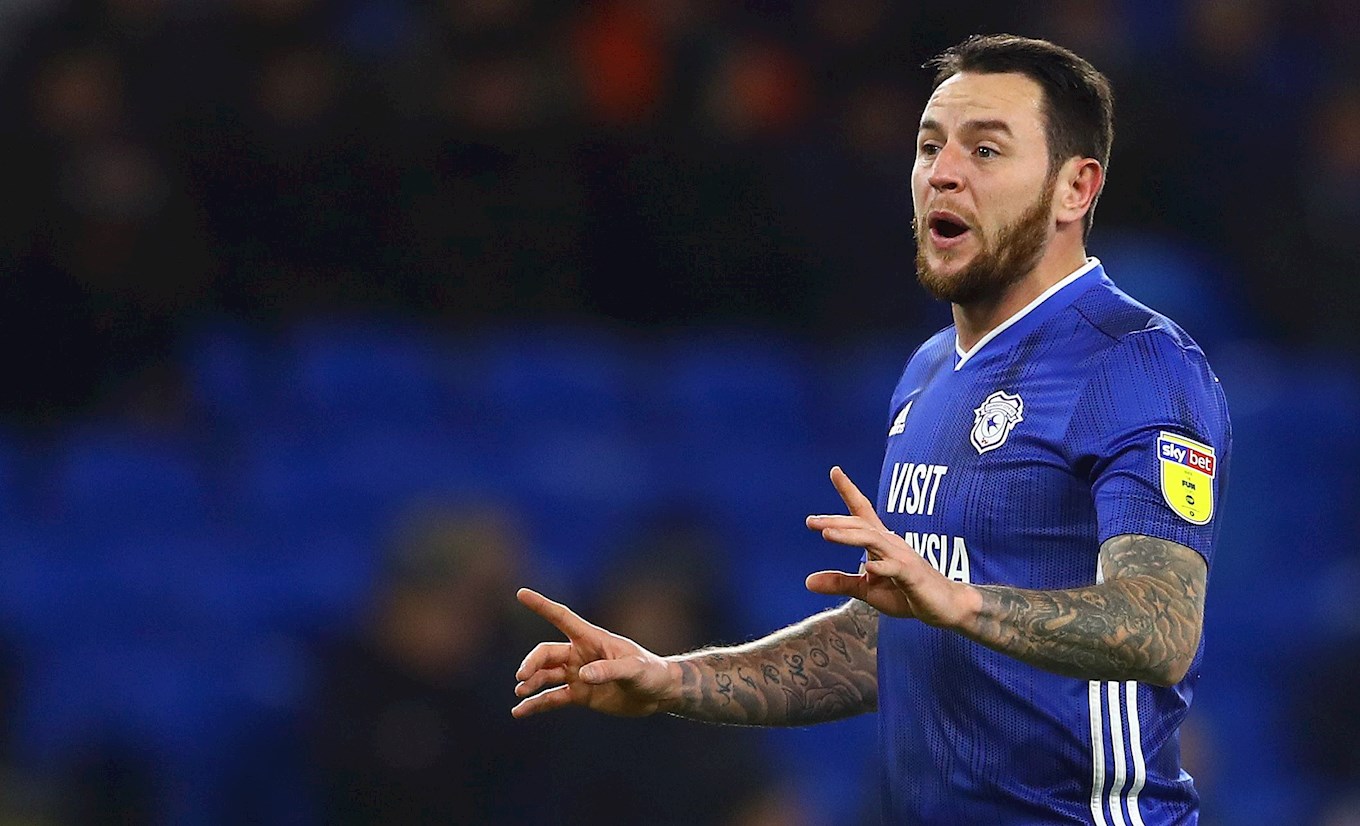 Ralls climbed up Cardiff’s youth rankings and joined the First Team ahead of the 2011/12 season after graduating from the Club’s Academy. Ralls has played for all but one season ever since, becoming a key part of Cardiff’s midfield. He’s been hampered with injury this season, but not before he scored a hattrick against Birmingham in November 2019. 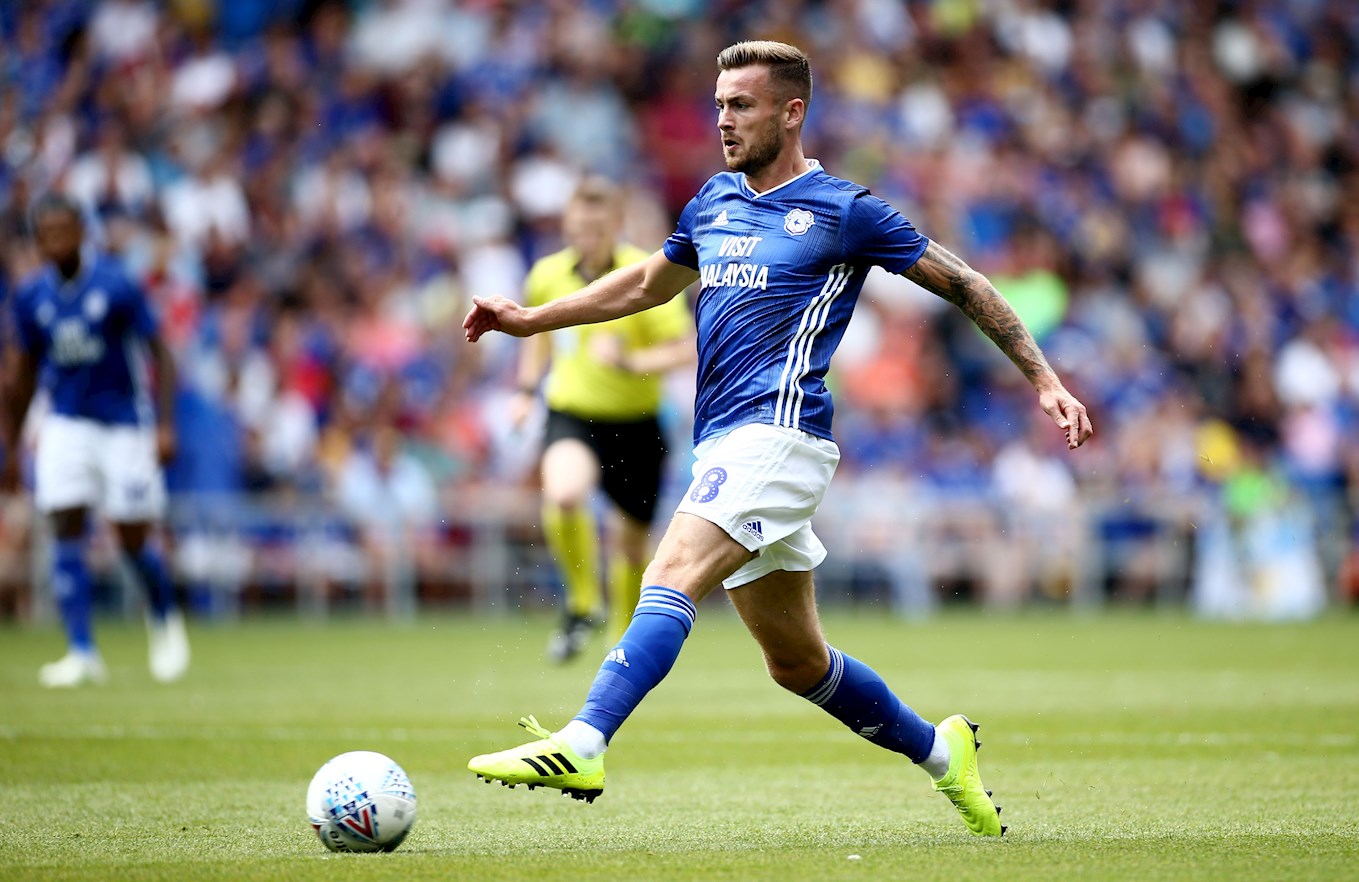 Nathaniel Mendez-Laing is thought to be unavailable for the rest of the season due to a hamstring injury.

Neil Harris was without Joe Ralls (glutes) during their game against Luton Town.

Town will be in the iconic blue-and-white stripes once against on Wednesday – CLICK HERE to buy yours ahead of the match!