Huddersfield Town Academy midfielder Scott High has today joined Concord Rangers on loan for the rest of the 2019/20 season.

Reigning Academy Player of the Year Scott, who turned 19 earlier this month, played six games on loan at the Beach Boys in late 2019 and will now return to the Vanarama National League South side to gain further experience of senior football.

Scott, who has been an unused substitute for Town’s First Team on five occasions this season, is contracted to the Club until the summer of 2022.

He’ll join fellow Town Under-19 player Kit Elliott at the Club; the striker has made 13 starts and nine substitute appearances for Danny Scopes’ side, netting five goals. 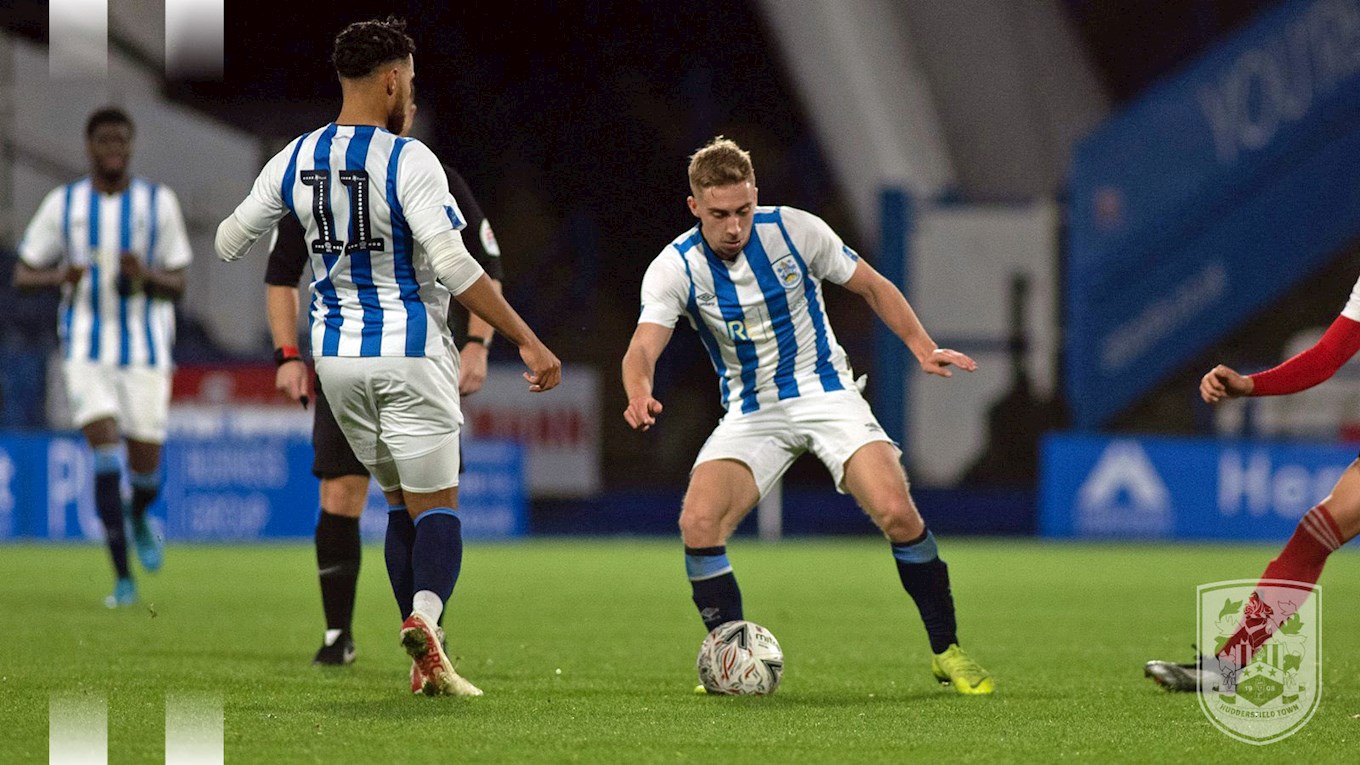 Midfielder Isaac Marriott (pictured above), 20, has also been on the move in search of senior experience this week. Having spent the first half of the season on loan at Bradford Park Avenue – making 25 appearances – he has now joined Warrington Town on loan.

Getting exposure in senior football is part of Town’s strategy to develop young players, and Scott’s departure means that 11 Academy players are currently playing games in non-league.

Ben Jackson has made 24 appearances for Vanarama National League club Stockport County this season, whilst forward Olly Dyson has played 32 games for Barrow in the same division. Striker Kian Harratt is also plying his trade in the fifth tier of English football currently, having made five appearances for Harrogate Town since joining them recently.

One tier down the latter, five Young Terriers are getting regular game time. High and Elliott at Concord Rangers are two, alongside Dom Tear (Gateshead), Aaron Rowe (Bromley) and Romoney Crichlow-Noble (Welling United). 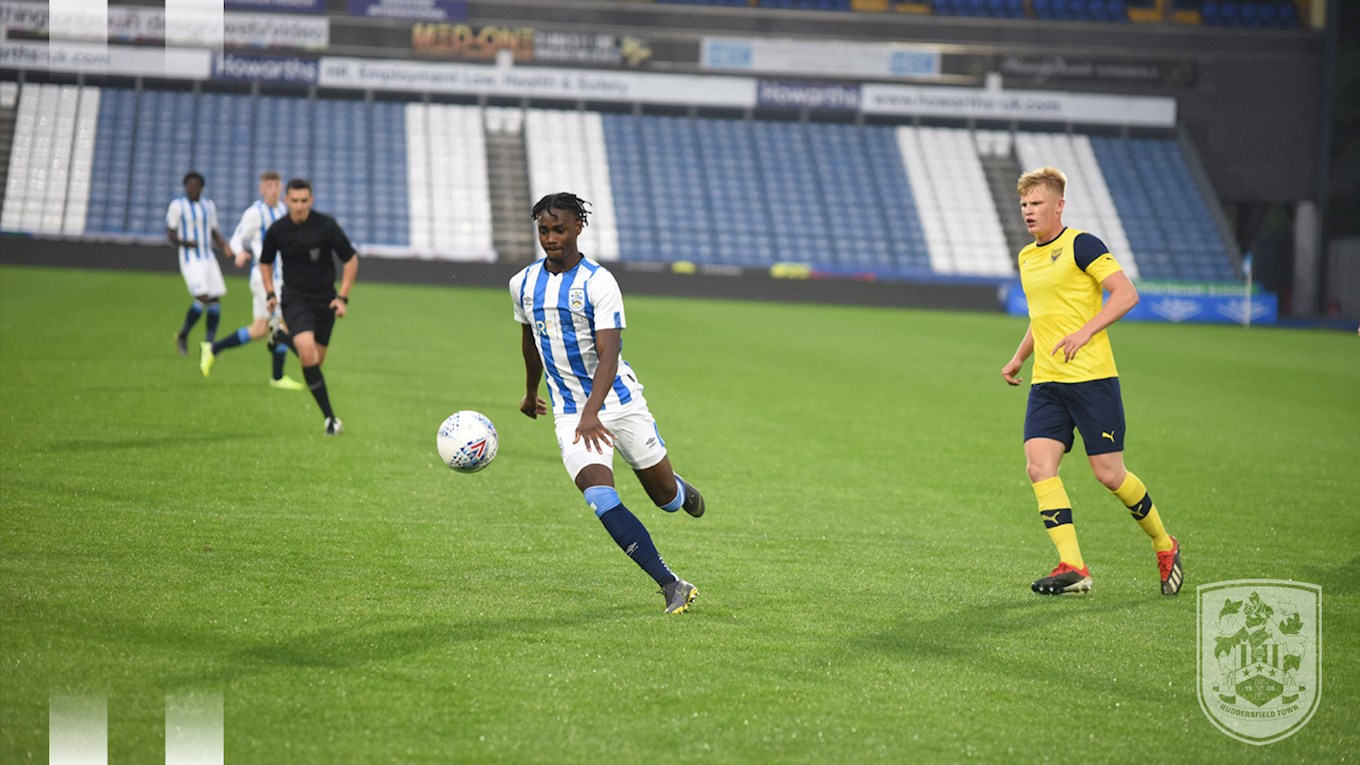 Alongside Marriott, two other younger players are getting their first taste of senior football at local non-league clubs. Goalkeeper Scott Maloney is at Ossett United, where he has started two games to date, and centre back Nassim Kherbouche has played three games for Emley.

Support the Academy by joining the Blue & White Foundation and you could win £20,000! Click HERE for more info 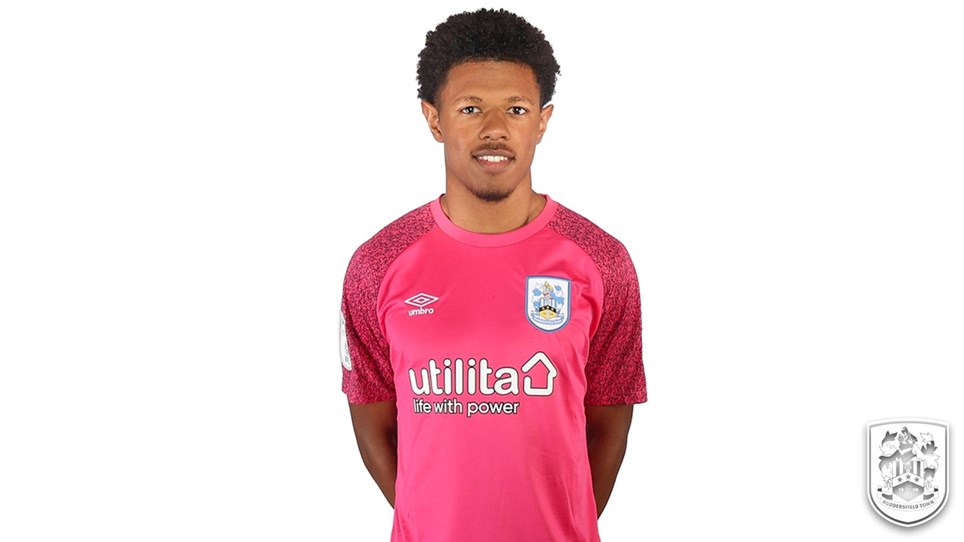 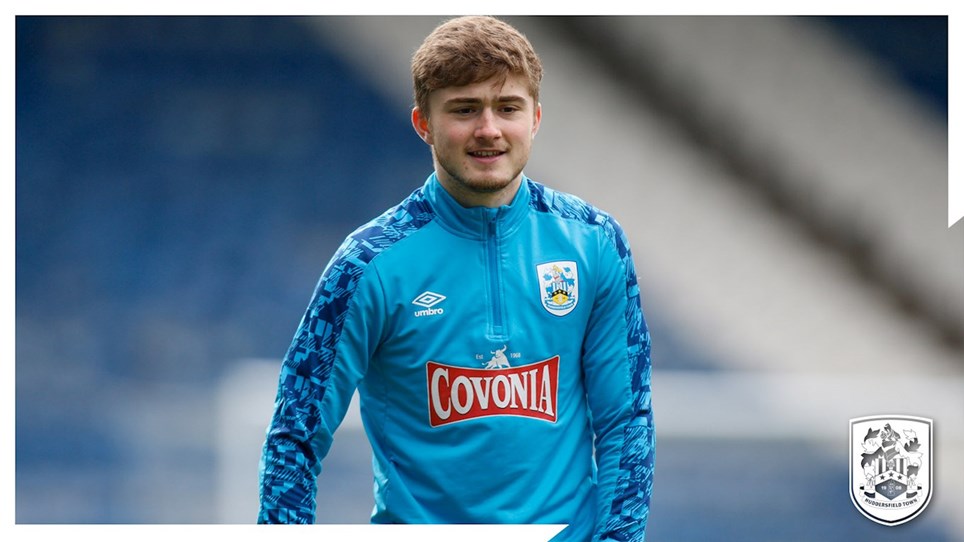 
Midfielder commits to Town until 2025


Plenty to do ahead of the Birmingham City game

OVER £35K RAISED BY THE WORTHINGTON WALK!


A review of Huddersfield Town’s Worthington Walk, including a video of event highlights