This is your opportunity to take part in The Last Leg of the P4P11 with Made by Cooper bike ride on Saturday 25 April 2020!

You can take part in the 37-mile fundraising ride from Sheffield to the John Smith’s Stadium and make it back in time to watch Huddersfield Town’s final home game of the season against West Brom.

If you join the Last Leg, you will be able to rub shoulders with Phil Hodgkinson, Sean Jarvis, Dean Hoyle and a number of former Huddersfield Town players. What a way to start a match day!

Once entered, you will be emailed with all the details on the route, timings and other information. The deadline for entry is Wednesday 26 February 2020.

The sign-up fee includes P4P11 with Made By Cooper cycle jersey, transport from Huddersfield to Sheffield to begin the ride provided by Stotts coaches, water, drinks and snacks on the day.

Once you’ve completed the 37-mile journey, you will be invited to join the P4P11 with Made By Cooper cyclists on their celebratory lap of honour around the pitch ahead of the West Brom game.

Last Leg cyclists are asked to fundraise a minimum of £75 for the four P4P11 with Made By Cooper charities; the Yorkshire Air Ambulance, the Town Foundation, Kirkwood Hospice and Platform 1. The money raised will make a huge different for them all.

“We’d love to see as many people as possible join us on the 37-mile Last Leg ride.

“If you weren’t able to do the full event, if you are new, or an ex-P4P cyclist please consider signing up!

“There will be a great atmosphere with everyone cycling into Huddersfield on Saturday 25 April 2020 and we’d love you to be part of it!

“We’d also like to say a huge thank you to Mark Stott and all at Stotts coaches for their support with the event.”

The ride is being held in association with Made By Cooper; a local company with respected worldwide reputation for quality and design. 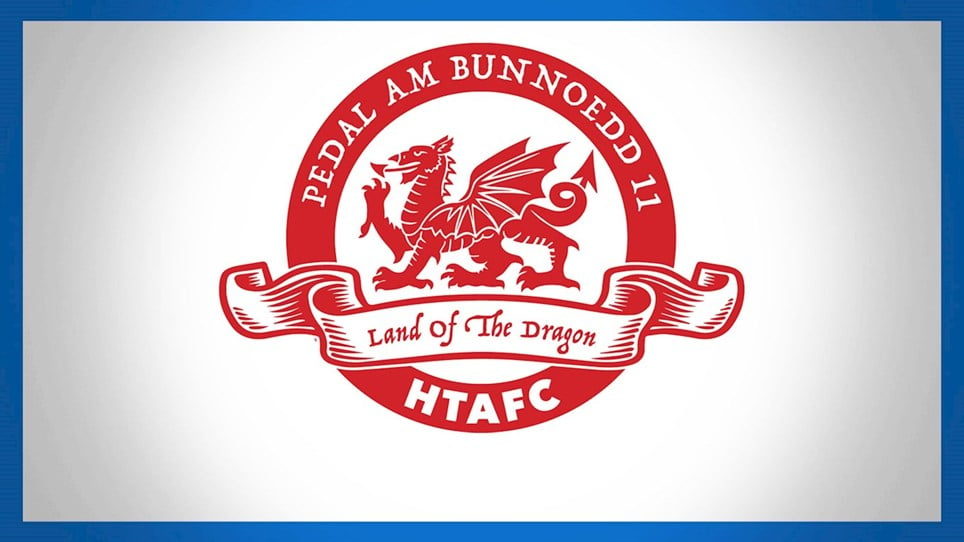 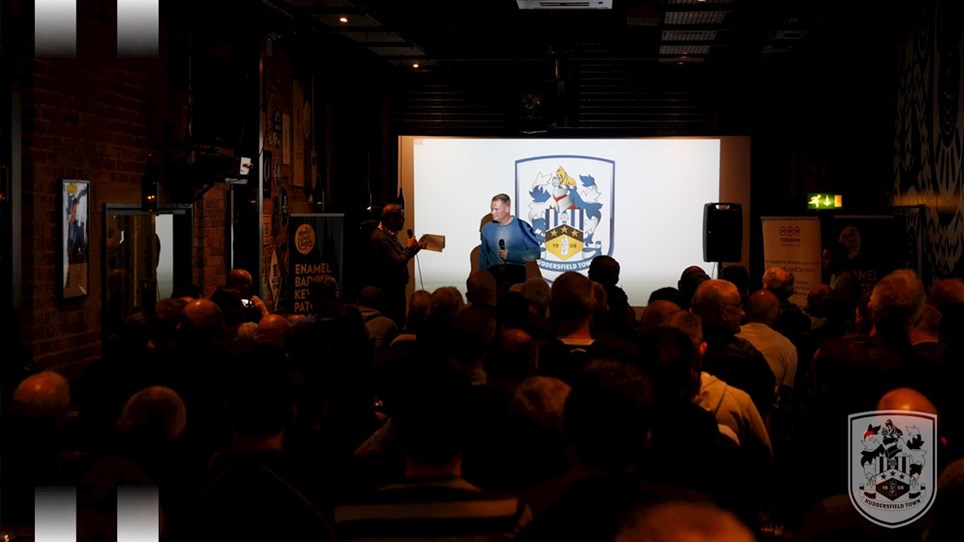 P4P11 WITH MADE BY COOPER: THE RIDE OF YORKSHIRE REVEALED! 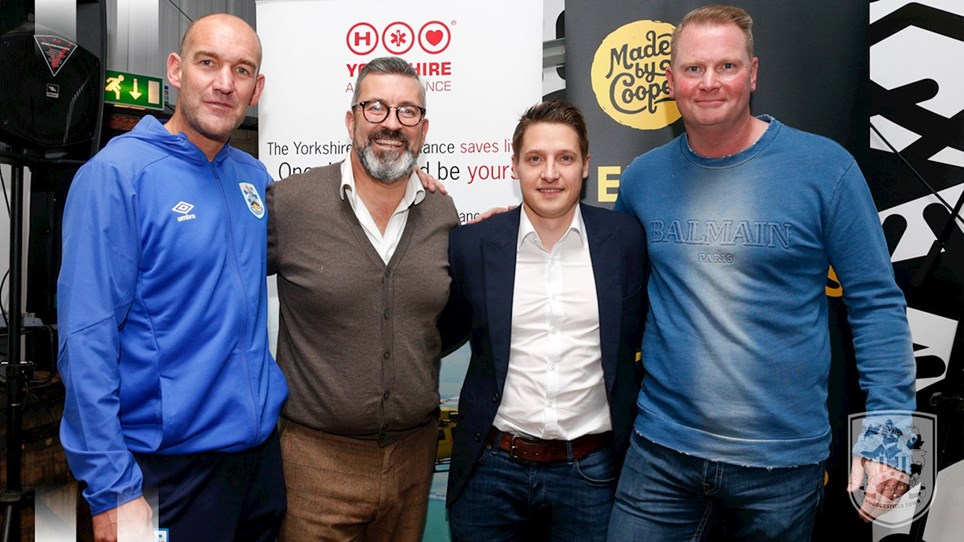