Two second half goals helped Danny Cowley’s side take all three points for their first home win of 2020, and gain back-to-back clean sheets at the John Smith’s Stadium.

Elias Kachunga scored his second goal of the season, and Town’s 6,000th league goal, whilst Steve Mounié stepped up to take a penalty and bag his sixth goal in nine games.

Supporters can now watch all the goals from a number of different angles!

Do you want to know what happens in the tunnel before, during and after the game?

Well, Town’s brand-new ‘Access All Areas’ feature will show you all of that and much more!

This way you can see the goal and the reaction of the crowd!

For the best viewing expereince make sure to use your phone. 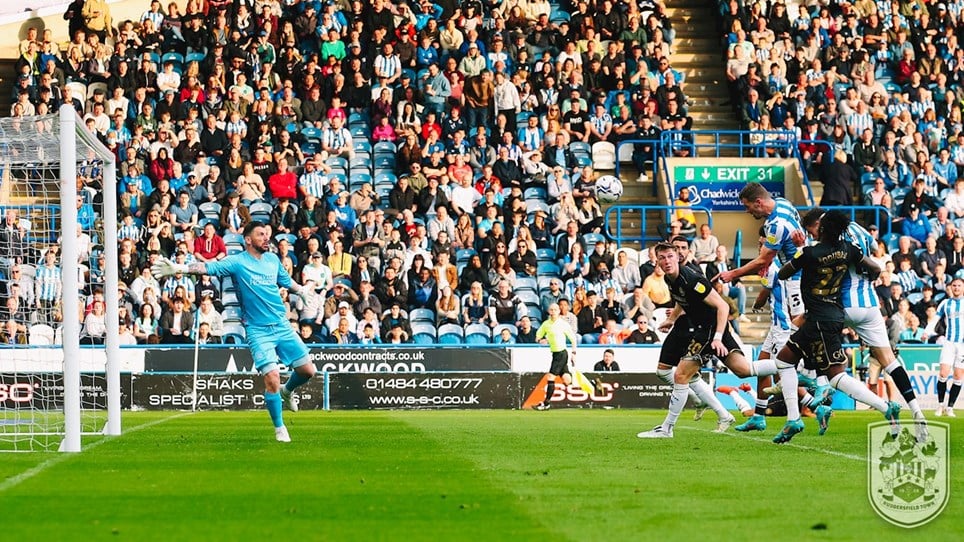