Danny Cowley speaks ahead of Town’s match against QPR

Huddersfield Town Manager Danny Cowley is looking forward to being back in-front of the supporters at the John Smith’s Stadium.

After a three-week period without a home fixture, the Terriers are now preparing for the arrival of Queens Park Rangers to West Yorkshire.

When speaking to the press ahead of the game, Danny explained how he hopes the fans will see his side’s development.

“It’s always good to be back at the John Smith’s Stadium in-front of our supporters.

“Hopefully they’ll see a team that’s more cohesive, has a better understanding and has more developed relationships than they saw against Brentford. We are making inroads and have the group together.

“We are starting to make steps in the right direction. We are a long way from where we want to be, but we see light at the end of the tunnel.

“We are working very, very hard to get to the end of that tunnel.”

Queens Park Rangers currently sit 16th in the Sky Bet Championship but have been one of the most prolific teams in-front of goal.

After analysing them, Town’s Manager explained what he expected from the Rs.

“They’ve got real threat in the attacking areas of the pitch with the three behind the one, which is how they normally prefer to play. All the front four are a real threat for them and bring something different.

“They’ve had a difficult period recently, but prior to that they scored six and five against Cardiff and Swansea, so we know what threat they can bring at this level. They’re a top team, we know it’s a tough game, but we are looking forward to it.”

Tickets are still available for the QPR game, CLICK HERE to buy yours!

“We’ve had a really productive week; it’s been great to have the numbers on the grass we’ve had.

“It’s so important to have everyone competing for places. We’ve had a good week in training, the attitude and the week has been excellent, and the quality of work has been good as well.

“Kamil (Grabara) saw a neurosurgeon in the middle of the week and that was a positive consultation. He’s in a much better place and feeling much like himself, which is a positive. We are still monitoring the situation, hopefully in the middle of next week he’ll be able to start doing some light exercises. Then he’ll start the concussion protocol, as long as he ticks the boxes, then he’ll be back available sooner rather than later, which is good.

“Danny Simpson and Jonathan Hogg have been back on the grass and training with the group, which is really important.

“Hoggy is close and Danny Simpson is back available, which is a massive bonus for us. Danny is a key player and has been a big part of what we’ve done.”

Watch clips from the press conference on #HTTV! 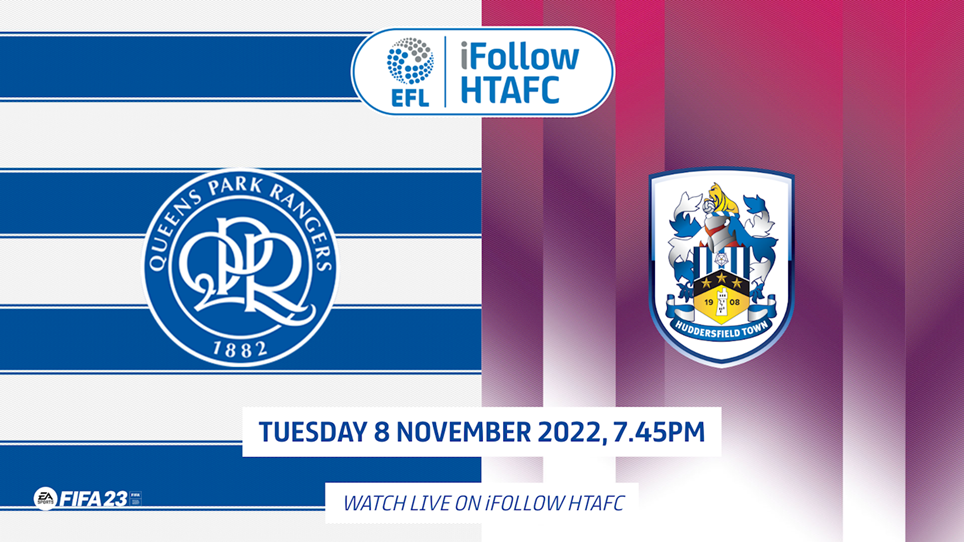