Hours of work spent finessing the attacking element of the game paid off for Town’s Under-17 side on Tuesday morning, with the Young Terriers defeating visitors Lincoln City in the latest EFL Youth Alliance game of the season.

The game was played in terrible weather conditions at PPG Canalside, but the swirling wind and hale didn’t deter Jon Worthington’s players as they defeated the Imps 3-1.

Town’s players have been working hard on their build-up in the final third of the pitch in training and that was on show, with many opportunities created through smart combination play in wide areas and clever passes to break Lincoln’s defensive line.

Brahima Diarra (pictured above), playing as a striker today, netted a brace, with skipper Ben Midgley converting a penalty.

“We played today’s games in very difficult weather conditions, but we scored some really good goals despite that. That was really pleasing to see, as we’ve worked hard together in training on our play in the attacking third.

“We actually went behind early in the game and I was really pleased by the players’ reaction to the setback.”

“We were up against a strong wind during the second half and I thought the lads took on information really well in terms of how to defend in those conditions, specifically on how to play out.

“All in all, it was a really pleasing morning.”

Town’s Under-17s are back in action on Saturday with a trip to Mansfield Town, whilst the Under-19s’ next game is a trip to Hibernian on Tuesday 18 February. 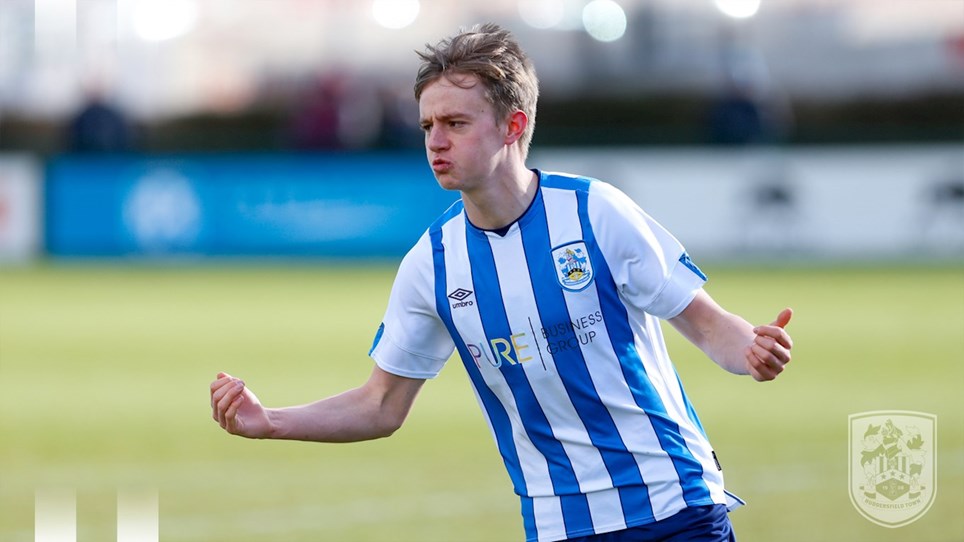