The league season was put on hold due to the second national lockdown, but the Terriers will be back in behind-closed doors action once again looking to continue their excellent start to the season! They currently sit top of the table with 19 points from their first eight matches.

Despite this start, Manager Jordan Wimpenny is keen that his side picks up where they left off.

“We want to continue to build on the current run of games we have had before lockdown and the players are ready to get going again.”

Despite not winning the first two games of the season, Town have won six on the bounce since – including a 4-2 victory at Middlesbrough and a comfortable 3-0 triumph over last season’s runaway league leaders Sunderland.

“The opening two games for us on reflection were games we could have taken more from” says Wimpenny. “But the team have continued to show a great sense of resilience and togetherness to help maintain their current form.”

Sunday’s visitors are a notoriously tough opposition, but Town have enjoyed success against the Potters in recent years, most notably the FA Cup penalty shoot-out in 2019/20 and the last-gasp 4-3 win two seasons ago. Wimpenny expects another good game.

“One thing we have taken from the games so far is that we need to not concede as many goals even though performances in defense have improved from last season.

“We have taken the time to analyse and assess all current performances and will look to try and stop Stoke again come the weekend.

“I’m expecting the players to be ready and in themselves they will be. Stoke will no doubt pose problems but ones we will look to overcome.” 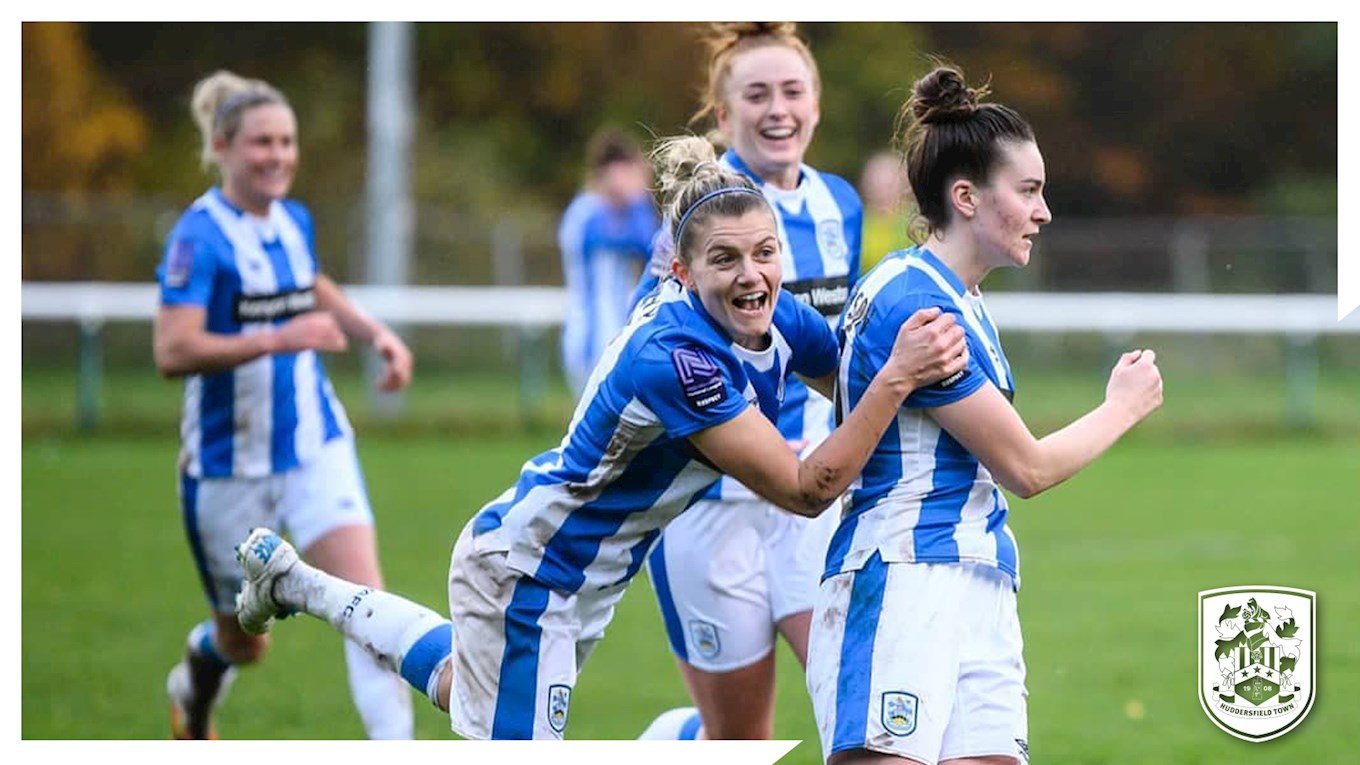 One thing that has caught the eye is the attacking style of play that Wimpenny has implemented!

“Personally, I like to see my teams play fluid attacking football and with the ability of the players, this has allowed them to showcase their abilities,” Wimpenny states.

“A great sense of confidence and belief is instilled in the squad and fortunately they have delivered when they have been asked to through some really impressive team goals.”

With emphasis on the whole team being involved in attacks, the change in philosophy at the Club has undoubted been a success so far. The entire squad is coming together to contribute towards what could turn out to be one of the most successful seasons in Town’s history.