Huddersfield Town Head Coach Carlos Corberán revealed an update on the fitness of three of his players ahead of the AFC Bournemouth game.

Town come into the match off the back of back-to-back 2-0 wins, but in those games lost Jonathan Hogg, Josh Koroma and Christopher Schindler to injury.

Koroma scored in both of those games before coming off in the Terriers’ last outing against Sheffield Wednesday.

Town’s Head Coach revealed the seriousness of his injury.

“Unfortunately, Josh is not in the perfect condition. We are going to lose him for some months, maybe around three months. He has an injury in the tendon of the hamstring.

“First of all, I am always sad when we lose players because I know how important it is for them to be working with us.

“Koroma has been an important player this year. I know how difficult it can be for the player as he had the dream to be playing and put in a lot of effort for the team and now he’s not going to be in a position to be with the squad in the next months.”

Unfortunately, Town’s Captain will also be out for a prolonged period of team with a knee injury.

“Schindler is now managing the report that we have from the scan with the specialist,” said Corberán.

“I sadly can’t tell you the duration, but I think it might be a minimum of three months, but I can’t guarantee if it’s more or less.

“I think it’s around three months because it’s a more complicated injury. We need to see over this time how he recovers and progresses.”

Jonathan Hogg also came off against Sheffield Wednesday and will continue his recovery process.

“Hogg is a different type of injury. He started to feel a problem in his groin and hip.

“He has experience to manage this type of injury, but he started to feel that he had more problems as the minutes went on.

“He’s not going to be available to play against Bournemouth.”

You can watch the full pre-AFC Bournemouth press conference below on #HTTV! 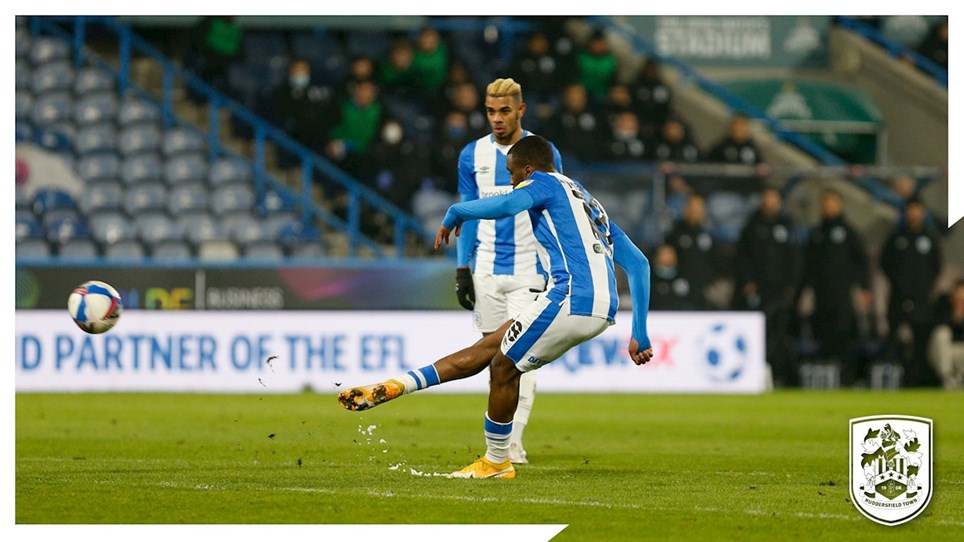 
Two changes to the starting XI to face the Cherries


Everything you need to know ahead of this afternoon’s game