The Terriers will be looking to extend their unbeaten home run to seven, following their incredible 2-1 victory over Blackburn Rovers on Tuesday 29 December.

Saturday’s game is Town’s first match of the new calendar and second of three straight games at the John Smith’s Stadium.

Veljko Paunović’s side will be looking to build on their 0-0 draw against Swansea City when they travel to HD1 on Wednesday.

The Royals currently sit sixth in the Sky Bet Championship table, having picked up 37 points so far this season. 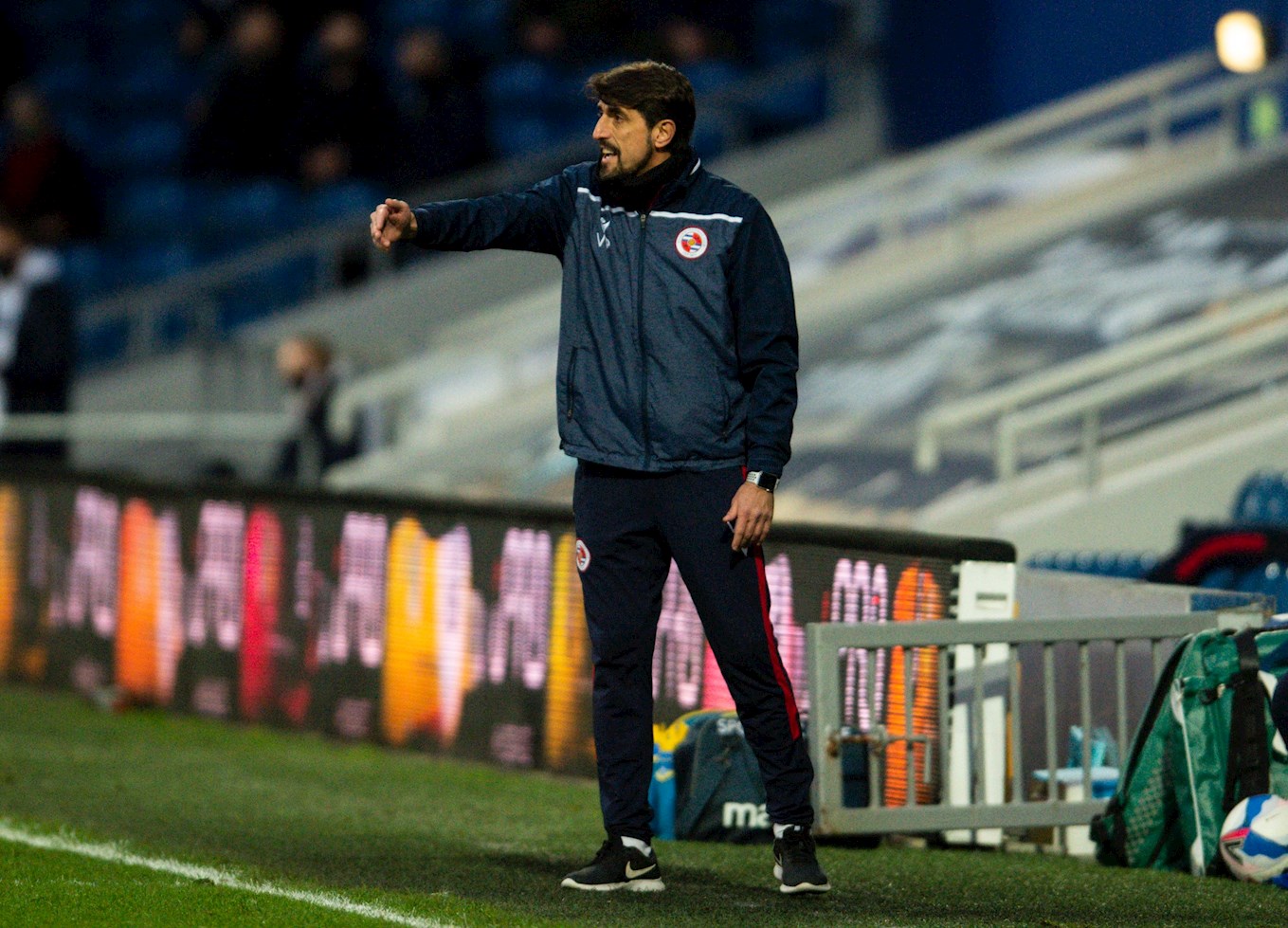 Reading are also mid-table in the Championship’s away form table for this season. They’ll be hoping to build on it, having walked out with 16 points out of a possible 33 to date.

They’ll also be looking to add to their goal tally when they visit, they’re currently fourth top scorers in the 2020/21 campaign with 32 goals.

Carlos Corberán’s side go into the first fixture of 2021 looking to build on their strong end to 2020 on home soil.

The Terriers have won each of the last five games in HD1 and are unbeaten in six.

As for the visitors, they impressed at the start at the season, going on a seven-game unbeaten run.

The end of 2020 saw them take 11 points out of a possible 24, so they’ll be hoping to get the New Year off to a successful start.

Cabral signed for Reading on a three-year contract from Sampdoria ahead of the 2019/20 campaign. He made his debut against Wycombe Wanderers in the EFL Cup and saved two penalties in the penalty shootout win before going on to become the Club’s Player of the Season.

The Brazilian skipper has had a fine start to the current season, starting 22 games and keeping nine clean sheets. 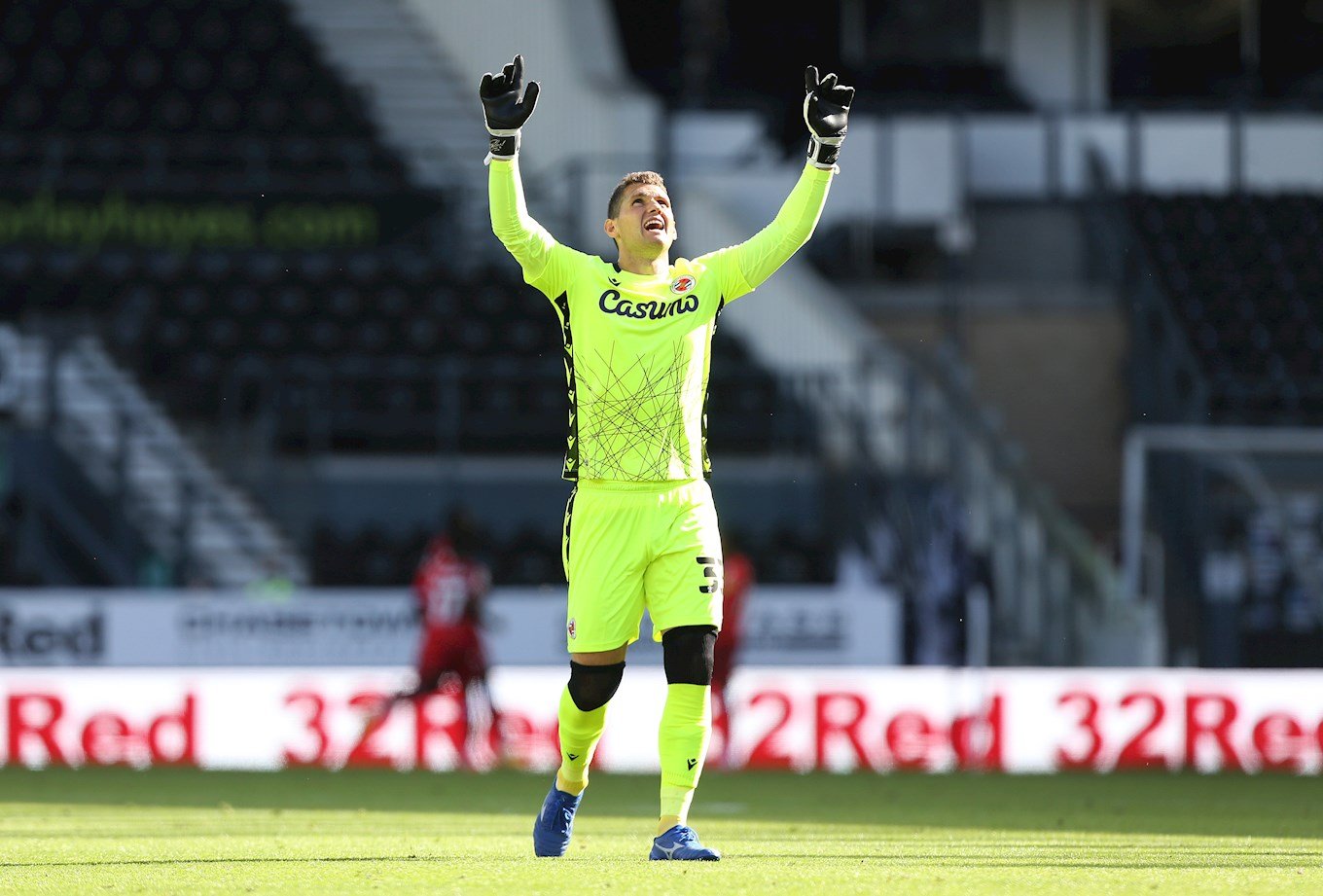 Having helped Fulham to the Play-Offs in 2017, the 31-year-old moved to Reading ahead of the 2017/18 campaign. He went on to make 40 appearances for the Royals in his first season.

In January 2019 he joined Beijing Renhe on loan until the end of the 2019/20 season. Since being back in RG2 during the current campaign, he’s made 19 appearances and scored two goals. 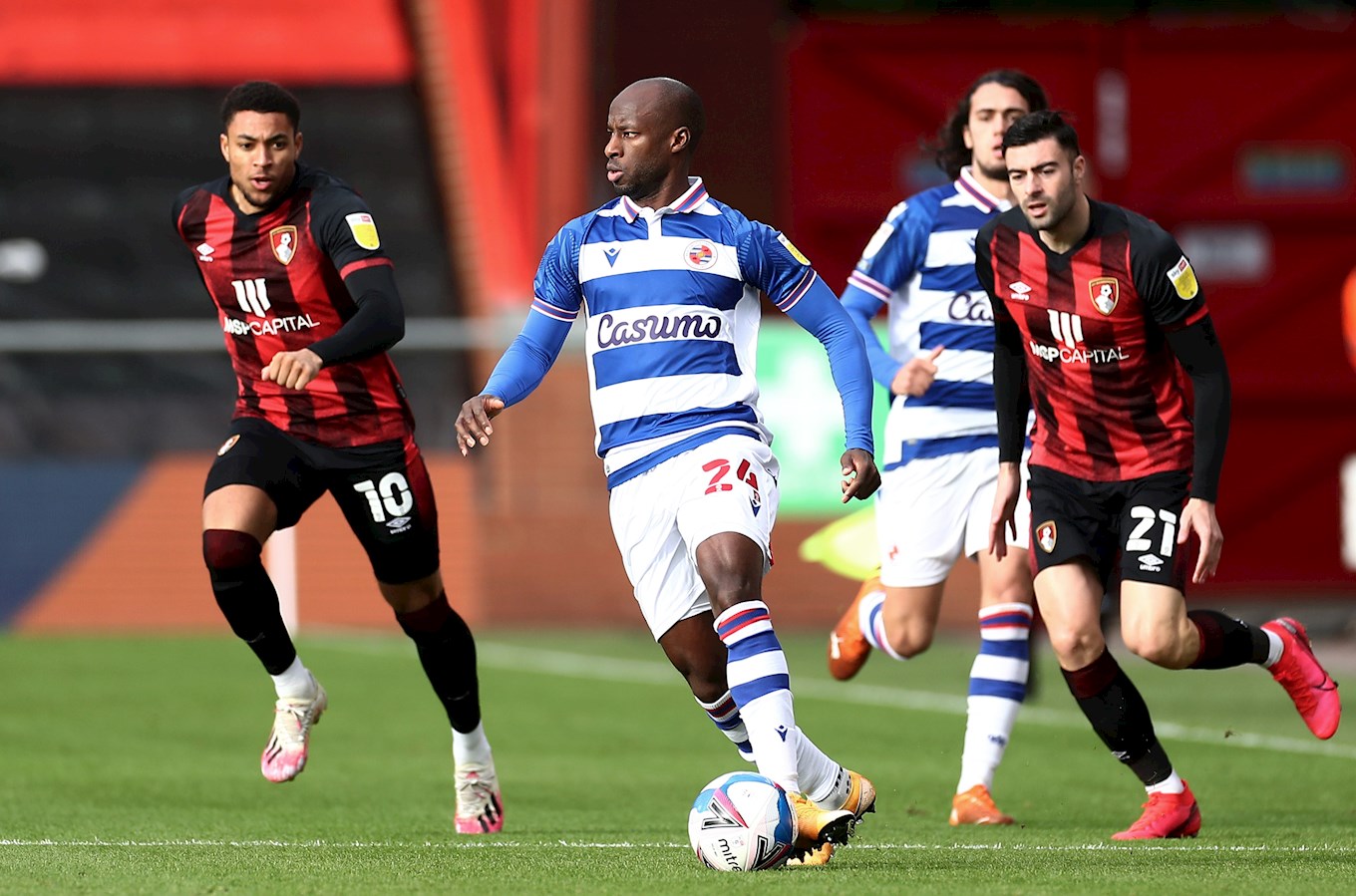 In July 2018, Olise was inducted into Reading’s Academy Scholarship programme. He went on to make his professional debut on 12 March 2019, in a 3-0 defeat to Leeds.

This season has seen the 19-year-old bag four goals in 21 appearances, his first of which came in the 76th minute in the Royals’ 2-0 win over Barnsley in September 2020. 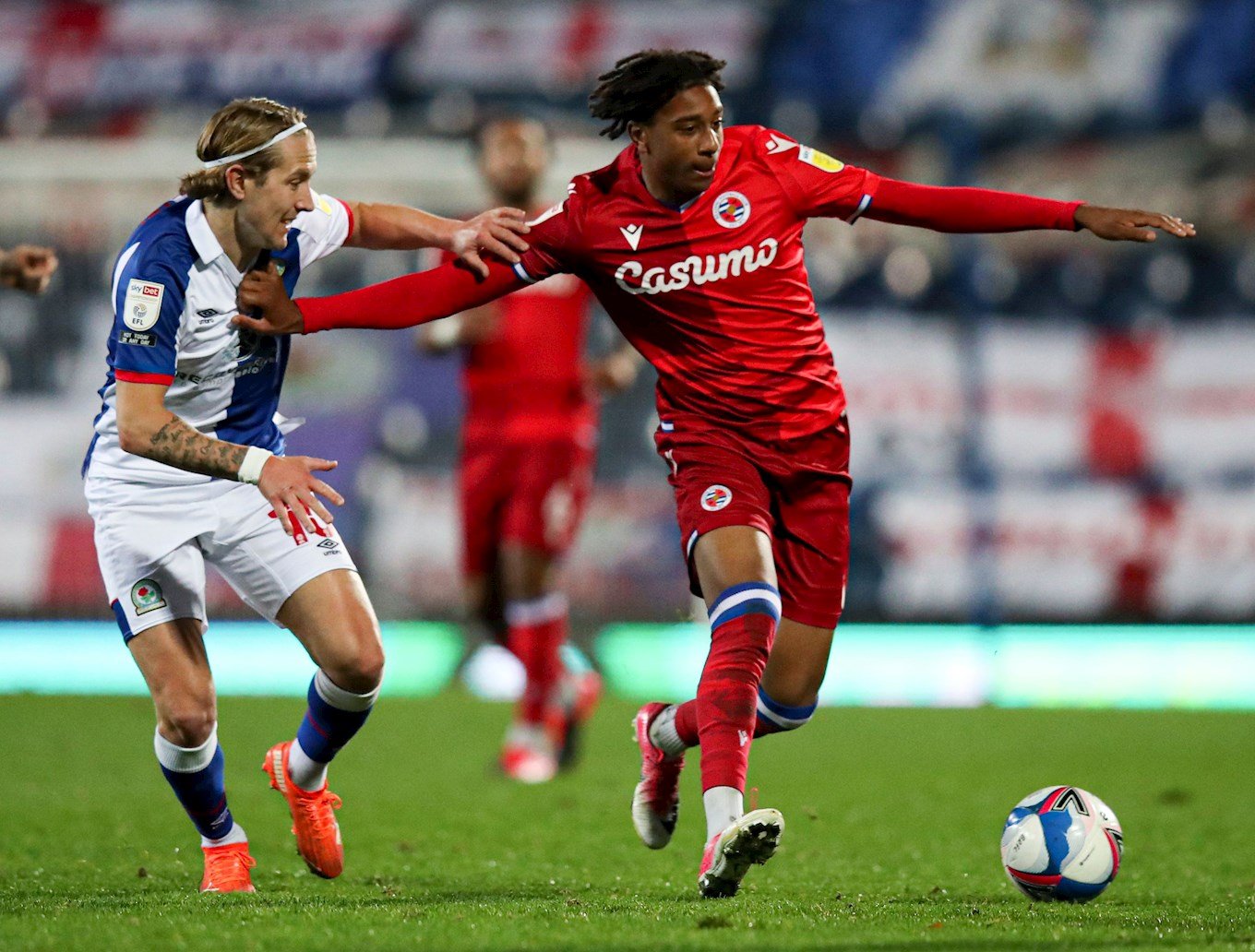 Our game is one of 12 fixtures in the New Year set of Sky Bet Championship matches. Here’s the full slate with all games 15:00 GMT kick-off unless stated.

Carlos Corberán will give an update on his side’s fitness in his press conference on Thursday 31 December 2020.

Town will be in the blue-and-white striped home kit for the visit of the Royals – CLICK HERE to get your home shirt!

If you aren’t a Season Card Holder, then you can purchase a match pass for £10 by CLICKING HERE!