CLICK HERE to check out his first top 10 images! 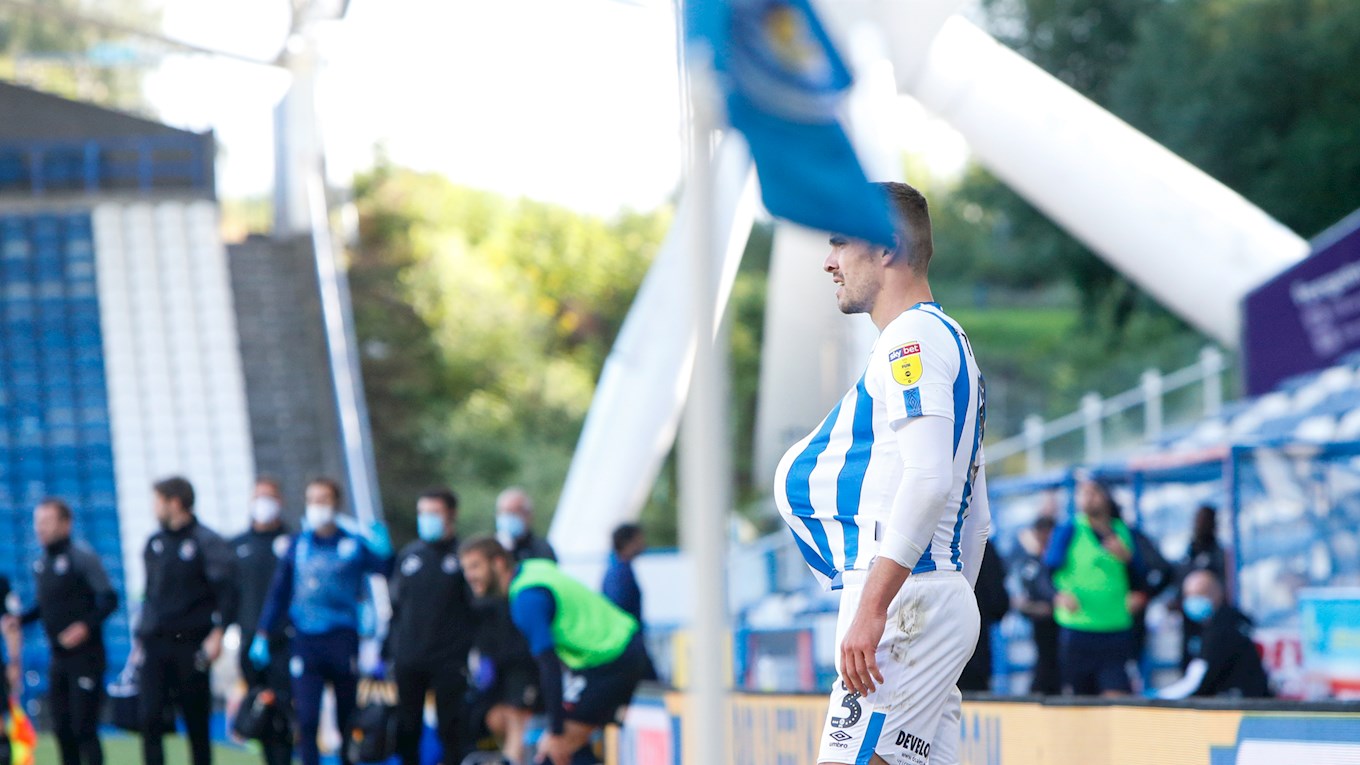 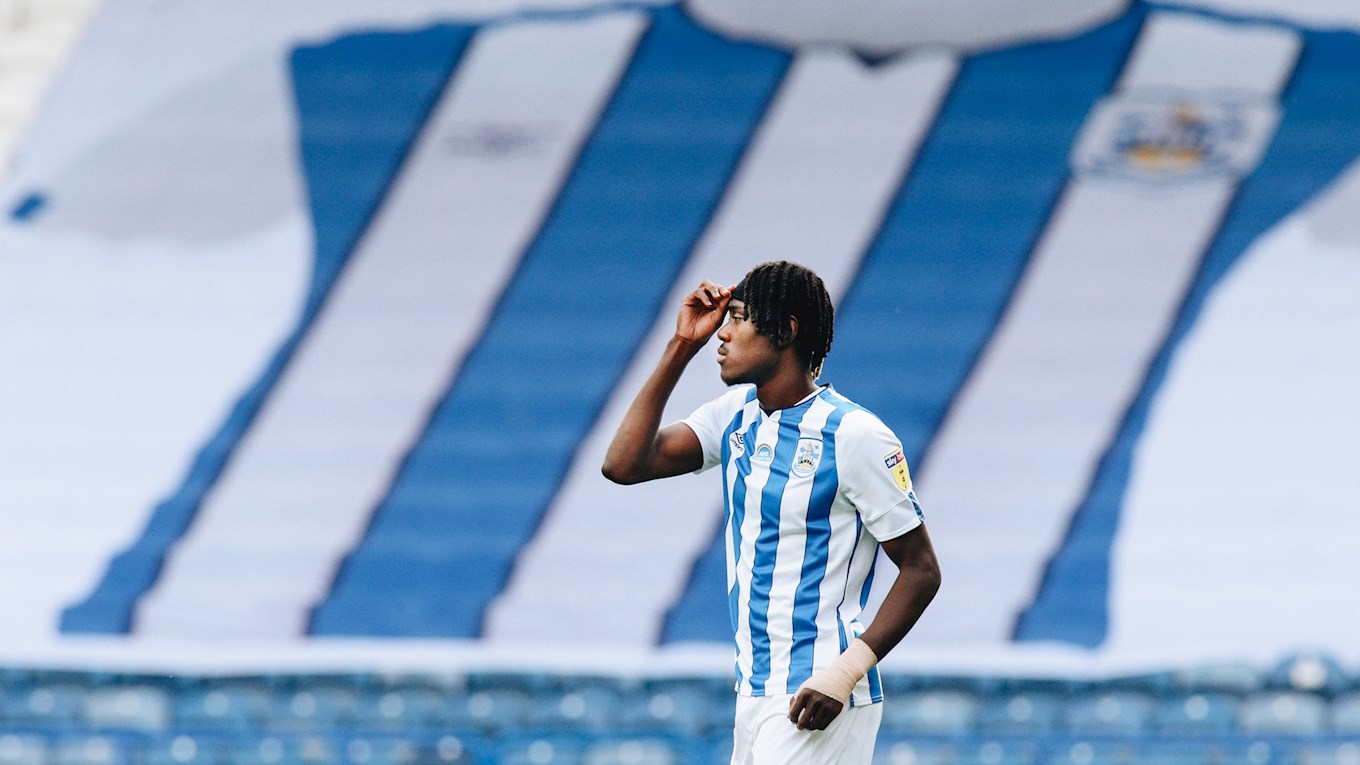 A massive thank you for the giant shirts at the South End of the Stadium… they made for a great background! In this picture Trevoh Chalobah looks really disappointed after the Luton game. 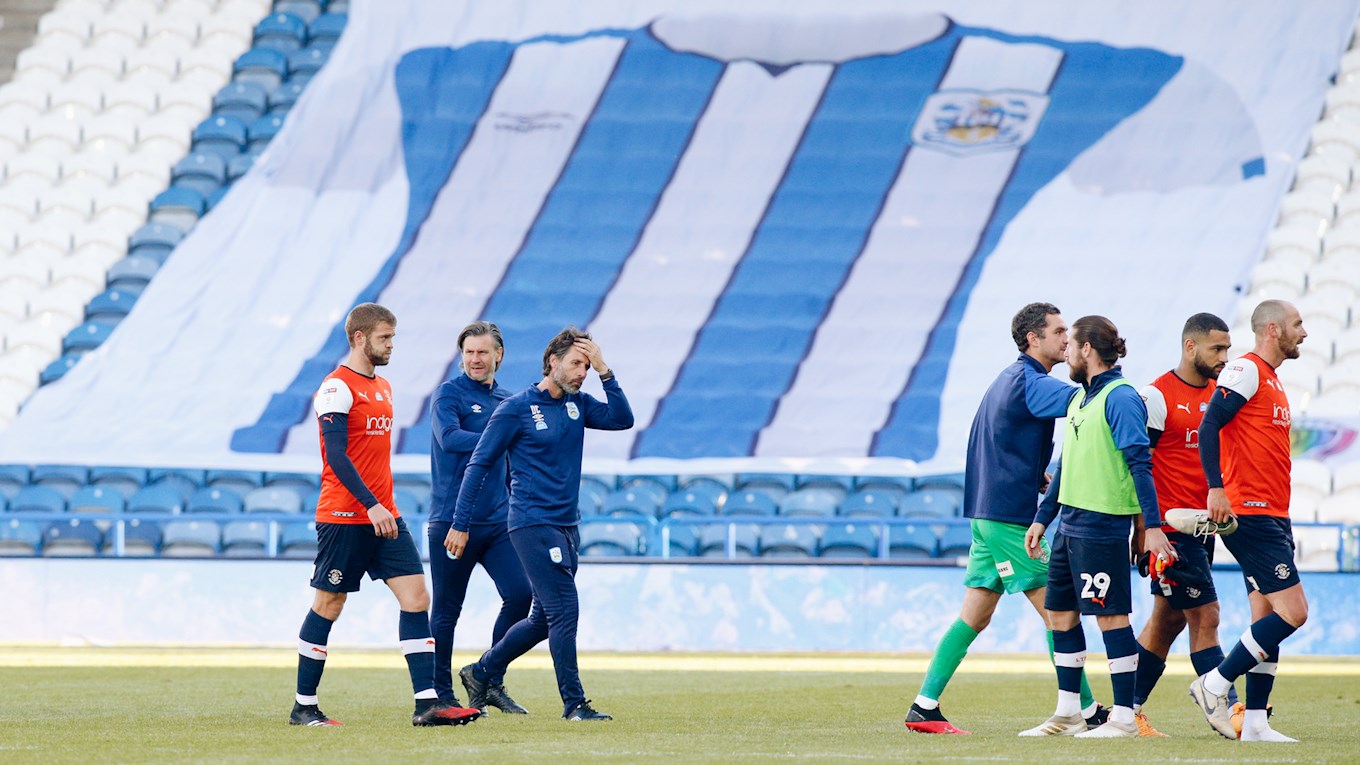 Danny Cowley walks off after losing to Luton. By coincidence two ex-Town players are in the frame. It is really difficult to show the disappointment and to show how hard it is to take a loss in one photo but I think this image conveys the emotion. 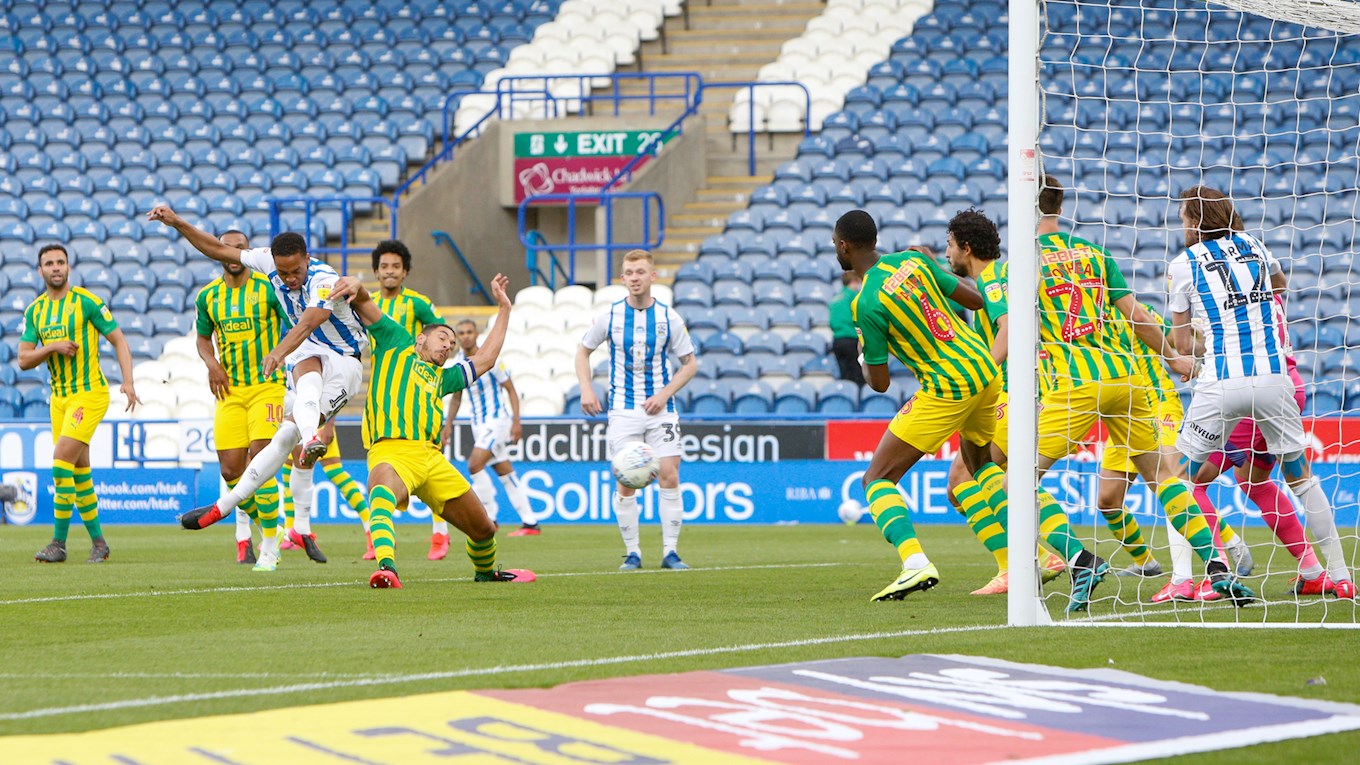 Chris Willock lashes the ball into the net against West Brom. This game was so important for both teams but for very different reasons. 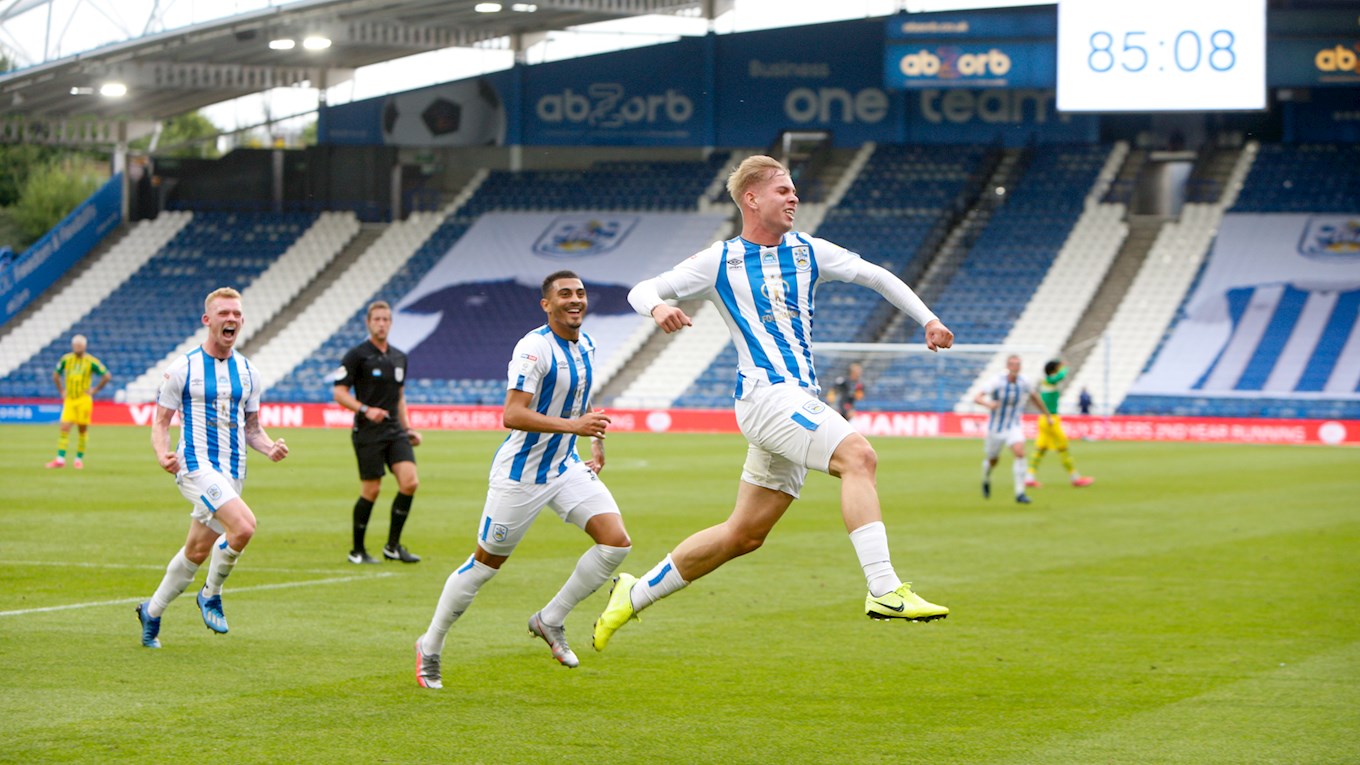 Emile Smith-Rowe celebrates scoring after a sublime through ball from Lewis O’Brien. There is so much luck involved in getting these celebration pictures… I was so pleased that he ran my way!

This was the goal that guaranteed our survival after the longest of seasons. 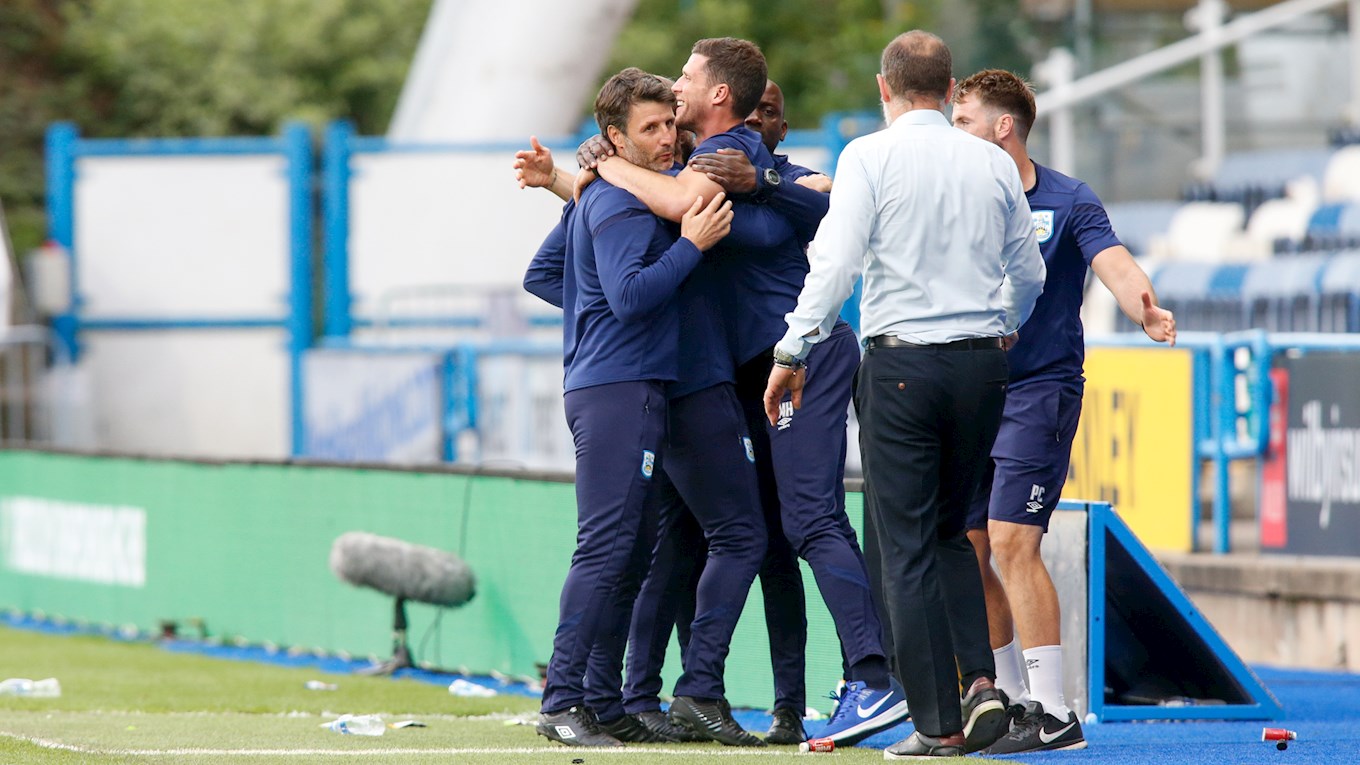 Our coaching staff celebrate at the final whistle, but Danny Cowley remembers West Brom Manager Slaven Bilić and turns to shake his hand. 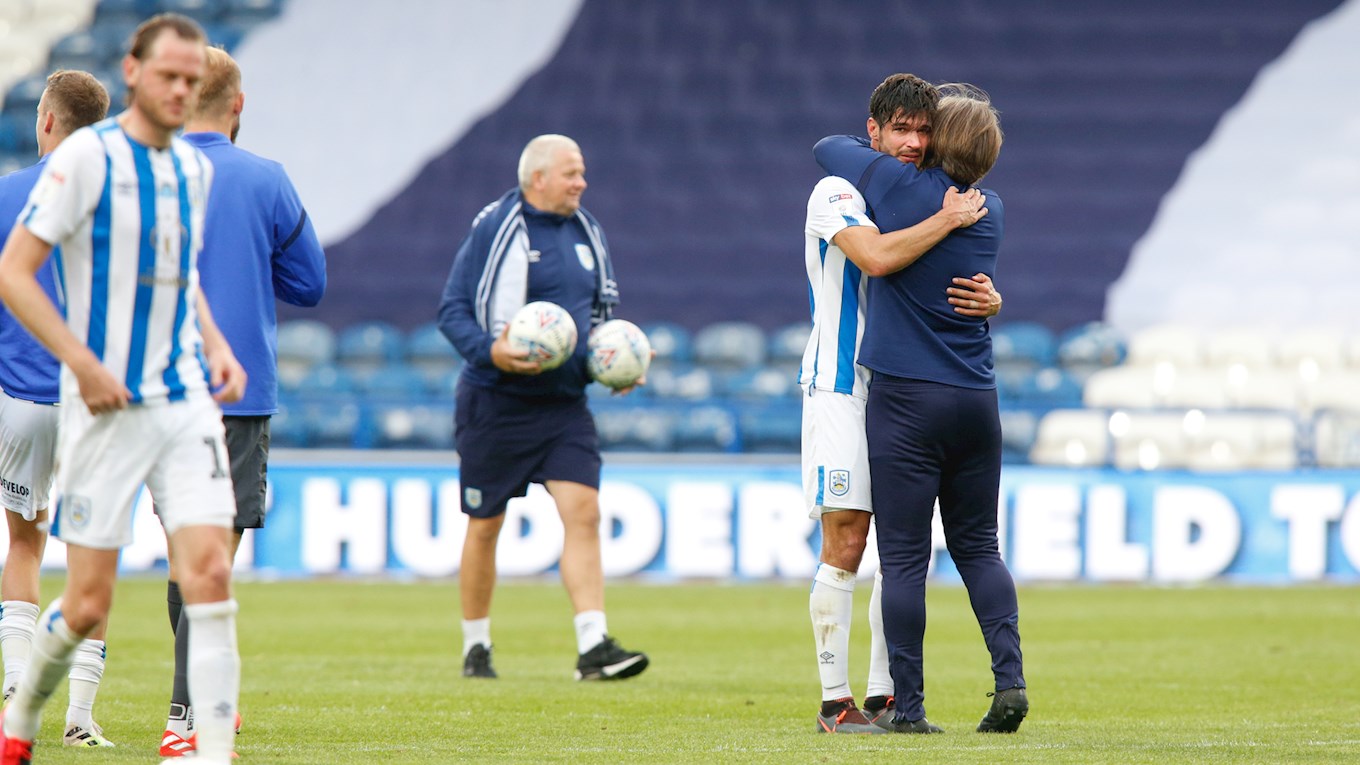 Christopher Schindler shows his emotion at the final whistle, demonstrating the importance of the game. 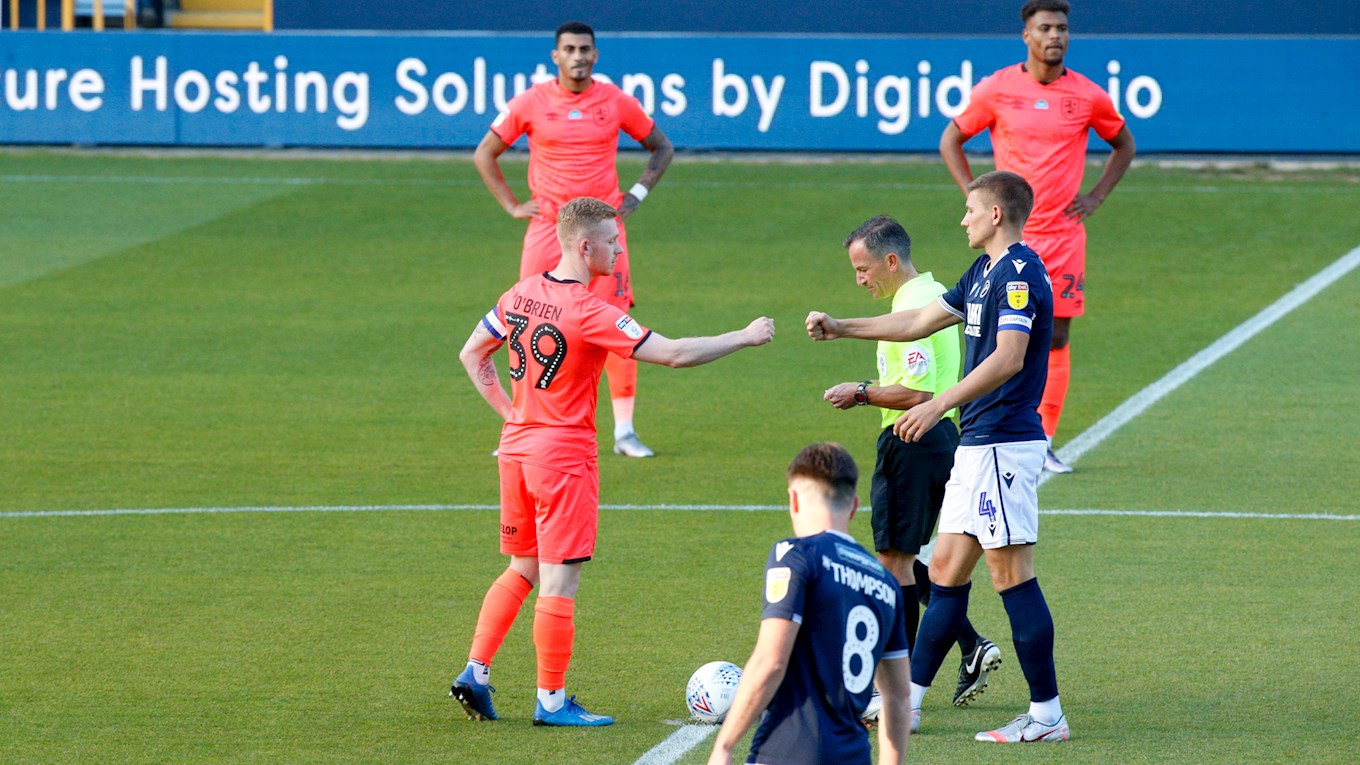 Lewis O’Brien captains the Terriers in the final game of the season at Millwall. 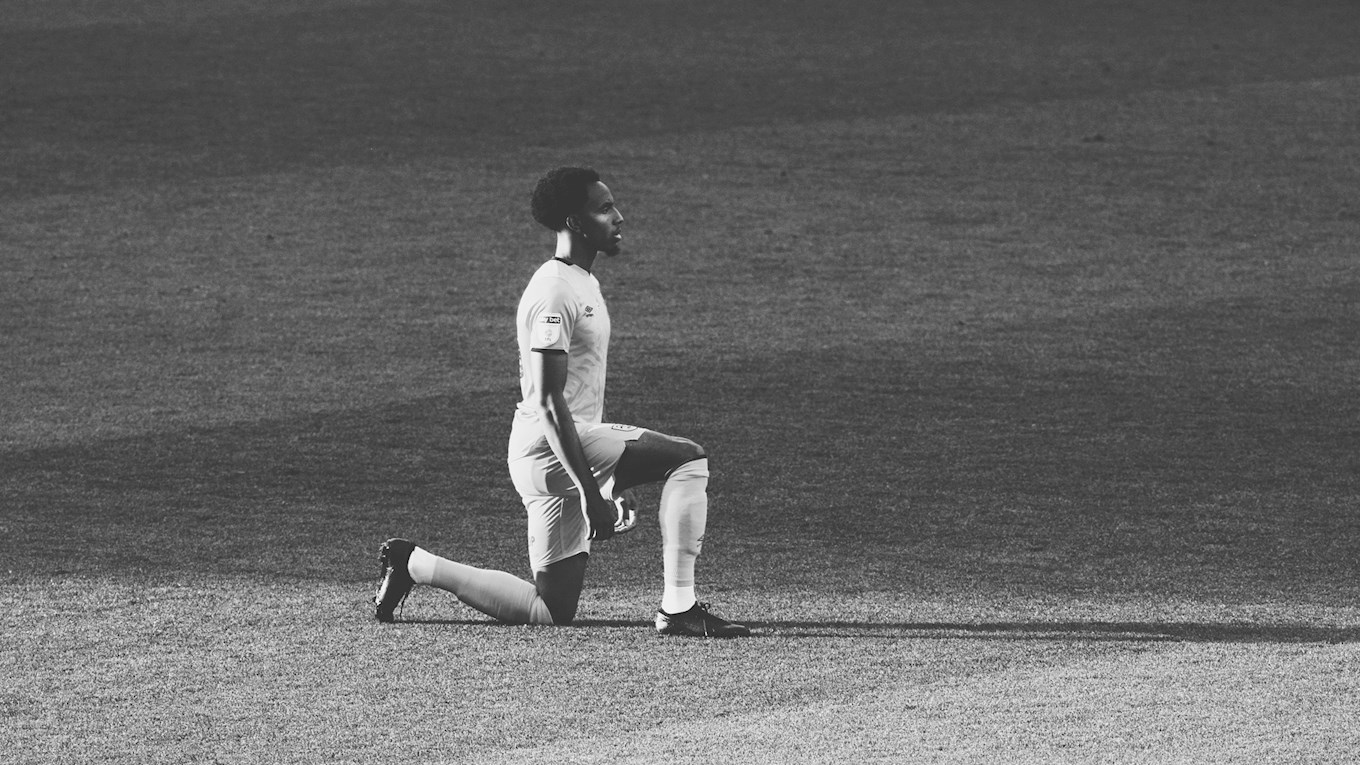 Demeaco Duhaney takes the knee as shadows grow before the game at The Den. 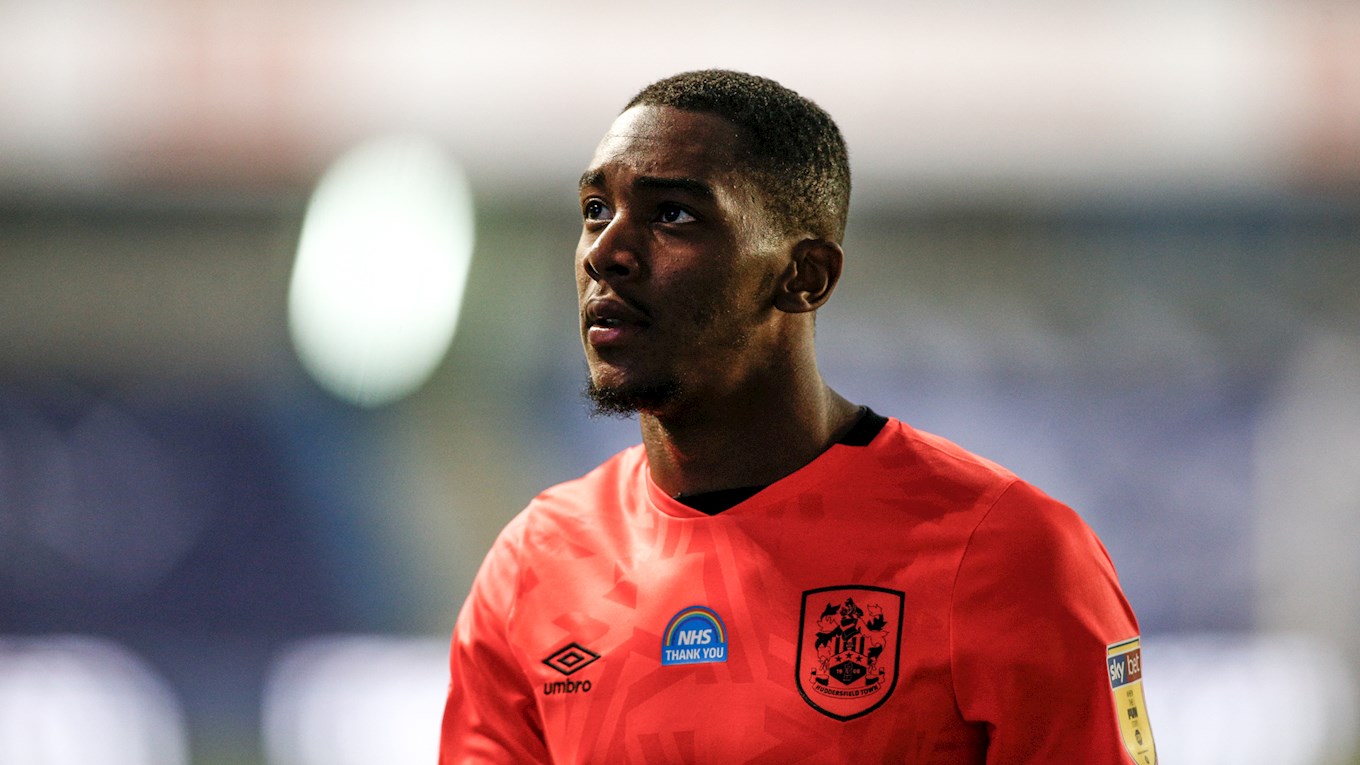 Jaden Brown walks off after the last game of the season and we all start to think about the next campaign. Good to see the NHS logo on the shirt.

Ok, I couldn’t help but add an extra one in! 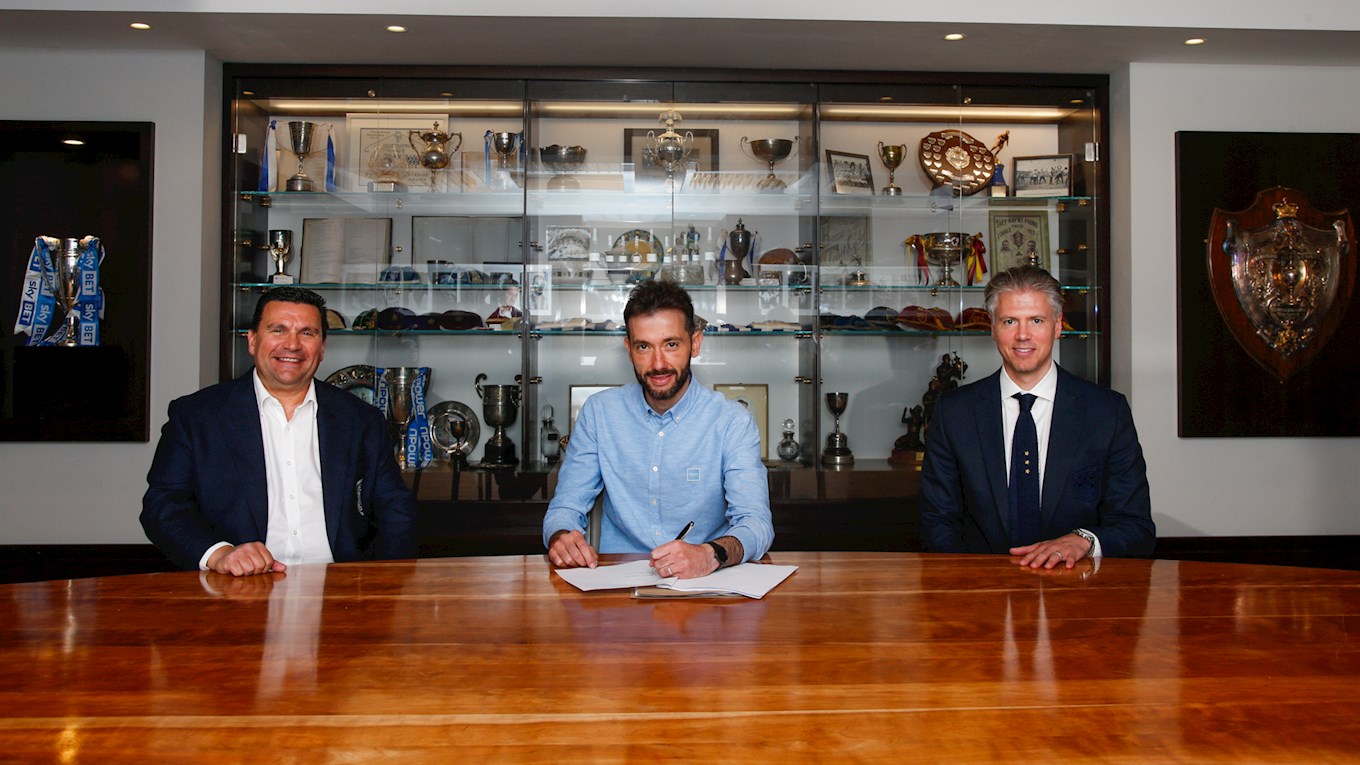 Carlos Corberán signs as Head Coach in the Boardroom with Mark Devlin and Leigh Bromby, it’s always a privilege to be asked to make a photo on these important days.