Looking ahead to Wednesday’s pre-season friendly against the Bantams

- Huddersfield Town vs Bradford City preview
- Pre-season friendly to be played at PPG Canalside; 3pm kick-off
- Watch the game live and for free on YouTube!

The encounter with the Bantams will be Town’s first game of a pre-season, so supporters will be a chance to get a glimpse at Carlos Corberán’s Town side in action for the first time!

The encounter is also part of the Bantams’ pre-season schedule as they prepare for the upcoming season in Sky Bet League 2.

Managed by Stuart McCall, the Club finished ninth in the fourth-tier on the points per game system following a curtailed end to the 2019/20 campaign.

McCall, a former Bradford City player having come through the Club’s youth ranks, is currently in his fourth managerial spell at Valley Parade, following his return to the West Yorkshire side back in February.

Having had his first experience in management as Caretaker Manager of the Bantams back in 2000, he was appointed as Manager on a permanent basis between 2007 and 2010 before taking charge at Valley Parade again between 2016 and 2018, prior to his return earlier this year.

McCall’s Bradford squad boasts a familiar name to Town fans in forward Lee Novak who made 170 appearances for the Terriers between 2009 and 2013, scoring 42 times in the blue-and-white stripes.

Town will be in the new blue-and-white striped home kit for Wednesday evening’s game – CLICK HERE to buy yours now!

All of Town’s pre-season friendlies will be available to watch live and for free on the Club’s official YouTube channel. CLICK HERE to subscribe ahead of Wednesday’s game! 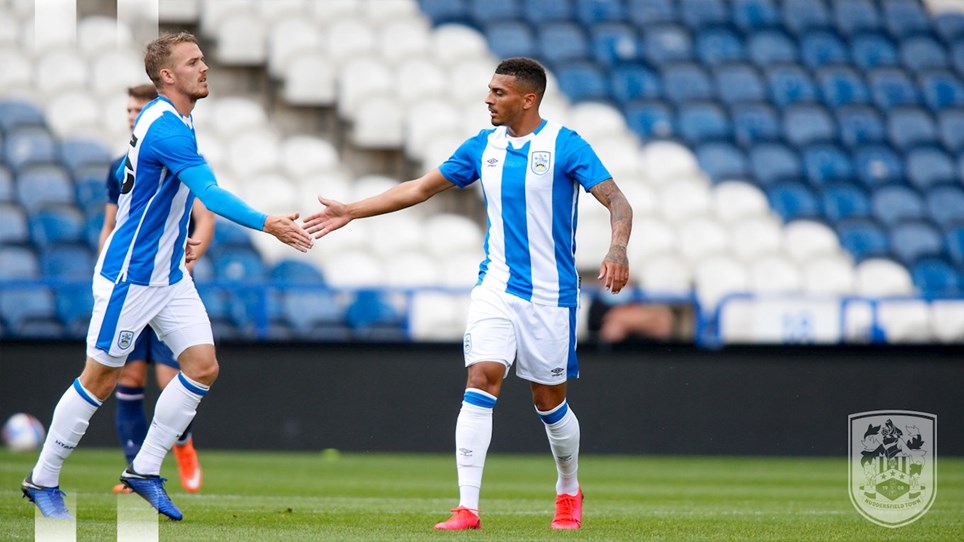 
Town youngster up for LFE Goal of the Month for December