An introduction to the new Under-17 players at Huddersfield Town

Huddersfield Town is delighted to welcome nine new players to the Club's Academy for the upcoming 2020/21 season.

The new players will join the Club’s Under-17 group, training under the likes of coaches Danny Schofield, Jon Worthington, George Danaher and Oran Thompson.

Their minutes on the pitch will come through a combination of the U18 EFL Youth Alliance, where they will face a real challenge against more physically developed, older opponents, and bespoke fixtures arranged by the Academy team.

All nine players visited Town’s Canalside training complex this week. They’re pictured below, along with some introductory information! 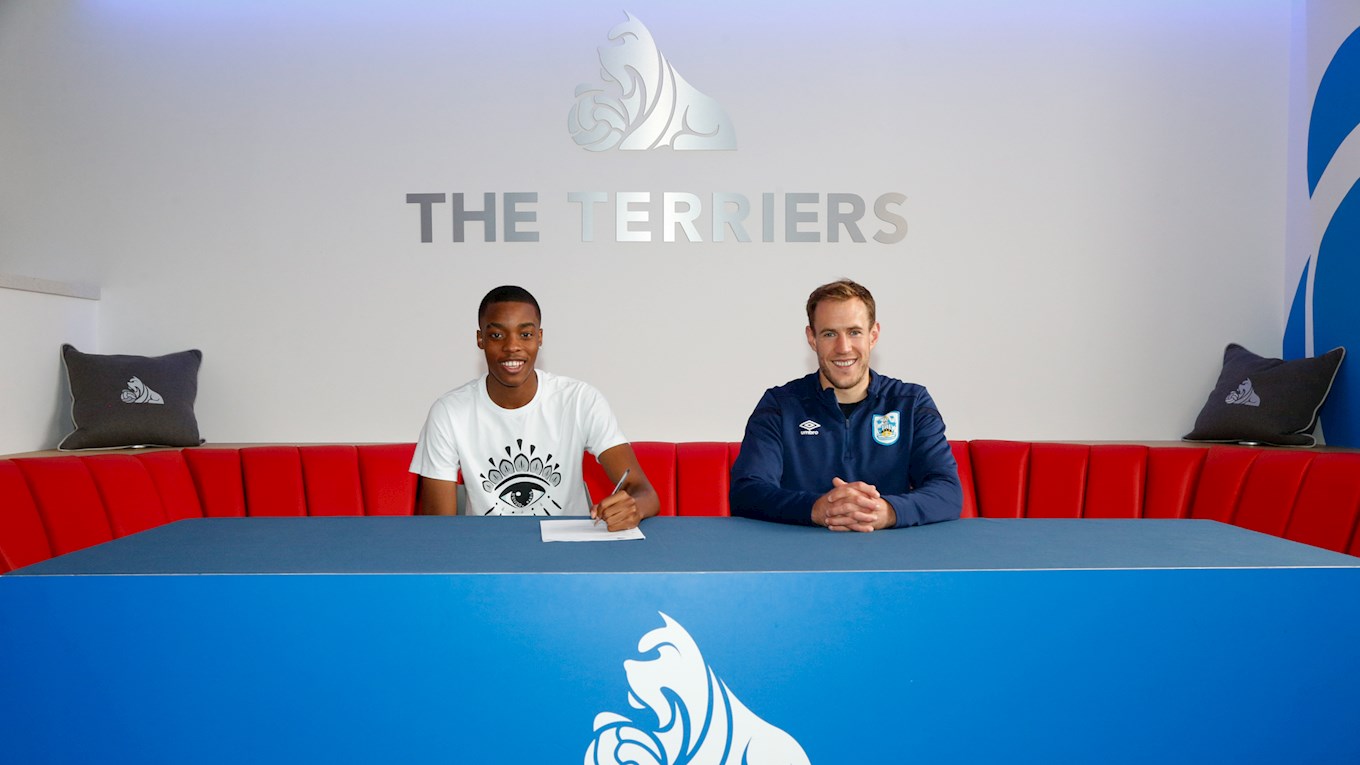 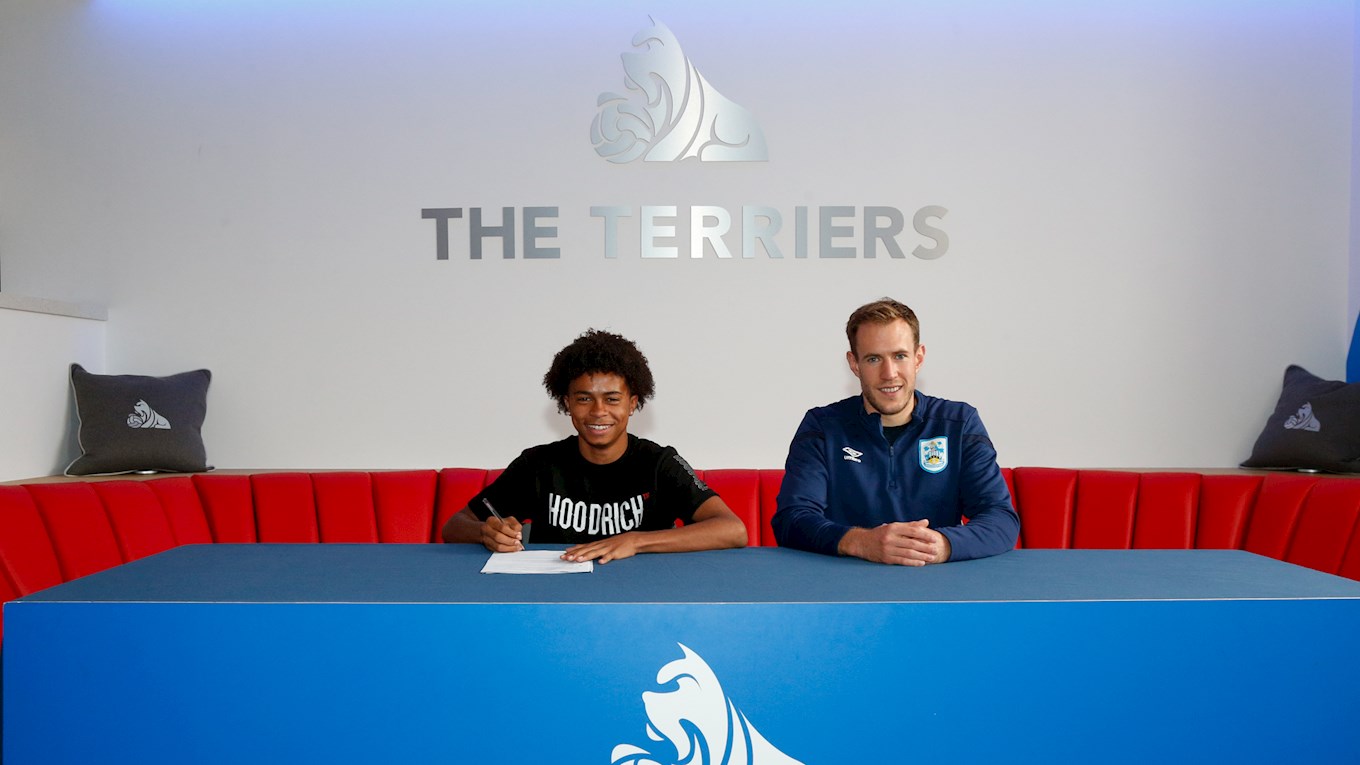 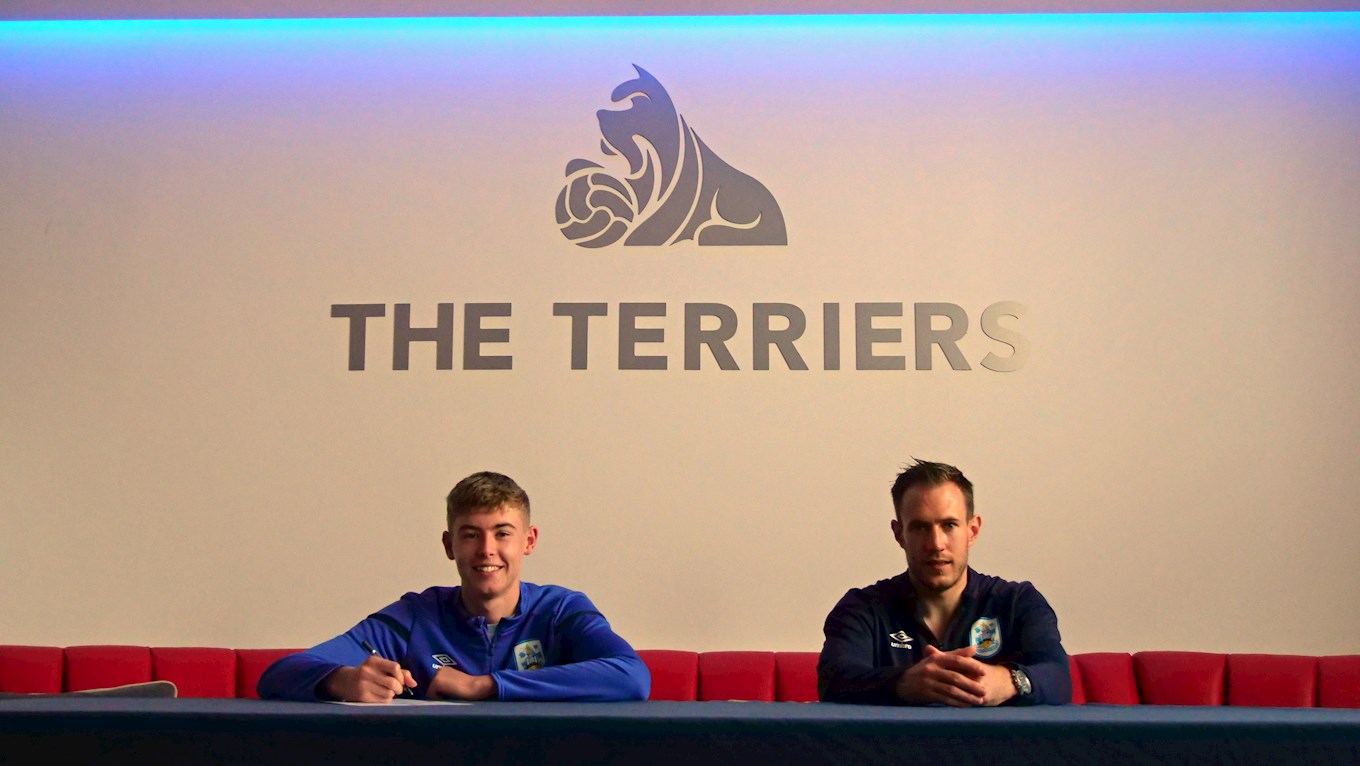 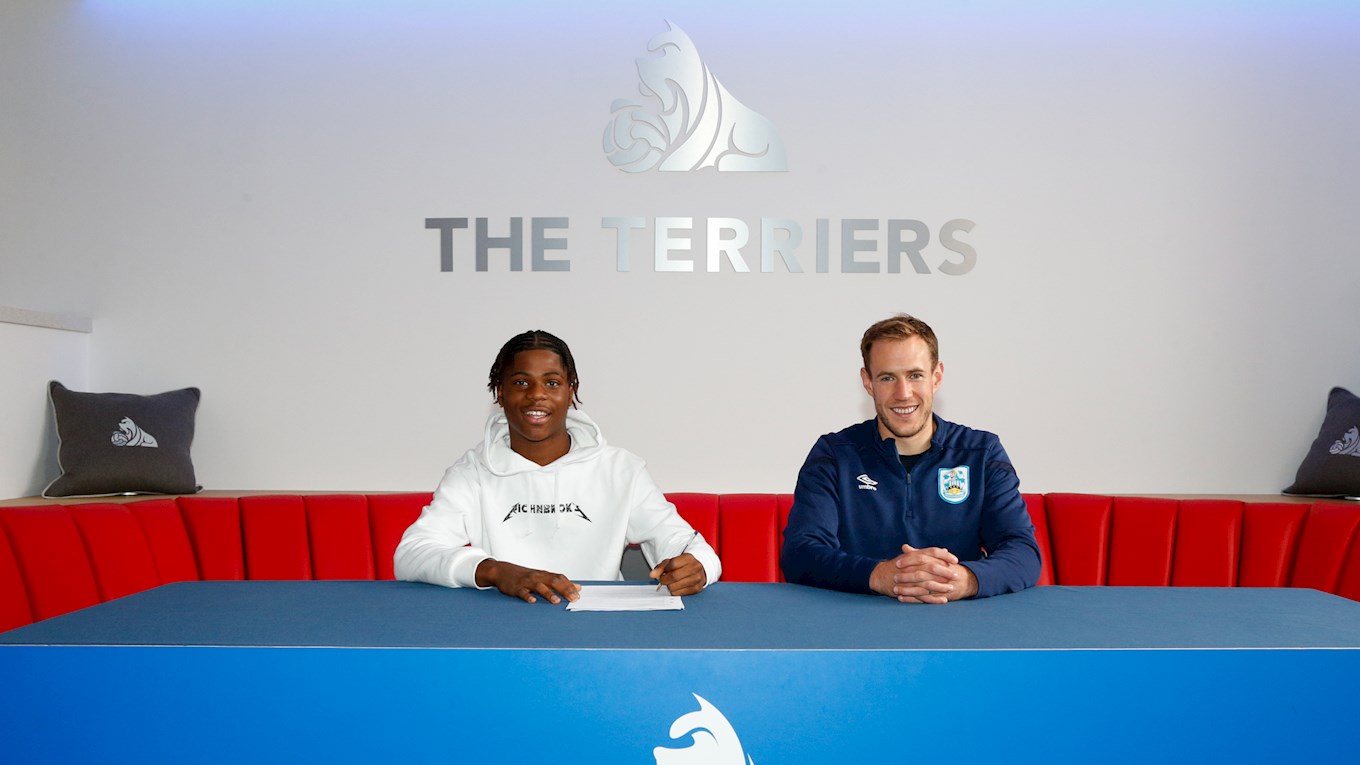 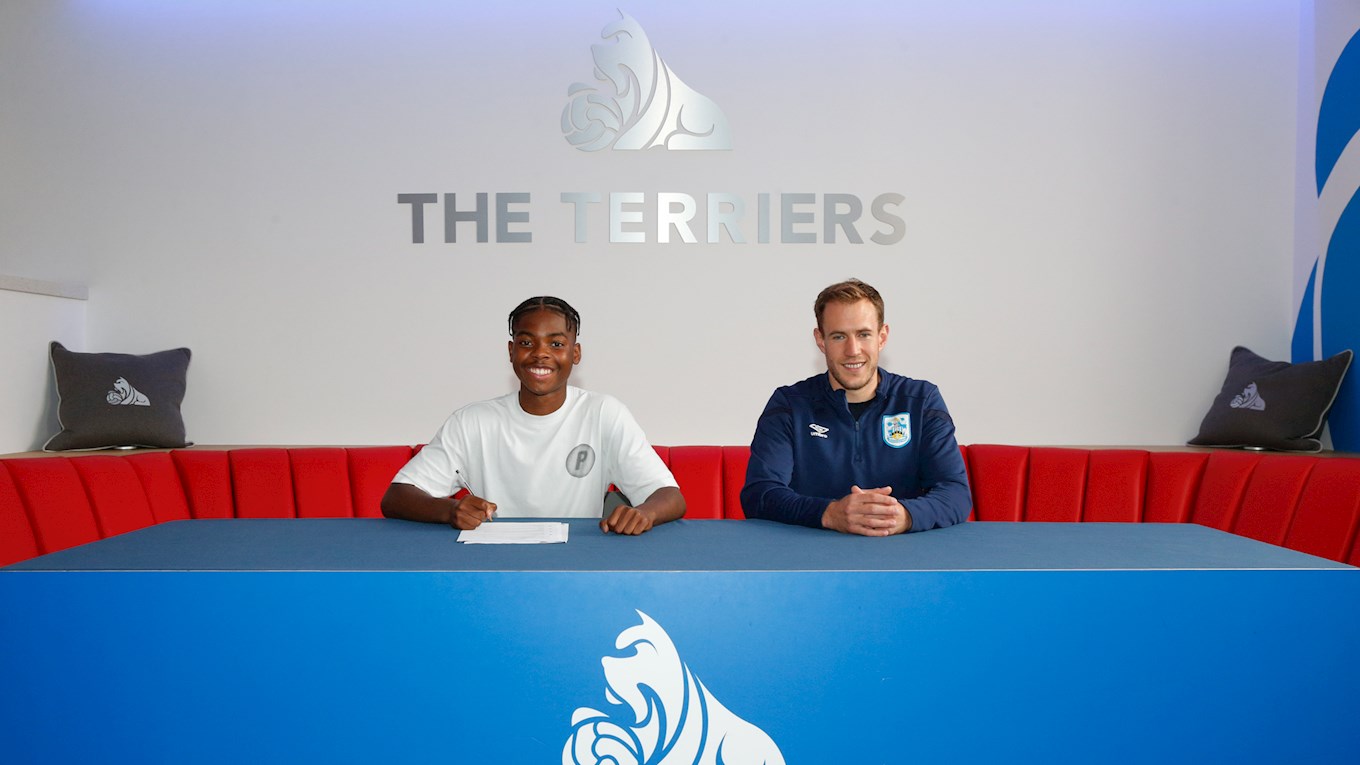 Born 6 May 2004 in Northern Ireland – capped at Under-16 level
Previous club: Cliftonville 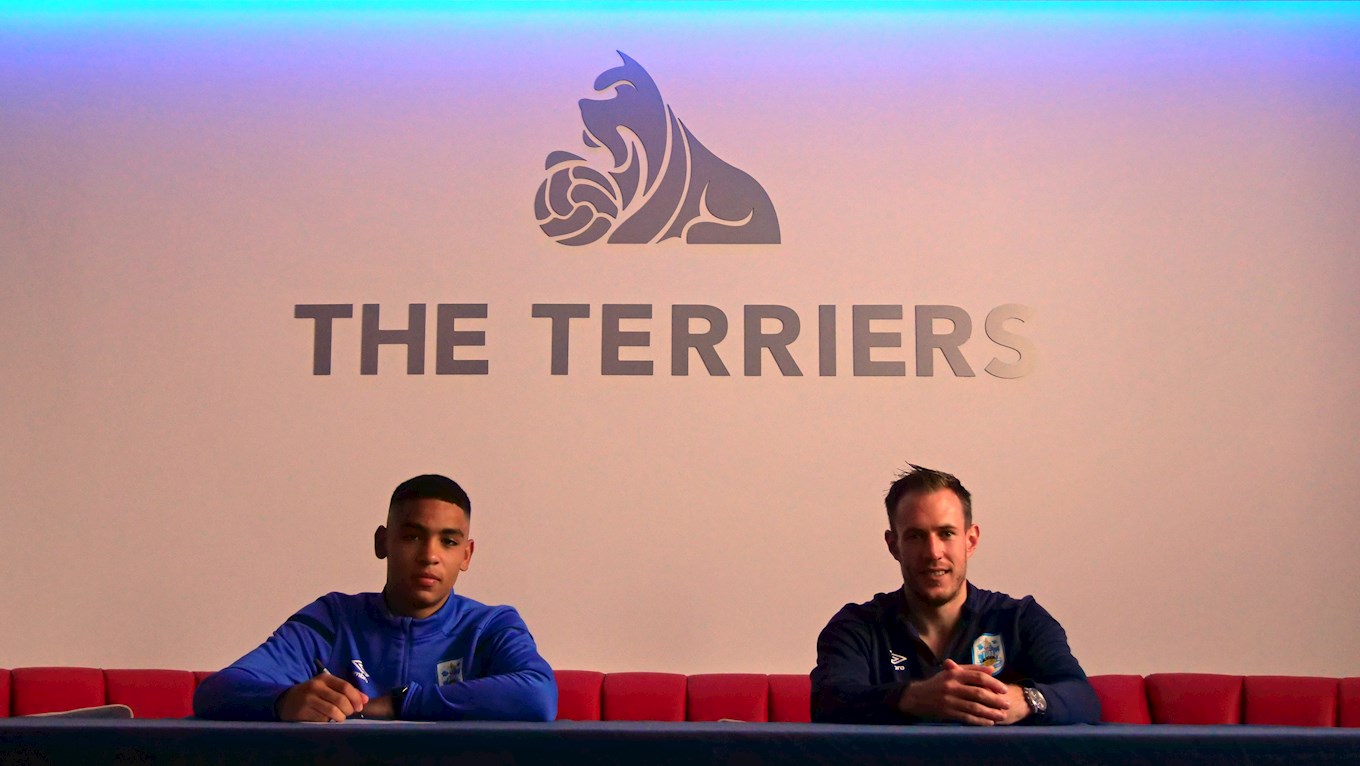 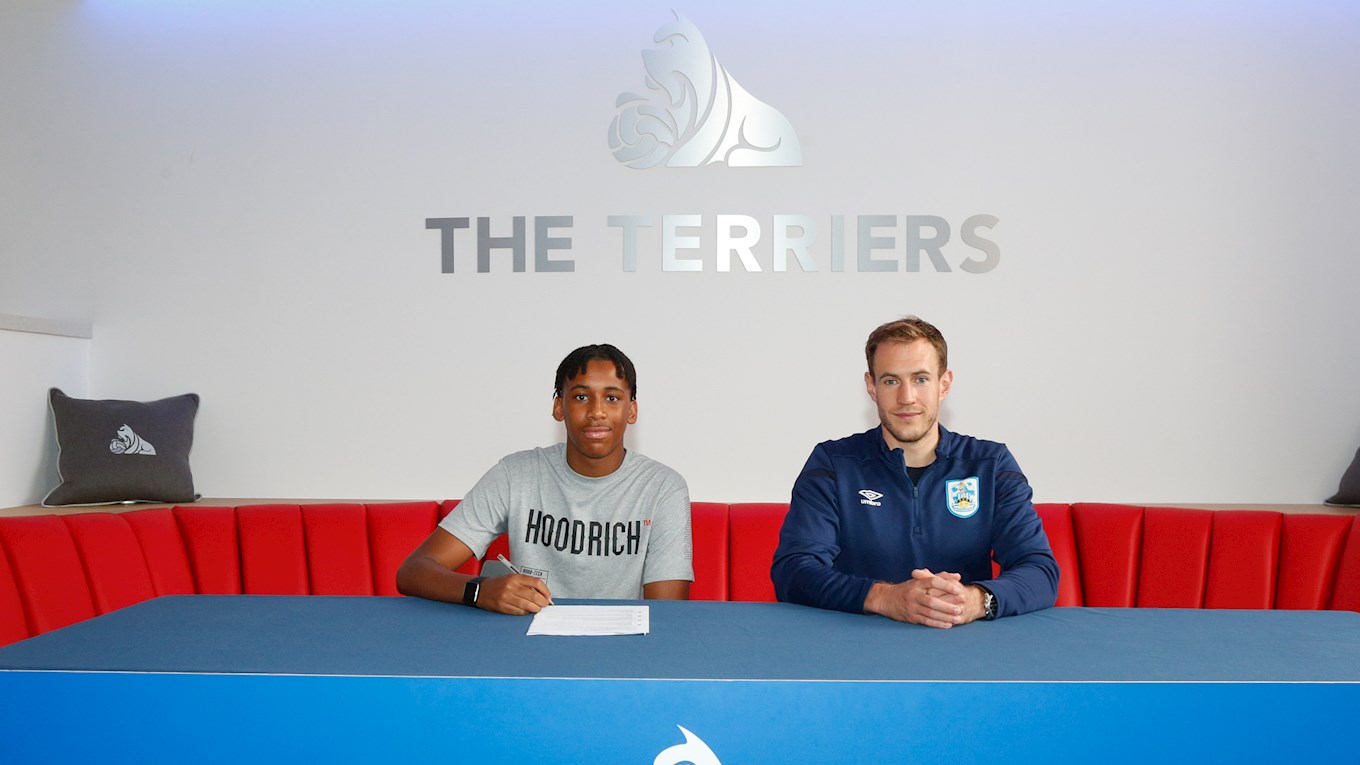 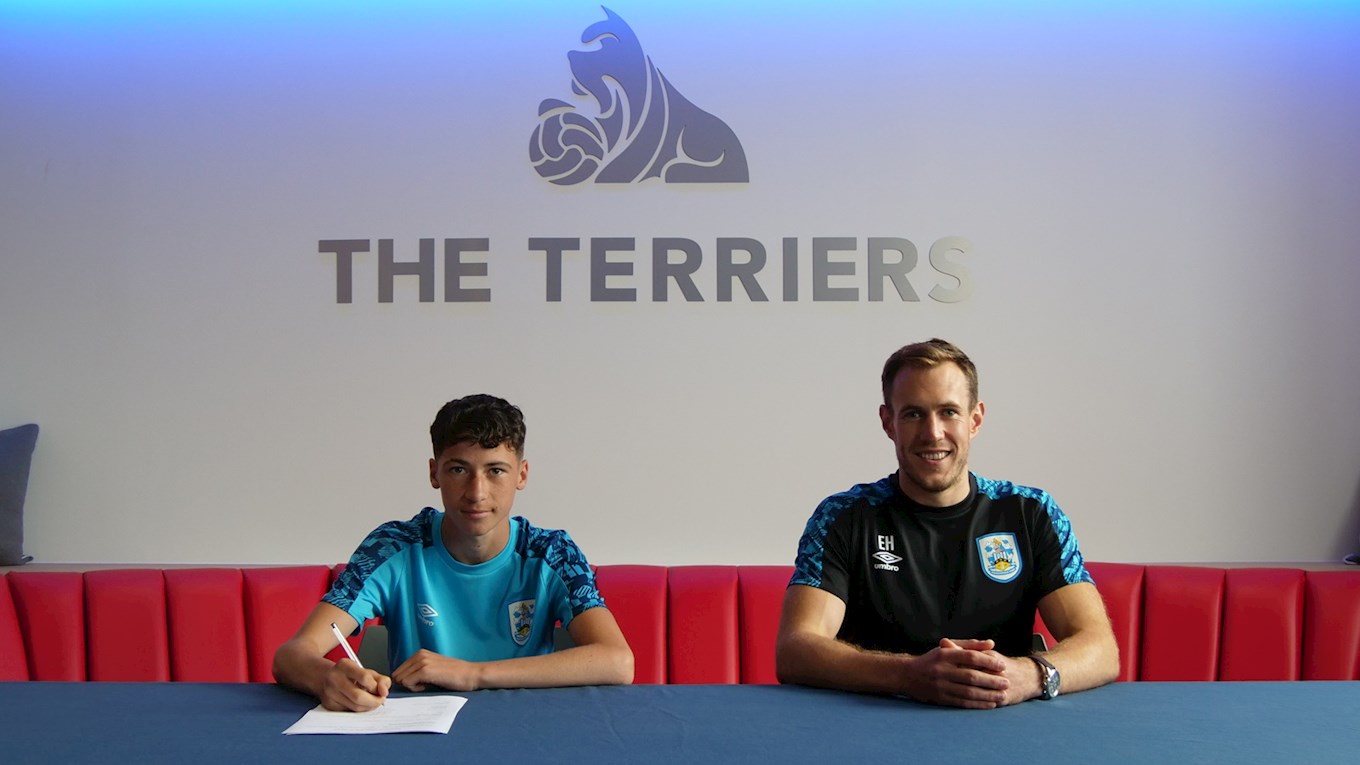 A ninth player will train and play with the Young Terriers, but will not sign a full scholarship and continue his education elsewhere: 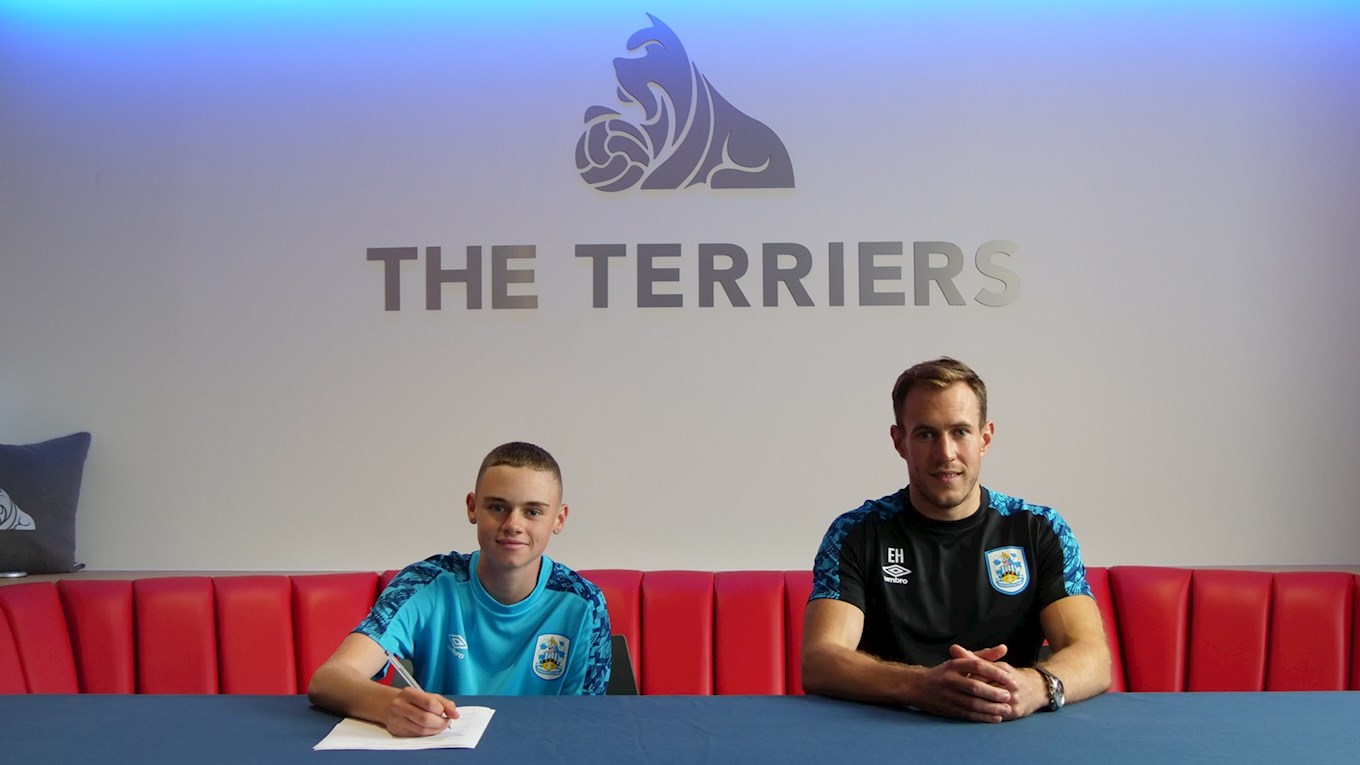