Three new members of staff have started work at Huddersfield Town today as the 2020/21 pre-season campaign gets under way.

They will work with Town’s existing First Team technical staff when the players return for the first day of training on Wednesday (12 August). 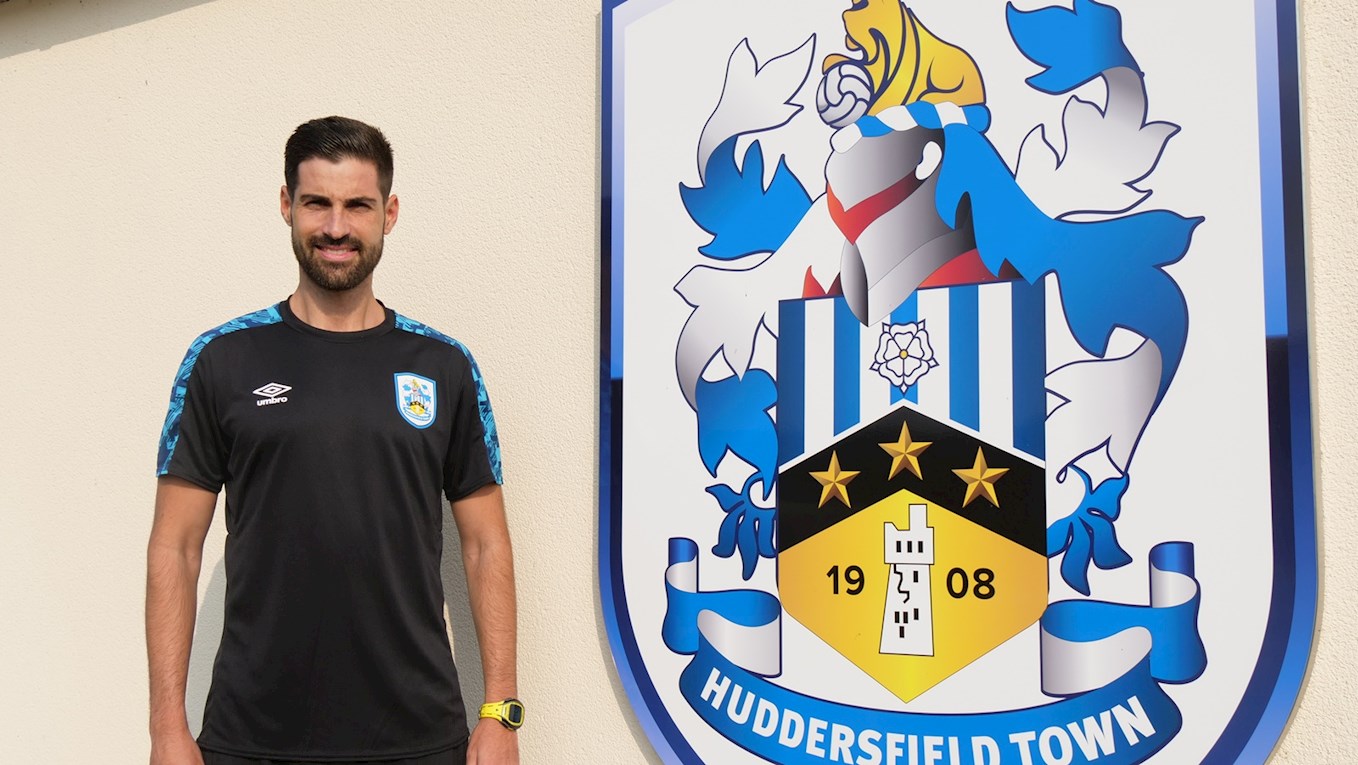 Jorge (above), who holds a PhD in Sports Science, worked at Qatari side Umm Salal SC as an Assistant Coach between 2018 and 2020.

Previously he was the Assistant Coach for Spanish side Levante’s Under-23 side in 2017/18.

It was during his time as a coach in Cyprus that Jorge last worked with Corberán; the pair were together at Ermis Aradippou in 2017, who Jorge joined from another Cypriot top flight side, Anorthis Famagusta.

Beforehand, Carlos and Jorge worked together at Saudi Arabian Pro League club Al-Nassr, where Corberán was Assistant Coach and Jorge was Fitness Coach. 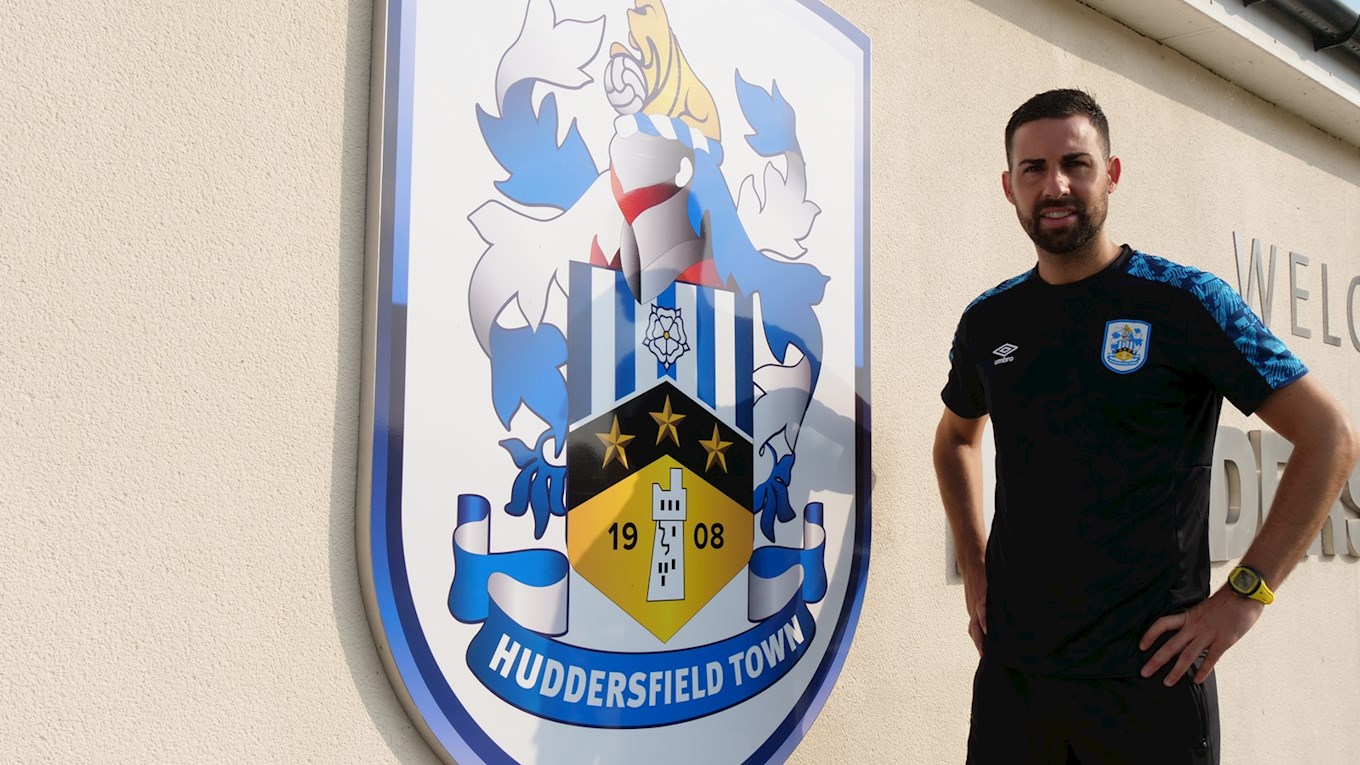 Narcís ‘Chicho’ Pèlach (above) joins the Terriers having served as Assistant Coach for Spanish second division side Girona during the 2019/20 season.

Having spent 14 years at Girona as a player within the Academy and as a professional, Chicho had previously been on the Club’s technical staff since 2017, where he had worked as Head Coach of the Club’s Under-23 team.

The 31-year-old has other experience as a Head Coach, having taken charge of third tier sides UE Figueres and Peralada.

Pèlach spent two months in England at the start of the year, where he spent time with Carlos at Leeds United as well as spending time with Manchester City. 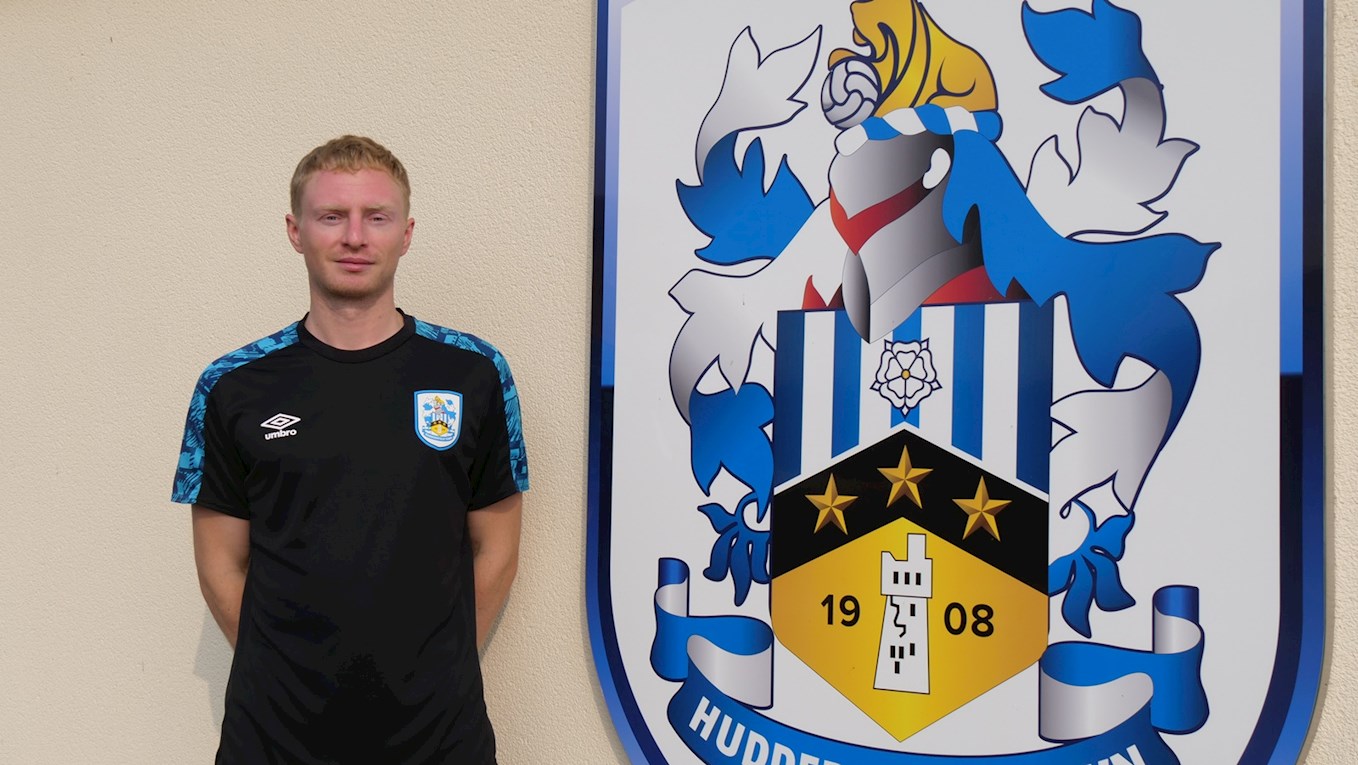 Linas Treigys (above) worked as an analyst with the Lithuanian national team between 2016 and 2019, at which point he joined Leeds United to work with the Under-23 group.

It was during the 2019/20 season that he worked with Carlos Corberán, who he has followed up the M621 for the new season.