It’s a select group of people who have both played for and coached at Huddersfield Town – and Graham Mitchell is right up there.

Graham’s footballing journey began in West Yorkshire when he was called in by the Terriers, having been offered an apprenticeship with the Club in 1984.

“Back then there wasn’t an academy, I signed when I was in my last year school. At the time, Mick Buxton was the Manager and I had to go in, they told me I got an apprenticeship which was fantastic, and I did that straight from school,” he recalled.

Prior to signing with the Club, Graham spent his school days growing up watching the Terriers on the terraces at Leeds Road. It made signing for the Club that bit more special as a schoolboy.

“It was a bit surreal really. I spent the three or four years previously on the terraces before I signed watching them play. All the people I was going to start work alongside, I had been watching at Leeds Road with my Dad who is a big Huddersfield fan. 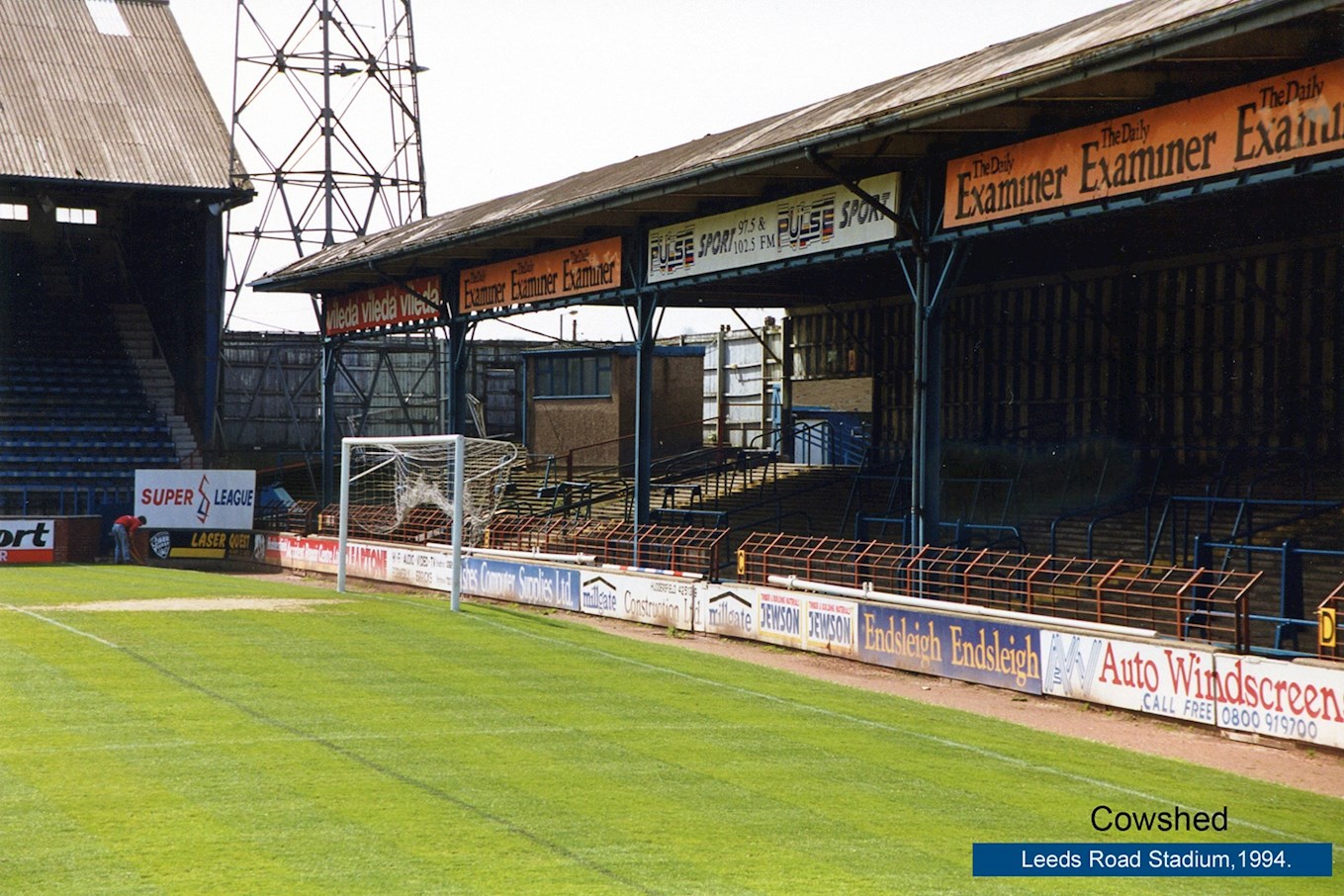 “It was a bit surreal, a bit daunting but there were some great players there at the time and some people I looked up to.

“Keith Hanvey, Malcolm Brown and those kinds of players. They were players that people still talk about now – to go into an environment with those players was unbelievable straight out of school.”

The defender spent a decade at the Club in total and made over 200 appearances for the First Team having made his professional debut for the Terriers in 1986.

Following spells at the likes of Bradford City and Raith Rovers, in 1998, he made the move to Cardiff City, and helped the Welsh Club to promotion to the Football League Second Division in his only season in South Wales.

“Cardiff was fantastic. A great Club, very similar to Huddersfield in stature. I lived there on my own, my wife and family stayed in Yorkshire and the Club were brilliant with me.”

After calling time on his playing career, Graham returned to Huddersfield Town and joined the Academy coaching staff in 2007, before also going on to a brief spell as Caretaker Manager of the First Team shortly after.

“Gerry (Murphy) asked me to come and work in the Academy when I was at Halifax. Going back there I knew a lot of people from when I was there in the years before. It was an easy environment to go back in to.

“To be on the other side was a privilege really. To do that and be as there as long as I was, was amazing. I always felt lucky to stay in football for a long time.”