New campaign to get fans active at home

The EFL and EFL Trust have today launched an online FIT FANS campaign to provide a safe way for fans to get active in the safety of their homes.

In support of Sport England’s ‘Stay in Work Out’ campaign, the programme will ensure fans have a safe way to start and maintain exercise safely, during this current period.

According to new research released by Sport England, over 65% of people believe that exercise is helping them with their mental health, making an active lifestyle more important than ever for EFL fans and the nation.

Over the next 12 weeks we will feature sessions developed by two fitness coaches, Scott Copeland and Steph Thompson from the Club Community Organisation (CCO) network and will be released twice a week for fans to follow and get involved.

The sessions will introduce the concepts of safe warm up and cool down, increasing daily step counts and activity levels gradually, before moving onto sessions including aerobic strength and training. The exercises will vary and be fun to really give fans the chance to keep moving and see improvements in their fitness.

The sessions will be released each week on Wednesday at 5pm and Saturday at 11am on the EFL and EFL Trust YouTube channels, and will be available for fans to watch at their own leisure within the safety of their own homes.

Stay home, save lives and join the FIT FANS movement as we find new ways to keep moving in around our homes. 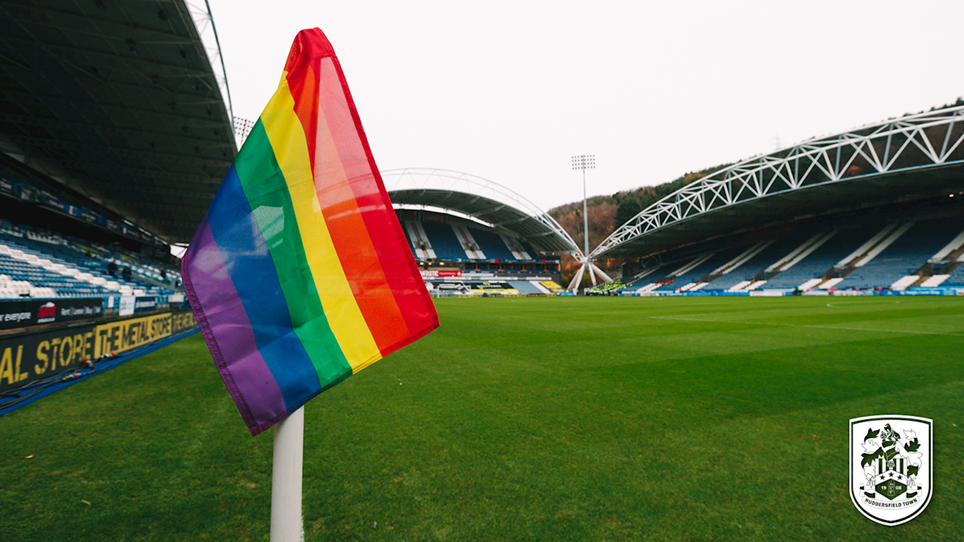 
The Town Foundation hosted the area finals on Wednesday 8 January 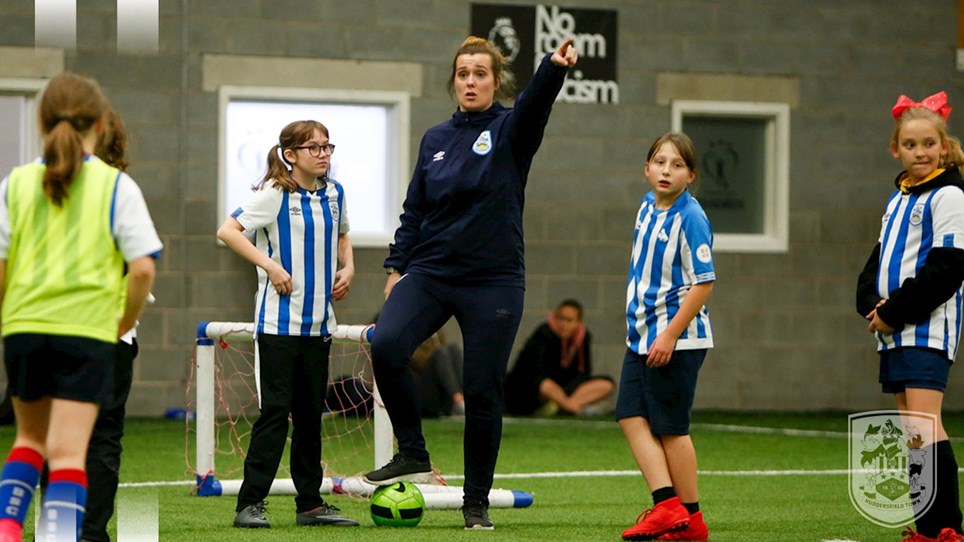