Simpson makes debut in one of two changes

New signing Danny Simpson makes his Huddersfield Town debut as one of two changes to the team to face Millwall in the Sky Bet Championship today; 3pm kick-off at the John Smith’s Stadium.

The 32-year-old comes in for Florent Hadergjonaj, who is among the substitutes this afternoon, having signed for the Club before the noon deadline on Friday.

The second change comes in the other full back position, where Jaden Brown returns to the side in place of the injured Terence Kongolo. The Dutchman misses out today with the calf injury that forced him off during the second half of last weekend’s game at West Bromwich Albion.

The squad is otherwise unchanged from that game, with Alex Pritchard (knee) and Collin Quaner (hip) still unavailable to Manager Danny Cowley.

Trevoh Chalobah is making his 50th appearance in the Sky Bet Championship today, whilst Elias Kachunga starts a second successive league game for the first time since April. 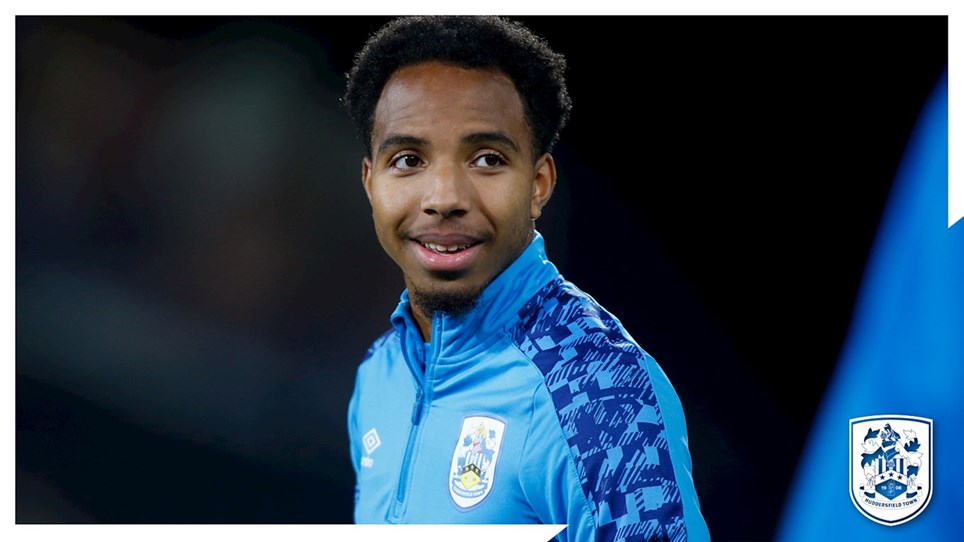 
All you need to know ahead of tonight’s game