Huddersfield Town picked up their first Sky Bet Championship point under the Cowley brothers after a 1-1 draw with Millwall at the John Smith’s Stadium.

Fraizer Campbell had put Town ahead on 24 minutes after his placed shot found the corner of the net, but Matt Smith levelled the scores shortly before half-time as the Lions held on for a point despite having defender Lewis Ferguson sent off in the closing stages.

Town completed the signing of free agent and former Premier League winner Danny Simpson on Friday and the full-back was thrust straight into the action having been named in Danny Cowley’s starting XI.

On the other side of the back four, left-back Jaden Brown replaced the injured Terence Kongolo who missed the game with a calf injury that forced him off in last weekend’s defeat at West Brom. Trevoh Chalobah also started in midfield for Town, making his 50th appearance in the Sky Bet Championship.

Manager Danny Cowley talked in the week about Town adding energy and intensity into their game and that was already taking effect inside 10 minutes after a succession of explosive forward runs from Elias Kachunga.

However, it was the visitors who had the first real chance of the encounter when Matt Smith headed over following a corner whipped in from the right.

Shortly after, Kamil Grabara made the most of the light drizzle falling onto the John Smith’s Stadium turf, sliding to clear away Christopher Schindler’s miscued back-pass.

Grabara was then back to doing what he does best on 23 minutes, superbly tipping Jed Wallace’s goal-bound shot on to the post and behind.

With the scores kept level at the other end, Town’s high press on the Millwall back-line did the trick to help put the Terriers into the lead.

Jaden Brown pressed high and intercepted a loose Millwall pass, before the ball fell to Karlan Grant who dribbled his way past two defenders and squared it to Fraizer Campbell who fired home his first goal for his hometown Club on 24 minutes.

The atmosphere continued to grow inside the John Smith’s Stadium following the goal and the Town supporters nearly had a second goal to cheer about in quick succession after Lewis O’Brien floated a perfect cross into the box for Campbell, but Town’s number 22 couldn’t get his second goal in a matter of minutes, glancing his header over the bar.

A moment of brilliance then followed from Kamil Grabara, superbly tipping over Ryan Leonard’s long-range strike at full stretch.

From the resulting corner however, the Lions drew level. Grabara couldn’t hold on to the cross at the back post and Matt Smith was on hand to find the back of the net from under the bar.

It meant Town went in level at the break but Danny Cowley’s side pushed to restore their advantage in the opening exchanges of the second half.

First, Karlan Grant fired over from the edge of the area before Jaden Brown’s cross from the left zipped across the face of goal but couldn’t find a player in a blue-and-white striped shirt in the box.

The Terriers continued to push for the go-ahead goal and had two penalty claims waved away by referee in the process after both Karlan Grant and substitute Adama Diakhaby went down inside the area in a matter of minutes.

With the game mostly being played in the central third of the pitch, both teams continued to scrap for the majority of the possession with both continuing to look for a spark that would lead to the game’s third goal.

Since being introduced from the bench, Adama Diakhaby looked like he could be that spark for Town and two quick bursts from the winger quickly saw Millwall’s Shane Ferguson accumulate two yellow cards.

The first was for halting Town’s number 11 on a counter-attack before bringing him down again moments later as he raced into the area, prompting referee Jeremy Simpson to show him the red card and reduce Millwall to a man less with 10 minutes left to play.

Town looked to capitalise on having the extra man on the field, but the scores remained level heading into added time after Jaden Brown flashed a shot wide on his right foot after a corner had been worked over to him on the edge of the penalty area.

With six minutes of stoppage time on, Adama Diakhaby’s curling effort from the right narrowly evaded the far post and Danny Simpson had a strike from inside the area blocked but the visitors held on as the points were shared at the John Smith’s Stadium.

Next up for Town is a midweek trip to the bet365 Stadium to face Stoke City in the Sky Bet Championship on Tuesday 1 October 2019; 8pm kick-off. 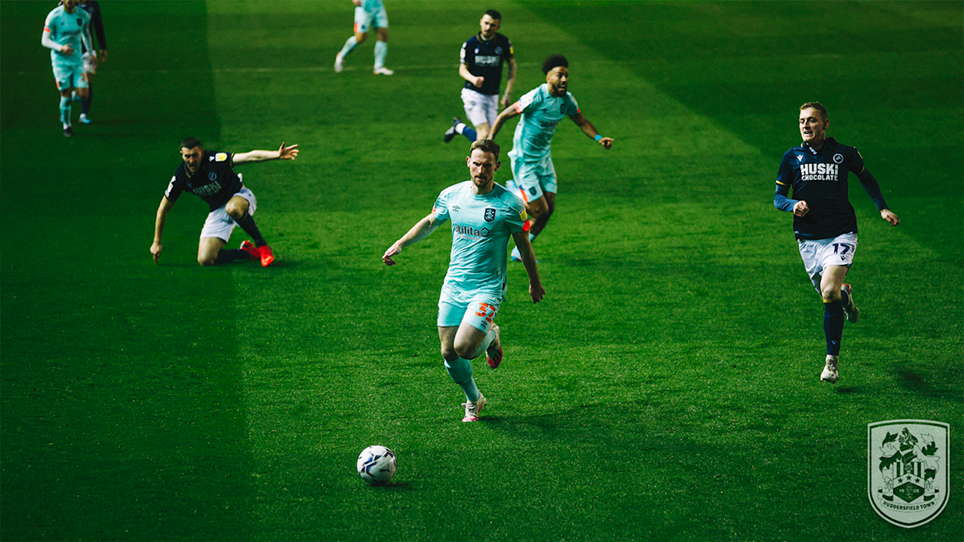 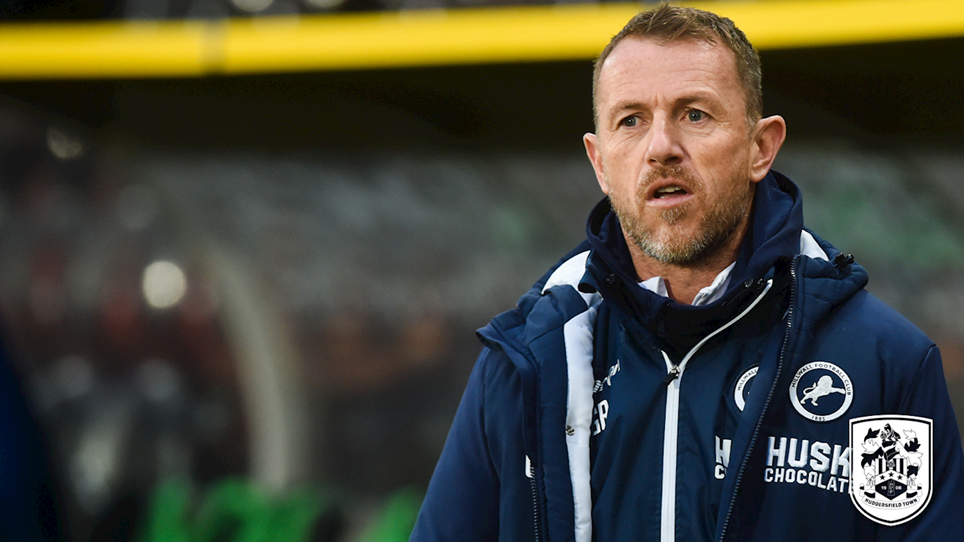 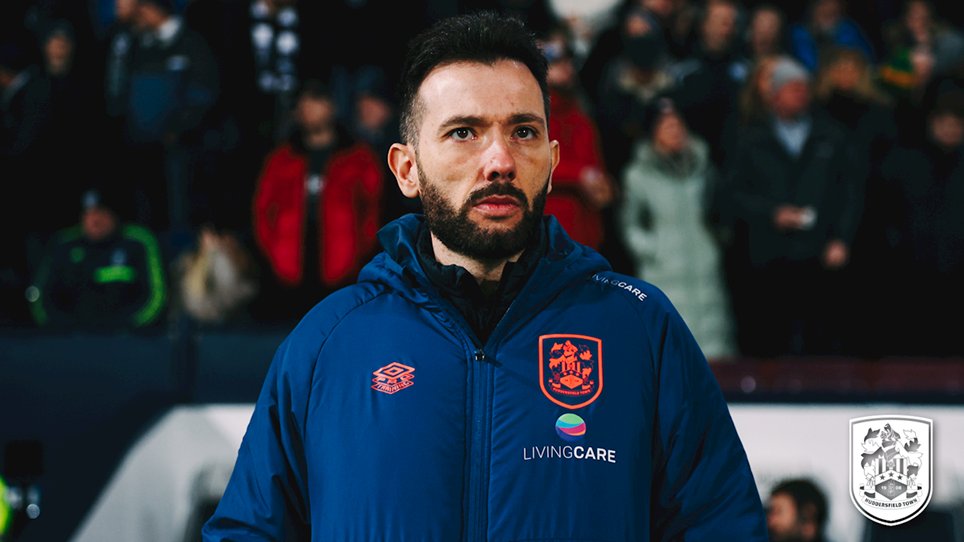