The game, which takes place at the Hawthorns, will kick-off at noon and will be broadcast live on Sky Sports.

The Terriers have won their last two meetings against the Baggies, winning 2-1 at the Hawthorns when the sides last met.

Slaven Bilić side are the only side in the Sky Bet Championship to remain unbeaten after seven games this season – winning three and drawing four.

Slaven Bilić was appointed as West Bromwich Albion’s Head Coach ahead of the 2019/20 Sky Bet Championship campaign – his first job since departing Al-Ittihad in February 2019. 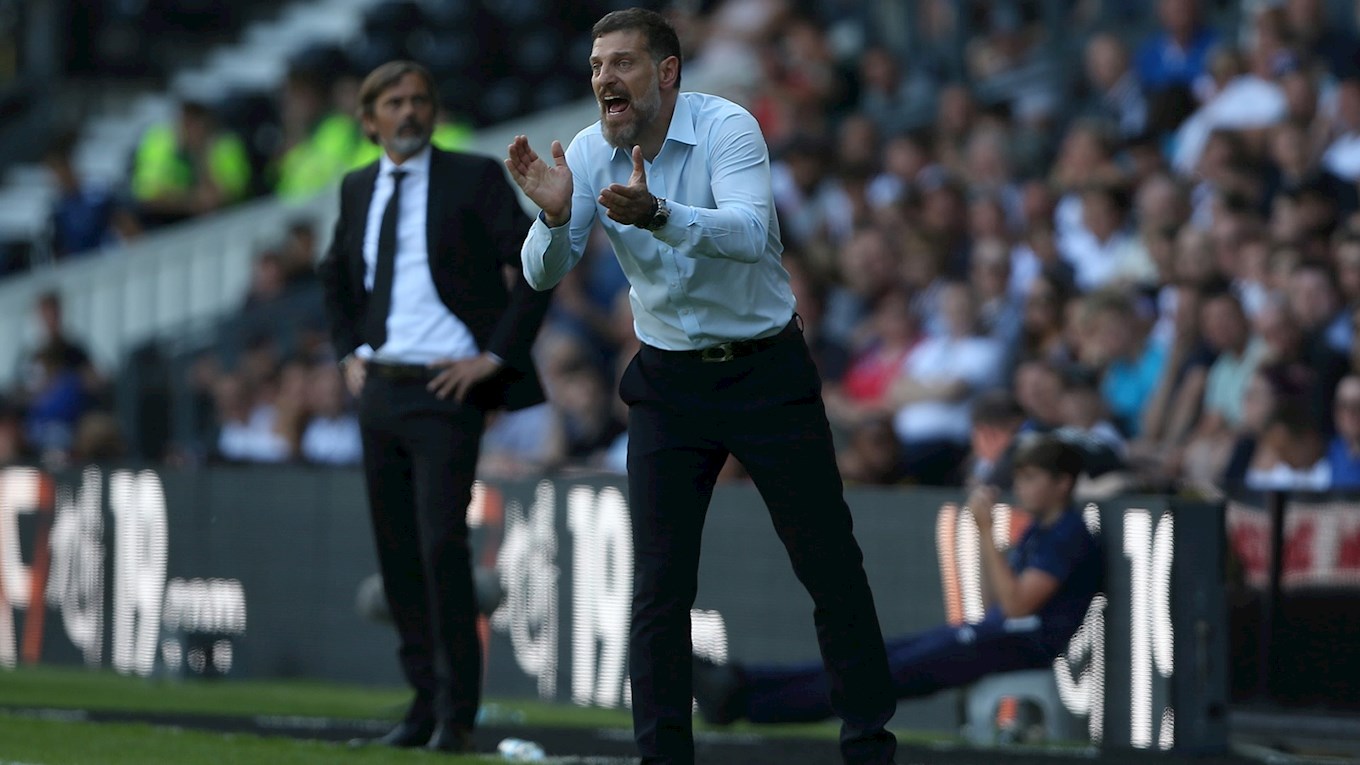 After being appointed, he brought in a number of players who had a mix of experience and youth. Strikers Kenneth Zohore and Charlie Austin were among the most notable signings, whilst Romaine Sawyers returned to the Baggies to add some extra creativity to the midfield.

West Brom’s campaign got off to a great start beating Nottingham Forest 2-1 away from home on the opening day before drawing with Millwall.

Wins over Luton Town and Blackburn Rovers followed alongside draws with Reading and Derby County.

Summer signing and centre-back Semi Ajayi earned the Baggies a point in their last outing against Fulham.

The Club currently sits sixth in the Sky Bet Championship table with 13 points from seven games.

Kyle Bartley joined West Bromwich Albion in July 2018 from Swansea City and went on to make 34 appearances in all competitions last season. During the current campaign the commanding centre-half has been a First Team regular and scored in the Club’s 1-1 draw with Millwall. 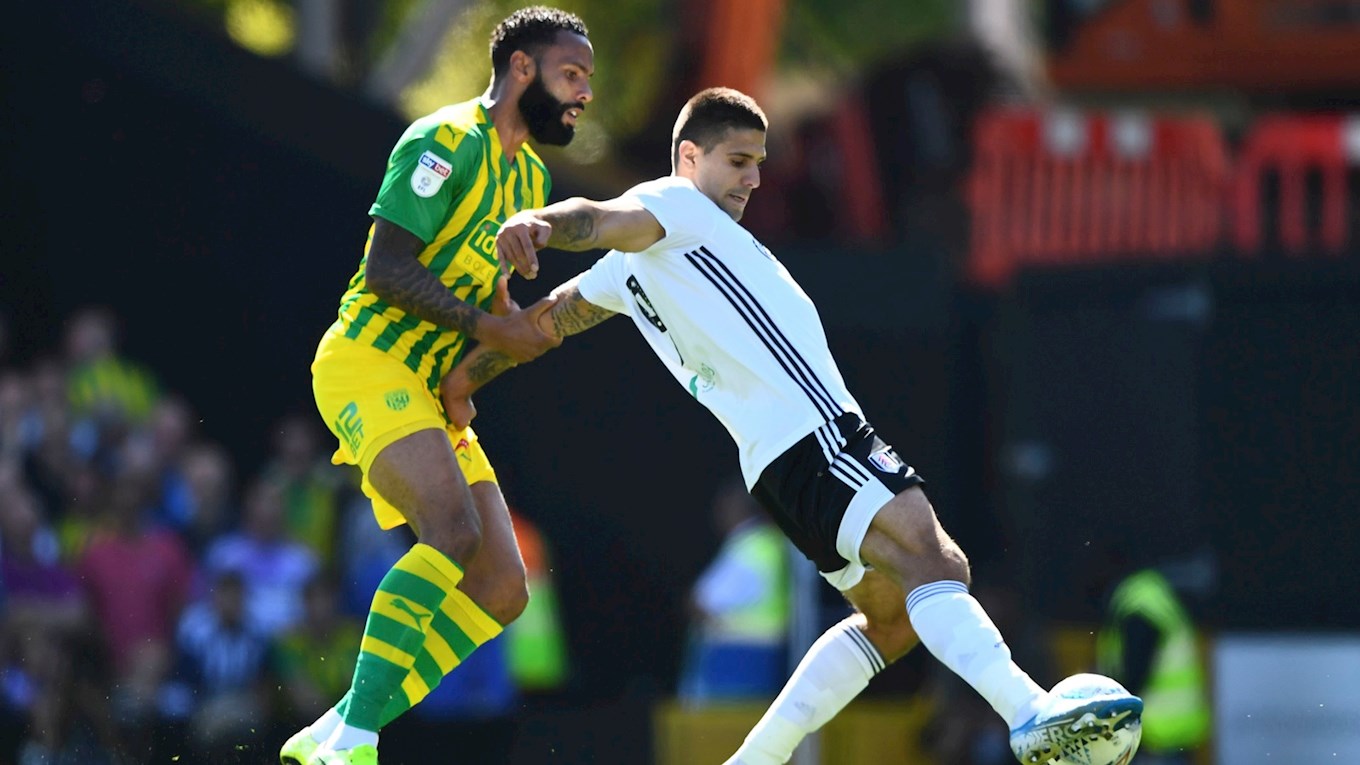 Scotland international Matt Phillips has been with the Baggies since 2016 after joining the Club from QPR. During his four years with WBA, Phillips has played over 90 games and scored over 10 goals. This season he’s the Club’s second top scorer, joint with Kenneth Zohore, with two. 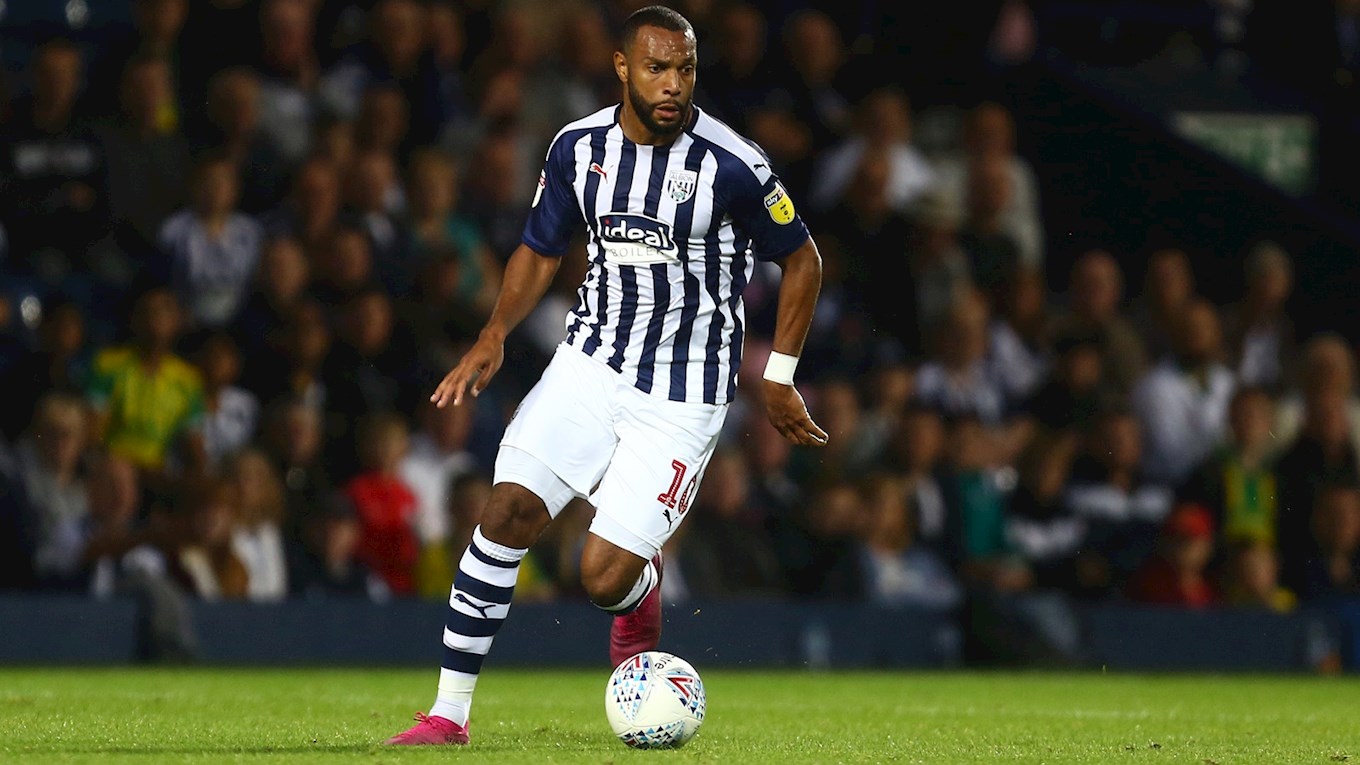 Striker Charlie Austin joined West Bromwich Albion in the summer from Premier League side Southampton. Following the move, he’s gone on to make four appearances – one off the bench – but is yet to open his account for the Baggies. However during his career, the tenacious striker has bagged 246 goals in 447 games. 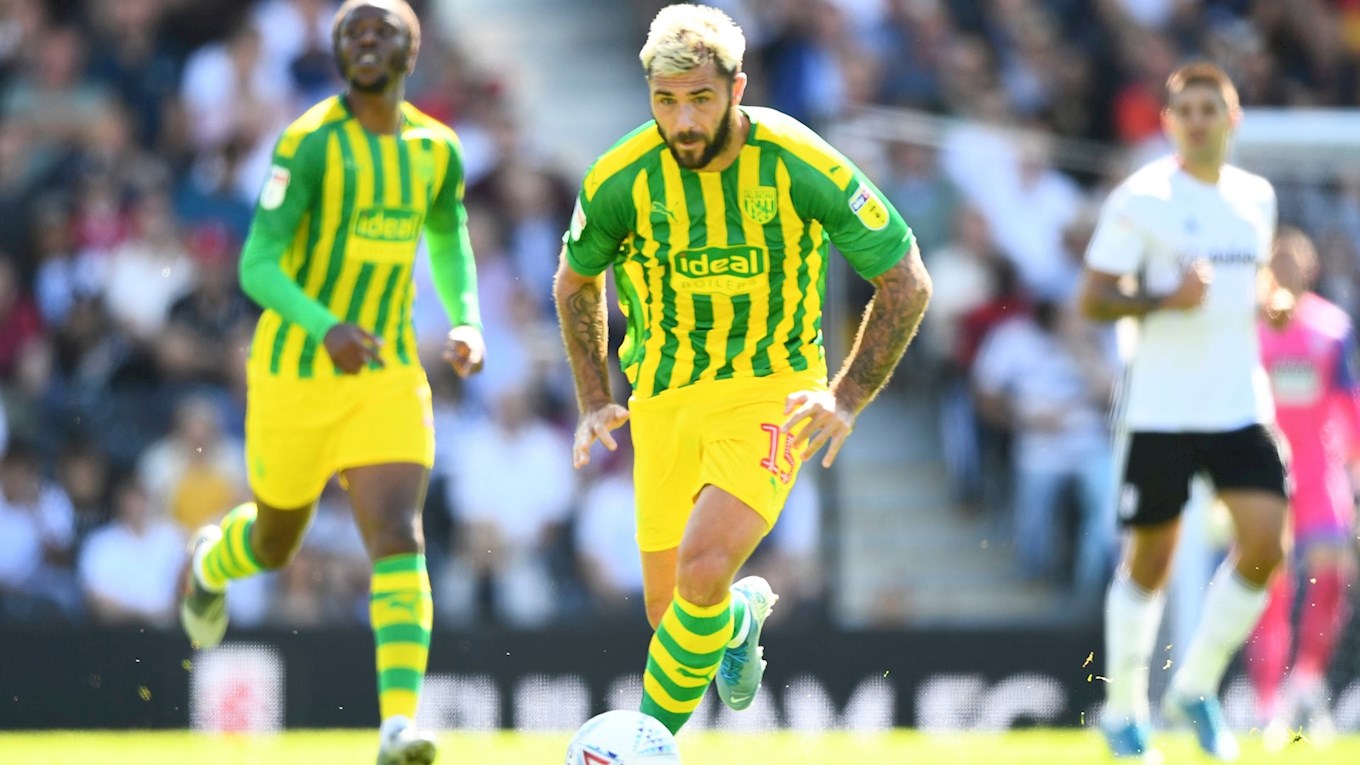 Centre-back Ahmed Hegazi also missed the Fulham game, however, he’s back in training and building up his fitness.

Town will be wearing their fiery coral kit on Sunday. Buy yours now!

Huddersfield Town supporters will be able to park in the Sandwell Academy, however, you must pre-book your space. To do so please CLICK HERE!

Please note that all kiosks inside the Hawthorns are CARD ONLY. If you only have cash, then there will be a burger van outside the Stadium that you will be able to use.

Supporters who can’t make it to the Hawthorns can listen to live commentary from the game on iFollow HTAFC! 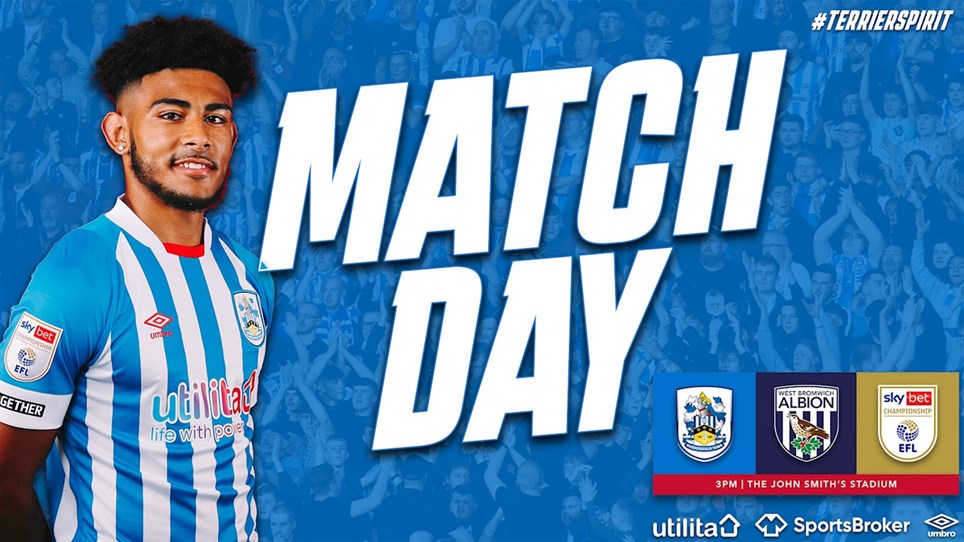