Everything you need to know ahead of Stoke vs Town

Huddersfield Town go to the bet365 Stadium in search of a first win of the season with Stoke City the opponents for a midweek Sky Bet Championship encounter on Tuesday 1 October 2019; 8pm kick-off.

The Terriers go into the Tuesday night clash off the back of a draw against Millwall – the first point of the Cowleys era.

Like Town, the Potters are yet to register their first Sky Bet Championship win of the season as they remain in the relegation zone after the first nine games of the campaign. 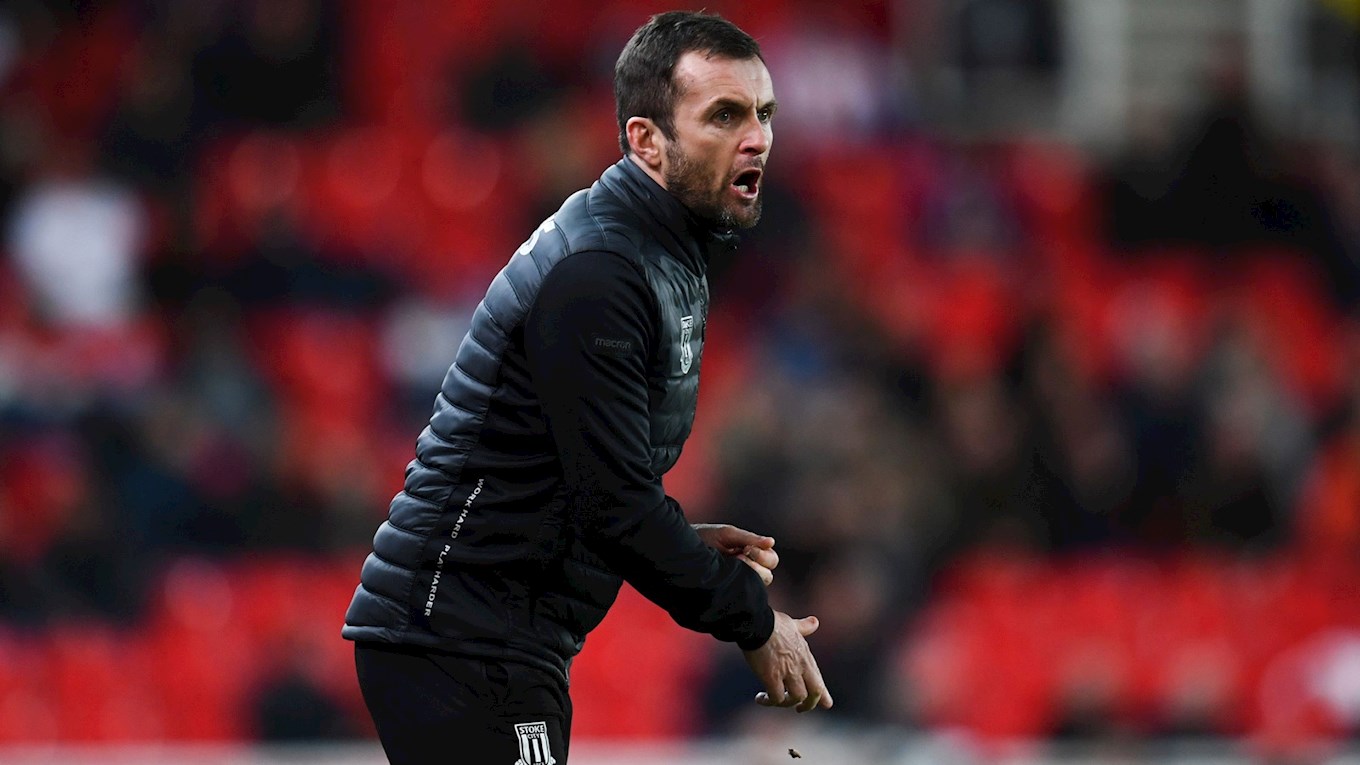 Manager Nathan Jones has seen his side pick up just two points from the first two months of the season. The campaign got underway with back-to-back defeats against Queens Park Rangers and Charlton Athletic.

A first point of the season followed after a 2-2 draw with Derby County before four straight defeats left them occupying a spot in the relegation zone in the opening exchanges of the campaign.

A goal-less draw at Brentford followed before a home 3-2 defeat to Nottingham Forest.

The Club has some success in the Carabao Cup where wins over Wigan Athletic and Leeds United saw them progress to the Third Round, however, they were beaten on penalties by Crawley. 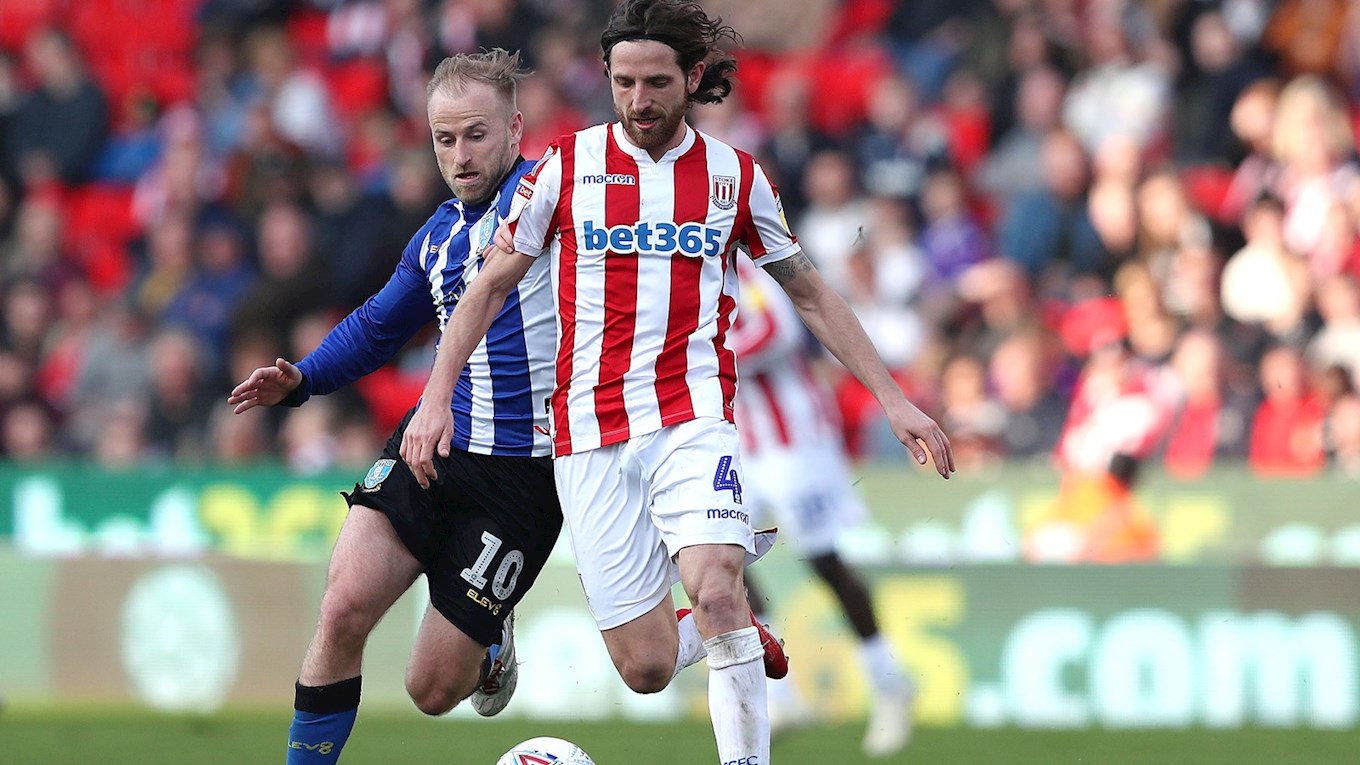 The Welsh international joined Stoke City in 2016 following lengthy spells at both Swansea City and Liverpool earlier in his career. Allen was a key player during the Potters’ 10-year stint in the Premier League and has made over a century of appearances for the Staffordshire Club. Allen also has 53 caps for Wales having made his debut for his national side in 2009. 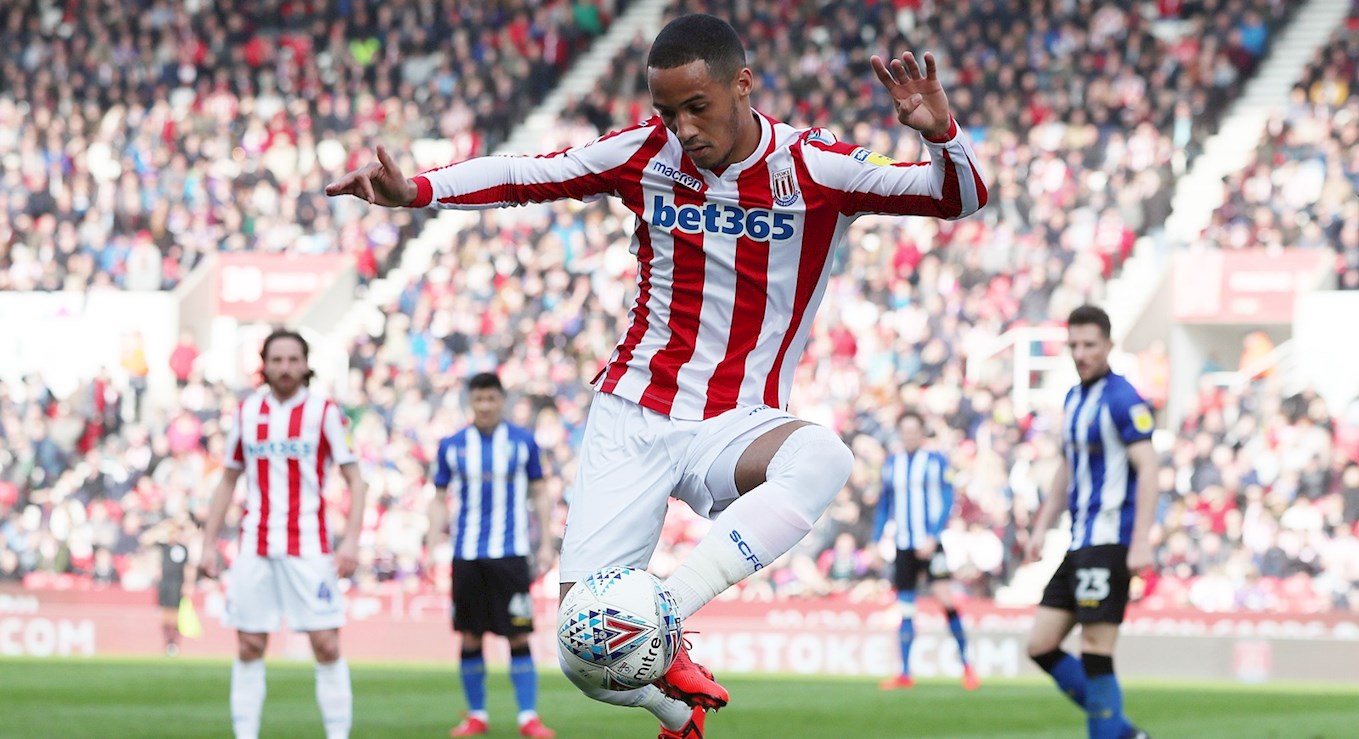 The winger spent one year at Town during the Club’s first season in the Premier League in 2017/18 before moving to Stoke City at the end of the respective campaign. Ince made 41 appearances for the Potters last season and has featured in all of the Club’s Championship games so far this season, scoring in a 3-1 defeat to Charlton Athletic back in August. 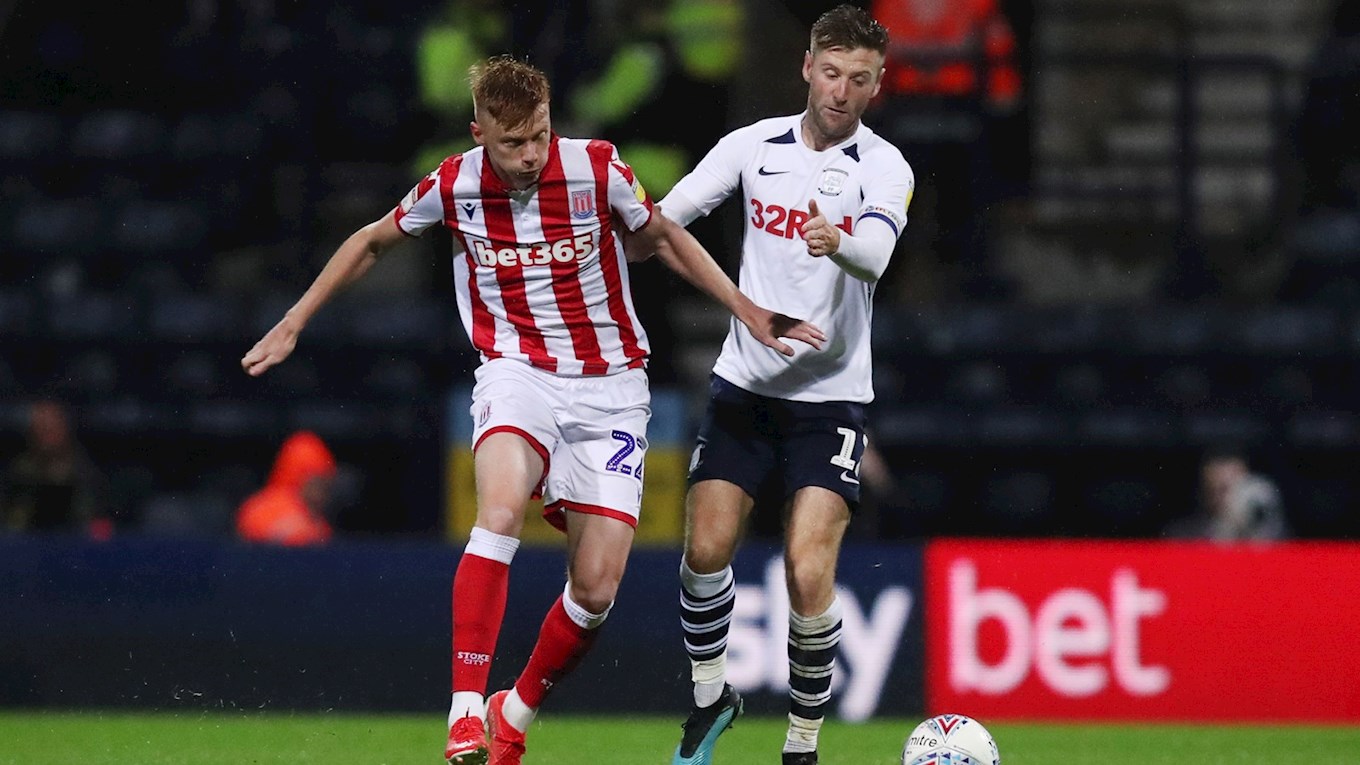 Clucas enjoyed a breakout season at Hull City in 2016/17 before joining Swansea City, where he played for a single season before moving to Stoke upon their relegation to the Sky Bet Championship in 2018. The 28-year-old has been an important part of Nathan Jones’ side so far in 2019/20, featuring in all 10 of the Potters games across all competitions.

Defenders Nathan Collins and Ryan Shawcross could both be unavailable for the game on Tuesday night.

Midfielder Joe Allen could be back in the starting line-up after returning from suspension.

Terence Kongolo, Alex Pritchard and Collin Quaner all missed the draw with Millwall through injury.

Tickets in Town’s away allocation for Tuesday night’s game are on general sale and are still available until noon on the day of the game – CLICK HERE to get yours now!

Danny Cowley’s Terriers will be wearing their navy away kit for the game at the bet365 Stadium – CLICK HERE to buy yours!

Town supporters will be able to watch a live stream of the game on the Club’s iFollow platform.