Sunday’s game will mark the start of Danny Cowley’s tenure at Huddersfield Town following his appointment as Manager on Monday.

Last time out, Huddersfield Town lost 2-1 away to Luton Town, meaning The Terriers will be looking for their first league victory of the season on Sunday afternoon. 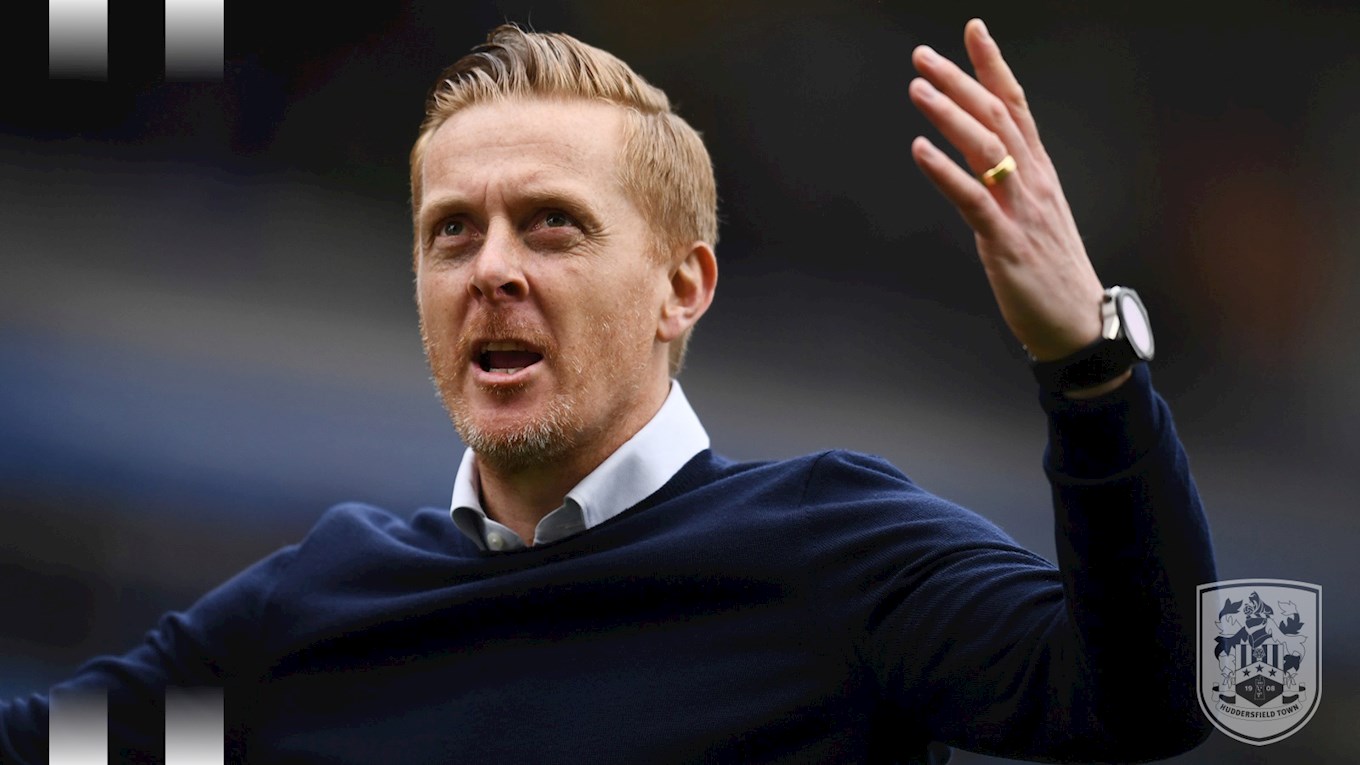 Lee Bullen had taken caretaker charge of the Club at the start of the season following Steve Bruce’s departure to Newcastle United, however Monk will manage his former playing club for the first time on Sunday.

The Owls currently sit in 11th place in the Championship table, with nine points to their points tally so far.

Coming into the game, Sheffield Wednesday have lost three of their last four league games – the only win came at home to Luton Town.

The 34-year-old joined The Owls back in 2014 from Sunderland. In his first season, he impressed so much he was named in the Sky Bet Championship Team of the Year and picked up a host of awards at the Club’s end of season awards event. Since then, Westwood has made over 160 appearances for the Club. 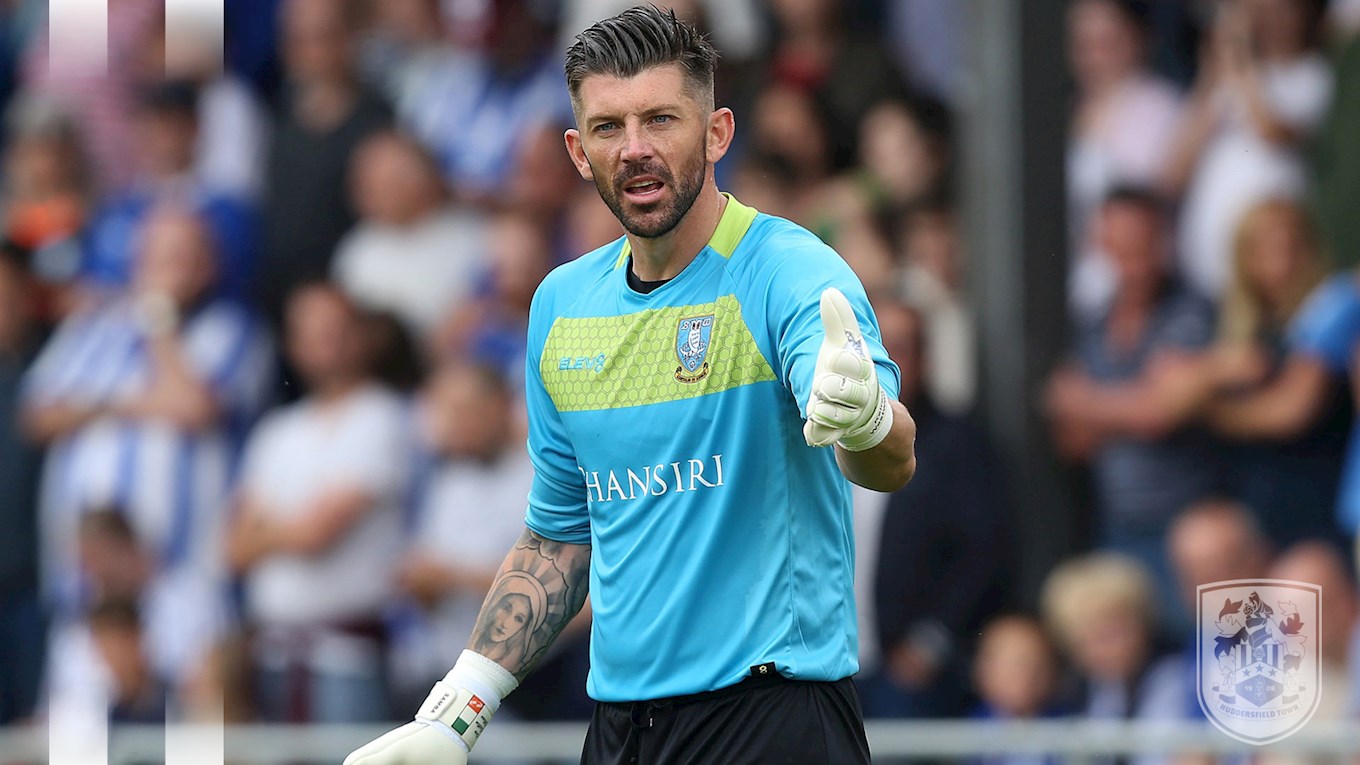 Harris joined the Owls in the recent summer transfer window after leaving Cardiff City. He endeared himself to the Wednesday faithful immediately after scoring on debut in their season opening victory over Reading. He also scored the winner in Wednesday’s 1-0 win over Luton in August. 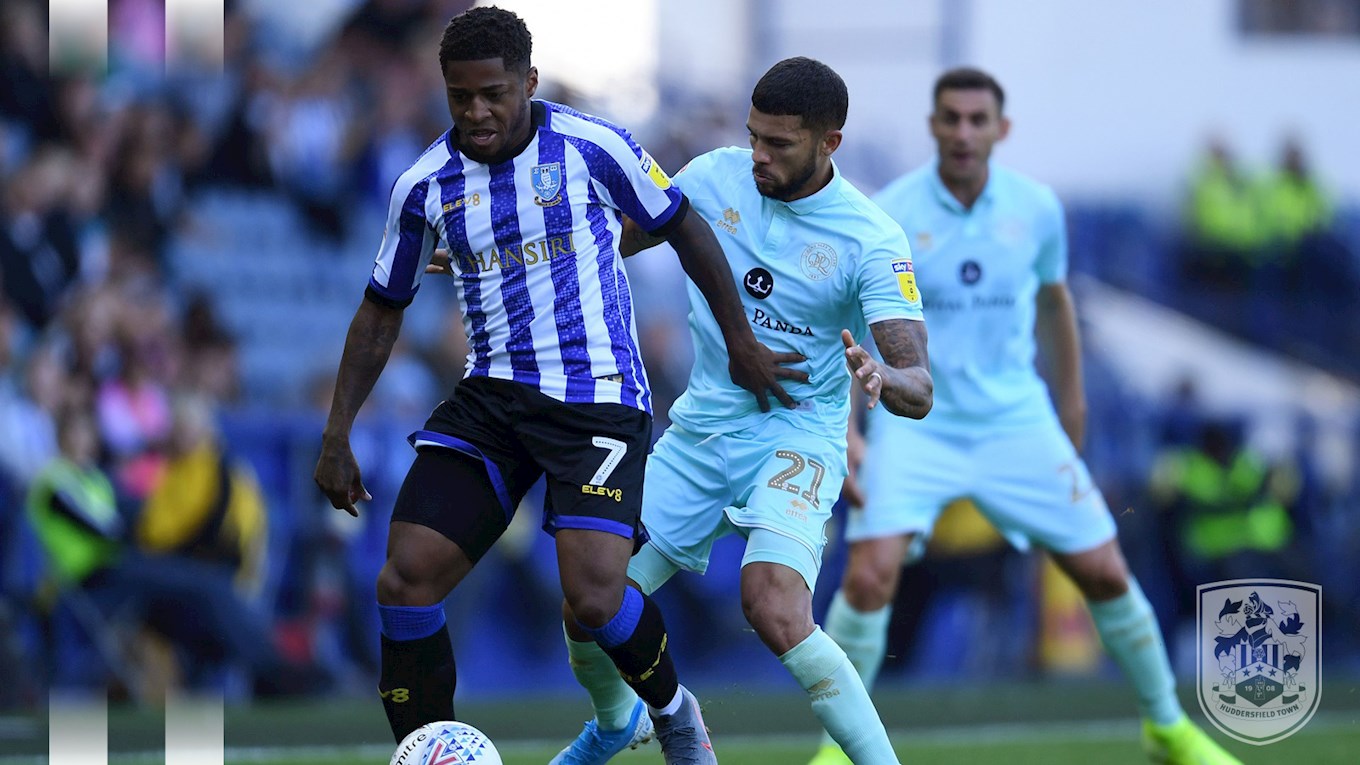 Fletcher joined Wednesday in 2016 after leaving Sunderland. Last season saw Fletcher produce his best goals return for the Club, as he scored 11 Sky Bet Championship goals in 40 appearances. So far this season, the striker has three goals in six games. 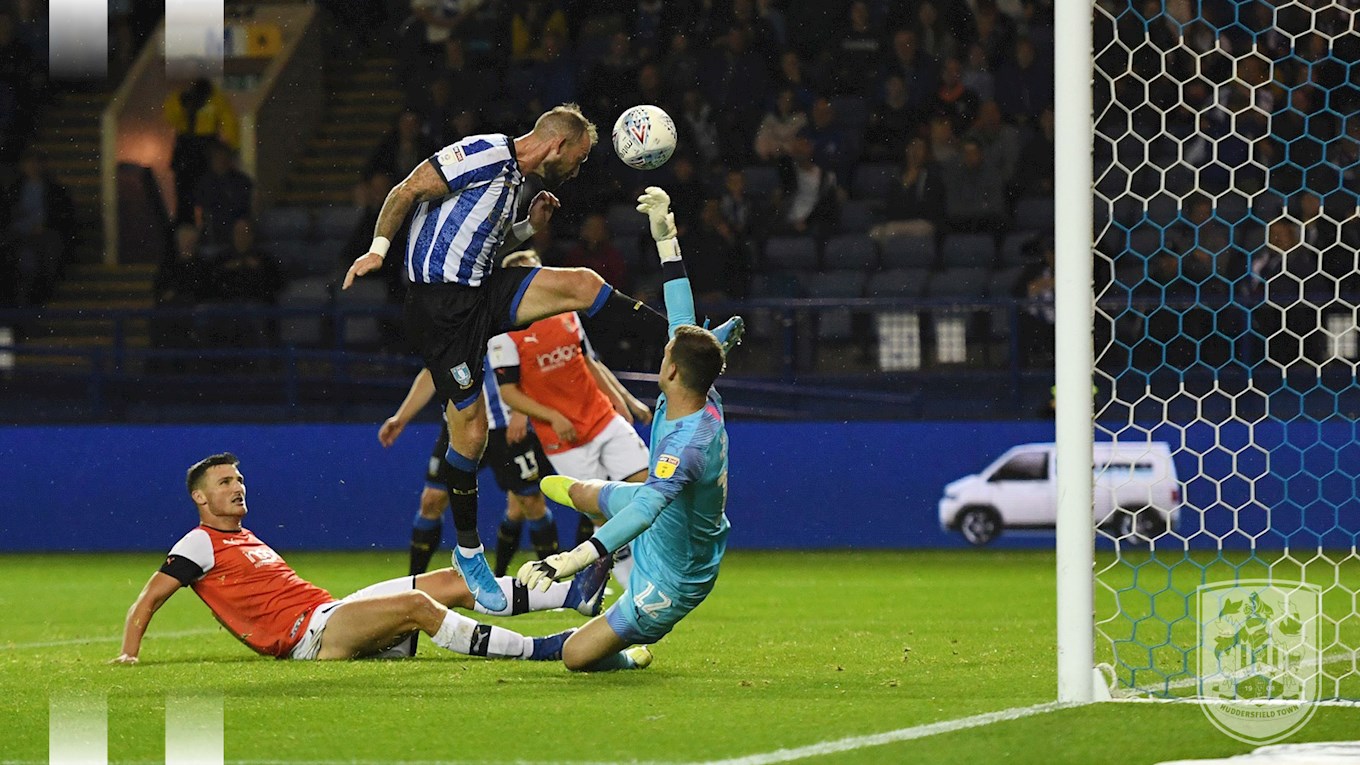 Sam Winnall could return for the Owls. He missed the Club’s last game against QPR after suffering a head injury.

Town will be wearing their blue and white home kit on Sunday.