Danny Cowley will be hoping to pick up his first win as Huddersfield Town Manager when Millwall make the trip to the John Smith’s Stadium in the Sky Bet Championship on Saturday 28 September 2019; 3pm kick-off.

The Terriers lost out to West Bromwich Albion last time out, despite twice taking the lead at the Hawthorns, and will be hoping to build on that performance against Neil Harris’ Millwall.

The game will be Town’s first Saturday 3pm kick-off since before the international break, following recent back-to-back Sunday noon kick-offs against West Brom and Sheffield Wednesday.

The Lions currently possess the Sky Bet Championship’s longest-serving manager at their respective club, in Neil Harris who became First Team Manager off the back of two successful spells there during his playing career. 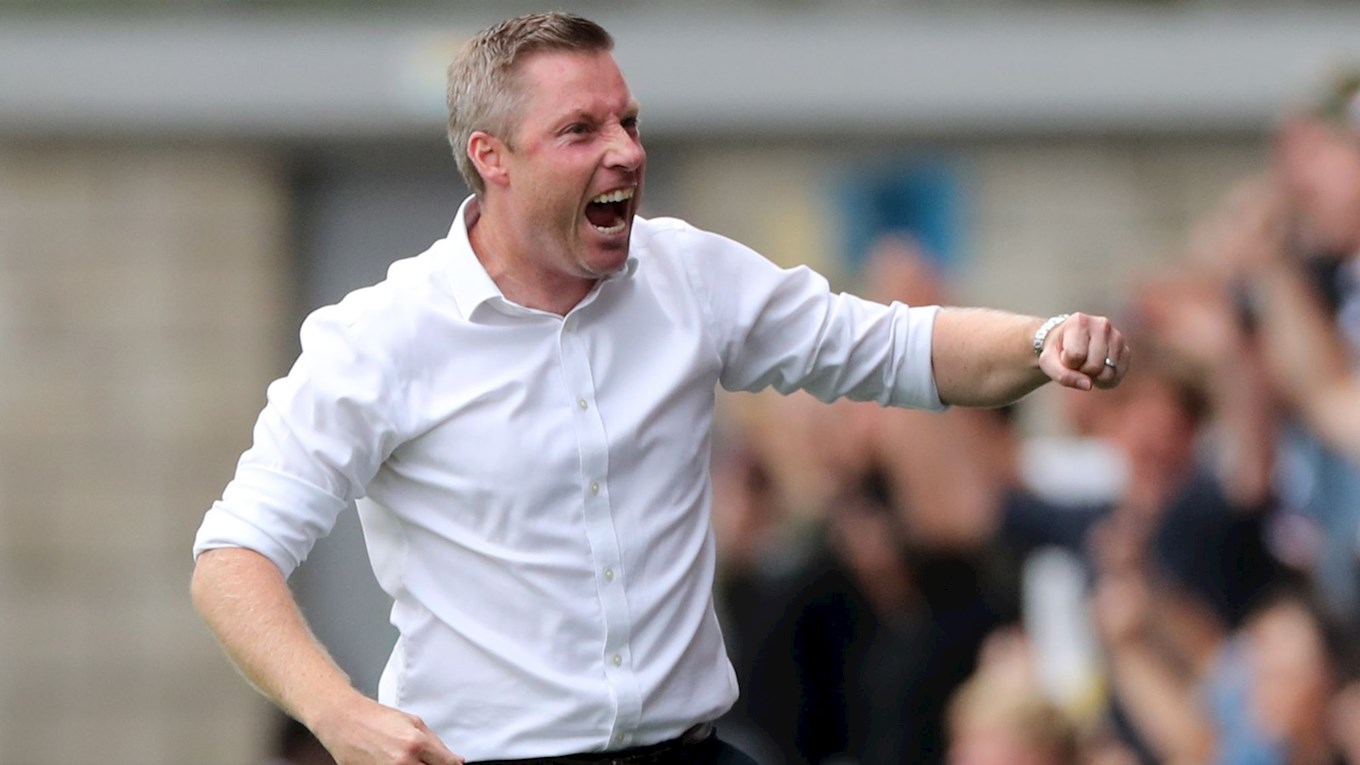 Harris, who is Millwall’s all-time leading goalscorer, will be eyeing the Club’s first away league win of the campaign following two draws and two defeats from their first four games on the road in the Sky Bet Championship this season.

Despite their lack of fortunes away from home, their form at The Den sees them occupy the 16th spot in the Sky Bet Championship table through the first eight games of the season, picking up seven points including wins against Preston North End and Sheffield Wednesday.

They’re without a win in their last five in the league however, with a narrow home defeat to Queens Park Rangers last time out.

Harris’ side will be searching for their first away victory in the Sky Bet Championship since March when they make the trip up to West Yorkshire at the weekend.

The defender played for Town between 2012 and 2016 before signing for Scunthorpe United and then making the move to Millwall in 2018. Wallace became an instant hero amongst the Millwall faithful during his debut season at The Den, scoring the winner in consecutive rounds of the FA Cup against Everton and AFC Wimbledon on the Club’s run to the Quarter-Finals in 2018/19. 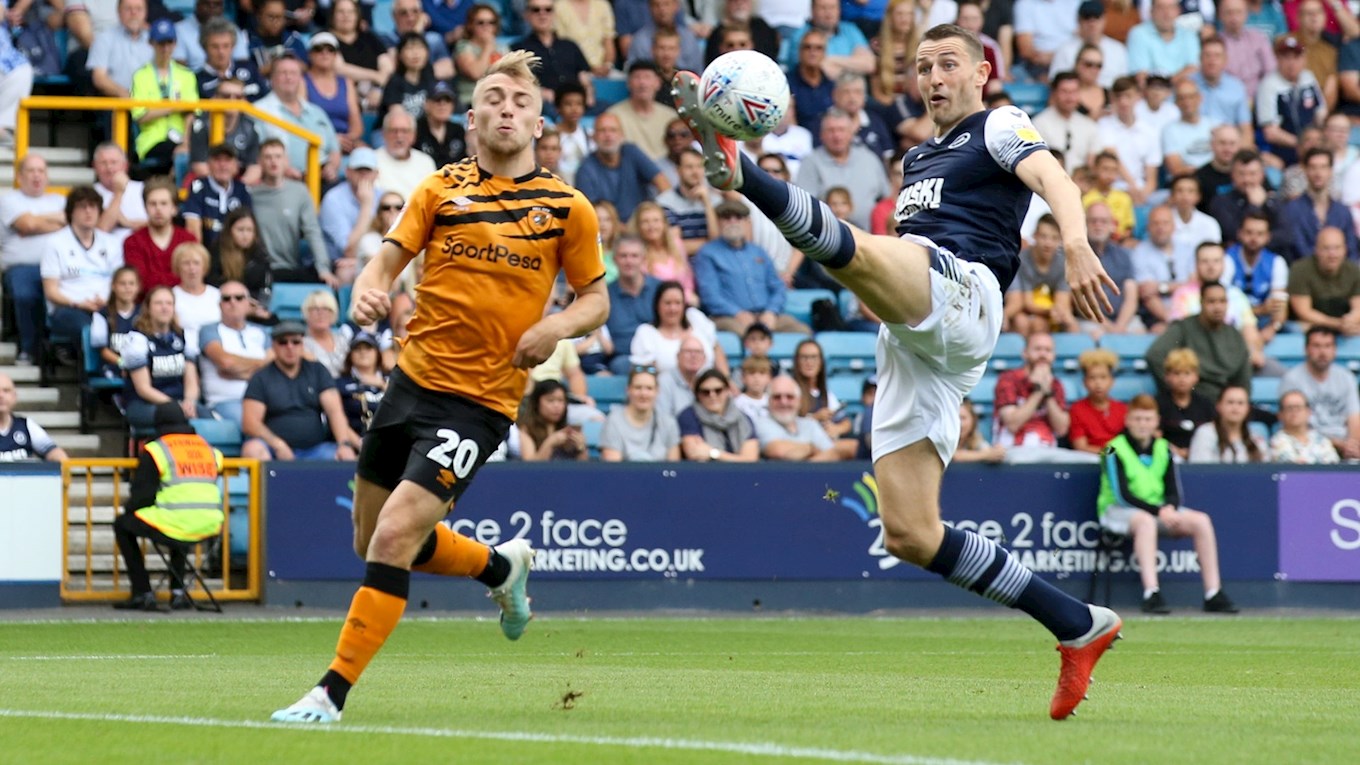 The Portsmouth Academy graduate enjoyed two fruitful loan spells with Neil Harris’ side before signing for the Club permanently in 2017. Since then, the winger has played just over a century of games in the blue of Millwall, scoring 14 times including strikes against Preston North End and Hull City this season. 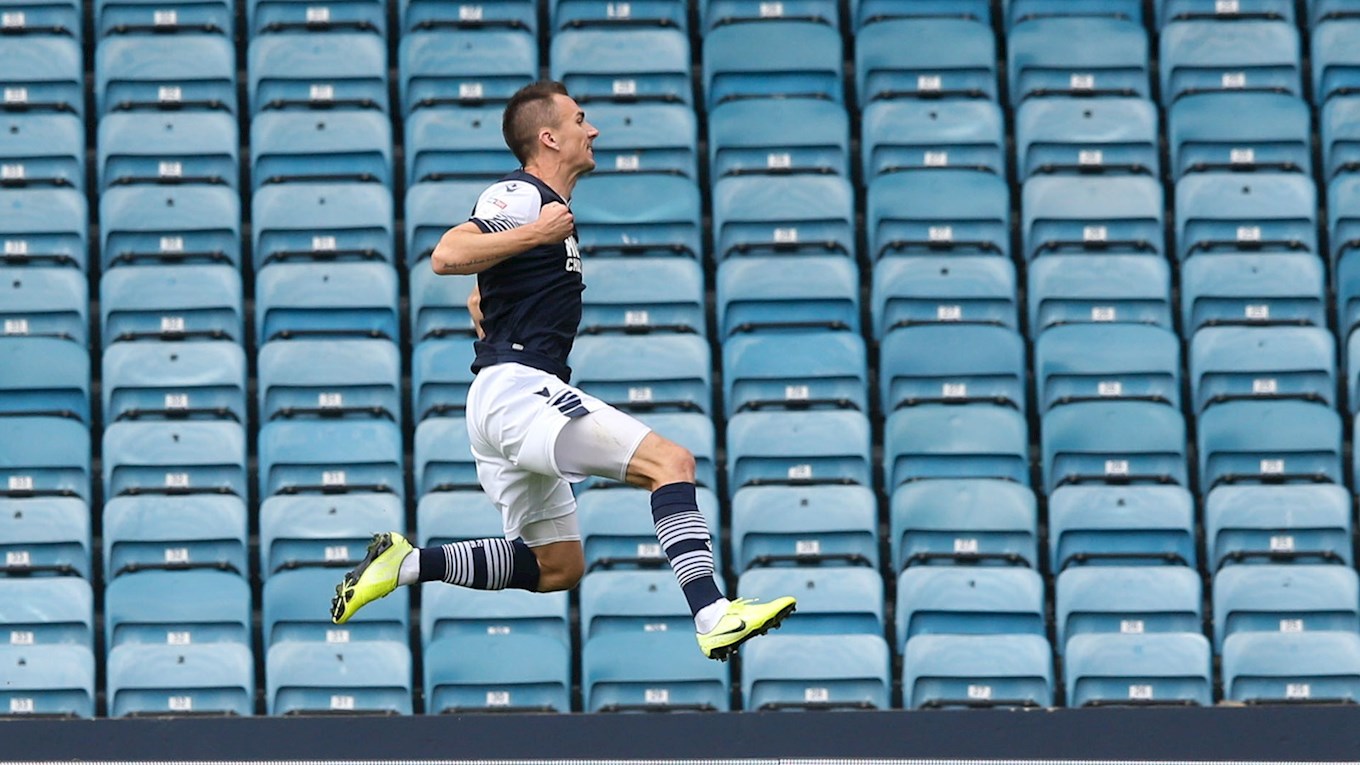 Smith was one of Millwall’s permanent summer signings ahead of the 2019/20 campaign, making the switch across both London and the Sky Bet Championship having signed from Queens Park Rangers. He’s already found his goalscoring touch in Millwall colours and is currently the Club’s joint top scorer following strikes against West Bromwich Albion and Sheffield Wednesday in the opening weeks of the season. 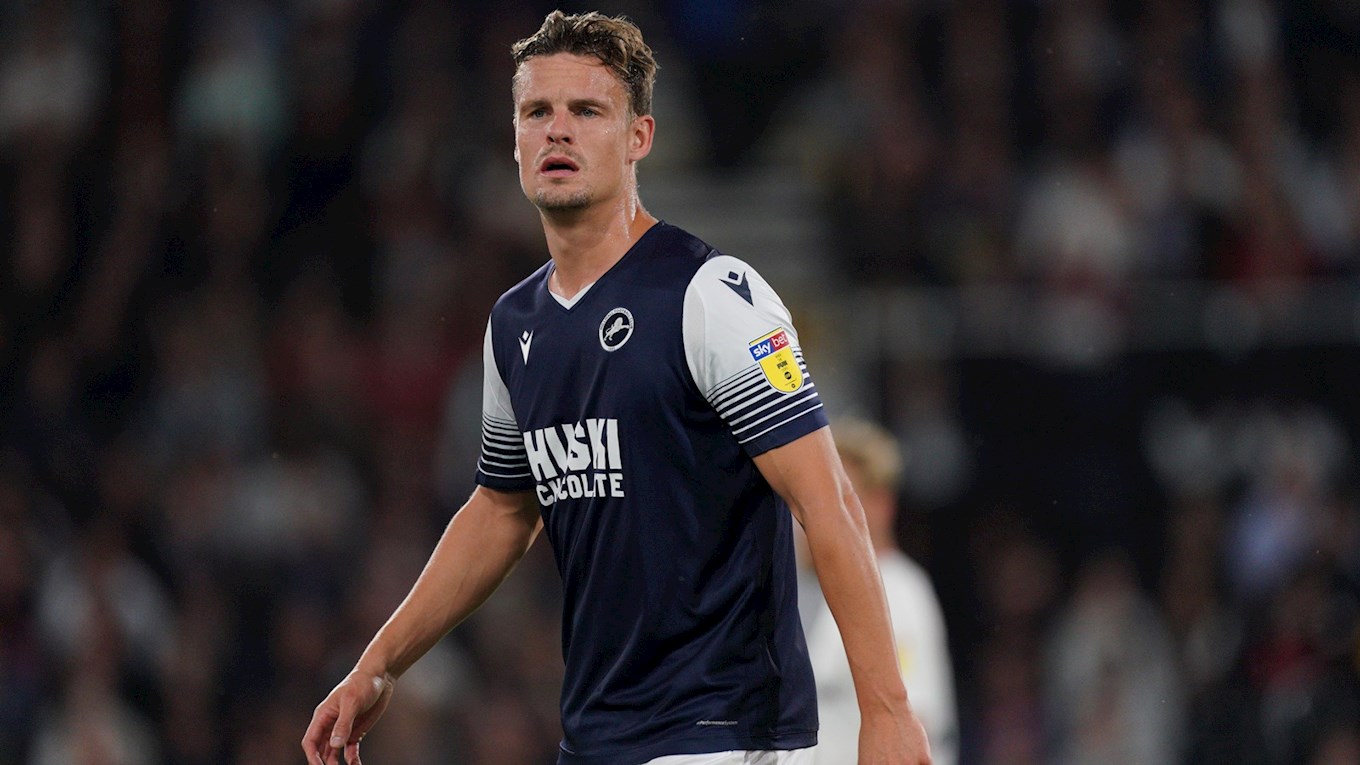 Both Alex Pritchard and Collin Quaner were unavailable for the last two games through injury.

There are still tickets available for Saturday’s game at the John Smith’s Stadium – CLICK HERE to buy yours now!

Town will be wearing the famous blue and white stripes for Saturday’s game – CLICK HERE to get yours!

FOTHERINGHAM: SHOULD HAVE SCORED MORE