Huddersfield Town supporters can now watch highlights from the Club’s 1-1 draw with Millwall in the Sky Bet Championship.

The draw was the Cowley brothers’ first point in charge of the Terriers, following an encouraging performance at the John Smith’s Stadium.

Town’s high press brought the first goal after Jaden Brown intercepted a loose Millwall pass, with the ball falling to Karlan Grant who squared for Fraizer Campbell to score his first goal for his hometown Club on 24 minutes.

Shortly before half-time, the visitors equalised after a corner from the right wasn’t held by Kamil Grabara, with Matt Smith on hand to put the ball in the net from close range and level the scores.

The Lions were reduced to 10-men in the closing stages, after Shane Ferguson was dismissed for a second bookable offence following a quick succession of fouls on Town substitute Adama Diakhaby.

Diakhaby and debutant Danny Simpson both came close late on for Town, but the visitors held out as the game finished level at the John Smith’s Stadium. 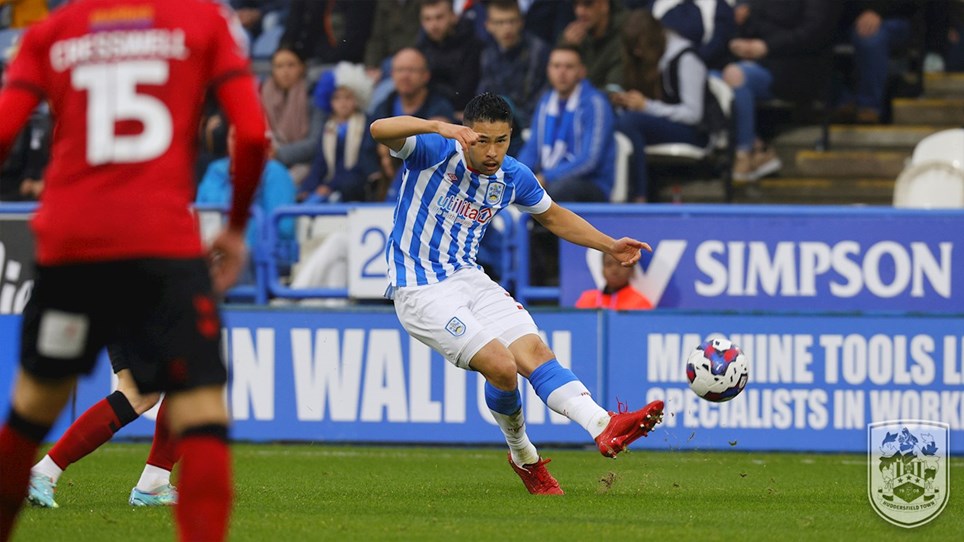 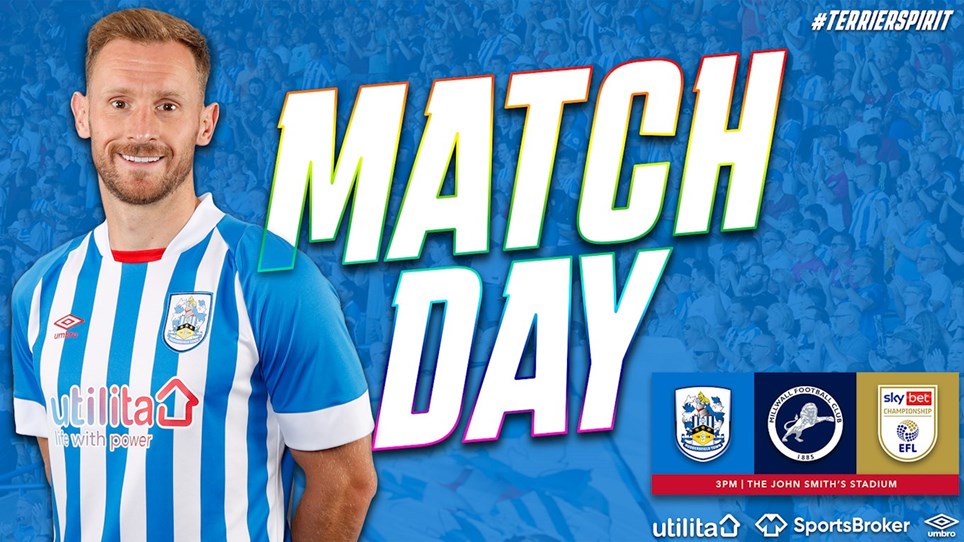