Danny Simpson joins Huddersfield Town with vast-experience in the Sky Bet Championship, the Premier League and the Champions League.

Born in Eccles, Manchester, Danny started his career with Manchester United and progressed through the youth ranks before going on numerous loan spells to gain regular First Team football.

The first was at Belgian Second Division side Royal Antwerp for the latter half of the 2005/06 season. Danny made 14 appearances for the Club and impressed, which led to another six-month loan spell at Antwerp for the following campaign.

It was during his second loan spell in Belgium where he was joined by Academy teammate – and now Town striker - Fraizer Campbell.

Upon his return to England in early 2007, Danny then moved to Sunderland to compete in the Championship. The defender helped the Black Cats win the title. 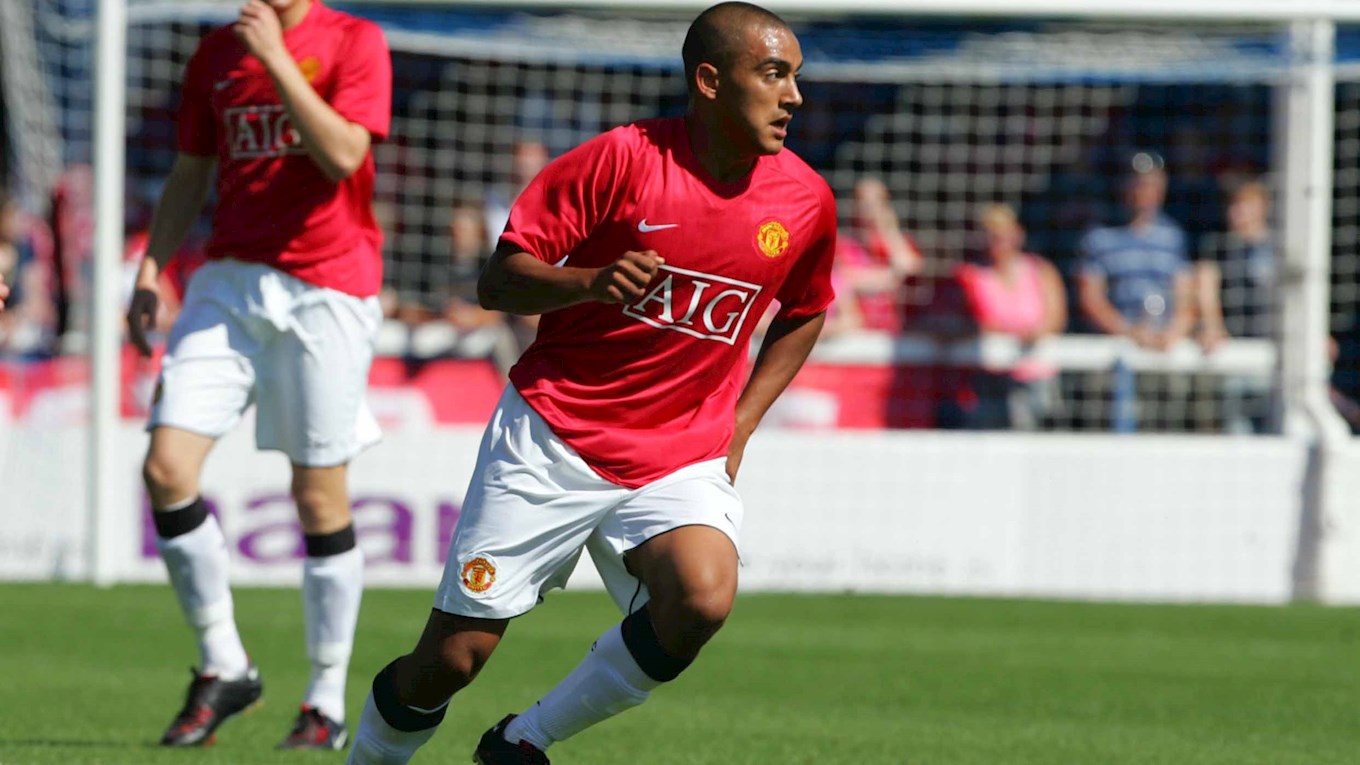 The following year, the right-back made his first competitive appearances for Manchester United. His debut came in the League Cup against Coventry City before he made his Premier League debut just over a week later. He came on as a substitute against Wigan and set-up Wayne Rooney for the fourth goal as Man Utd won 4-0.

His European debut came later that month as he came on for Ryan Giggs against Dynamo Kyiv. His first start in the Champions League came in the reverse fixture against Kyiv.

Another loan spell, this time to Newcastle United, proved to be fruitful. The right-back impressed, and bagged his first goal in England, before making the switch to the Magpies permanent.

He played a solid part in Newcastle’s promotion to the Premier League, winning his second Championship title, and made over 130 appearances for the Club before moving to QPR. 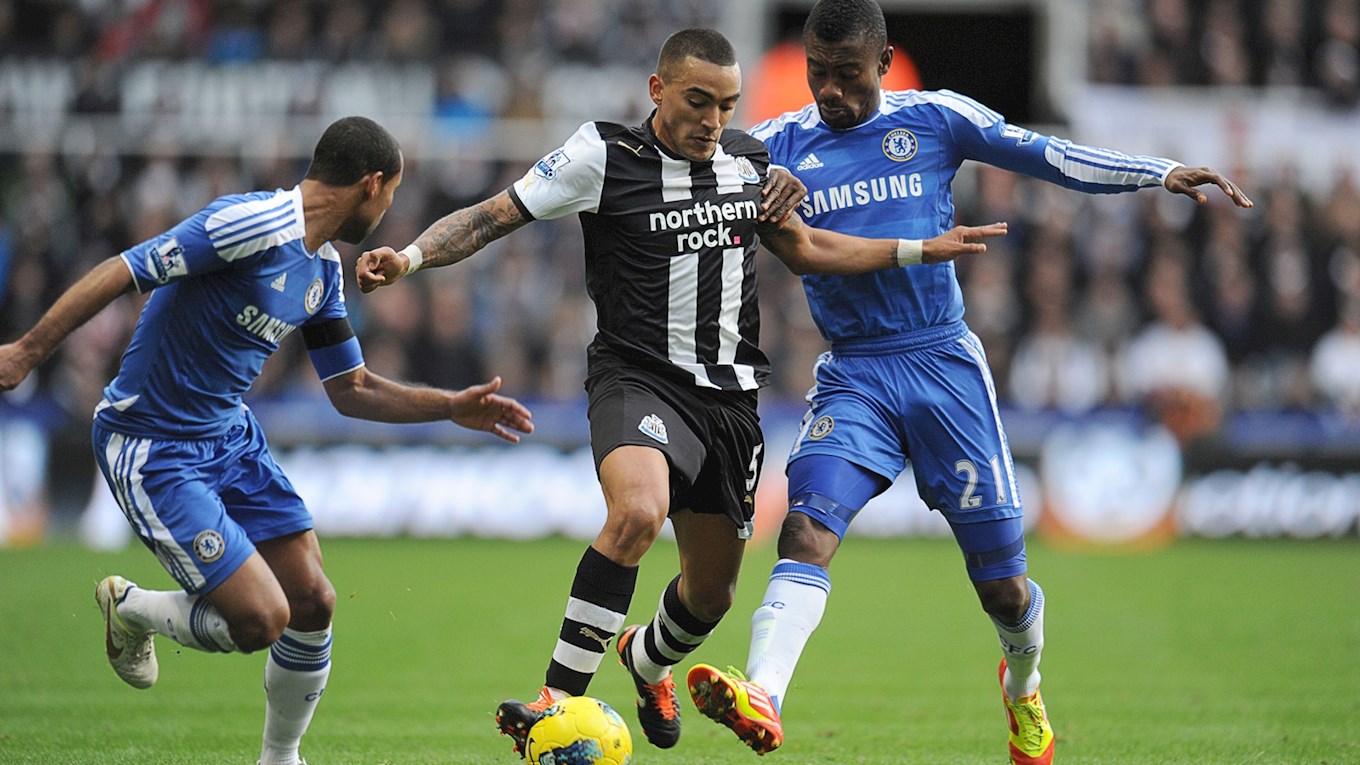 During his time at Loftus Road he won his third promotion to the Premier League as QPR were promoted through the Play-Offs.

It was his move to Leicester City, however, that took his career to the next level. During his second year at the Club, Danny was a First Team regular and played an integral part in the Club’s Premier League title winning season. 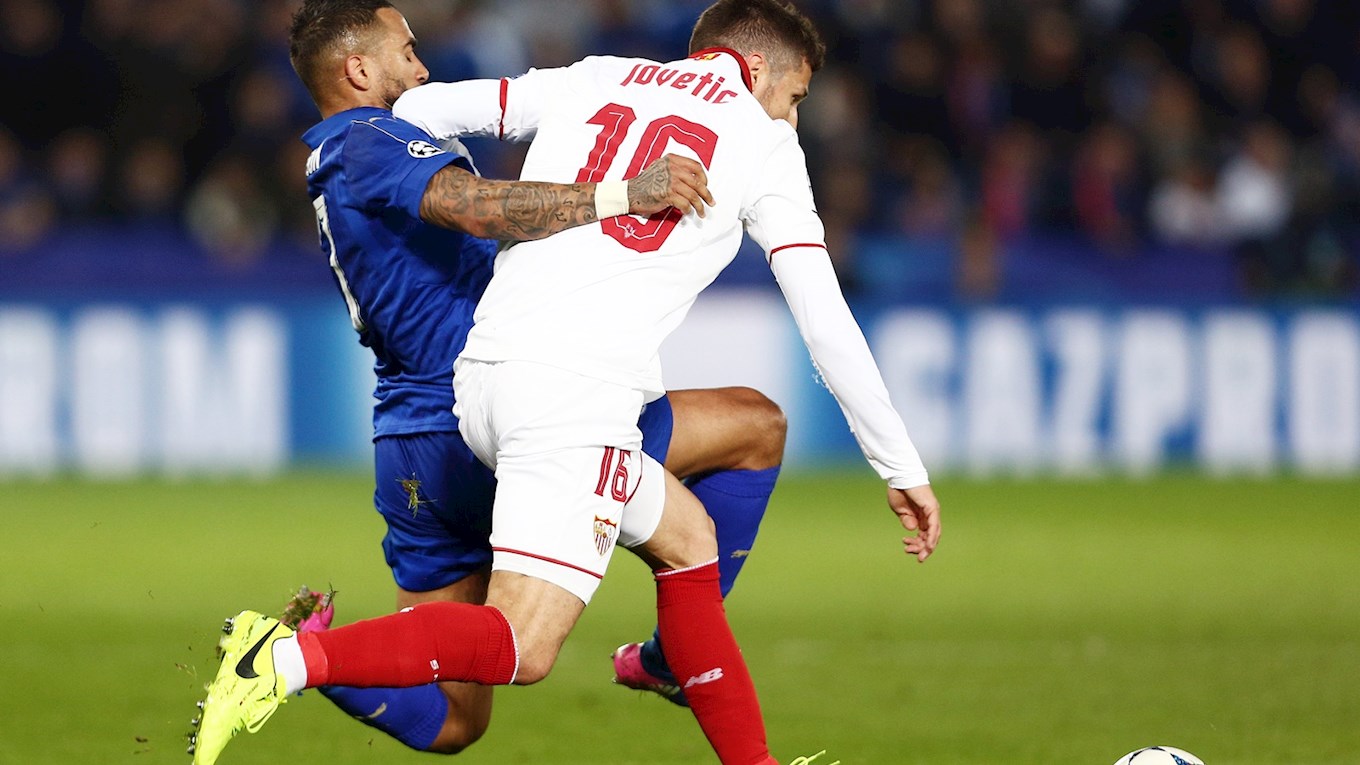 The following year, Danny continued to play regular Premier League football and was, again, a big part in the Foxes’ run to the Quarter-Finals of the UEFA Champions League.

Before leaving Leicester City at the end of the 2018/19 season, the right-back made over 130 appearances for the Club.

You can welcome Danny to Huddersfield Town on social media: