New Huddersfield Town Manager Danny Cowley explained how this was the “perfect opportunity” for himself and his brother Nicky.

The pair joined the Terriers from Lincoln City after a number of successful years in management.

When speaking to the press, they detailed how tough the decision was to make and how they had to take the job at Town.

“For us, I want to wake up in the morning with that buzz and excitement and I look at the job in front of us and I can’t wait to get started.”

Danny and Nicky had their first training session with the players today as they prepare for this Sunday’s Sky Bet Championship game against Sheffield Wednesday.

Town’s new Manager detailed what he will do first at the Club.

“This is the early phase for us, in business I think they talk about 30-60-90-day stages, in football you don't always get as long, so maybe we're talking 15, 30 and 45-days, but certainly in this initial process we need to audit the Club and see what's good.

"No doubt there's some really good processes already in place and we'll run with those, we might even run with the average ones because of the timeframe we're working within.

"Certainly, we'll look at the areas we can effect and where we can get some quick wins and where we think we can have the most influence.

"We'll look to implement those slowly but surely, and we'll only make change for significant gains. We'll be looking to see where we can get those wins.

"The environment is a simple one. We'll just try to create an opportunity where the players can play at their best every week, consistently and relentlessly."

After a strategic, thorough process to find the Club’s next manager, the Cowleys were always at the top of Phil Hodgkinson and David Webb’s list.

Danny explained the impact Town’s Chairman had on them joining the Club.

“Phil has been brilliant in the process, I have to say. We wouldn’t have taken the job if it wasn’t for Phil. It’s about choosing your Chairman in football management.

“Let’s be honest, he took the Club in a difficult moment, a lot of other people would’ve shied away from it, particularly after where Dean was able to take the Club in previous years.

“In the hour of need he took the Club and I know he’s hugely ambitious and so keen to get it right. We will work relentlessly hard to help him meet his objectives.”

Watch the full press conference below on #HTTV! 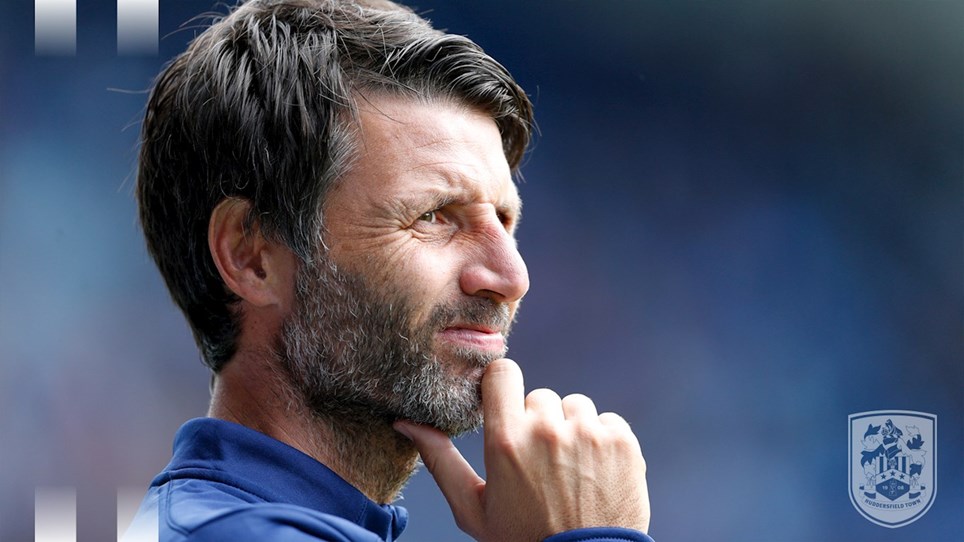