Huddersfield Town’s Elite Development Team face Sunderland in the Premier League Cup on Monday and you can help them!

Dean Whitehead’s youngsters have their first group game of the competition on Monday (7 October 2019) and the game kicks off at 7pm at the John Smith’s Stadium.

Town progressed to the group stages of the prestigious Premier League Cup this season after beating Oxford United 4-0 in the qualification round.

The Terriers will now face Liverpool, Sunderland and Wigan in the group stages, which kick-off next week!

The majority of Town’s home games will take place at the John Smith’s Stadium to give the youngsters the same experiences as the First Team ahead of a match.

Dean Whitehead’s youngsters will now face some high-level opposition, which will further the development of the players, but the main focus will be on the performance and getting a result.

These games have an extra element of playing at a Stadium, in-front of a crowd.

Town’s Academy Manager, Leigh Bromby, explained how important it is that supporters attend the game, to give the players a new challenge to deal with.

“It’s fantastic that the Club value the process of young players playing at our Stadium. It gives the players another experience.

“Hopefully we can get the supporters to come down and support the players because they need to experience what it is like to play in front of a crowd.

“This will have a big impact on their development and make it easier to transition into playing for the First Team; it’s a really positive experience they need as they progress.”

Supporters can attend the game at the John Smith’s Stadium! It costs £5 for adults and £2 for concessions. 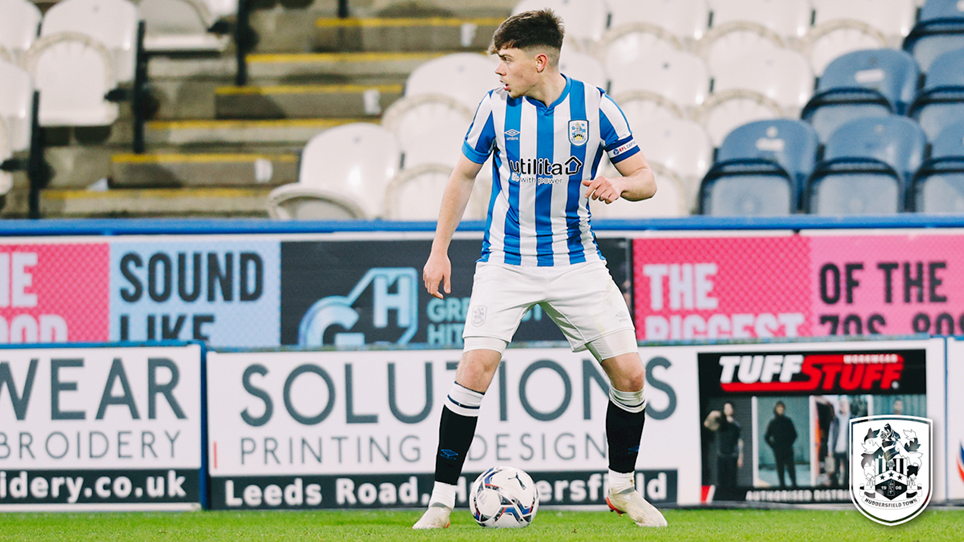