Huddersfield Town held its annual Remembrance Game against Barnsley on Saturday 26 October 2019 and carried out a number of activities to pay tribute to those who lost their lives fighting for our freedom.

Town fans also purchased special poppy pin badges featuring the Town crest and poppies from the Club shop as a token of their support for the armed forces.

Alongside this, a special poppy banner was on show in the centre-circle from 2pm – a sign of the Club’s respect.

Both captains placed wreaths on the centre circle in tribute to those lost in armed conflict, before Lance Corporal Kate Brazier of the Band of the Yorkshire Regiment played ‘The Last Post’ on the pitch during the minute’s silence.

Representatives from the Huddersfield District Army Veterans Association were invited as guests of the Club, and also joined Club staff from both teams at pitchside for the minute’s silence.

The Town players also wore poppy emblems on their shirts during the game, which are now being auctioned off to raise vital funds for the Royal British Legion.

You can purchase one of the signed, match-worn shirts from the Barnsley win now by CLICKING HERE!

There are 13 shirts available, including those of goal scorers Christopher Schindler and Karlan Grant!

The shirt auction is live now and you have until 2pm on Wednesday to bid! Good luck!

“This year we have marked a number of commemorative dates that remind us of the close relationships the British Armed Forces has with partners from around the world.

“That’s why this year we’re encouraging the nation to remember together and honour the sacrifice made by the peoples and nations who served alongside each other to protect our way of life.

“We are extremely grateful for the support the EFL clubs and the football community show the Poppy Appeal every year.

“The Legion’s work is entirely dependent on the public’s generous support – so please wear your poppy with pride, knowing you have made a real difference to the lives of Service men and women, veterans and their loved ones.” 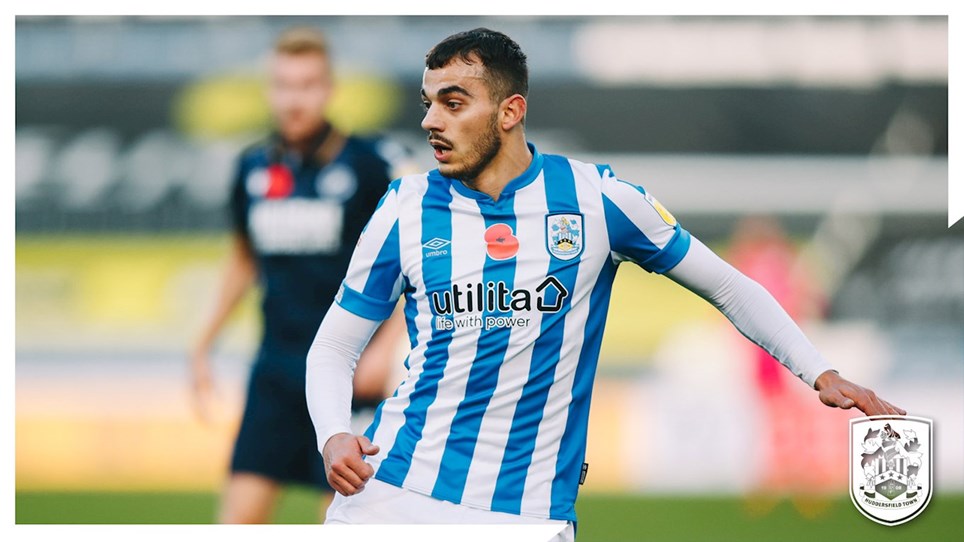