Danny Cowley makes one change to the starting XI

Adama Diakhaby comes in for his first start in four games this afternoon, replacing Fraizer Campbell. The striker is among the substitutes today and could feature against his former club.

The side is otherwise unchanged from the one that started mid-week against Stoke City, which means that Elias Kachunga makes his 100th appearances for Huddersfield Town in all competitions.

That’s not the only landmark this afternoon! Lewis O’Brien will make the 50th start of his fledgling career in all competitions.

Tommy Elphick will start against his former club this afternoon. He scored one goal in 18 Sky Bet Championship appearances for the Tigers last season. 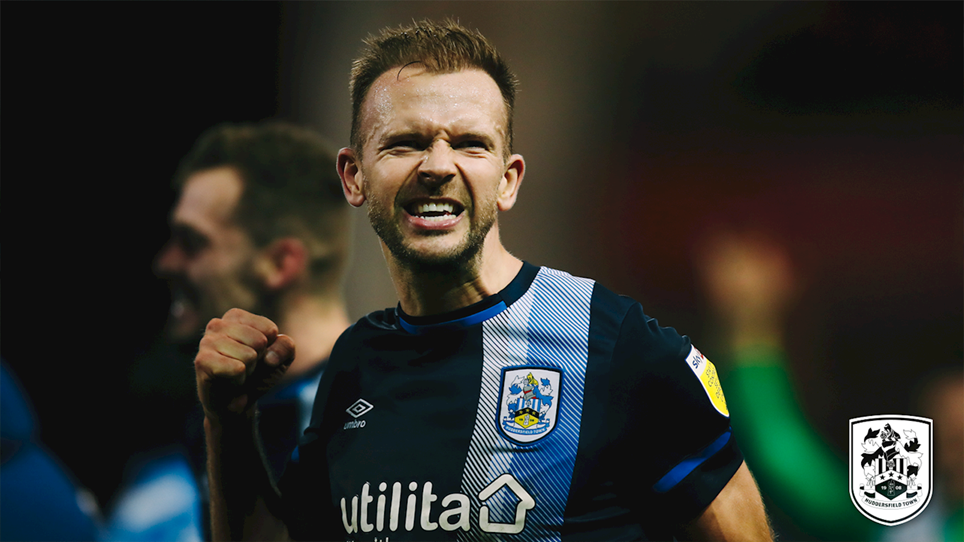