The 19-year-old custodian makes his league debut for the Terriers in place of Kamil Grabara, who misses out through illness this evening. As a result, Joel Coleman takes a place among the substitutes.

Academy graduate Ryan, who is an England Under-20 international, has previously played for Town’s First Team in the Carabao Cup, adding to 17 Sky Bet League 2 starts for Notts County last season.

The starting line-up is otherwise unchanged from the team that began Town’s last game at Blackburn Rovers, although there is another change among the substitutes. Unfortunately, Alex Pritchard has a slight groin issue, so Isaac Mbenza returns to the match day squad. 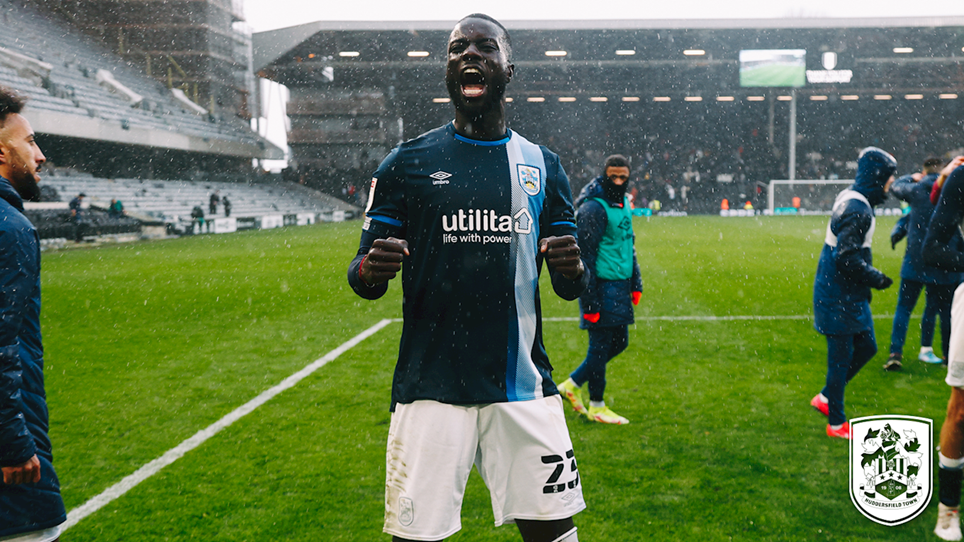