Steve Mounié discusses his roots and educating the younger generation

Huddersfield Town’s Steve Mounié spoke about his roots and how important it is that the younger generation know about Black History Month.

Black History Month recognises the contributions that black people have made to this country over the generations. It was first launched in London in the 1980s, with aim for the local community to challenge racism and educate themselves and others about the British history that was not taught in schools.

Born in Benin, Mounié moved to France when he was four-years-old. He explains which parts of the Benin culture he enjoys learning about now that he’s older.

“Just the simple things: the food, the moments with family.

“I’ve started to learn more about the culture now that I’m grown because I’ve started to read some things about what’s happened in Benin and I even did something for some kids in Huddersfield.

“They were learning about Benin’s story and that helped me learn some things about my own country.

“It’s very important to know where you come from.”

The striker has played a part in raising Benin’s profile, most recently with his involvement in the national team during the South African Cup of Nations.

“I’m trying to have the best career that I can have to make the people of Benin proud and to try and inspire some of the younger generation to try to be better than me.

“I think that’s very important if you want to improve football in Benin you need to have a good player outside of Benin who can talk about the country and make people know about the country.

“We did it at the South African Cup of Nations, winning the game against Morocco was unbelievable and it made us known everywhere.

“I remember the President of the Republic of Benin told us after that game that other Presidents from countries all over the world had called him and told him that our football team was good. It’s made us known.”

Mounié was also quick to explain just how important Black History Month is.

“I think that’s incredibly important for the younger generation to know where they come from and their background.

“When you want to grow as a person, especially as a black person, you need to know where you come from and to hear the story of fellow black people.

“They don’t always teach that at school, and you have to learn it yourself. It’s very important for young black kids to learn about their background.”

The Huddersfield Town Foundation has also been supporting Black History Month, ensuring that the PL Kicks participants could explore Black History Month and gain an understanding of diverse communities and culture by delivering several activities specifically for this event.

CLICK HERE to find out about the fantastic work the Town Foundation has been doing or go to htafcfoundation.com. 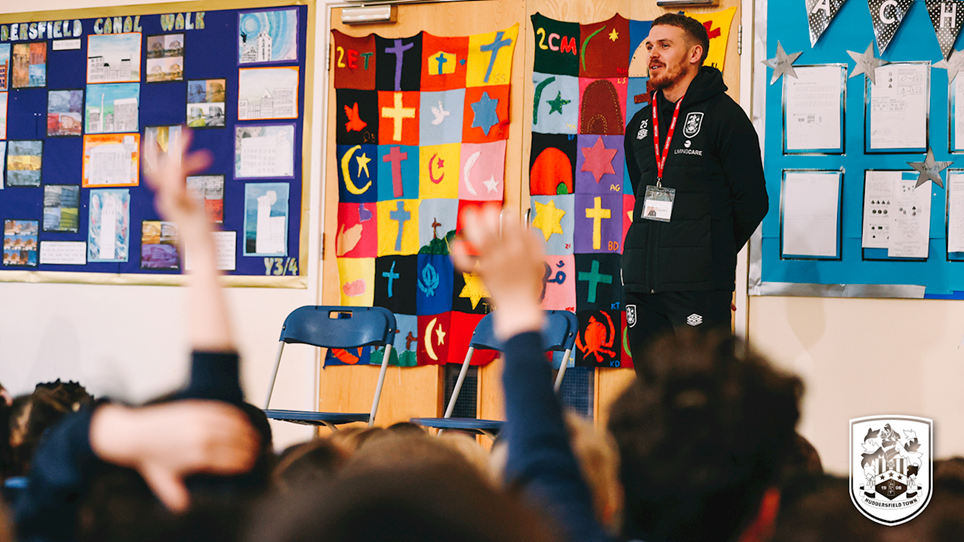 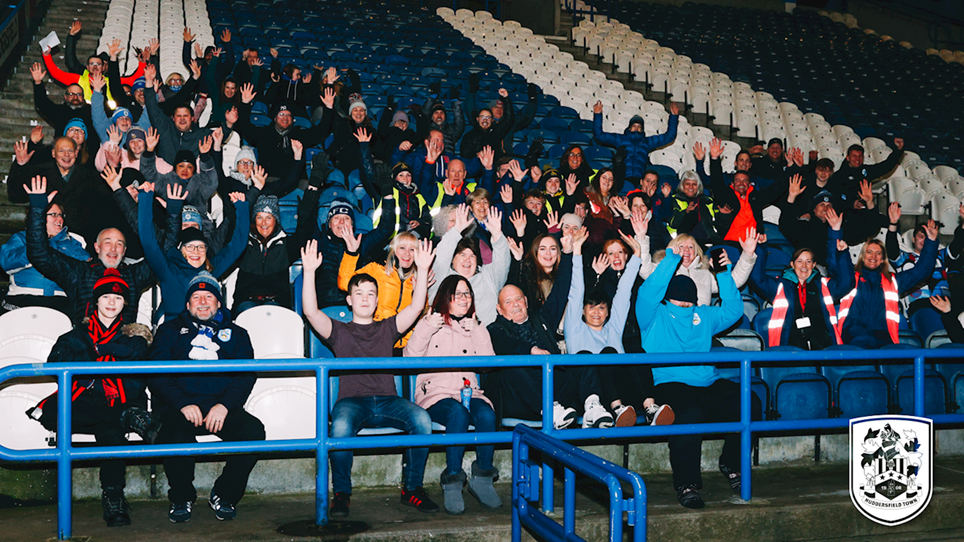