Everything you need to know prior to Brentford vs Town

Huddersfield Town make the trip to the capital on Saturday 2 November 2019 to face Brentford in the Sky Bet Championship; 3pm kick-off.

Danny Cowley’s side go into the first game of the new month off the back of an unbeaten October that included three wins and two draws.

Town are also six games unbeaten ahead of Saturday’s trip to Griffin Park following a 2-1 victory over Barnsley at the John Smith’s Stadium over the weekend.

The fixture is the Terriers’ first of back-to-back away games in the Sky Bet Championship, with a trip to Preston North End the following week.

The Bees come into the game in good form following three successive wins including a 3-1 victory in Monday night’s West London derby at Queens Park Rangers.

Forward Ollie Watkins continued his free scoring start to the campaign with a brace at Loftus Road, alongside a Saïd Benrahma penalty to ensure Brentford took all the derby day spoils in the capital. 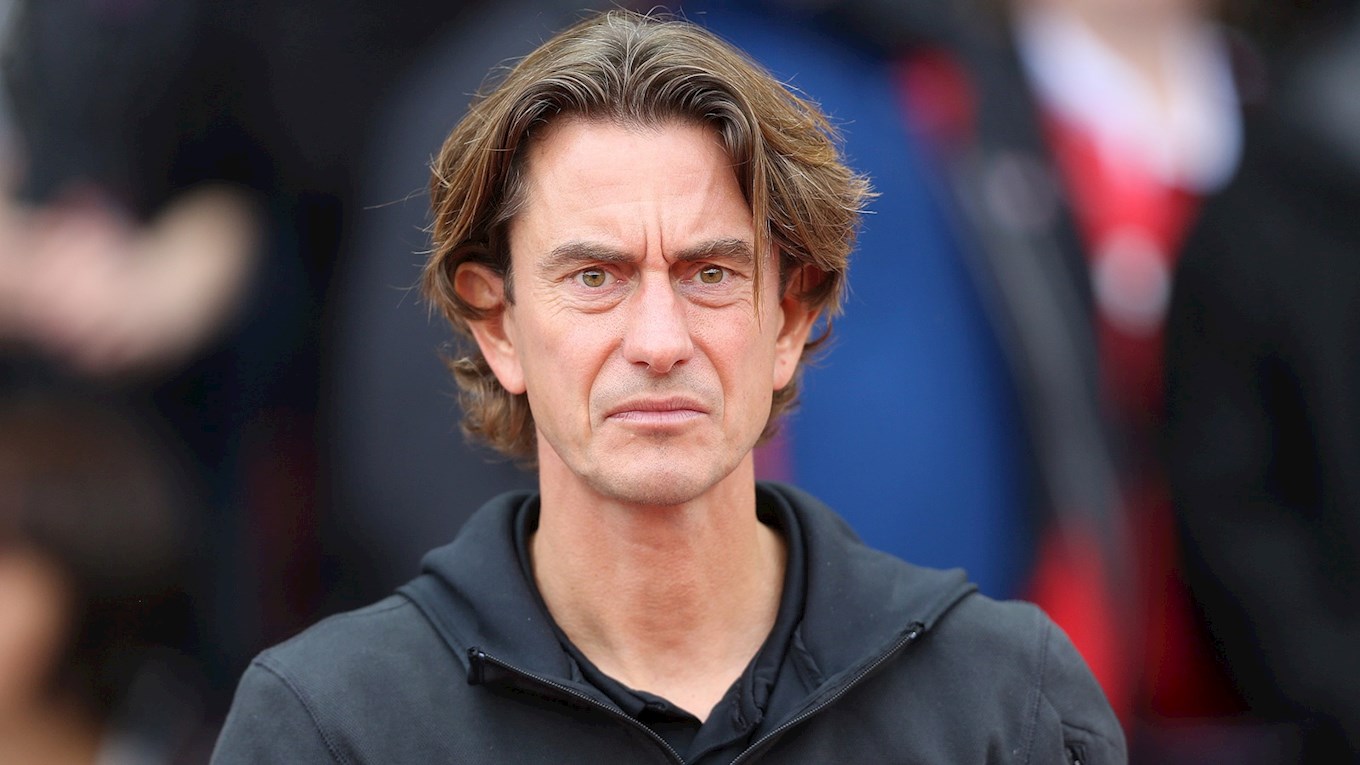 Before that, Thomas Frank’s side had racked up back-to-back wins over Swansea City and Millwall, with the latter featuring a late comeback that saw them come from 2-0 down with just over five minutes of normal time remaining in the game.

Those wins have helped Brentford climb up the table, and just into the top half, as they currently sit 12th with 21 points from 14 games after a mixed start to the season.

The defender joined the Bees back in 2017 from Belgian side Zulte Waregem following spells in both Belgium and his home country, Denmark. Since then, Brentford’s number 22 has made nearly 90 appearances for the West London Club, becoming a mainstay of their defence, particularly since Thomas Frank took charge as Head Coach in October 2018. Dalsgaard also has 25 senior international caps to his name for Denmark. 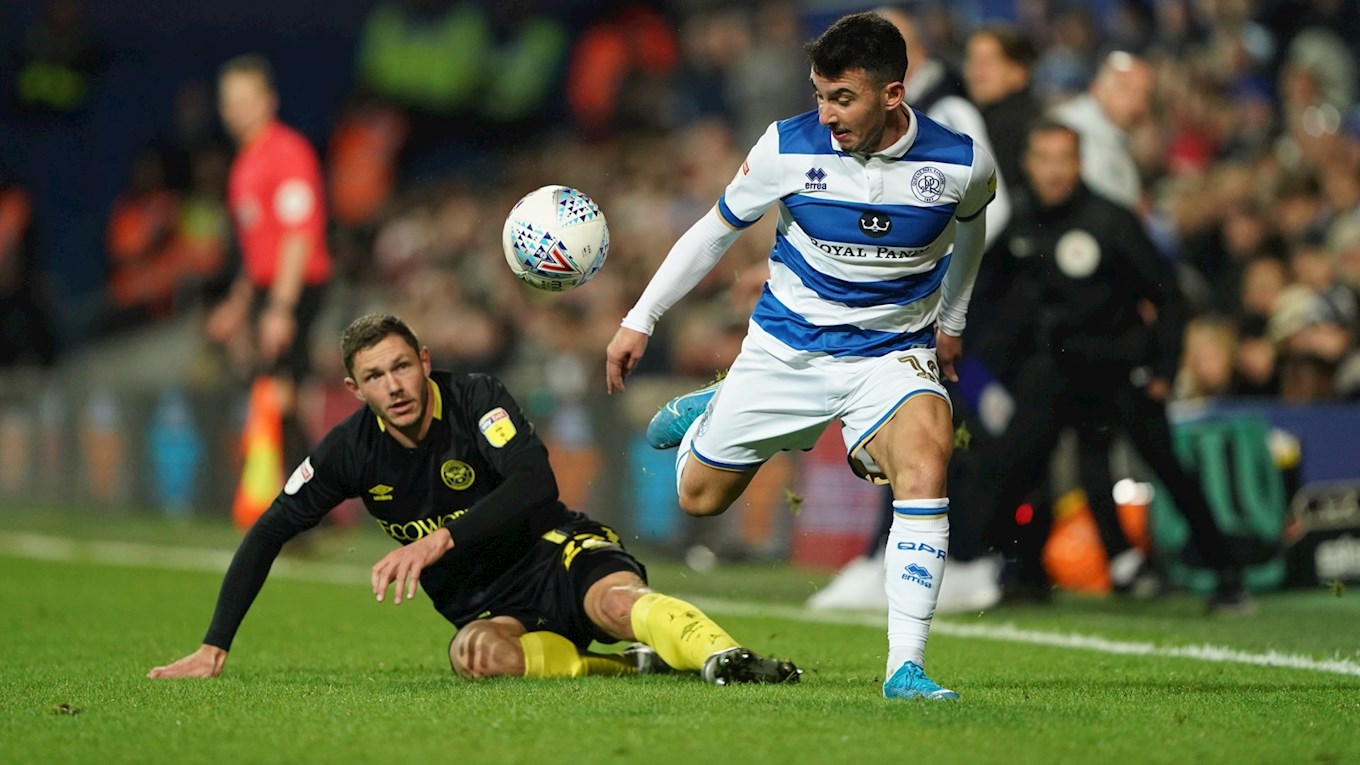 Benrahma made the move to Griffin Park from French Club OGC Nice prior to the start of the 2018/19 season on a four-year deal. Following a slow start to his second season in England, the Algerian has two goals in his last two games including a penalty in Monday night’s win at QPR. The winger also has international experience, playing three times for the Algeria senior side. 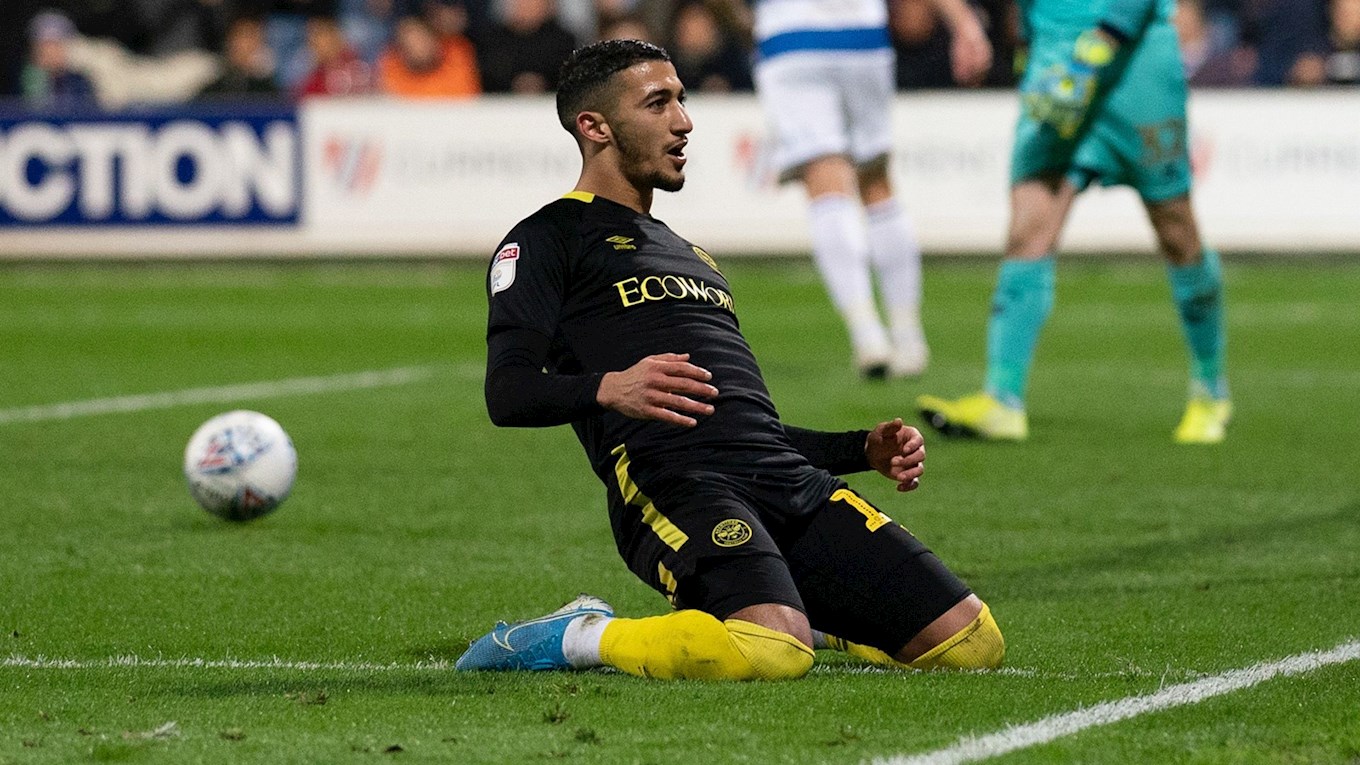 Having moved up the English football pyramid upon signing for the Bees from Exeter City in 2017, the forward has made more than a century of appearances for Brentford in just over two seasons at the Club. Now into his third year at Griffin Park, Watkins has had a prolific start to the campaign, finding the net 10 times in Brentford’s opening 14 Sky Bet Championship games. He’s currently second in the league’s top scorers list behind only Fulham’s Aleksandar Mitrović (11). 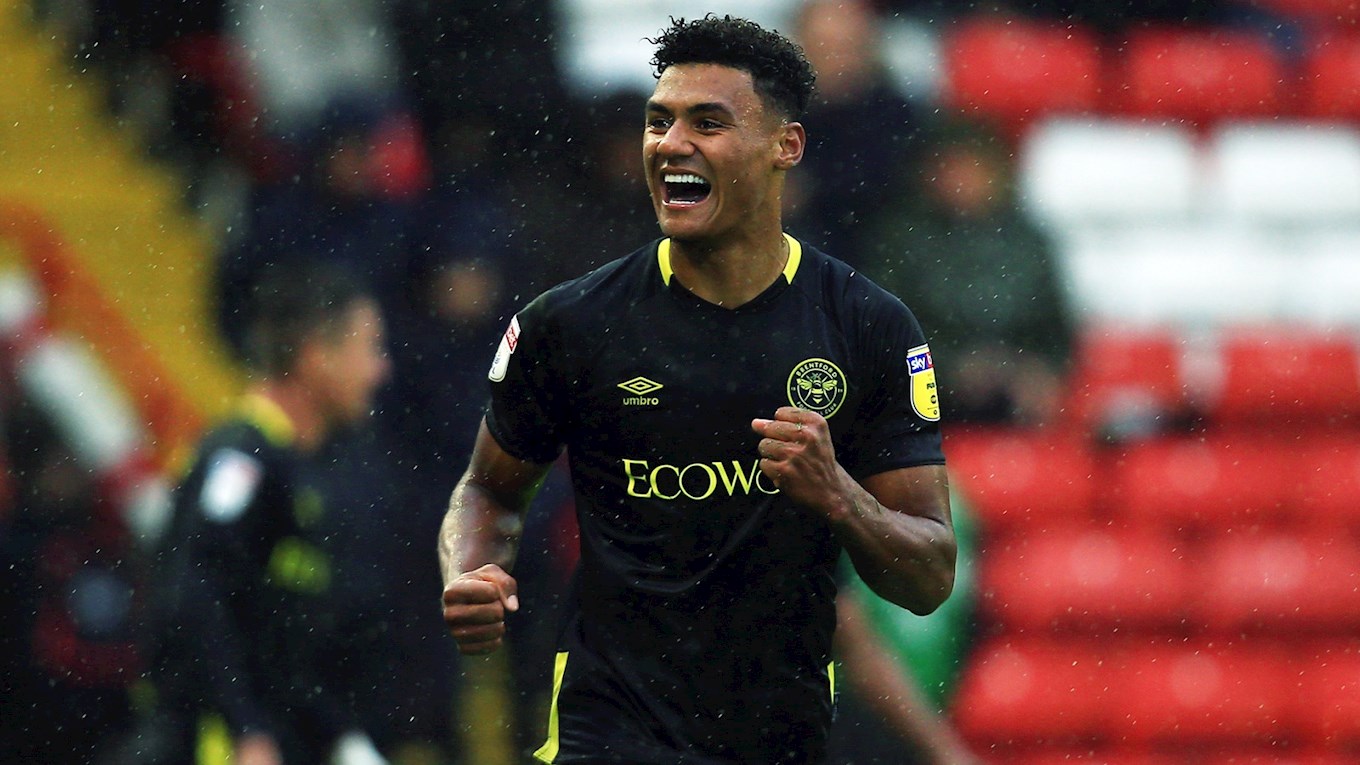 Prior to Monday night’s game at QPR, it was confirmed that forward Nikos Karelis would be out for a significant amount of time with a knee injury.

Sergio Canos and Luka Racic also missed the win at Loftus Road earlier in the week.

Manager Danny Cowley will give an update Huddersfield Town’s latest team news at his press conference on Thursday 31 October 2019.

Alex Pritchard made a return to the substitutes bench against Barnsley on Saturday whilst Terence Kongolo (calf), Herbert Bockhorn (hamstring) and Collin Quaner (hip) are yet to return.

Tickets in Town’s allocation for the game are now SOLD OUT!

The Terriers will be wearing the navy away kit at Griffin Park on Saturday – CLICK HERE to get yours! The shirt will also include a poppy emblem as it's Brentford's Remembrance Game.