Everything you need to know ahead of Town vs Barnsley

The Terriers come into the game five games unbeaten after a hard-fought 0-0 draw with Middlesbrough earlier in the week.

That result meant that Town have now kept three clean sheets in the last four games.

The Terriers have won three of the last four meetings against Barnsley and the last two meetings at the John Smith’s Stadium.

Barnsley travel to West Yorkshire on the back of an impressive point at leaders West Brom on Tuesday 22 October 2019 following a 2-2 draw.

Adam Murray took caretaker charge of the Tykes as of Tuesday 8 October 2019 following the departure of Daniel Stendel and has since overseen two draws away to Swansea City and West Brom respectively.

Murray will be gunning for the first victory of his reign come Saturday afternoon as well as looking for Barnsley’s first away win of the season. On their travels, they have scored three goals this campaign.

However, in each of Murray’s games so far, Barnsley have broken the deadlock first on both occasions.

The forward is Barnsley’s top goalscorer so far this season with five goals to his name. Most recently, Woodrow bagged a brace in Barnsley’s 2-2 draw with West Brom. He was a leading light for The Tykes in last season’s promotion-winning season as he scored 16 goals in Sky Bet League 1 for the Club. 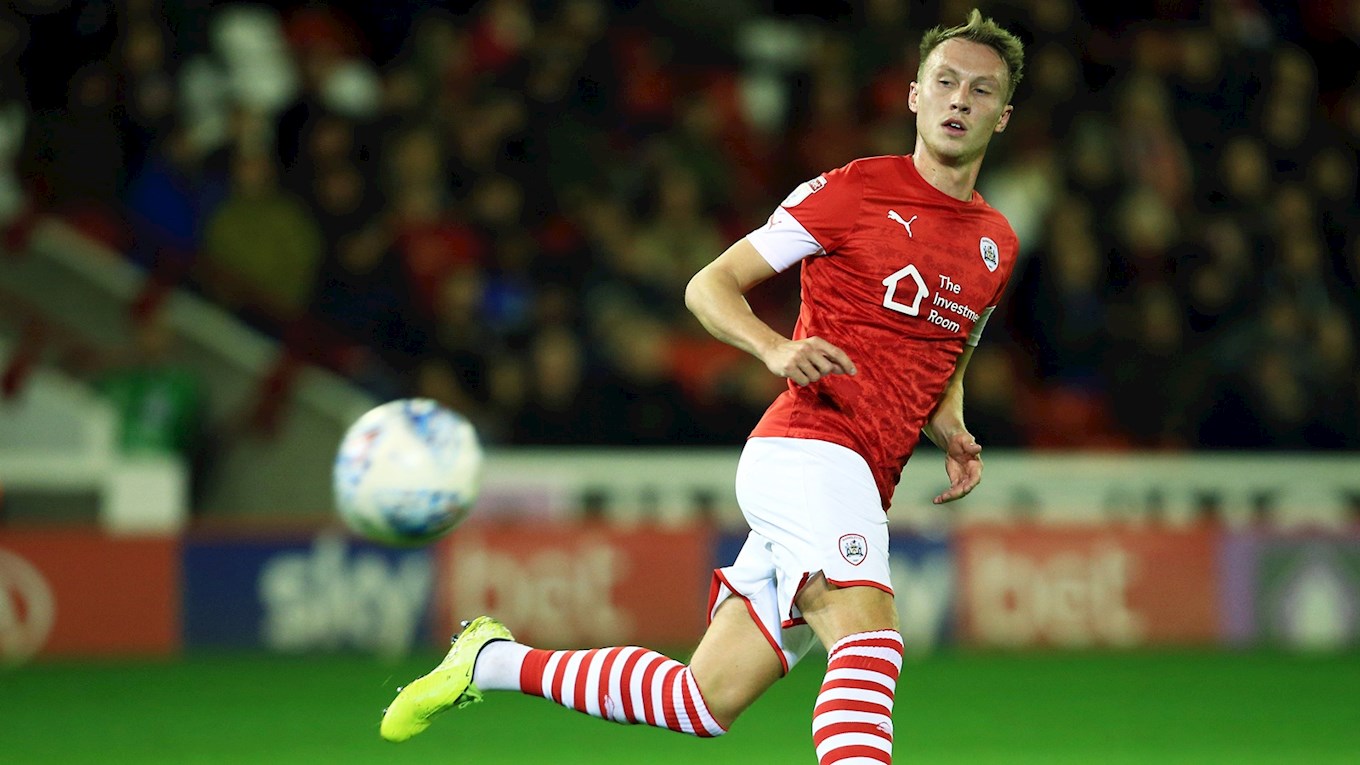 Mowatt made the short trip from West Yorkshire to South Yorkshire as he joined The Tykes from Leeds United in 2017. Since joining the Club, he’s made over 60 appearances. Mowatt was ever-present for Barnsley last season as he scored eight goals as The Tykes returned to the Sky Bet Championship. He has three assists to his name this campaign. 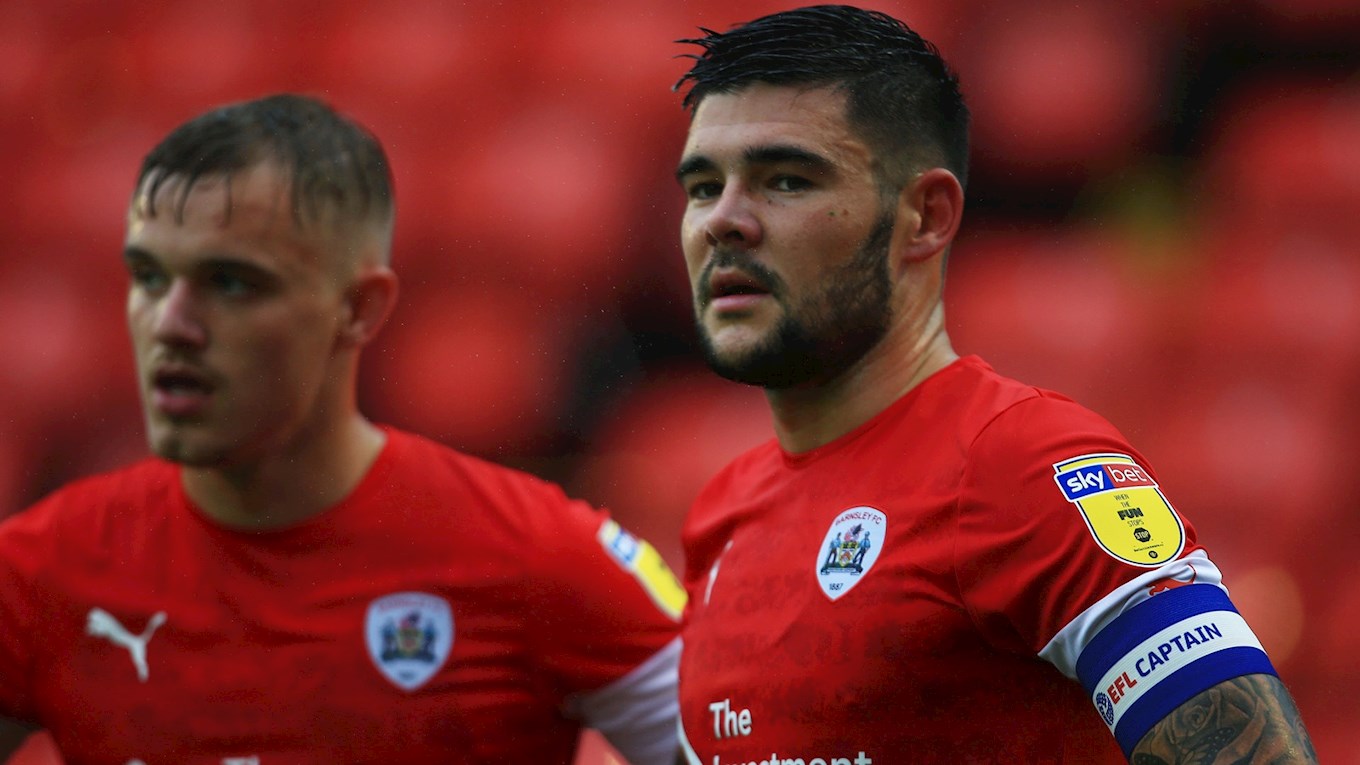 The 21-year-old defender joined Barnsley from Belgian side Lokeren in July 2019 on a four-year deal. Diaby has played seven games this season for The Tykes, playing both games of Adam Murray’s tenure thus far. Diaby has lined up in a three-man defence for Barnsley since Murray’s appointment as Caretaker Head Coach. 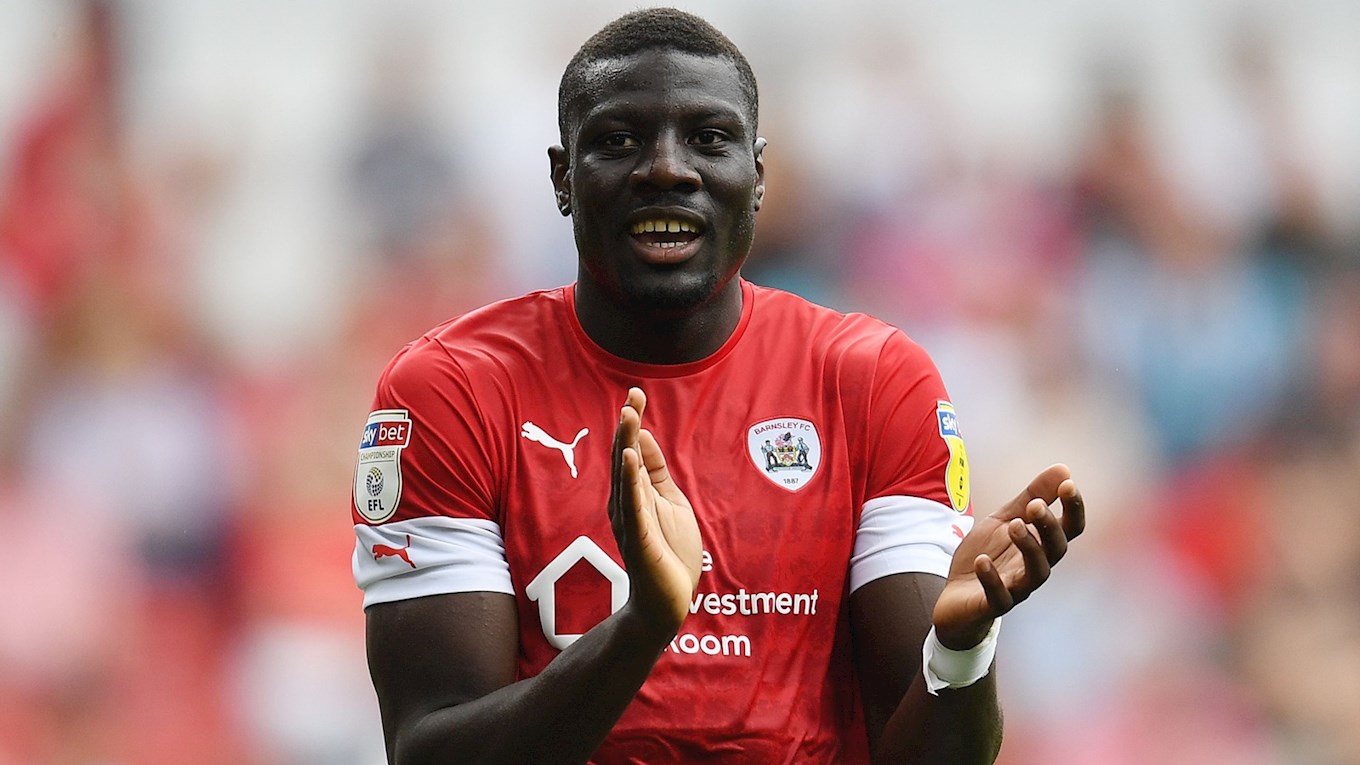 The Barnsley game is the Club’s Remembrance Game – to find out what is going on please CLICK HERE!