- Total for the charity initiative reaches £2 million
- £302,379 raised for the KIU campaign in 2018/19 season
- Huddersfield Town and YAA thank all those involved

Huddersfield Town are delighted to announce that the pioneering ‘Keep It Up’ campaign charity partnership with the Yorkshire Air Ambulance has now exceeded the £2 million mark in its 10th anniversary year!

Over £300,000 was raised through the Pedal for Pounds 10: Chairman’s Choice with Made by Cooper ride in May 2019, a record amount for the Club’s annual bike ride which saw 200 fans and staff on a 323-mile adventure around Belgium and the Netherlands. Half will go to the YAA, with the Town Foundation splitting their half in three between its own Breakfast Clubs, Kirkwood Hospice and Ruddi’s Retreat. 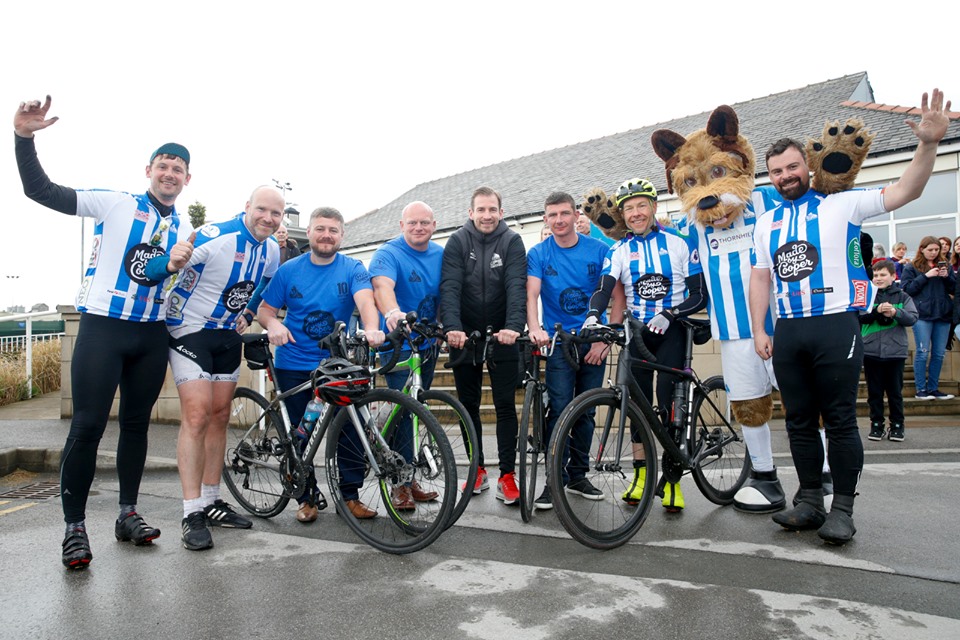 Last season, the Club also remembered Huddersfield Town legend Ray Wilson through the ‘Wilson Walk’ event sponsored by Lister Horsfall which saw £64,579 being split between YAA and the Alzheimer’s Society. 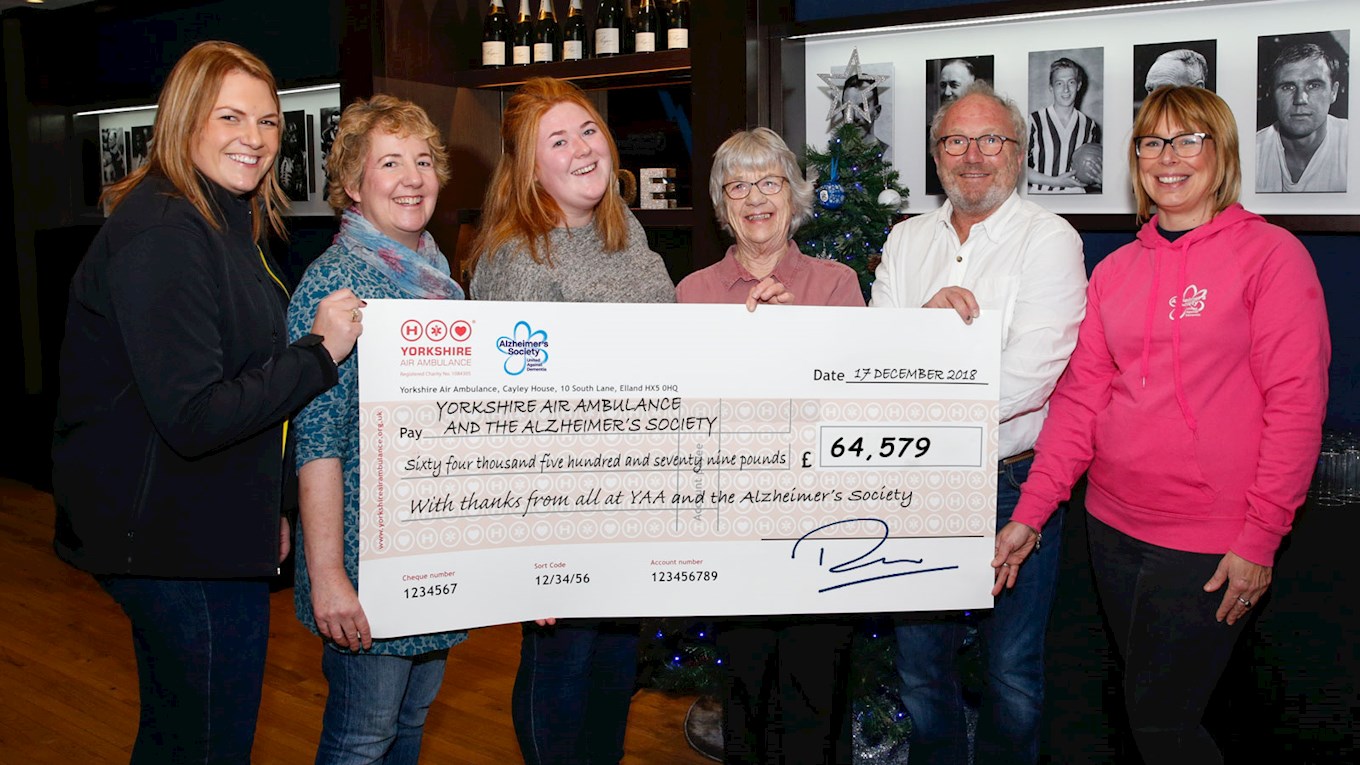 Today the Club is celebrating by releasing a series of videos featuring the charities and individuals who have benefitted from the funds raised by the campaign over the last 10 years.

We’d love to you get involved on social media by sharing your own memories, photos and videos of ‘Keep It Up’ events you’ve been involved in! Please include @htafc and use the hashtag #KIU2million.

“I am incredibly proud of the amount of money we have raised for the Yorkshire Air Ambulance and other local charities over the last 10 years.

“The money raised has had such a positive impact on so many people’s lives and has shown the important role the Football Club can play in the community.

“The togetherness shown by Huddersfield Town fans to go and make a difference has been amazing and I’d like to thank every single person who was taken part in the events, sponsored participants or volunteered to make these a success.

“To raise over £2 million is a phenomenal achievement and I’m delighted we’ve all been able to make such a difference.”

“We are incredibly proud of our 10-year partnership with Huddersfield Town.

“The support over the years from Huddersfield Town and their fan base has been truly phenomenal and this year in particular has been a record-breaking fundraising year.

“To hit the £2 million mark in our fundraising efforts is outstanding and everyone who has been involved in this journey over the last 10 years should be extremely proud.

“Our heartfelt thanks go to the staff and supporters at the Club. It is their continued support and generosity, which enables us to keep saving lives across the HD postcode and wider Yorkshire area.”

The Club would like to thank everybody who has supported the campaign in any way and is looking forward to releasing details of the Pedal for Pounds 11 event with Made by Cooper in due course.