Watch highlights from Town’s first home win of the season!

Huddersfield Town supporters can now watch highlights from the Club’s 3-0 victory over Hull City in the Sky Bet Championship!

The win was Town’s first home win under the Cowley brothers and a first since February 2019 in all competitions, building on the three points against Stoke City at the bet365 Stadium on Tuesday.

Despite being goalless the first half proved to be a solid performance from Town with Karlan Grant and Jaden Brown forcing Hull’s keeper into making good saves.

Town came back on with a vengeance and within moments of coming on as a substitute for Jonathan Hogg, Juninho Bacuna fired a pass to Karlan Grant. The striker turned in the area and fired a low effort into the bottom corner to give Town their first goal.

Juninho then continued to impress, collecting a ball from Adama Diakhaby on the edge of the area and playing it perfectly into the bottom left corner for goal number two – an assist and a goal all within seven minutes of being on the pitch!

The third goal of the match was a long time coming for Elias Kachunga, as he jumped on Lewis O’Brien’s cross to send the ball into the net and score his first goal of the season, sparking some serious celebrations from the 21,702 home fans. 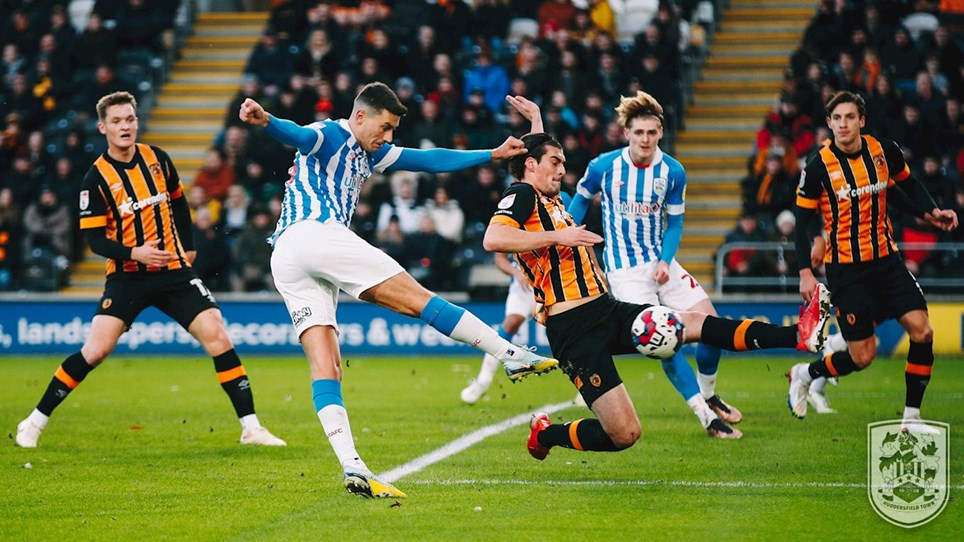 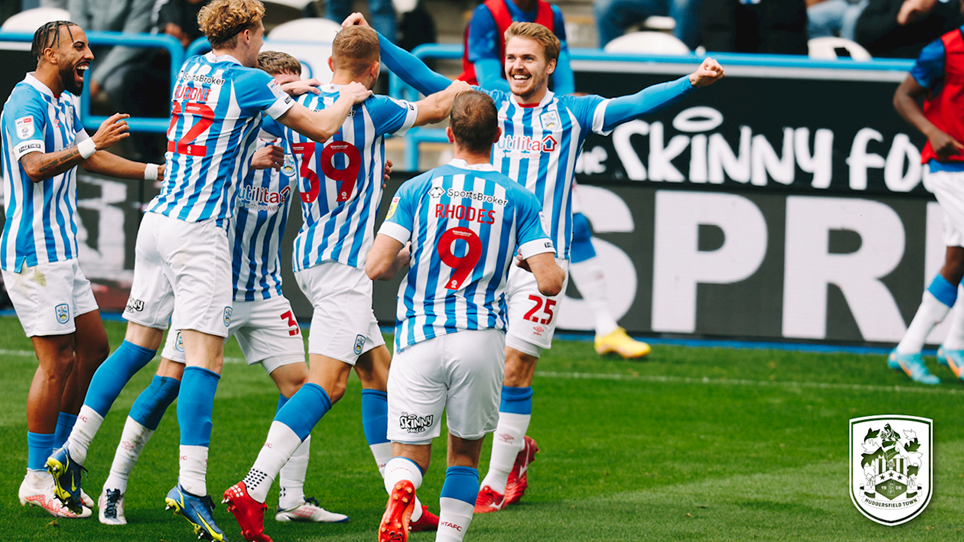